January is either the month of joy or disillusionment for chefs around the world. It is the month when the Michelin Guide is published, rewarding years of hard work with its coveted stars or bringing tears of sorrow by denying the precious honor. All of Backroads' Michelin-starred restaurant partners retained their stars of excellence this year and we are proud to celebrate their success! Other highlights include:

So How did a Tire Company become the World's Fine Dining Authority?

In 1900, eleven years after starting their tire company, French entrepreneurs and brothers André and Edouard Michelin decided to create the Michelin Guide. Their goal was simple: to deliver clear and useful information (hotels, mechanics, gasoline vendors, maps of French roads, etc.) to drivers to compel them to use up their tires and buy more. As the tire company grew, so did their guide. In 1926, the guide expanded to the industry that made it famous: fine dining. Five years later, the three-star restaurant rating system was introduced: 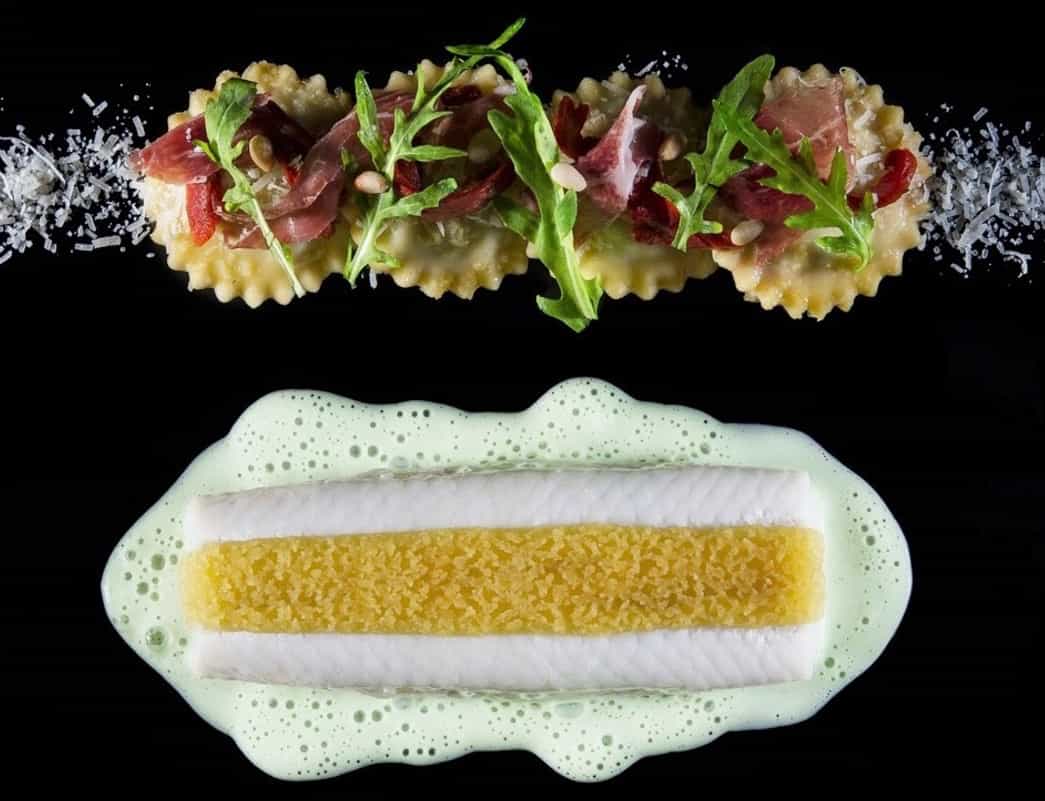 The Michelin examination is very secretive. Michelin reviewers (or "inspectors") are completely anonymous; they do not identify themselves, and their meals and expenses are paid for by Michelin, never by the restaurant. Marc Haeberlin, the famous chef at L'Auberge de l'Ill, said that he feels nervous anticipation every December, as the award status is not revealed to anyone until the guide is published! Today the Michelin Guide exists in 23 countries, with France topping the charts for the most awards.

The Michelin Star Experience on a Backroads Trip

Many of our trips have a Michelin-starred restaurant (or two!) as part of their program. Speaking just for France, we work with more than 20 starred restaurants! While it can take more than a year to get a seat at one of these prestigious tables, Backroads guarantees that you'll get to enjoy this incredible cuisine. We work hard to create a privileged partnership with these restaurants and have a unique experience at their properties. More than just a dinner, a Michelin-starred meal is a moment and a souvenir that stays in your mind for years! 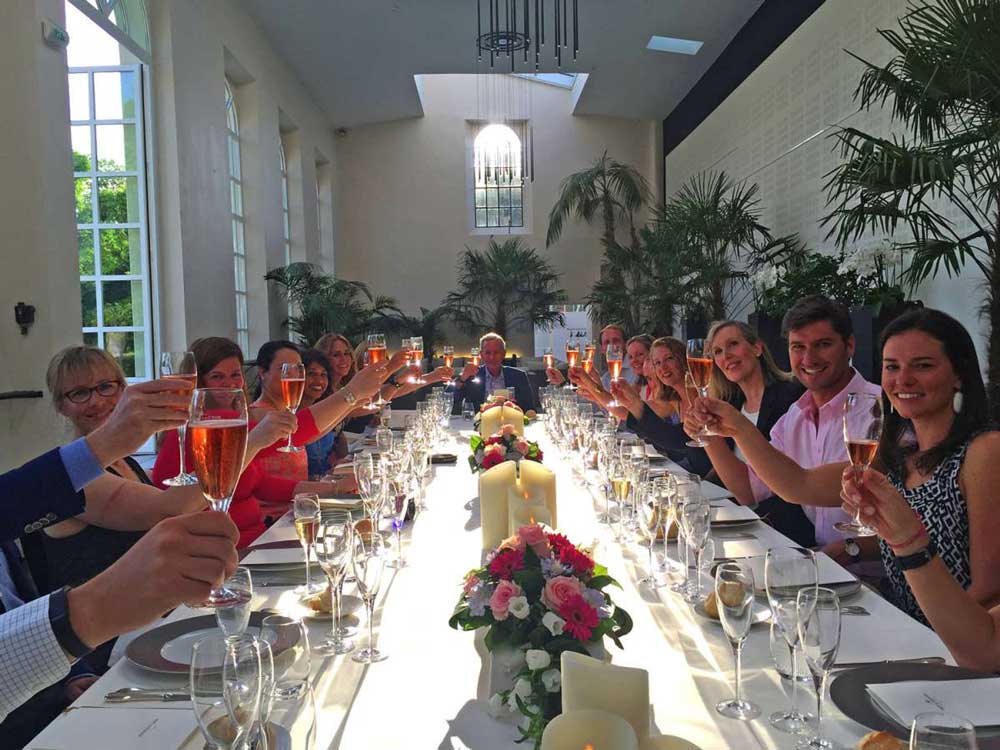 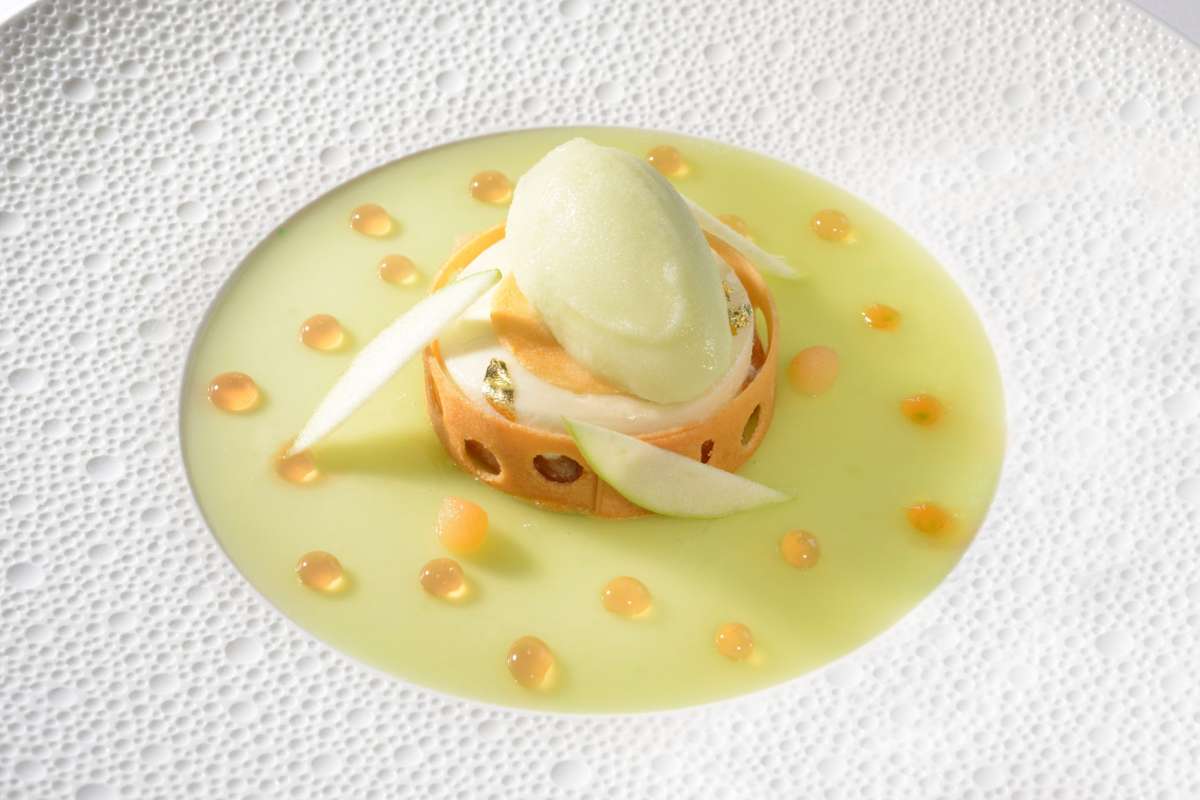 While on our Provence Bike Tour, you're treated to a showcase of true Provençal flavors at the two-Michelin-starred Bastide de Capelongue. On our Loire Valley Bike Tour, experience the châteaux gastronomy at two-starred Domaine des Hauts-de-Loire; I still remember the ballet of waiters dancing around our table and the ooh-la-la moment when they took the covers off each dish at exactly the same time! If you travel with 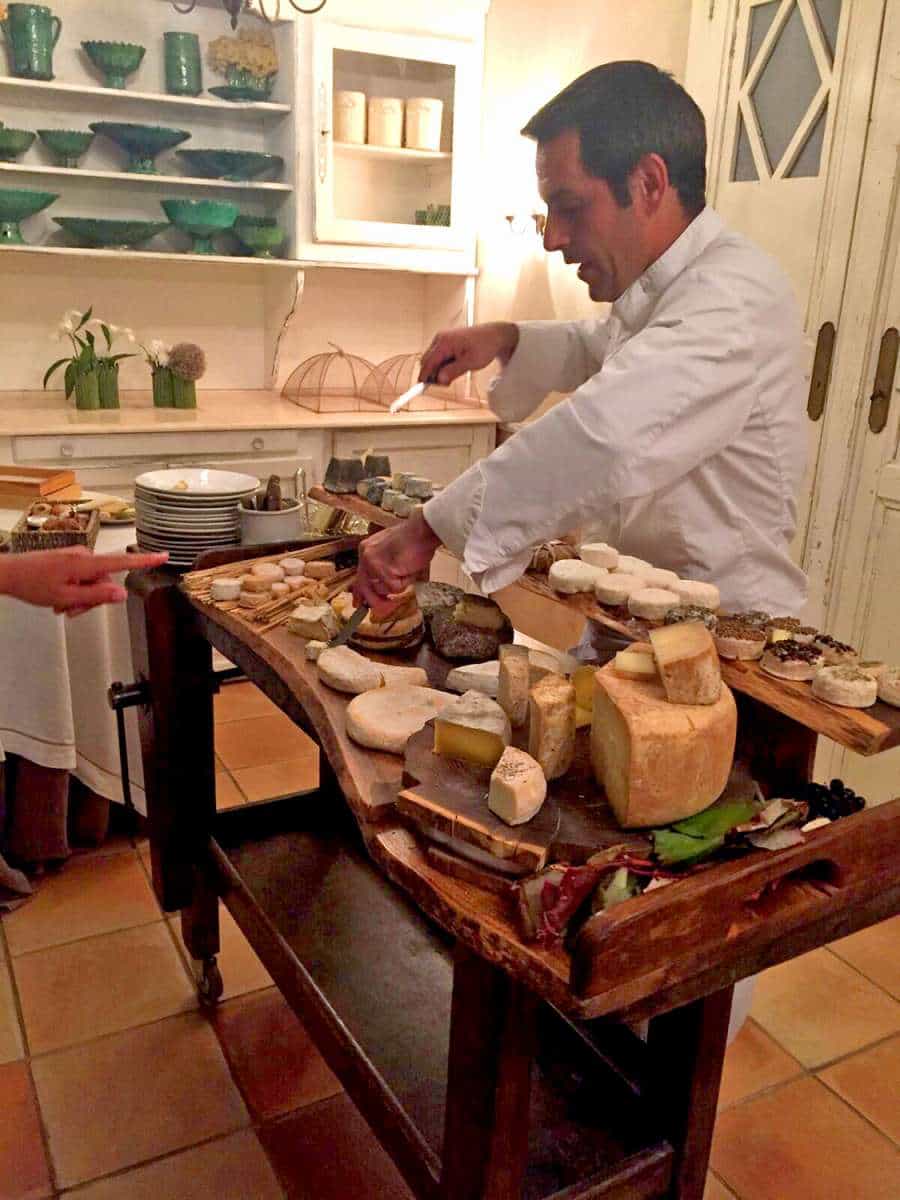 Backroads on our Brittany & Normandy Walking & Hiking Tour, you'll have the chance to sit at the Château Richeux, owned by former three-Michelin-starred chef Olivier Roellinger, and taste divine dishes inspired by the sea and seasoned with the chef's legendary spices. Sometimes we even get to explore the kitchen, with the world-class chef as our tour guide! On our Champagne & Alsace Bike Tour, I will always remember Chef Marc Haeberlin showing us his kitchen kingdom with simplicity and humility. It is the perfect moment to thank him and maybe discover some secrets about the salmon soufflé, one of his signature dishes (the story goes that his father won three Michelin stars with this recipe!) that we get to taste. 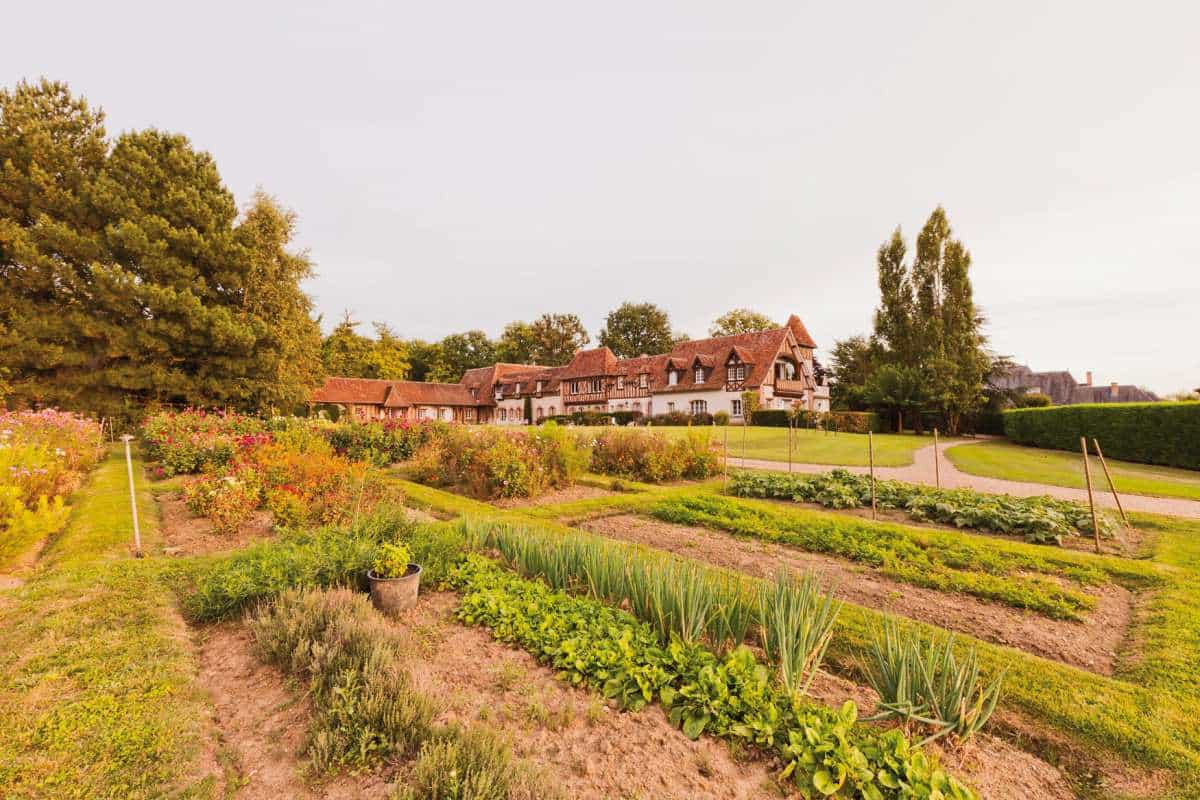 We also try to link what we see during the day to what we have on our plate for dinner. Like on our Provence to French Riviera Bike Tour, when we have lunch at an organic farm that provides fresh vegetables to Michelin-starred Chez Bruno in Lorgues, where we have dinner the same day. The tomatoes taste that much better when you've seen the garden where they were grown. And I think we can all agree that after a day filled with active exploration, there's nothing better than sitting down to eat at one of these food heavens. Happy travels and bon appétit!

We had a fantastic time with Marine on the "Provence to the French Riviera" trip. The accommodations and meals at Chateau de Berne and Les Lodges were outstanding. She is a terrific Leader.
Top