Have you ever wondered when humans began to see the act of walking or hiking as something that could actually be fun? What led to this evolution of thought? To find answers to those questions, I decided to step back in time. What I discovered is that the same place that gave birth to the idea of pleasure walking and hiking is also where the world's longest coastal footpath was recently unveiled. 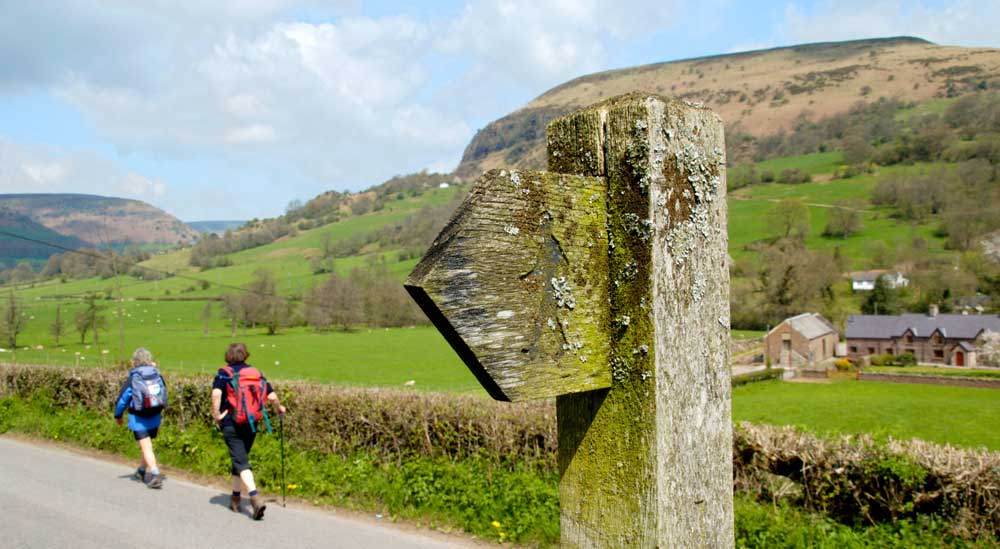 Recently, I discovered that the act of taking a walk in the countryside for pleasure was an idea born in 18th century England, when there was a shift in attitudes and peoples' connections to the natural landscape during the Romantic movement. Previously, walking had been associated with vagrancy and considered an indicator of poverty. However, in 1778, an English priest named Thomas West popularized the idea of walking for pleasure in his guidebook, A Guide to the Lakes in Cumberland, Westmorland and Lancashire. In the book, West encourages visitors to take in the vistas simply for their beauty and aesthetic value. Shortly thereafter, more well-known authors, including English poets William Wordsworth and John Keats, undertook self-guided walking tours in Britain and on the Continent and wrote about their wanderings, thus sparking an interest in walking tours, as well as the emergence of a genre of literature known as travel writing. 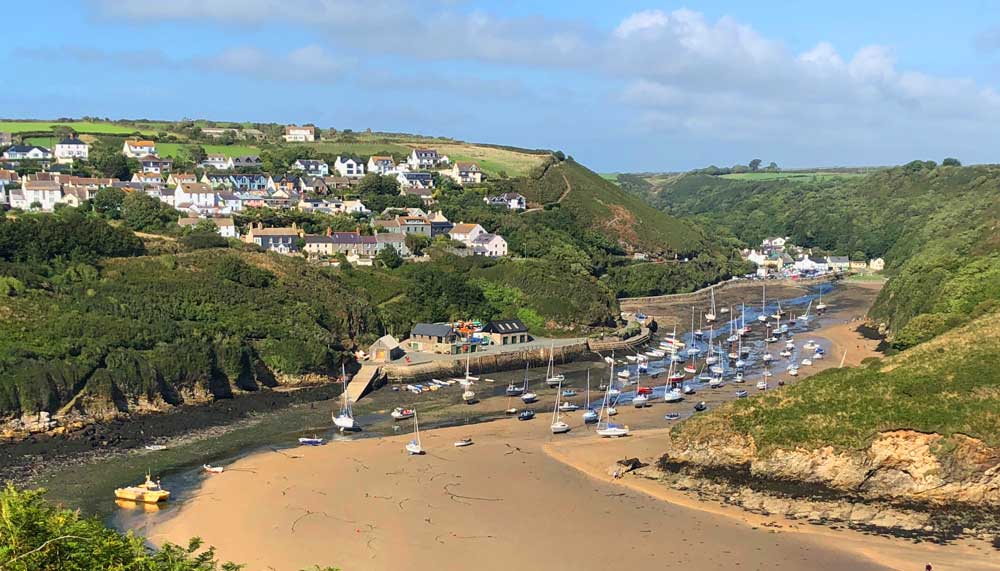 During the time of industrialization in Europe, when city living became more prevalent, people would often escape to the countryside for fresh air and open space. However, in England, much of the land around urban centers was privately owned and trespassing on private land was illegal. So, self-organized rambling clubs rallied together to campaign for the "right to roam" or "everyman's right", which allows citizens the right to access both public and privately-owned property for recreation. Today we can see the results of the efforts of local chapters of Britain's Ramblers' Association (est. 1934) and its predecessors: the Countryside and Rights of Way Act 2000 (known as the CRoW Act) now guarantees the "right to roam" in the UK.

These days, walking or hiking in the English and Welsh countryside or on coastal pathways is not only beautiful and invigorating... it's also historic. Personally, I find it remarkable to be able to follow in the footsteps of some of the pioneers of leisure walking and travel writing while also at the forefront of what we now know as "active travel." 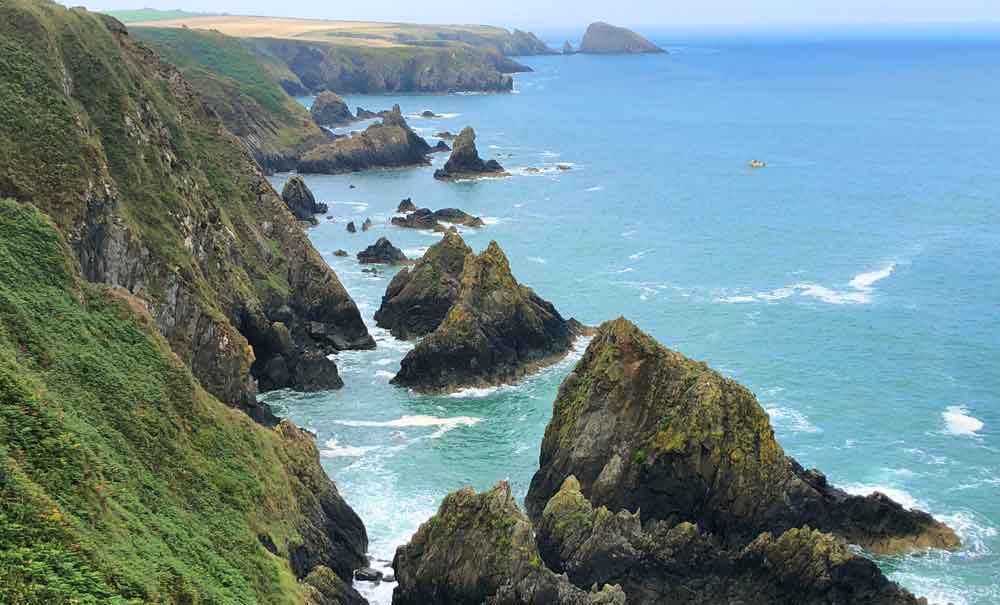 Backroads Walking & Hiking tours in both England and Wales are designed with itineraries full of wonderful trails that allow active travelers to experience carefree two-footed adventures in the rolling pastoral countryside as well as along the rugged coastlines of the British Isles.

A noteworthy cause for celebration among active travelers in the British Isles can be found along the coast of the beautiful country of Wales. As the first country in the world to provide a walking path along a majority of its coastline, Wales now provides over 870 miles of trails. The Wales Coast Path runs along the entirety of the Welsh coastline from Chepstow, in the south, to Chester, in the north. The trail also passes through eleven National Nature Reserves and includes the iconic Pembrokeshire Coast Path in the southwestern corner of the country.  This section of the trail includes a wide variety of maritime landscapes, including limestone cliffs, volcanic headlands, sheltered coves and harbors, glacially cut valleys, estuaries and glistening beaches. Backroads Wales Walking & Hiking Tour spends three days on this incredibly picturesque section of trail, exploring the beautiful nooks and crannies of this rugged and scenic coastline. 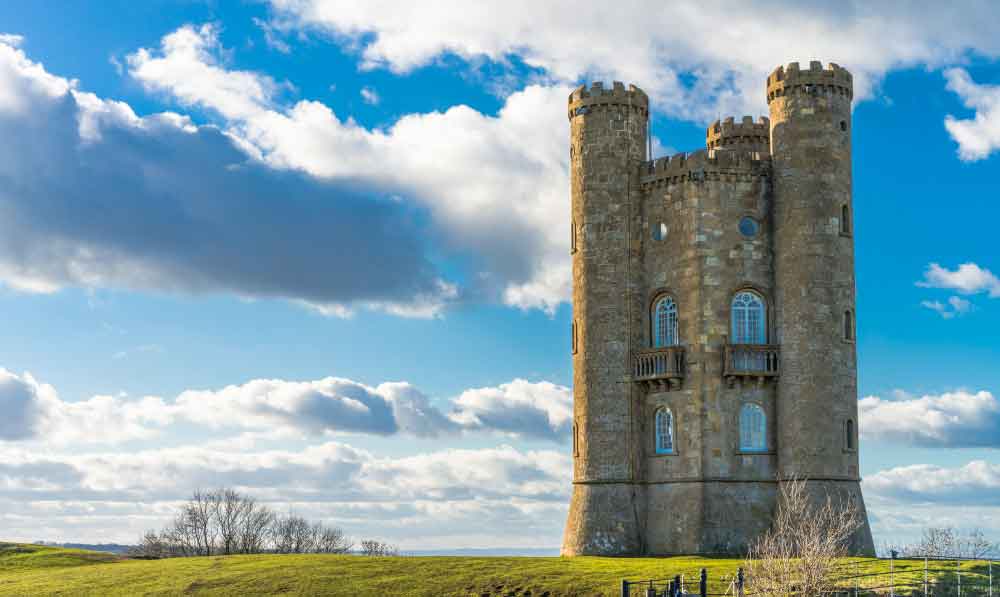 England also boasts an extensive country-wide trail system that you can experience intimately on Backroads England Walking & Hiking Tour. This trip takes advantage of trails and pathways in the Cotswolds. The celebrated Cotswold Way offers over 100 miles of stunning walking trails that take you through charming villages and past famous historic sites. In addition to England's inland trail system, there are currently eleven individual walking trails along the coast. There are plans in the works that will connect these trails to establish one continuous pathway that will eventually trace the entire English coastline and ultimately will add up to almost 2,800-miles of walking and hiking trails.

Even better, a new mega-trail called the England Coast Path officially opened in 2020. This marks the first time in history that any country has guaranteed its citizens the right to access the entirety of its shoreline! Ultimately, the grand plan is for both the England Coastal Path and the Wales Coastal Path to be connected, which would then likely re-classify this coastal footpath as one of the longest hiking trails in the world. For now, one of the most popular sections is the South West Coastal Path, which Backroads guests explore on our Cornwall Walking & Hiking Tour.﻿﻿ 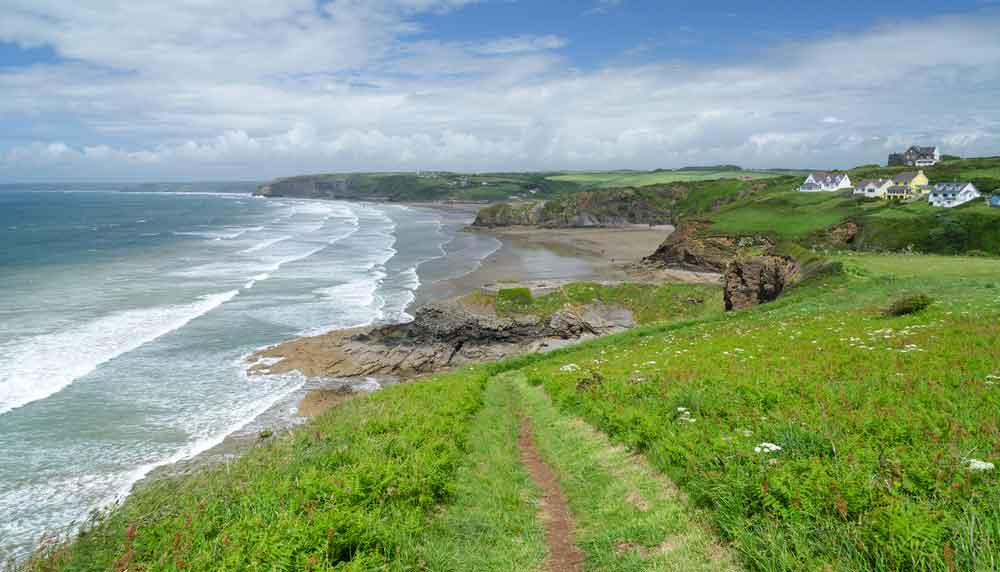 In the UK, the coastal paths are well marked and easy to follow. They are undulating, varied and incredibly scenic. You can walk miles and miles just taking in the surrounding landscape of jagged cliffs, estuaries, pastoral hillsides, countryside villages and perhaps marine life frolicking in the water just offshore. 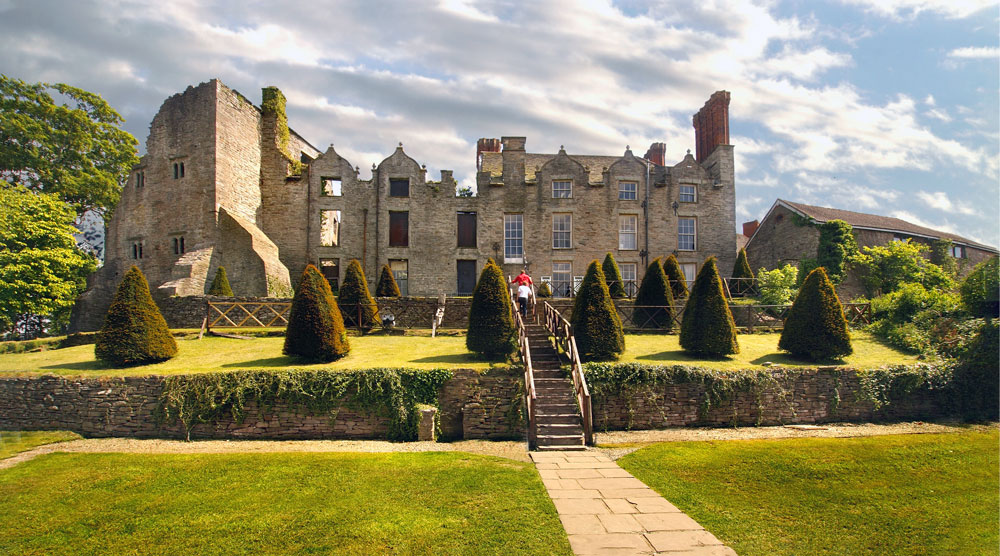 The future looks very bright for the impressive walking and hiking trail systems in the UK! Not only do they already provide incredible opportunities to follow in the footsteps of the 18th-century hiking pioneers, they allow locals and visitors who choose to walk or hike to experience the awe-inspiring natural beauty in this corner of the world. 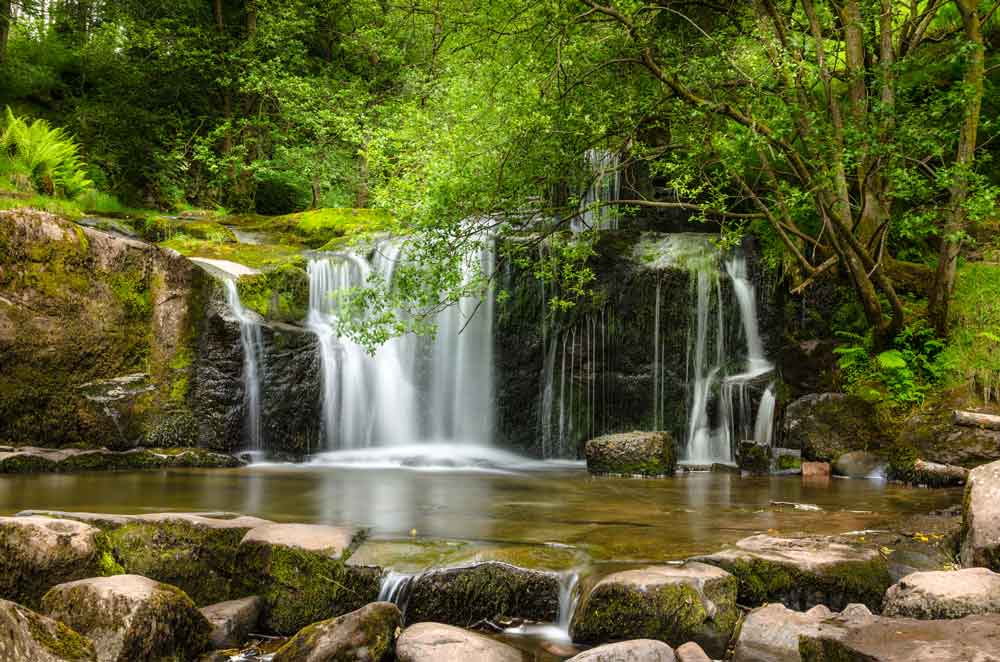