How to Speak with an Irishman - An Ireland Adventure 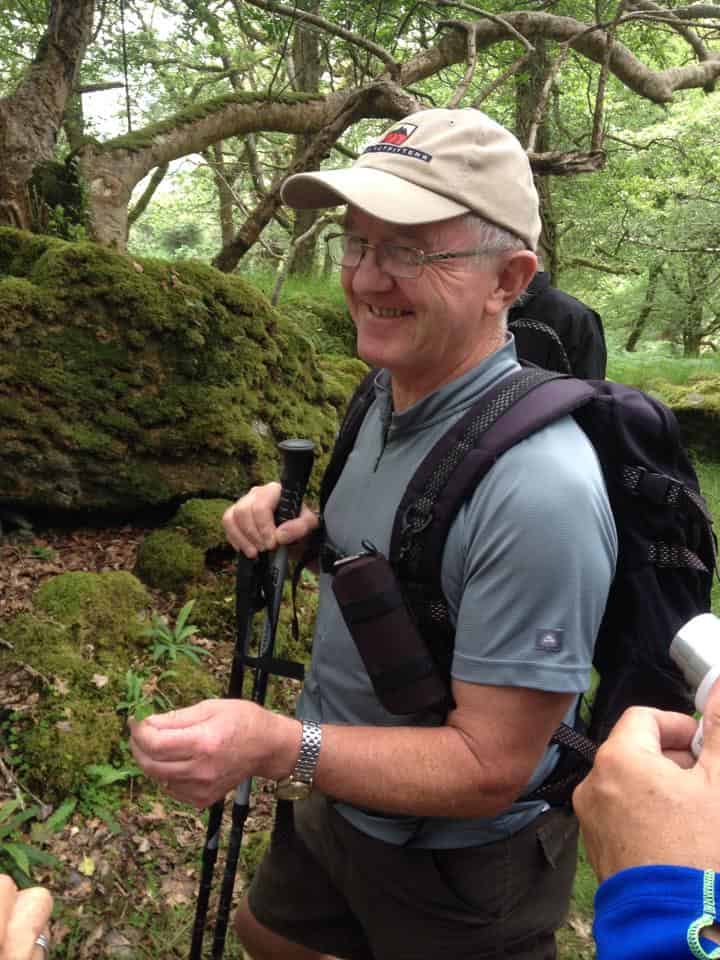 Like many first-time travelers to Ireland, I had a vision of what lay ahead as my flight cruised towards the Emerald Isle. Lush hills and the rugged coastline, sheep and their shepherds, whiskey and Guinness, the melodic Irish lilt. What I didn't yet realize was that, while the landscape and natural beauty of Ireland are majestic, it's the Irish people who make the country truly captivating. It's the Irish spirit--a magnetic, almost irresistible pull--that drives visitors to return again and again. Before I arrived in the little town of Kenmare, Backroads' home base in southwestern Ireland, I began to hear stories of one particularly engaging Irishman called Master Mike Murphy. A retiree and lifelong resident of Kenmare, Mike's got more zest for life and laughter than most young folks I know and has been part of Backroads' Ireland trips for almost 20 years. He'll walk for miles with you, regaling you the whole way with plant knowledge or local history or the origin of your family name. And, upon arrival in town, he's not shy when it's time for a Guinness. 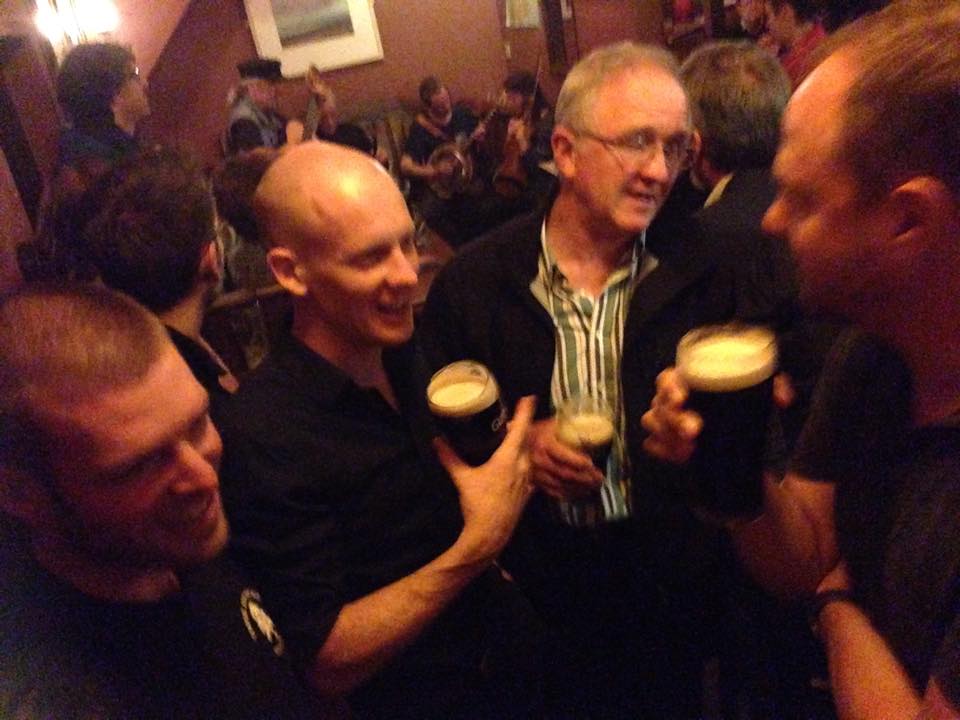 In fact, if you should find yourself in Crowley's Pub on any given night, drawn in by the lively buzz of conversation or the beat of traditional Irish music, there's a good chance you'll bump into Mike. He's probably tucked in the corner by the front window telling stories while Peter behind the bar rolls his eyes. There's a youthful glint in Mike's smile and mirth in his laugh that hints at the troublemaker within. Before long you'll be laughing along to whatever tale he's spinning. Or maybe he'll buy you a pint and charm you into singing a song. You wouldn't be the first.

A local teacher for more than three decades and fluent in the Gaelic language, Mike's a living encyclopedia of the area.

Master Murphy is a highlight of nearly every Backroads trip to Ireland. Gregarious and quick-witted, Mike thrives on interacting with the people and the world around him. As our walking guide for three days of Backroads' Ireland Walking & Hiking trip, Mike leads guests through the enthralling natural and human history of southwest Ireland. It's this interplay of landscape and humanity that has shaped Irish culture and Mike himself. 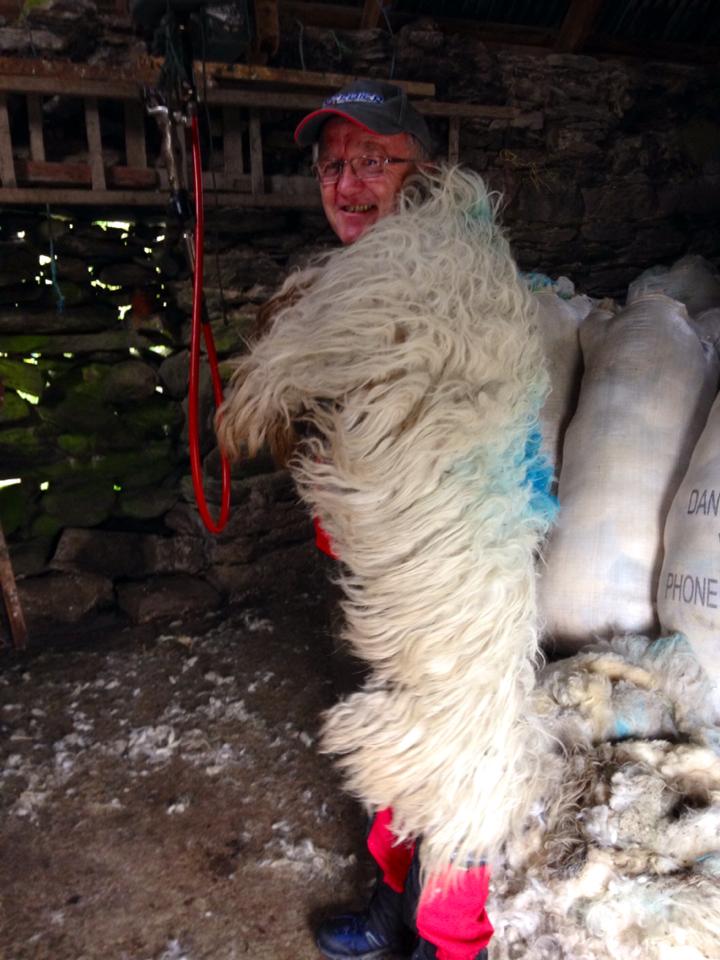 As we climb Torc Mountain outside of Killarney, Mike picks out the robins and stonechats by their tunes, listening to them for a minute in reverent silence. He identifies flora, like the 300-year-old sessile oaks and invasive rhododendron. Stopping for a moment at an overlook, he points out the remains of "famine villages," deserted during the Great Potato Famine. As a light mountain breeze rustles the long grass around us, Mike breaks into an emotionally charged, quietly beautiful rendition of "The Fields of Athenry," a song that tells a famine story. There isn't a dry eye in the bunch afterward as we resume our climb to the peak for a jaw-dropping view of the Lakes of Killarney. Mike's also a part of Backroads' Ireland Biking trips, during which we join him at Crowley's Pub for a cultural lesson called "How to Speak with an Irishman." There, with a Guinness in hand, Mike spends hours telling stories and answering guests' questions about almost anything. And, if you're curious, he'll even show you how to sheer a sheep by demonstrating on a helpless Backroads leader! At the end of the day, whether he's made you laugh, cry or sing off-key, there's something especially endearing about Master Mike Murphy. Mike is an Irishman through and through, and Backroads is incredibly fortunate to have him as a part of our journey through "the far-famed Kerry Mountains" of Ireland.

Mike is a great man, you're blessed to have him on your team. Bring more people to Kenmare, we love the company! http://kenmare.com/
Top