Is the Loch Ness Monster Real?

The dark cold waters of Scotland's Loch Ness stretch twenty-three miles in length and plunge to depths of nearly eight hundred feet, making it the largest body of water (by volume) in all of Great Britain. And so, it's no wonder that for centuries, people have wondered what strange creatures may live beneath the lake's inscrutable surface... perhaps beasts like the infamous Loch Ness Monster. 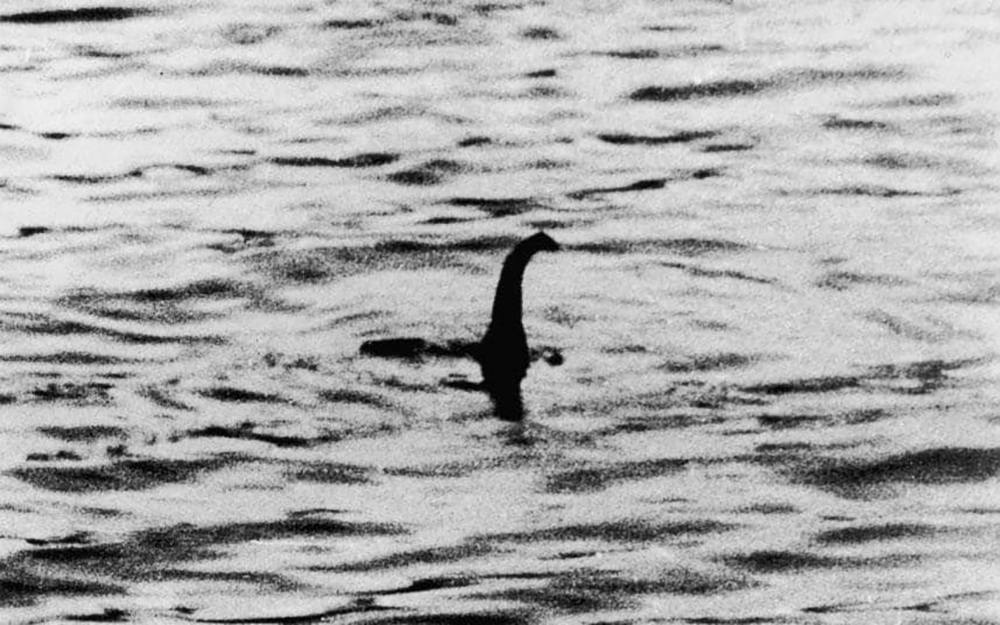 As early as the first century A.D., a tribe of fearsome, Celtic language speaking people the Romans dubbed the Pictsor or "painted people" due to their proclivity for tattoos, created images of a strange creature that, with its flippered feet and spout-like head, they believed was aquatic. Unlike the other animals that the tribe documented with accuracy and detail, however, this strange creature is still unrecognizable. Some historians, in a struggle to describe the thing, have called it a swimming elephant.

The first written account of a water-loving monster specific to Loch Ness came in 565 A.D., when Saint Columba, an Irish abbot believed to have brought Christianity to Scotland, claimed to have witnessed an oversized creature attacking a swimmer in the lake. Columba, with a little added muscle from above, ordered the monster to "go back with all speed." The monster miraculously obeyed and the swimmer survived.

Accounts became much less mystic by the twentieth century--a shift that encouraged believability and renewed the public's interest in what other secrets Loch Ness might be hiding. In 1933, for example, the road along the lake's shoreline was completed, which gave motorists the chance to view Loch Ness up close. It wasn't long before two locals returned from a springtime drive convinced they had seen "an enormous animal rolling and plunging on the surface."

The Inverness Courier wrote about the encounter using the word "monster" instead of "animal" and the modern-day legend of the Loch Ness Monster was born. When another report came in that the creature had been spotted crossing the shoreline road, regional newspapers and radio shows began providing regular updates on the ensuing monster hunt. That autumn, a British circus offered a hefty prize to anyone who could catch the creature. By winter, the London Daily Mail challenged British actor-turned-big-game-hunter Marmaduke Wetherell to find the fabled monster. Wetherell miraculously found monster tracks and made plaster casts to send to the Natural History Museum in London for examination. The Daily Mail announced soon after: "MONSTER OF LOCH NESS IS NOT LEGEND BUT A FACT." 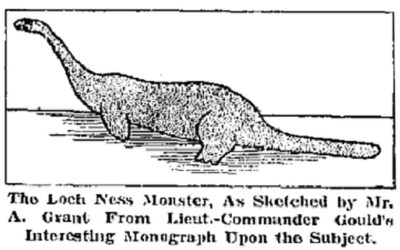 Christmas delayed the museum's study of the casts, which meant the Loch Ness area, including the town of Inverness, spent the holiday packed with "Nessie" fans. Unfortunately for Wetherell, the prints were denounced as fraudulent, likely just an imprint from the stuffed foot of a hippopotamus (a strange detail in an already strange tale). Public opinion quickly soured when it came to the legitimacy of the monster's existence, and the scientific community spent the next thirty years squashing any new claims of a sighting, calling them optical illusions at best and outright hoaxes at worst.

However, thousands of eyewitnesses continued to come forward with reports. There was also a photo - the photo, you could say. Taken in 1934, purportedly by British doctor Robert Wilson, it has remained the most iconic Nessie image ever taken. You certainly know it: a black and white shot of water rippling around the curved neck of a shadowed serpent-like creature on the lake's surface. In 1957, Constance Whyte, a local doctor, gathered these accounts together into a book titled More Than a Legend. Her goal, as she put it, was "the vindication of many people of integrity who had reported honestly what they had seen in Loch Ness."

Maybe surprisingly, a handful of institutions took notice of Whyte's book and began investigations in the 1950s through the 1970s to find out what all those eyewitnesses might have seen. In 1975, the search improved with brand new sonar and underwater camera technology when the sonar and camera simultaneously documented a large, moving object and an image of something that looked an awful lot like an animal flipper - though they couldn't say for sure exactly what it was they had seen. Although sonar blips into the 1980s and 90s continued to encourage believers, a serious blow was dealt to their faith in 1994 when the credibility of the iconic 1934 photo was shattered. It seemed that Marmaduke Wetherell, the hunter tasked with finding the Loch Ness Monster, had staged the shot by rigging a head atop a serpentine neck to a toy submarine. 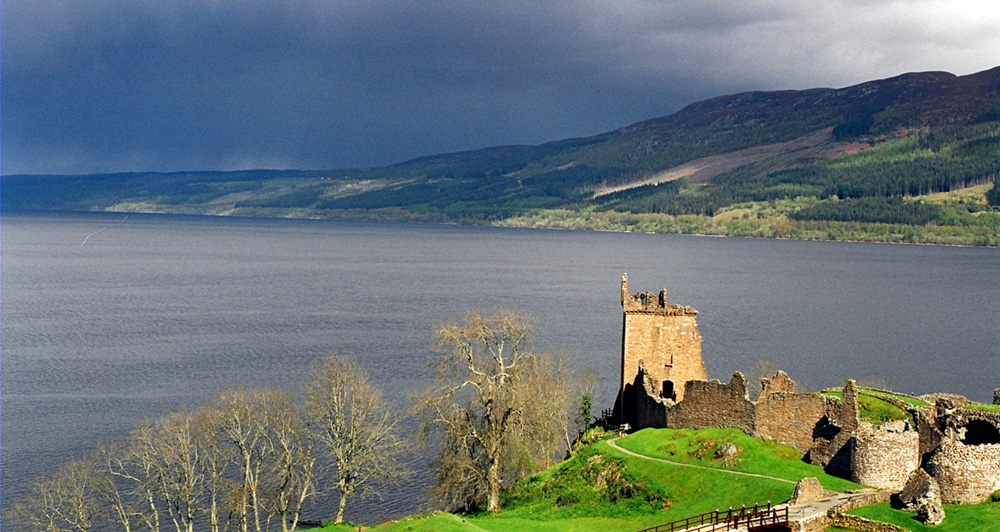 That hasn't stopped professionals and amateurs alike, from continuing to reexamine old clues and seek new ones. Not having conclusive proof for Nessie's existence, they declare, does not equal conclusive proof against it. So, should you ever find yourself in the Shire of Inverness, keep an eye on the lake. You never know what may surface.

Join Backroads Scotland Walking & Hiking Tour, which starts and ends in Inverness, and see for yourself!