Backroads Returns to the Florida Keys 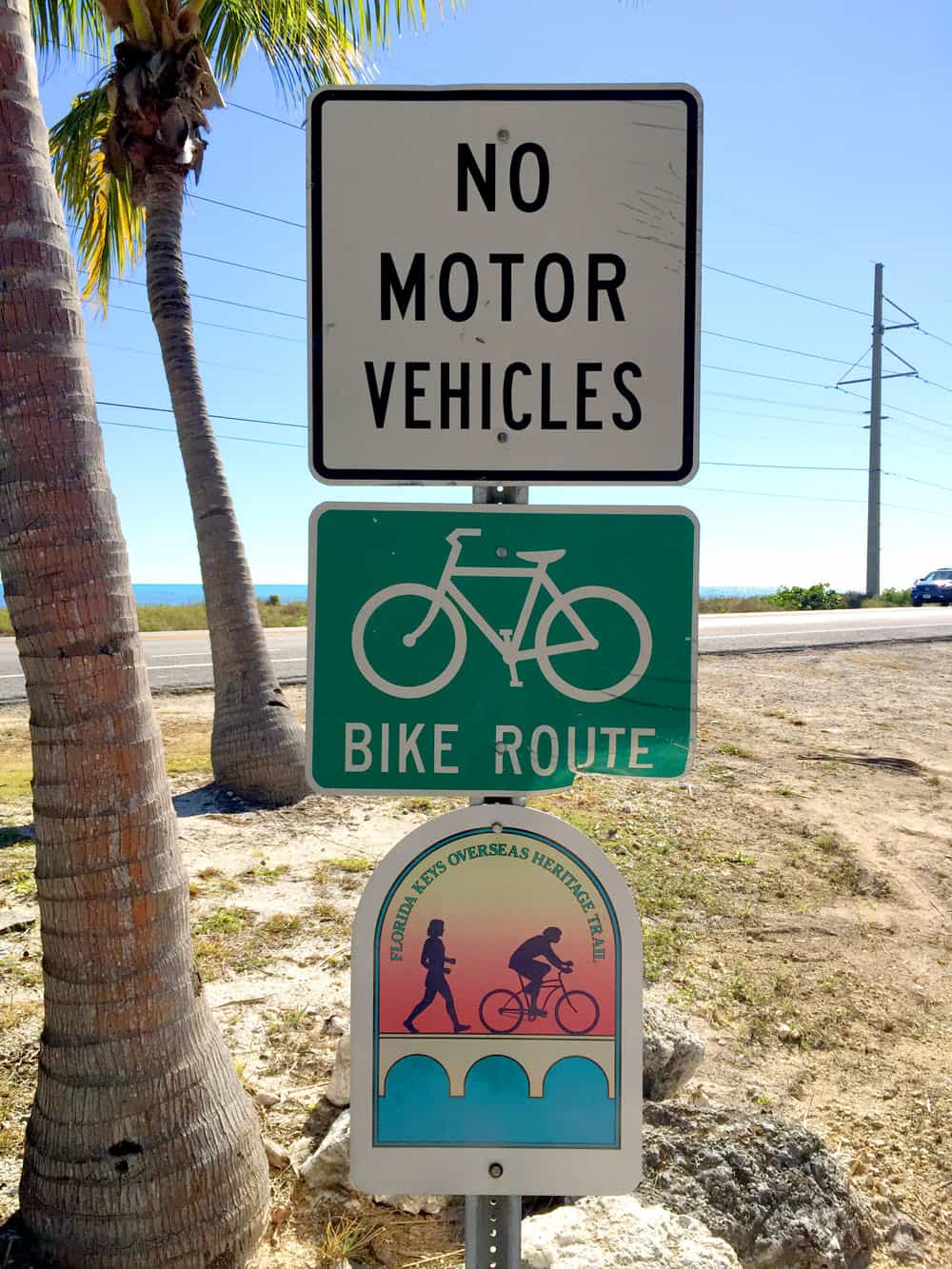 The Florida Keys are a string of coral islands that stretch southwest from the end of the state. They were historically oriented toward the Caribbean, and a center for boat trade and commerce. Key West was the largest town in Florida and the richest per capita in the US. In the early 1900's, Henry Flagler connected them to the rest of Florida by railroad. Today, 42 bridges connect the archipelago, and many of Flagler's original bridges have been designated as part of the Florida Keys Overseas Heritage Trail for biking, fishing and walking. The Seven Mile Bridge, south of Marathon, was an engineering marvel and the longest in the world when built. 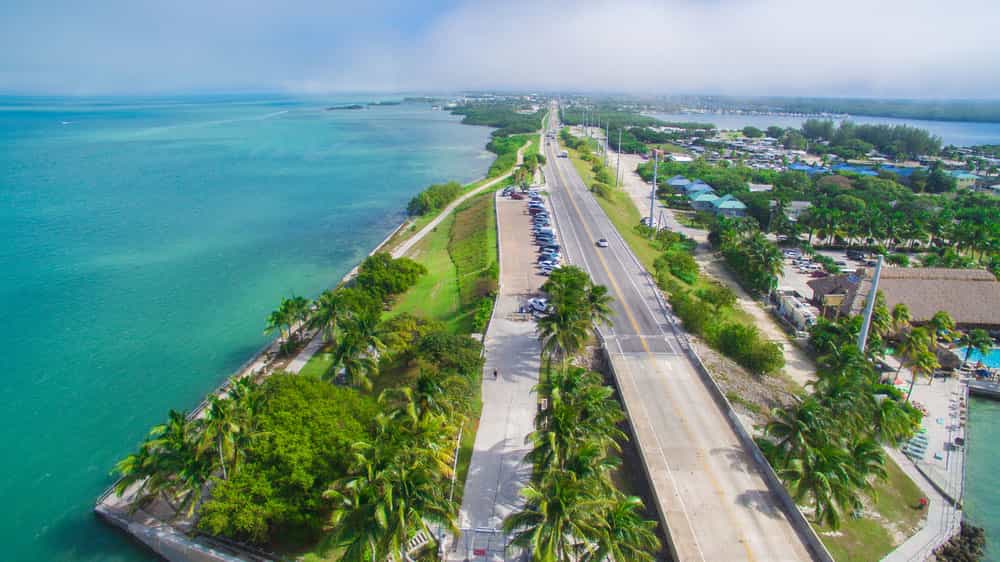 In September 2017, Hurricane Irma made landfall in the Florida Keys after decimating Puerto Rico and the Caribbean. It was the first major storm to hit Florida in over a decade. Hurricane Maria raked across the Caribbean two weeks later. Due to Irma, more than ten million residents lost power and more than fifty billion dollars of damage was recorded. Irma was a Category 4 Hurricane, with sustained winds of over 112 miles per hour and about 10 feet of storm surge when it hit the Keys. It was the fifth costliest hurricane on record in the United States and greatly impacted the hospitality industry, where tens of thousands of jobs were lost. 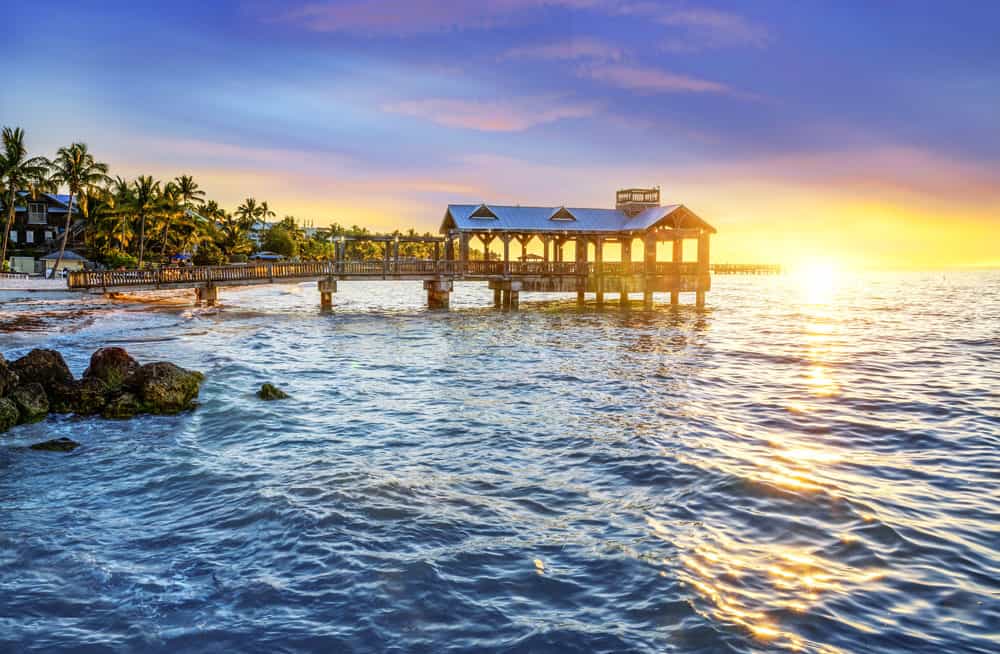 But the Keys have survived for 20 million years. This weekend, a merry band of Backroads leaders will embark from Miami to the Keys to celebrate their existence and the people who call them home. Much as Mr. Flagler did, they will cross the bridges to Key West, but they will do it by bicycle. Residents of the Keys want the world to know that the recovery efforts have made remarkable progress and, as Governor Rick Scott says, they're 'open for business.' With miles of beautiful, flat riding over waters that sparkle again, this group will travel the Keys, showcasing the sites, doing service projects and showing solidarity for the citizens impacted by Hurricane Irma. 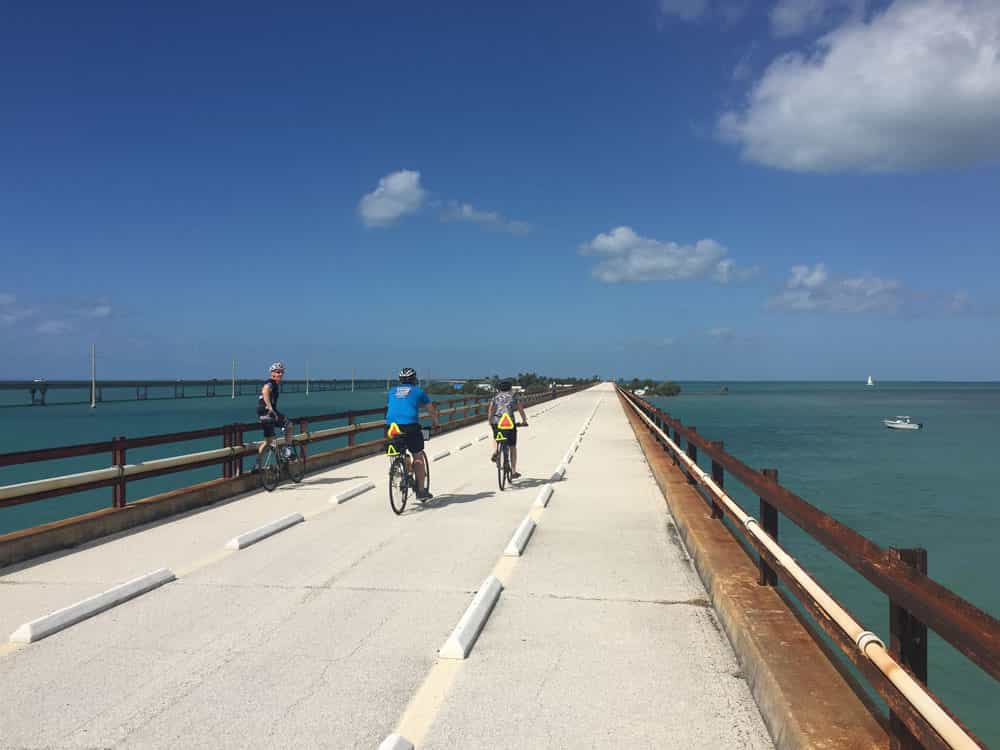 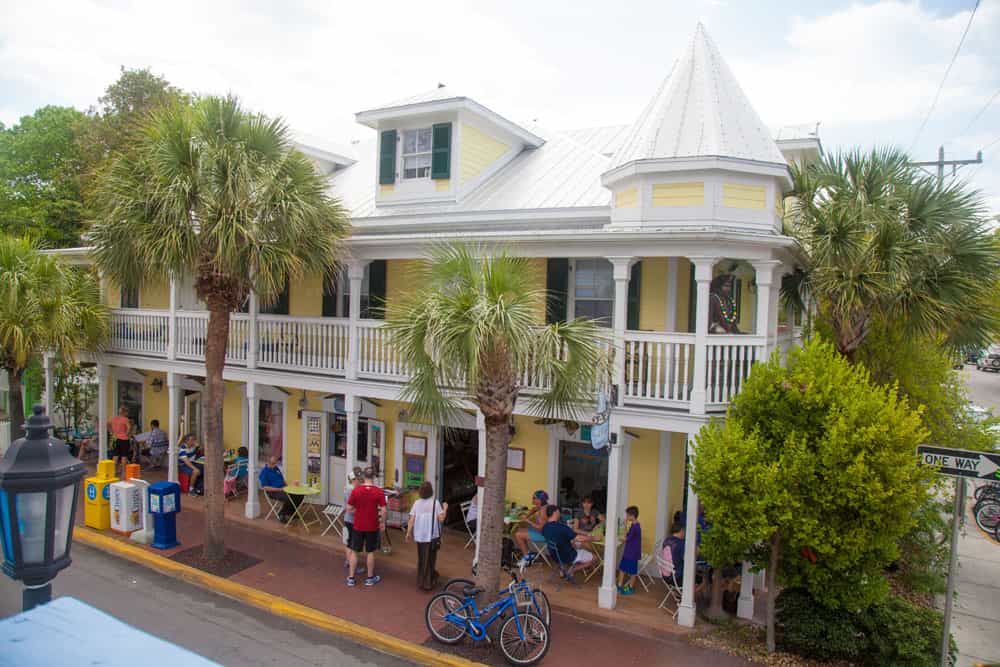 […] what local recovery has accomplished, exploring the heart of the Florida Keys along the way. (Check out my  previous blog post about Hurricane Irma here!) What did we discover? In short, this place is as beautiful as ever, full of amazing sights, […]
Top