Food in Greece - What to Know and to Eat

The Greeks approach food with a combination of seriousness and nostalgia. They don’t eat to live but rather live to eat, and meals in Greece are nearly always social, convivial occasions that lack any semblance of the Western eat-and-run mentality. Here, lunch or dinner can last for hours, and the more people gathered around the table and the simpler and fresher the food the better.

While tradition and history run rampant in Grecian culture, these ideals don’t apply to their culinary practices. It’s highly likely Homer’s heroes would feel at home at a Greek Easter, but they wouldn’t recognize the lemons, potatoes or tomatoes in each dish. Since those bygone days, many new fruits, vegetables and cooking techniques have permeated Greece, meaning the roots of traditional Greek cuisine are difficult to trace.

One thing has remained true, though: the Greeks emphasize authentic, raw, unadulterated ingredients that are grown locally, prepared into simple dishes, cooked slowly without fussy sauces and seasoned with herbs and olive oil rather than exotic spices. Love and imagination truly touch every Greek dish. The just-picked salads, freshly caught seafood and grass-fed livestock are all sure to strike your palate, and all you can do at mealtime is to sit back and to enjoy! 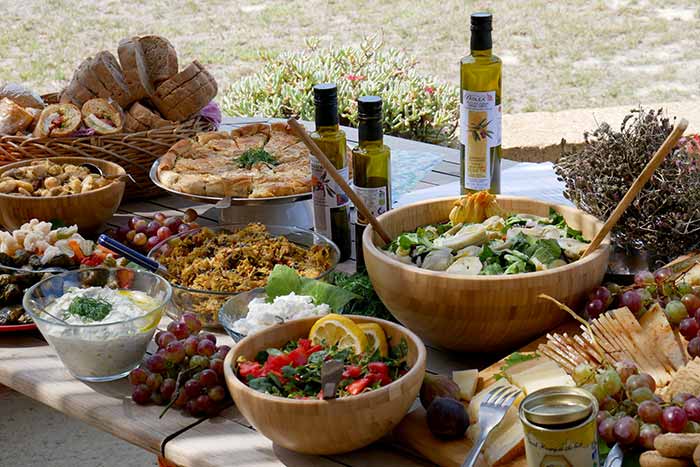 The Dining Experience in Greece

Dining in Greece is a bit like dining in Italy, where each section of the menu holds weight and purpose. While you aren’t obligated to indulge in each section, understanding the way Greeks eat when they sit down to dine together will help you to navigate the many culinary choices. (Read: how to push away from the table before you burst with all the delicious offerings!) When hunting for an eating establishment in Greece, here’s some of what you’ll find:

No matter where you are in Greece, make sure to enjoy these quintessentially Grecian delicacies:

Vegetarians rejoice! When dining in Greece, there isn’t much need to seek out a vegetarian-friendly restaurant. Given that Greeks historically abstained for over 200 days a year from animal products, it’s no wonder they came up with several stellar vegetarian recipes. For choices, you’ve got vegetables cooked in olive oil, tomato and herbs; fasolakia (green beans); briami (Greek ratatouille); gemista (tomatoes and peppers stuffed with rice) and melitzanes (eggplant), as well as several appetizers, such as Greek salads and dips. Also, don’t forget the pites (pies)! A nice spanakopita (spinach pie) can make a complete meal.

The relative size of Greece makes for a largely uniform national cuisine, but each region does have its own delicacies. No matter where you are in the country, you’re sure to find regional and familial iterations of these popular Greek dishes:

Visitors to this country often overlook dessert, but Greek desserts can’t be recommended highly enough. A simple but delicious option is Greek yogurt with honey or preserves, but more elaborate delicacies are on offer as well. This includes amygdalota (fluffy almond and egg white cookies), phyllo and honey–based desserts (baklava and others), walnut cake (karythopita), Greek doughnuts with honey and walnuts (loukoumades) and kaimaki and mastiha ice creams. These are items you can’t find anywhere else, so don’t be afraid to venture farther afield than cheesecake and random chocolate desserts. You can have those at home!

English isn’t as widely spoken in Greece as it is in other European countries, so it’s always appreciated when you try your hand at a few local words and phrases. Here are a few to get you started at a local restaurant:

Some restaurants in Greece will round up the bill, so you should check this before tipping. You can tip between 5 percent and 10 percent, and you should leave the tip on the table, give it to the server directly or tell the server you don’t want change. In some restaurants, the owner doesn’t allow the staff to keep the tips, so you might want to ask if this is the case. If so, tipping just means you’ll end up paying more for your meal.

Breakfasts in Greece are light, which is common in other Mediterranean locations. Coffee and a pastry constitute a common breakfast (with larger meals later in the day), but yogurt, honey and cereals are also common. Whatever you have, ensure it’s ample enough to keep you going through the day because lunch is offered a bit late—around 1:30 p.m. or 2:00 p.m. Lunch is the biggest meal of the day, so leave space (and time). Dinner is not eaten until about 10:00 p.m. or later and is typically lighter and less substantial than lunch.

As in most other European countries, the price of food and drink in Greece varies depending on where you sit at a bar or a restaurant. If you opt for a table, expect to remain there for as long as you like and to pay a small cover charge for table service. If you choose to sit at the bar, there is no compulsory charge. A server might ask you to settle a bill if he or she is going off duty, but no one will come along and request you leave. If you need to get your server’s attention, go with some good old-fashioned eye contact.

Credit cards are not universally accepted in bars, small restaurants or cafés, so bring euro if you’re headed out to dine.

Just as in Spain, France and Italy, most restaurants in Greece close one day of the week; some also close for lunch or dinner on a particular day of the week (often on weekends), and most close for an annual vacation (usually in the summer). Be sure to check the establishment will be open before you set out.

Lastly, it isn’t uncommon to share a table with other diners at informal establishments. Don’t fret. Just sit back and enjoy this absolutely authentic Grecian experience!

Want to Know More about Greece?

Established in 1979, Backroads is a pioneer in active, immersive and off-the-beaten-path travel. Now operating adventure tours in over 50 countries, our passion for discovery and our desire to experience the world in original ways continue to inspire our pursuit of new adventures. We hope this guide will be enlightening to you as you plan your next great Greece adventure! 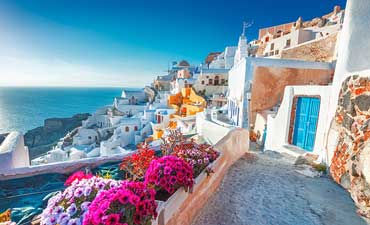 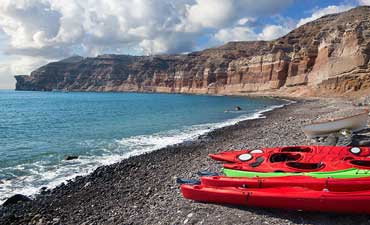 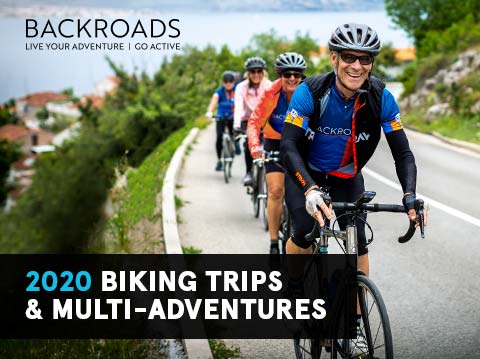 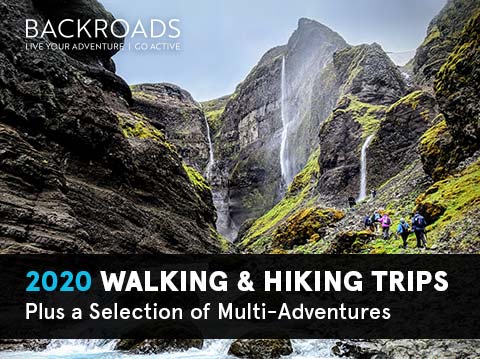 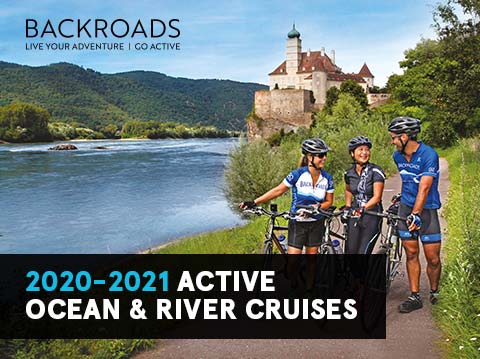 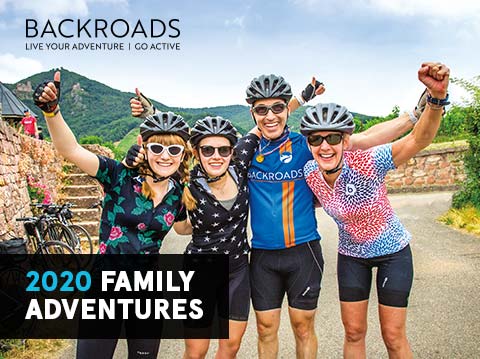