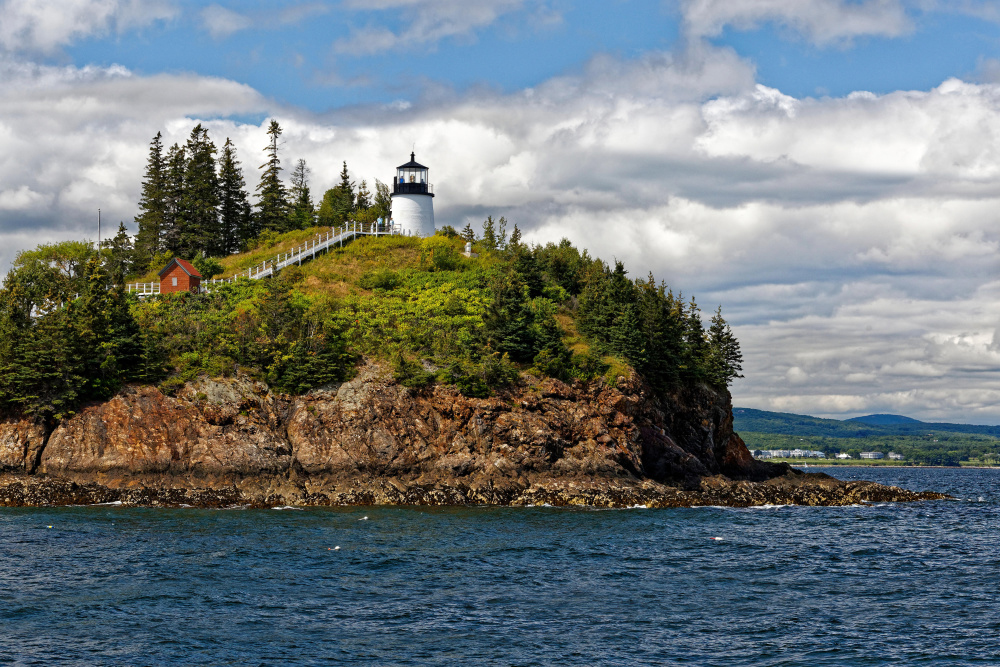 In 1952, at the start of Rachel Carson’s career as a marine biologist, she began summering on Southport Island, a rugged Atlantic isle just 50 miles south of beautiful Camden, Maine. Maine’s craggy shores and rich tide pools fascinated Carson to the point that some days, she would have to be carried from the shallow water, her feet frozen beyond feeling from lingering too long. From her research, Carson wrote her first naturalist book, The Edge of the Sea. After 10 more years of research Carson published Silent Spring, her groundbreaking work about corporate degradation of the environment. Thus began her foray into the rough world of corporate politics, where giant fertilizer companies branded her a communist and attacked her reputation.

In Maine, her apocalyptic prediction of a spring without birdsong was already coming to pass. By the mid-1960s, the peregrine falcon, a fierce and beautiful resident of Acadia National Park, was declared to no longer be breeding in the Eastern US. Already threatened by hunting, in the 1950s the falcons’ egg shells became disastrously thinned due to the proliferation of chemical pesticides and pollutants after WWII. As predators feeding at the top of the food chain, chemical toxicity accumulated exponentially in their tissue leading to detrimental reproductive issues and a downward spiral in the raptor population. Within a year of Silent Spring’s publication, pesticide use became a major public issue eventually leading to the ban on DDT. When Carson died in 1964 of cancer, the peregrine falcon was severely threatened and no longer residing in her beloved Acadia. 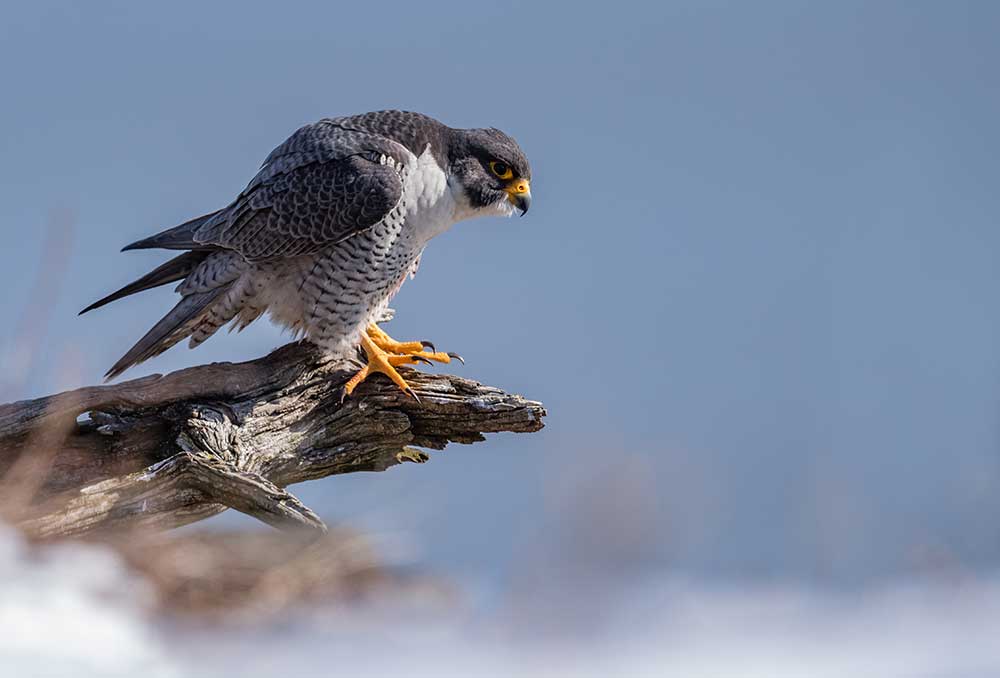 Once the U.S. Congress passed the Endangered Species Act in 1973, national parks were encouraged to repopulate missing species. Acadia National Park participated in a program to restore the peregrine falcon population to 50% of the original 350 pairs of falcons that were believed to have existed in the 1940s. As a result of a concerted effort to hatch chicks, the falcon population slowly returned. The first successful nesting couple produced offspring in 1991.

Now you can watch peregrine falcons hunting from high perches on Mt. Desert Island. The peregrine falcon lofts peacefully in the air and then performs the “stoop,” a corkscrew dive where the bird reaches speeds of 250 mph. The falcon kills other flying birds by slamming into them and catching them mid-air with razor sharp talons. The peregrine’s ballistic moves make the cheetah look as slow as a snail. Thus the falcon has earned the accolade of the fastest animal on the planet and has served as a fashion model for military aircraft designers. 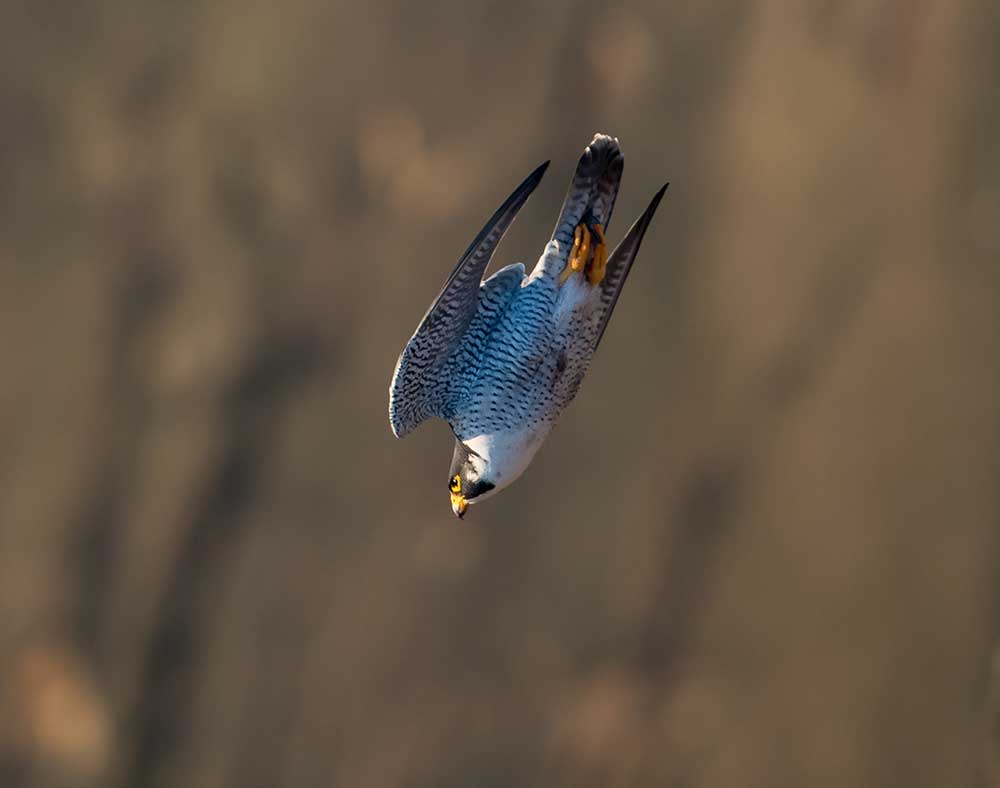 Utilizing nature as a model for innovation and to resolve human problems is called biomimicry. The aircraft industry has studied the physical traits of peregrines in order to improve fighter jets and airplanes. A peregrine can fly as fast as an airplane and then pull out of a free fall that pulls 25 g-forces. A g-force is what we feel when riding a roller coaster, but a roller coaster averages about 3 g’s. Fighter pilots tend to pass out when their g-force load reaches 9 g’s, so you can imagine why the Air Force wants to understand how a falcon can pull out of a dive gracefully without losing consciousness.

When you see the cones inside a jet engine on your next commercial flight, think of the elegantly designed peregrine. The design for the engine was inspired by the small cones that falcons have inside their nostrils that keep the air from circulating around the nostrils and instead pulls it in, allowing the birds to breathe at high speeds. This is the model for air intake on all jets. Some of the falcon’s other unique adaptations are hard, brittle feathers that allow it to slice through the air and strong over-eye membranes that protect the bird from debris and g-forces. 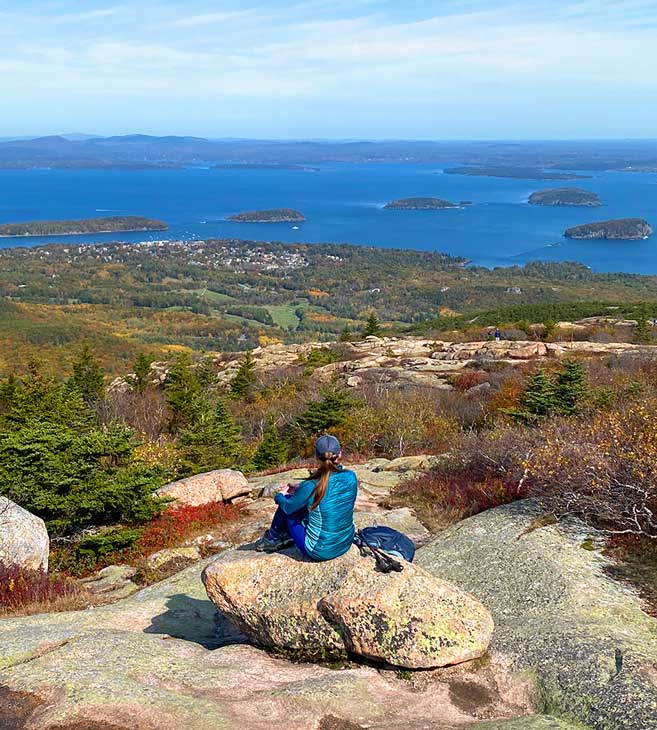 In 1966 Maine and the U.S. government collaborated to create the Rachel Carson National Wildlife Refuge, a collection of ten estuaries along the Maine coast that support migration and survival of Maine’s avian population. The refuge extends from Kittery to Cape Elizabeth and when land acquisition is complete it will cover 9,125 acres. Scientists have discovered that the marshes and tide pools where Carson dipped her toes are of paramount importance to all of Maine’s birds, including the peregrine falcon. For birders, the refuge is an avian goldmine. For the rest of us, it is a reminder of the sounds of springtime and the resurrection of a remarkable little raptor. 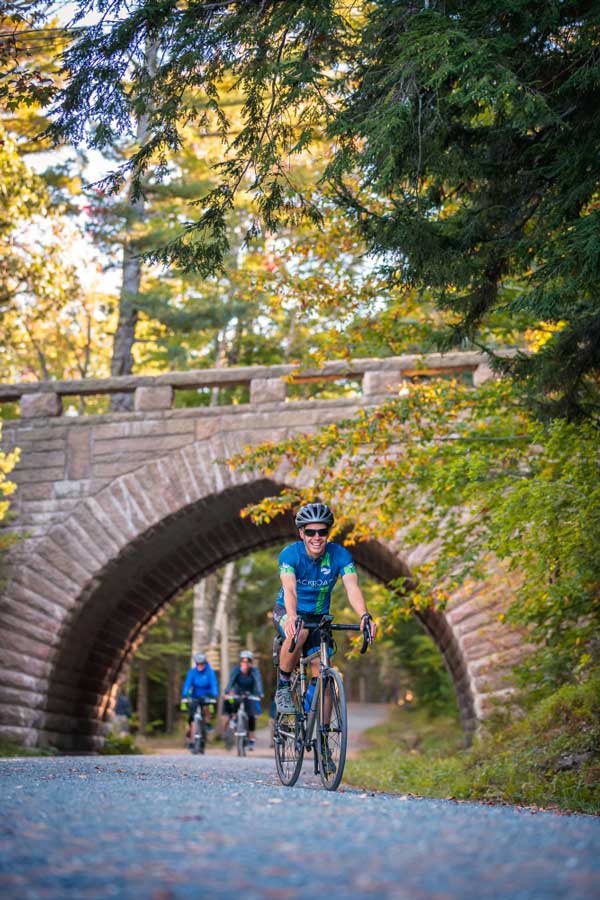