"Ok, don't worry, just follow the rest of traffic across the intersection when the light changes and stay to the right." No I'm not in a car, I am actually on a bike and these are the thoughts running through my head as I attempt to maneuver through the rush hour bicycle traffic to make a left hand turn. And no, "traffic" is not hyperbole here. 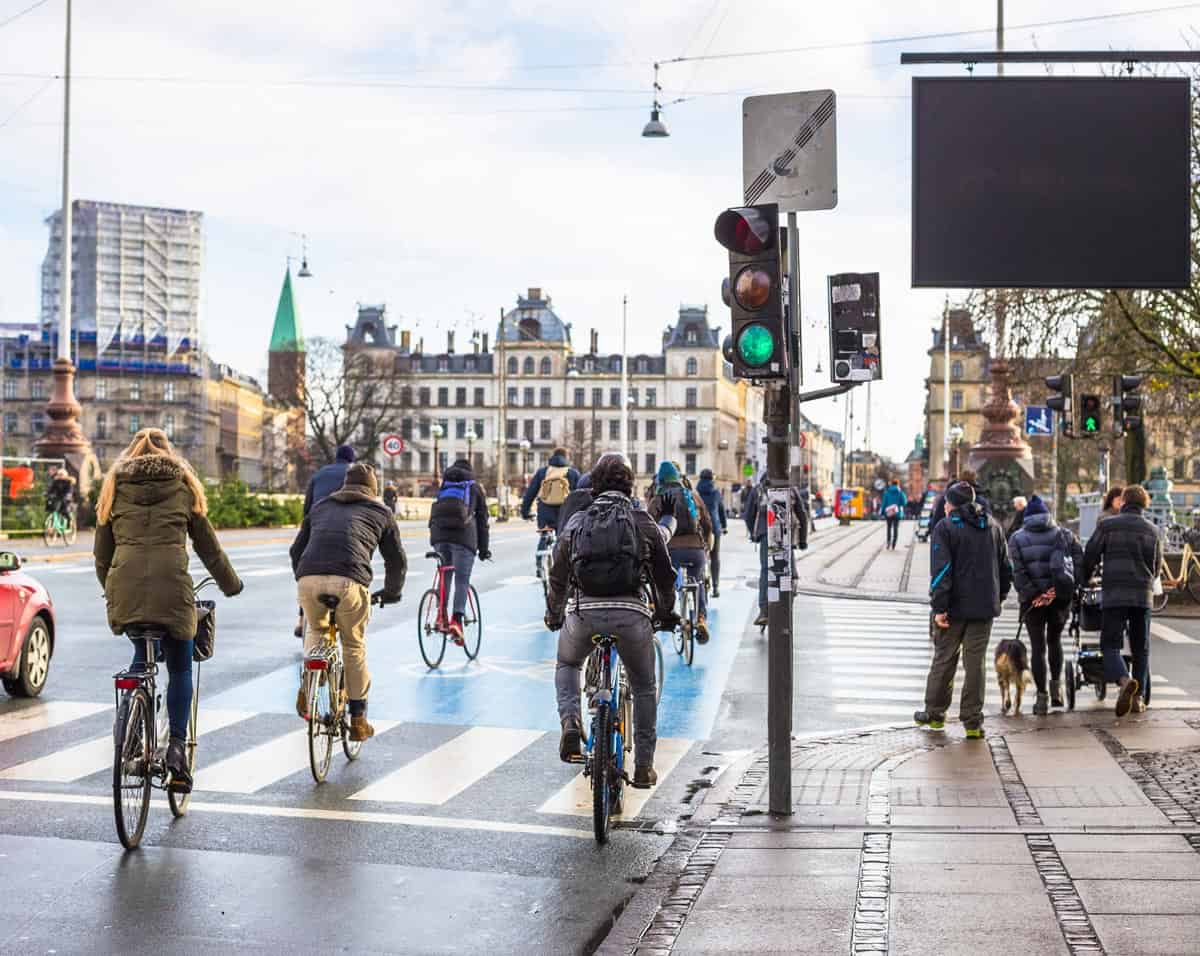 Though the Dutch may claim the title for Amsterdam, Copenhagen is considered by many to be the biking capital of the world. In fact, half of all Danes commute to work by bicycle. While bicycle commuting is gaining momentum in many major cities in the United States, touted as a mode of transportation that is friendly to the environment and the waistline, it hasn't quite infiltrated American culture in the same way. If one looks closely at Danish society, you'll see that the impact of bicycles on the physical and cultural landscape of its cities runs deep. 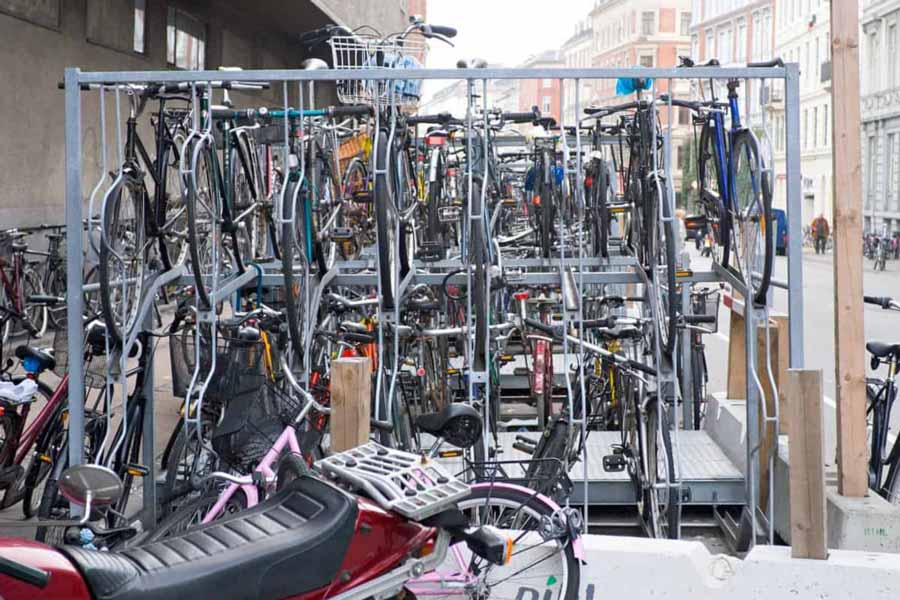 The physical manifestation of cycling's prevalence in Copenhagen is obvious: perfectly paved bike lanes with their own traffic lights, bike parking infrastructure at major train stations and bikes equipped with baskets and racks to transport all sorts of things. In fact, it's in Copenhagen that the Christiania bike was invented, a sort of backwards tricycle with a cargo compartment in the front that's used to transport everything from groceries to children. What's less apparent is the incredible impact that bicycling has had on the city's noise level. Unless someone told you, you would never guess that Copenhagen is a major European capital city and as densely populated as New Orleans because it's so quiet. Walk down the streets in Rome, Paris or Berlin and it's hard not to be overwhelmed by the sounds traffic and honking, while Copenhagen's streets maintain a certain serenity that I attribute to those who choose to bike rather than drive. 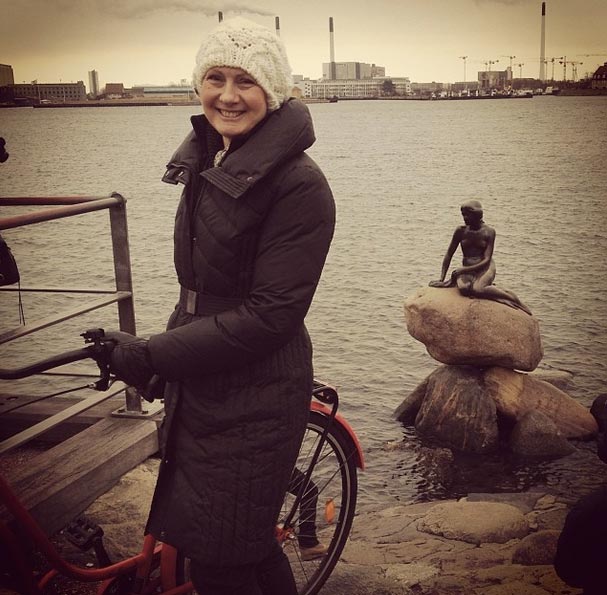 Perhaps most important are the underlying cultural values that have allowed such a phenomenon to blossom. There are certain values embedded in Danish culture--and Scandinavian culture as a whole--that have allowed biking to be so accessible. The Danish are known for being tolerant and practical people, put off by loud fashion statements and talking politics at dinner. One particularly amusing manifestation of this cultural trait is that Danes bike regardless of weather. In a notoriously rainy country with long dark winters (but wonderfully temperate summers), the weather is simply tolerated. It's not a question of whether or not to bike to work, just a question of what jacket to wear. On a rainy day, it's common to see a mom with her two kids loaded onto one bicycle, all wearing chic black rain jackets. To say that cycling in Copenhagen is merely a way for the Danes to get from one place to another just scratches the surface. The reality is that the biking culture is a reflection of Danish values and has had a profound impact on the city's physical and cultural landscape. What I've taken away from my biking experience here is an awareness that how we get around--whether abroad or at home--can have a remarkable effect on the quality of life for all of us. 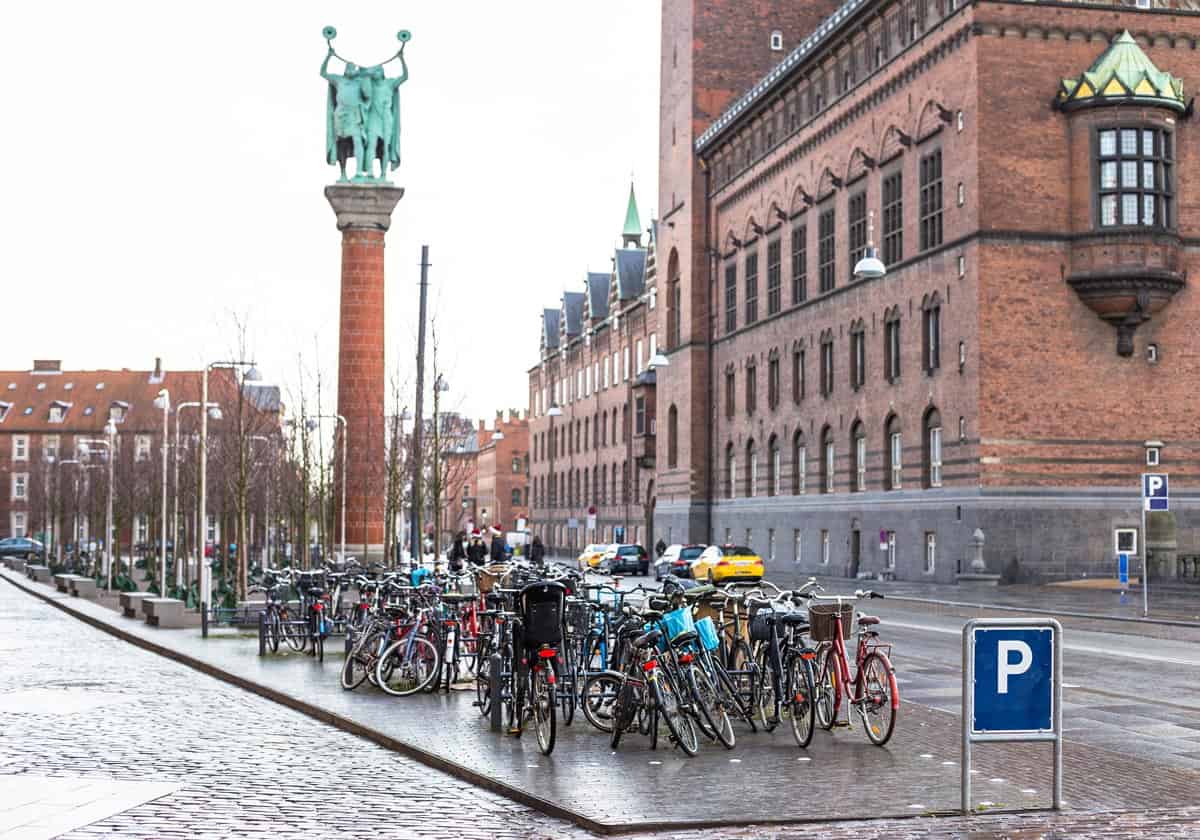 Thanks, Leandra, for the interesting story. It's wonderful that Danish people bicycle so avidly. It is, however, chagrining that none of the folks in the pictures appears to be wearing a helmet. Wouldn't be allowed to bike that way on a Backroads' trip!
Ed, the Danes are admittedly not the best at wearing helmets, only about 15% of Danes wear helmets. That being said, I find it encouraging that 2/3 of children in Denmark wear a helmet!
Top