On a Winter's Day in Copenhagen 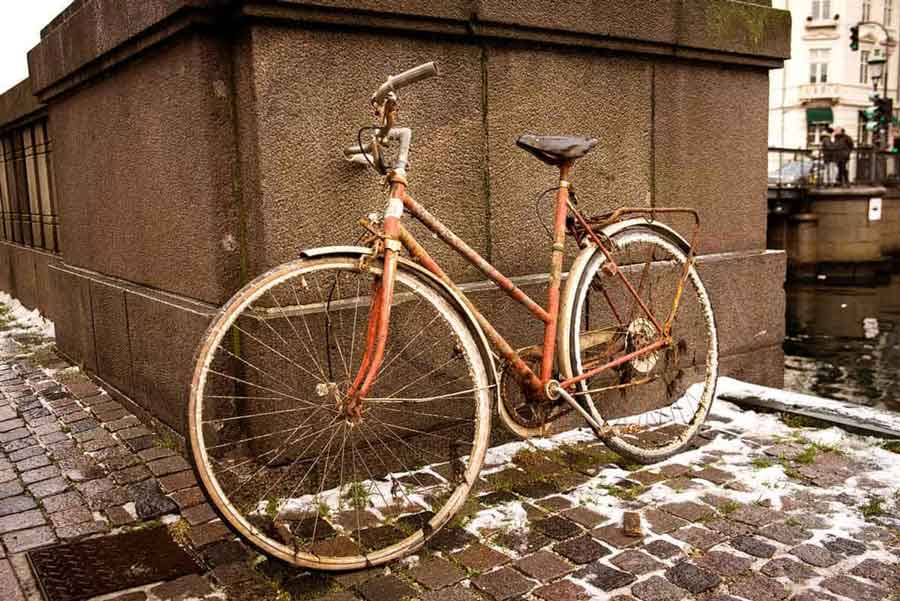 It's the second winter that I'm spending in Copenhagen, the city that also happens to be the destination of Backroads' Stockholm to Copenhagen cycling voyage. Up here in the North, the winter days are short, sunrise is late and counting the hours to sunset does not require all fingers of both hands. Sometimes it seems as if the cold is not only freezing the lakes and ponds in the countless parks and city gardens, but it is also freezing time. The hands of the watch slow their pace, as if they want to save energy for the long awaited summer, when suddenly music festivals, foodie fairs and street galleries pop up at every corner as if they were tulips and Copenhagen was not a city, but a large, fertile field. While summer is the perfect time to explore Copenhagen's art and food scene, the slow winter is well-suited to chat up the locals and engage in some philosophizing, especially when a few sun rays manage to break through the cloudy sky. So, this winter I left my apartment with the goal of discovering what cycling means to my fellow Copenhageners. 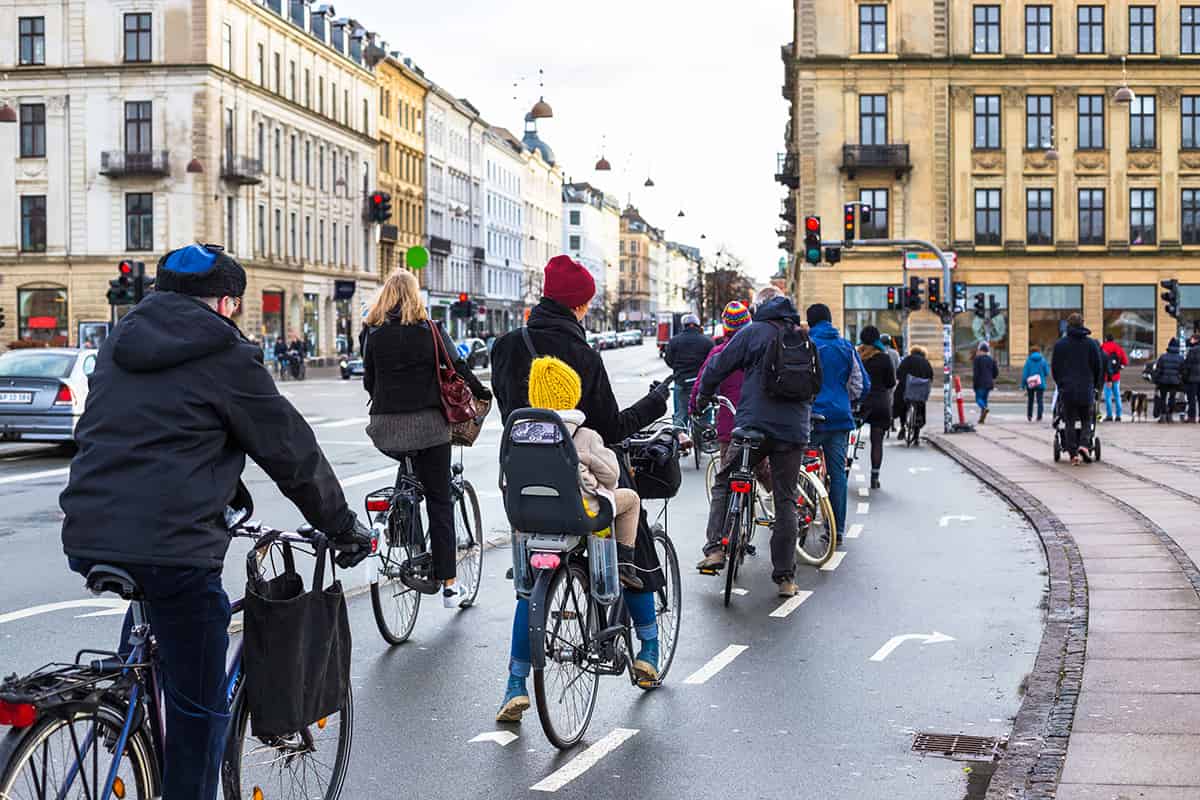 In a popular walking zone called "the lakes" I stumble upon Leif, who's been living in the capital of Denmark for 64 years. He's been biking ever since he can remember and only stopped doing so when he bought his first car. After a few months driving a gasoline-propelled vehicle, he acknowledged that for most occasions, the bike is just more convenient. Ever since that illumination, his car stays in the garage most of the time. "Cycling is also good for your health, plus the air in the city remains clean," he adds, "I am glad the municipality has invested in cycling infrastructure." Leif is the name of a Viking sailor and pioneer who set foot in America centuries before Columbus, he tells me. After a short chat about Vikings and other kings, I continue my search for more cycling truth when I meet a young couple with an impressive cargo bike. It's obvious from the seats that the couple has two kids. "We only use the car for long-distance trips or for shopping at IKEA, otherwise our whole family gets comfortably seated on our bicycles," they tell me. 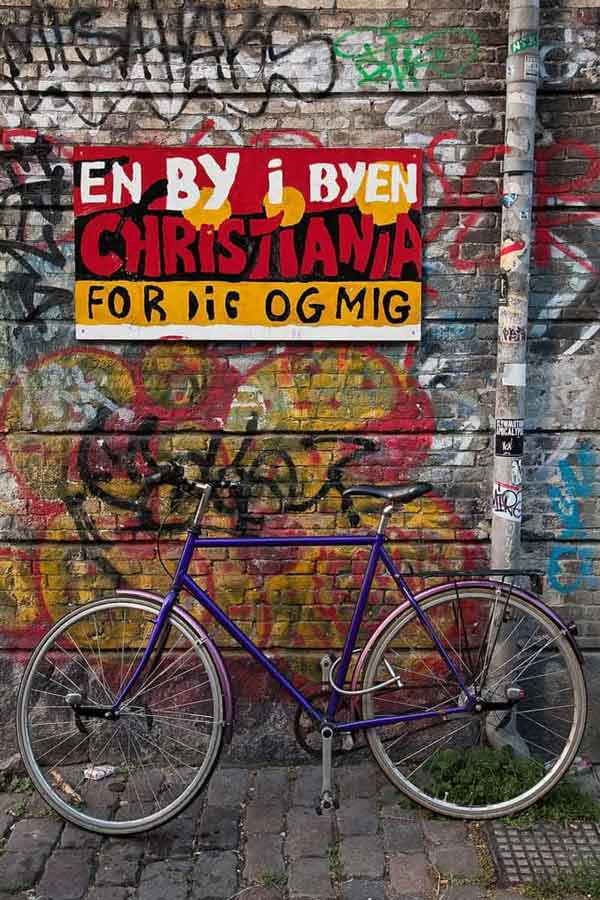 I know that such bicycles are being crafted in "Freetown Christiania," so the journey continues through the cobble-stoned old-town and along the parliament on to Christianshavn, where the sight of a couple sitting on a bench next to the yachts in the canal catches my attention. I decide to get off my steel horse and ask for permission to take their picture. The two lovers, Pierre and Eloise from Paris, took their hotel's bicycles to the streets and would not want it any other way: "...the wind in your hair, cycling just makes me happy," Eloise says while Pierre notes that "the traffic here is more calm and respectful, it feels super safe." A few minutes later I arrive at the Christiania Bike manufacturing facility. The craftsmen let me roam around their workshop freely. When I ask a mechanic whether he likes his job he replies, "yes, it is a privilege to work on these high-quality bicycles, most of the parts are handmade here in our workshop and our customers come back to have their bikes fixed, rather than to buy a new one." That's when I notice the hammering and welding noise coming from the next room and get a glimpse of something entirely unexpected: all of the welders were craftswomen, not men. Be it the plethora of bicycles, the numerous parks, the fairy-tale castles and palaces, or the galaxy of 18 Michelin-starred restaurants, Copenhagen always manages to delight with its diversity and surprise with its splendor.