Stockholm: Venice of the North 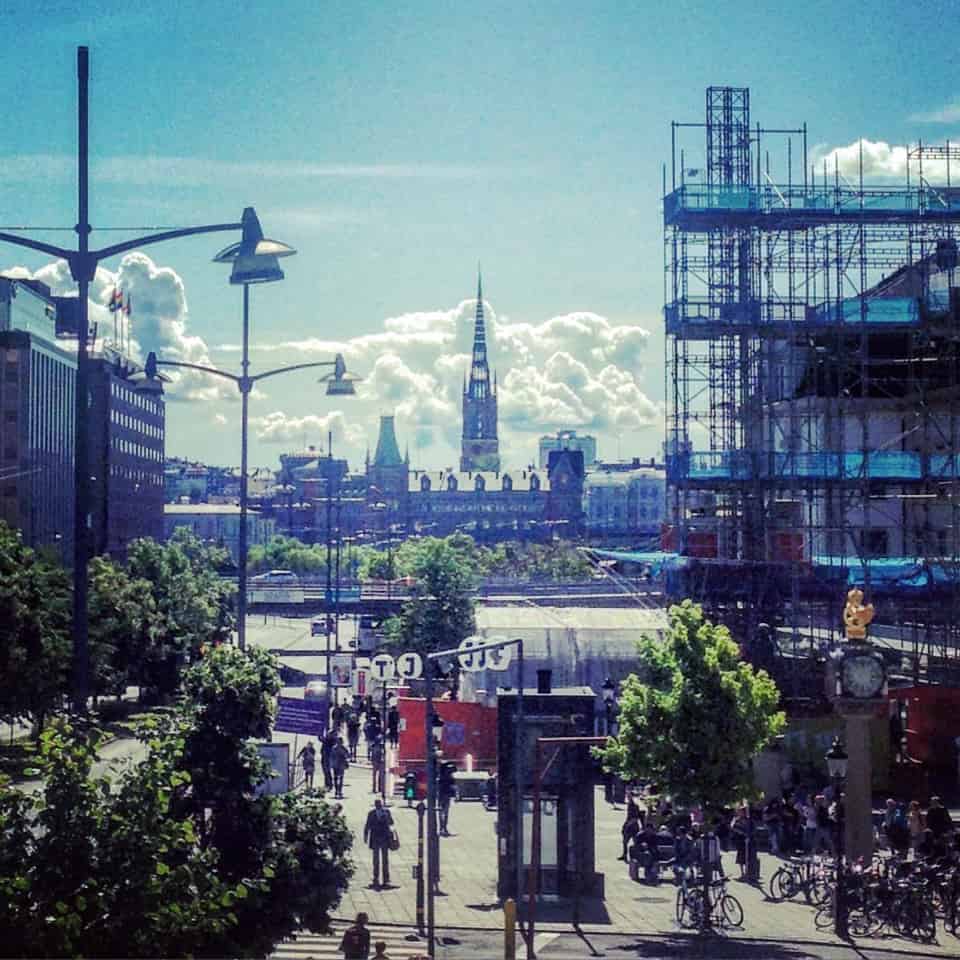 Stockholm is not a city that speaks for itself. Like the Swedes, it exists with a quiet elegance and humility that is discovered by the foreigner with the patient peeling away of layer after layer. Its skyline is one of the most striking I've seen in Europe, with spires reaching towards the sky and pastel-colored buildings lining the canals and bridges that unite the city across 14 islands. From Lake Mälaren through a web of canals and rivers reaching the Baltic Sea, the Stockholm Archipelago draws city dwellers from the capital's urban chic into the countryside. Our Swedish boat captain on our Backroads trip considers this special spot in Scandinavia to be "the most beautiful place on Earth." After spending half of my 2015 Backroads season in Sweden, I find it hard to disagree with him. Sweden's most populous city at over 2 million people, Stockholm was officially established in 1252 by 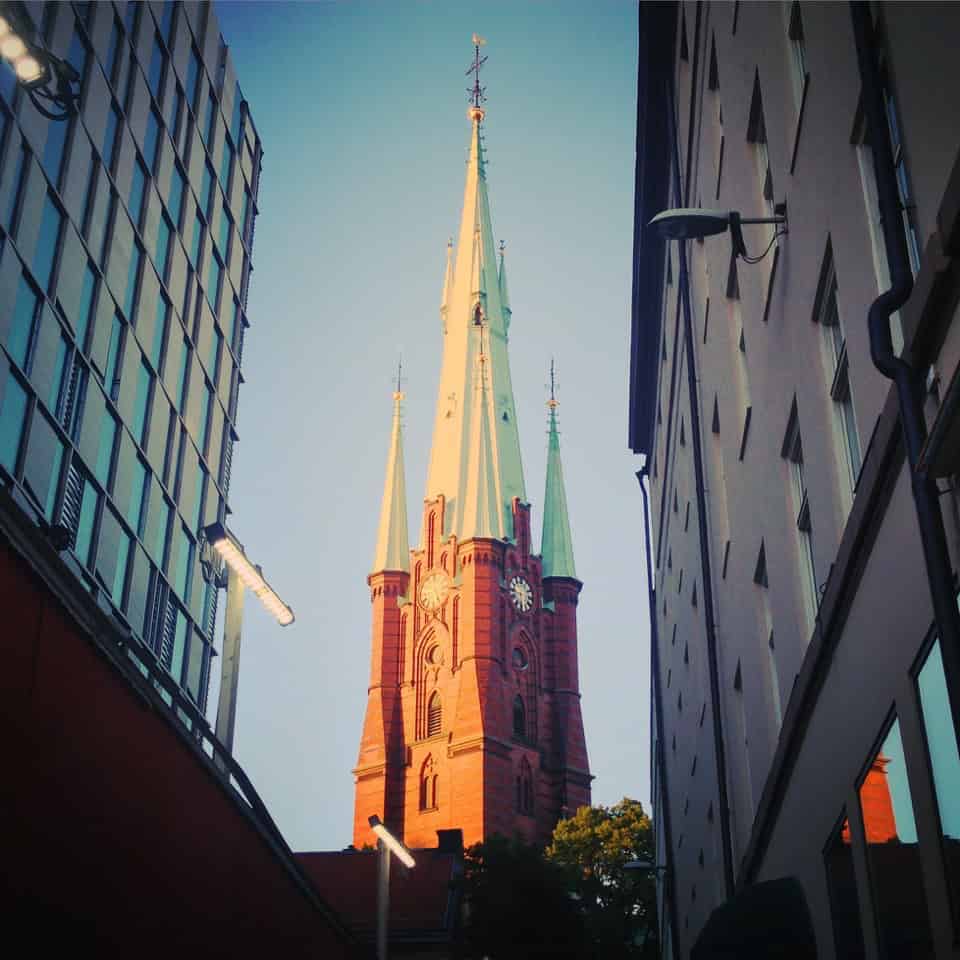 Birger Jarl, but has been populated since the Stone Age. The famed Swedish Vikings who reigned over Europe from the 8th to the 11th centuries had a major trading post established on the island of Björkö, just 30 kilometers from the center of Stockholm. The name, "Viking," comes from the Swedish word for creek, "vik," interpreted to mean "the pirates who lurk in the creek." Looking at a map of the archipelago, it is easy to understand how the Swedes became such great navigators of Europe's seas--water surrounds the city of Stockholm and gives it a dynamism easily likened to the charm of Venice with a unique Nordic flavor. 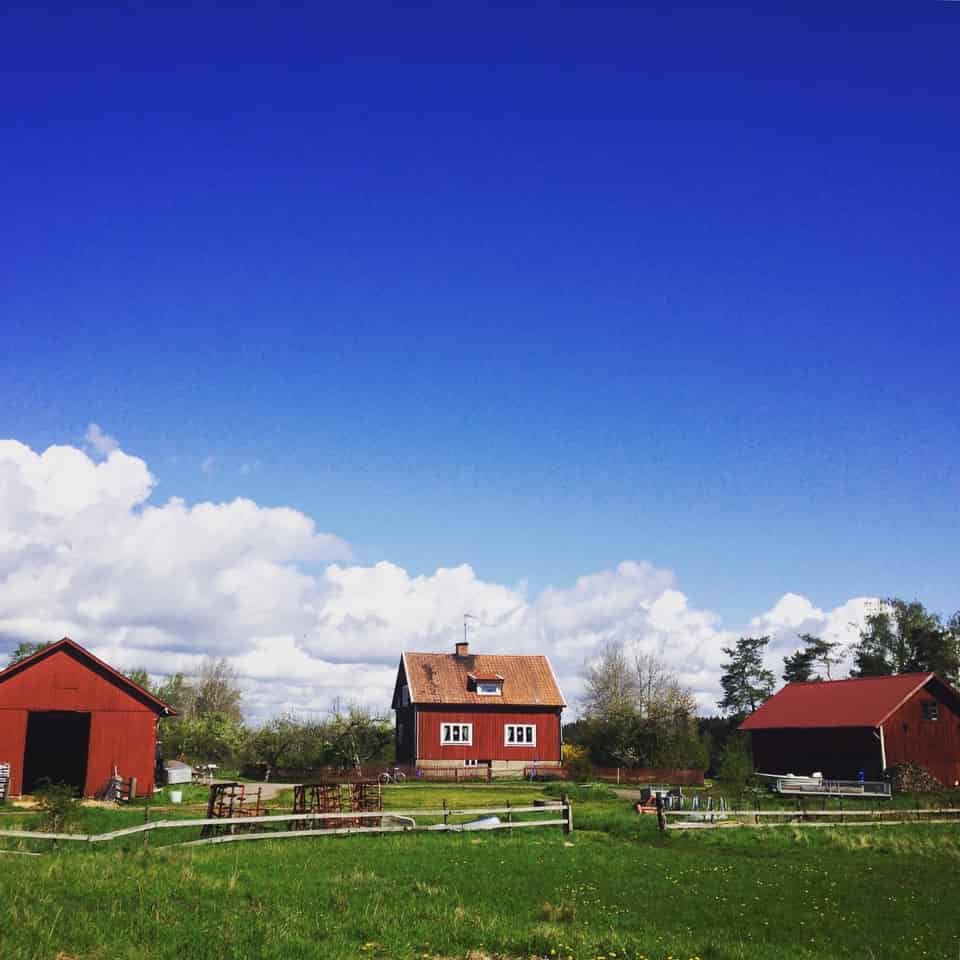 Life by the water and in nature is integral for Swedes. Soon after my arrival, the country won me over with its belief in "Allemansrätten." The phrase literally means "every man's right," and is guaranteed by the Constitution of Sweden to give citizens the freedom to roam about their country's wilderness. The principle allows Swedes to camp most anywhere for 24 hours, pick berries and mushrooms throughout the countryside, and encourages citizens to view the wilderness as something to share and protect. We can thank the Swedes' love for foraging for some of my favorite Swedish food staples: chanterelle mushroom soup and lingonberry jam--two items you can't leave Sweden without sampling! 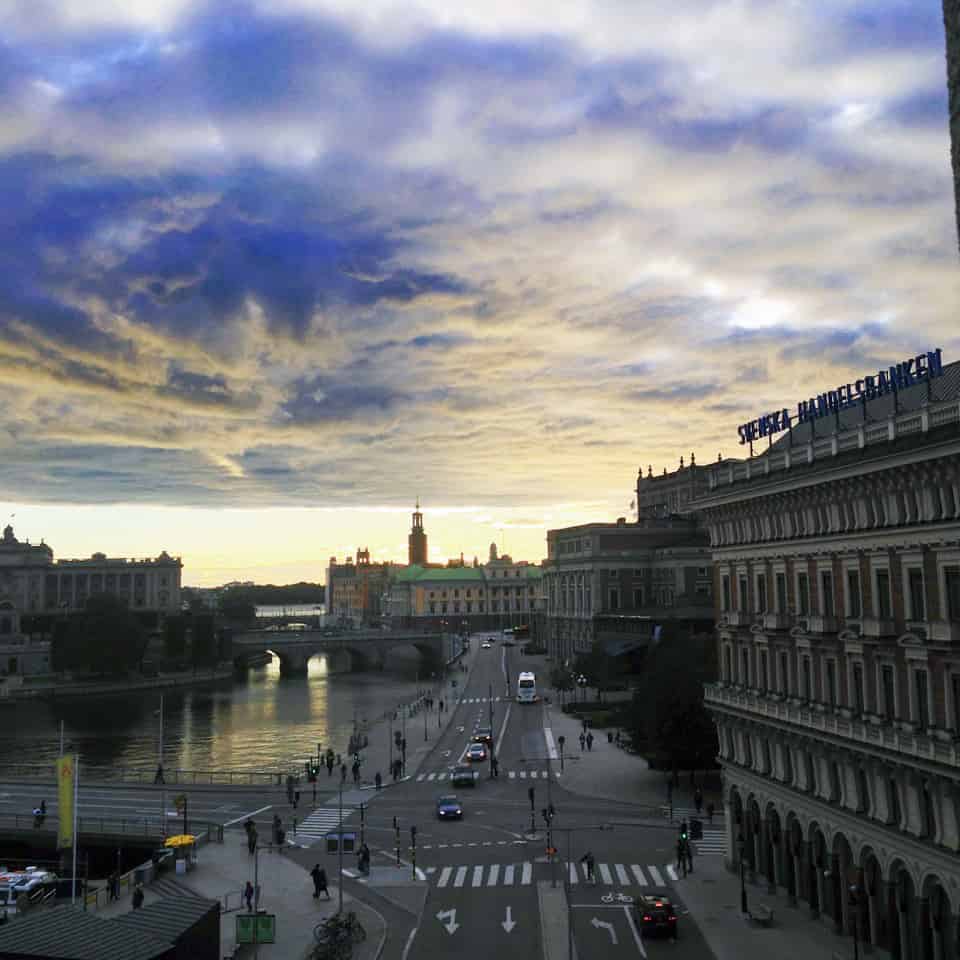 As a leader from "The City of Bridges," Pittsburgh, PA, I immediately felt at home in the distinct neighborhoods found across the city, each offering a different style and vibe for whatever the Stockholm traveler desires. For an off-beat look at the city's culture, take a tour of Stockholm's metro, T-bana, and hop off at its most beautiful metro stops, many of which are decorated to reflect the city's history and celebrate its local artists. Take a sunset walk to Gamla Stan--the Old Town--for charming European cobble streets and to jump back in time to medieval Stockholm and Gustav Vasa's stomping grounds. 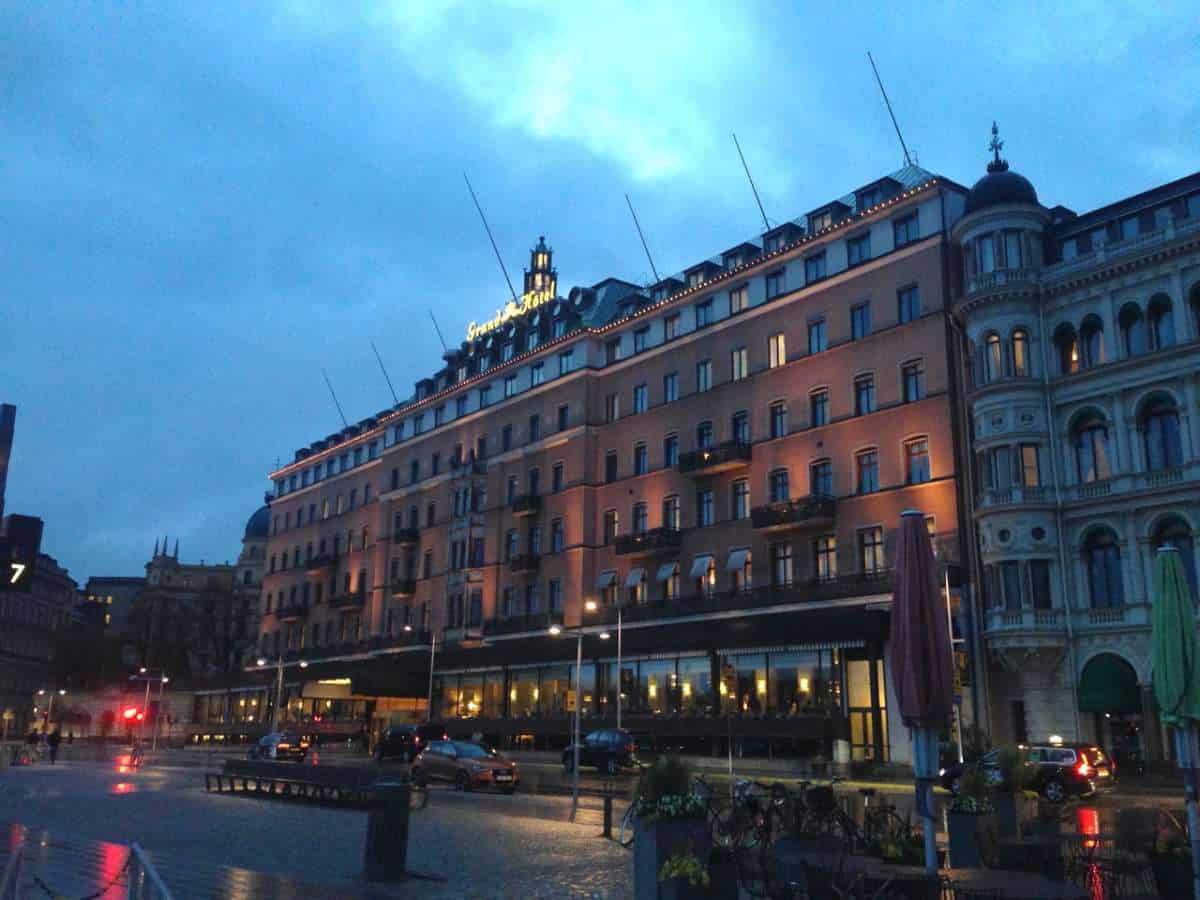 A visit to the city is not complete without a stroll across the bridges to Ostermalm--a chic residential neighborhood with posh shopping and home to the Saluhall, a Stockholm indoor market ideal for sampling traditional Swedish foods. Order the Swedish meatballs, heavenly creamed mashed potatoes, and gravlax-cured salmon to complete your Swedish smorgasbord. While tradition is alive and well in Stockholm, the city's Sodermalm neighborhood is an alternative, edgier side of the city made famous in Stieg Larrson's Girl with the Dragon Tattoo as the heroine's intriguing and off-beat district. Cafes, vintage furniture and clothing stores and unique shops line the streets of Sodermalm, which teems with energy and creativity. What the Swedes conveniently call the "capital of Scandinavia," Stockholm is a subtly beautiful city that never ceases to surprise and motivate me to explore deeper. As we head into summer, I am looking forward to the endless nights and dreamy twilight of the Swedish midsummer in Stockholm, cruising on bicycles with friends through a town of history and quiet charm. 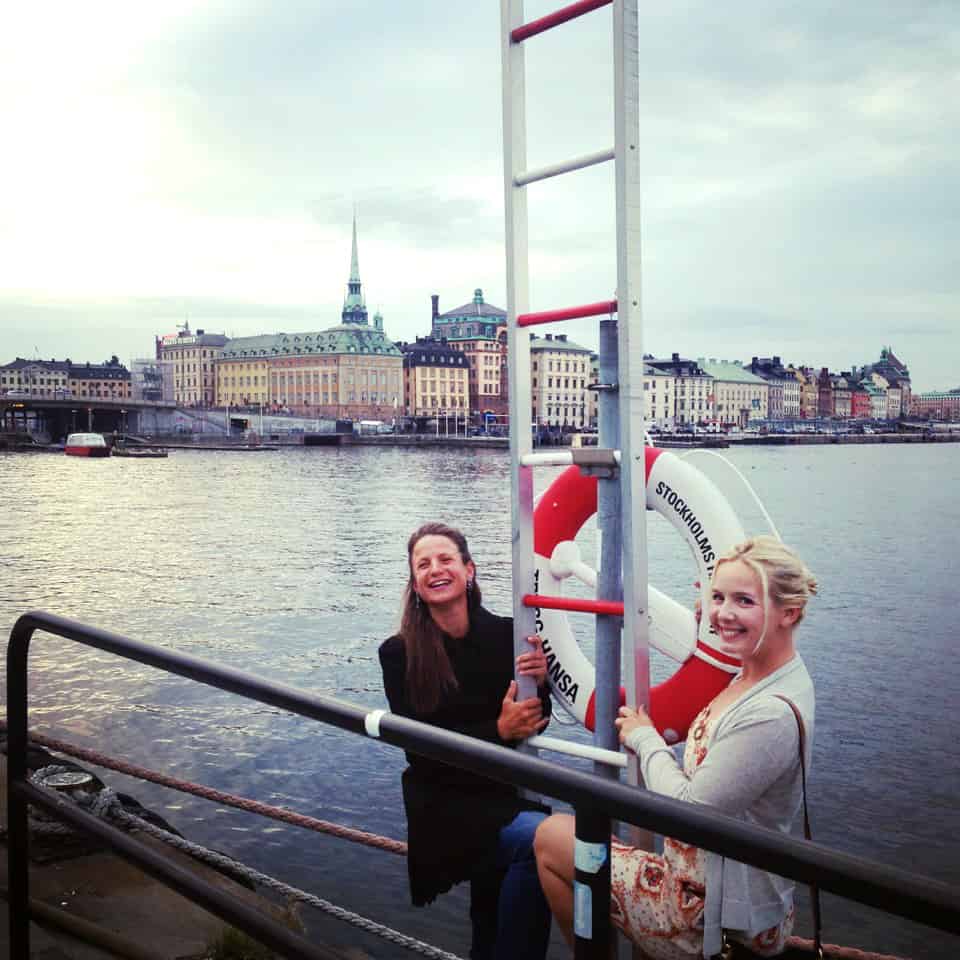