There’s nothing like the thrill of exploring new places. And there’s no escape like a good book! Especially if you're unable to travel at the moment and a bit of wanderlust and cabin fever is beginning to settle in. Here are five of our favorite travel reads, about destinations ranging from India to Oregon. 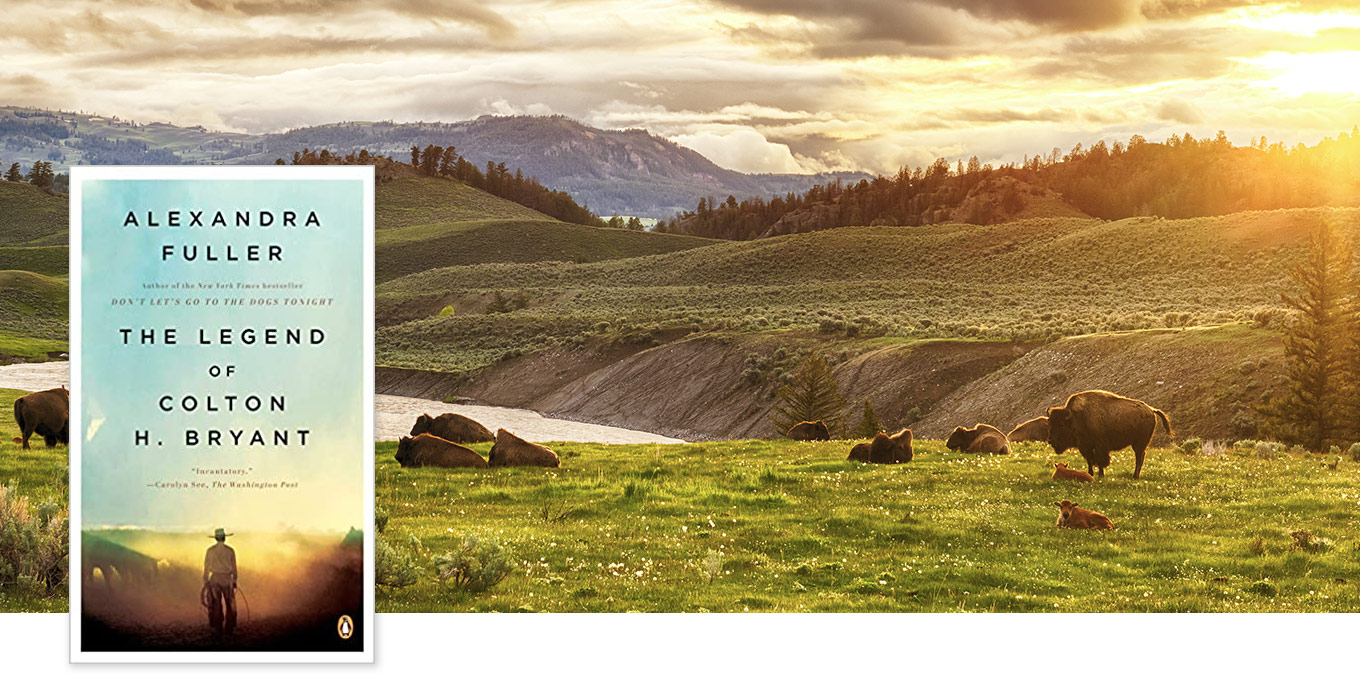 The Legend of Colton H. Bryant |  By Alexandra Fuller

Set in rural Wyoming not far from the Grand Tetons and based on a true story, author Alexandra Fuller tells the story of a real-life cowboy, living in a remote region of beauty, wide-open spaces, and horses—as well as limited employment options. Readers explore the area through the eyes and life of the always-positive Colton H. Bryant—from childhood, to fatherhood, to his work on an oil rig. This beautifully written book transports us to a world that seems to date from long ago, yet is actually the present day United States. 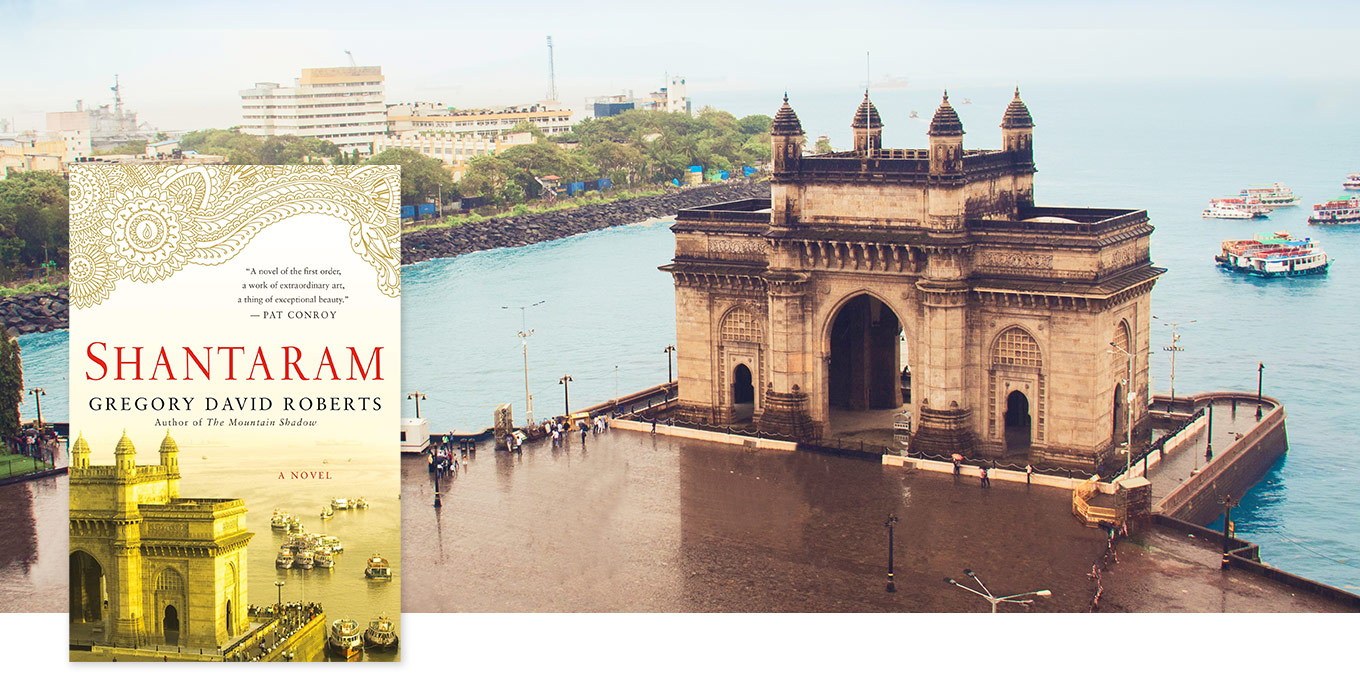 Based on the life of the author, this is an epic story of a young man fleeing the law in Australia and escaping to Bombay, India in the 1980s, where he becomes embroiled in a world of criminals, philosophers, expats, slum-dwellers and warlords. It’s a grand adventure, a beautifully written poignant reflection on life, love, travel, loss and India. It’s a profound experience that stays with you long after you’ve turned the last page. 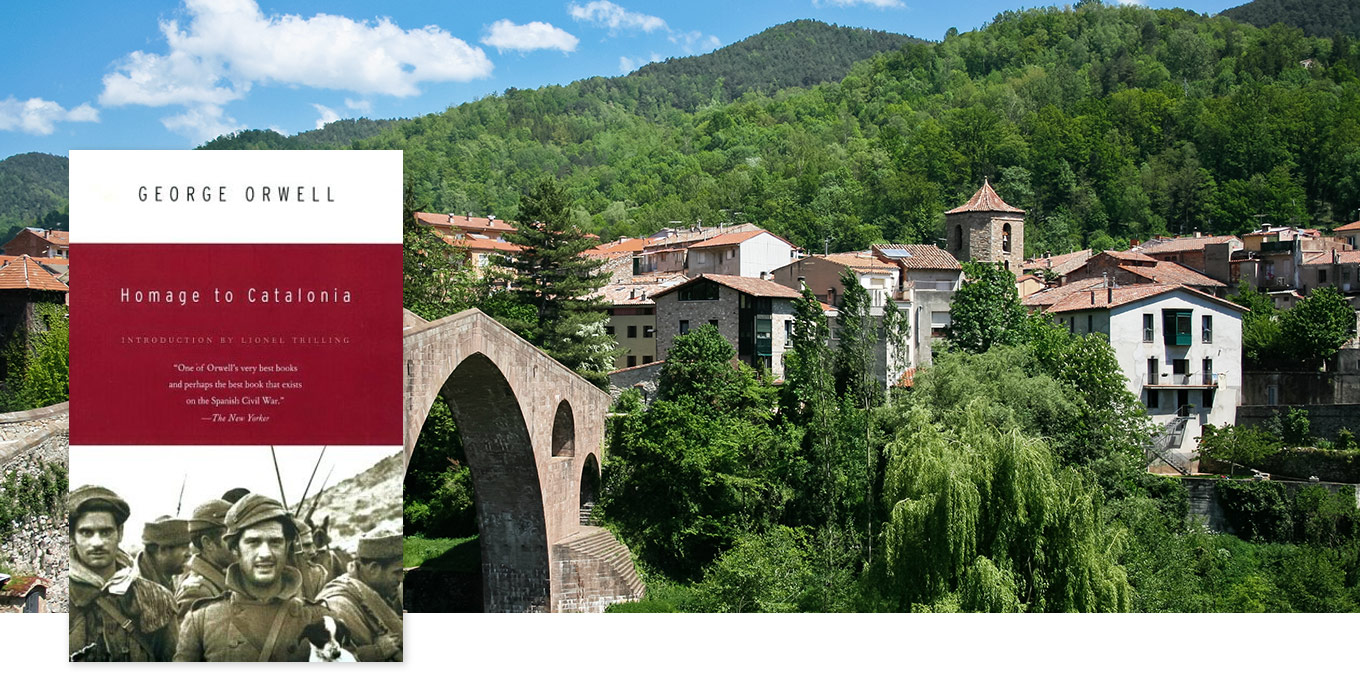 Homage to Catalonia |  By George Orwell

Orwell, the author of 1984 and Animal Farm, fought in the Spanish Civil War against Franco’s forces in the 1930s. His depiction of this time of his life discusses the failings of communism and fascism and the futility of war. Orwell’s prose also provides an unforgettable, touching look at the character of rural Catalonia and the fortitude and wisdom of the Spanish people. 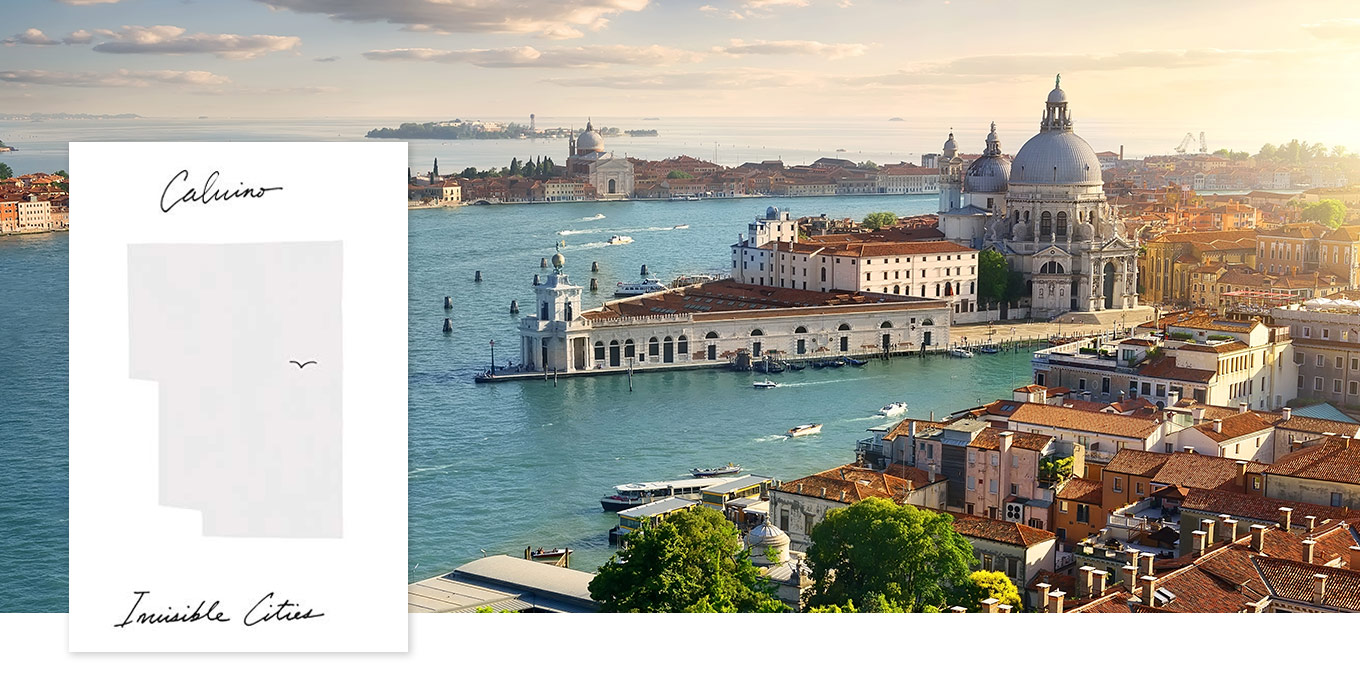 This novel imagines the relationship between Marco Polo, the Venetian explorer, and Kublai Khan, his patron and the emperor of the Mongol empire. Rather than dealing with a single place, Invisible Cities features a litany of imaginary metropolises. As Polo’s narration circles around his home city of Venice, the cities he describes—imagined or real—remind us of the beauty and mystery of the frontier, and constitute an unforgettable meditation on the philosophy of travel. 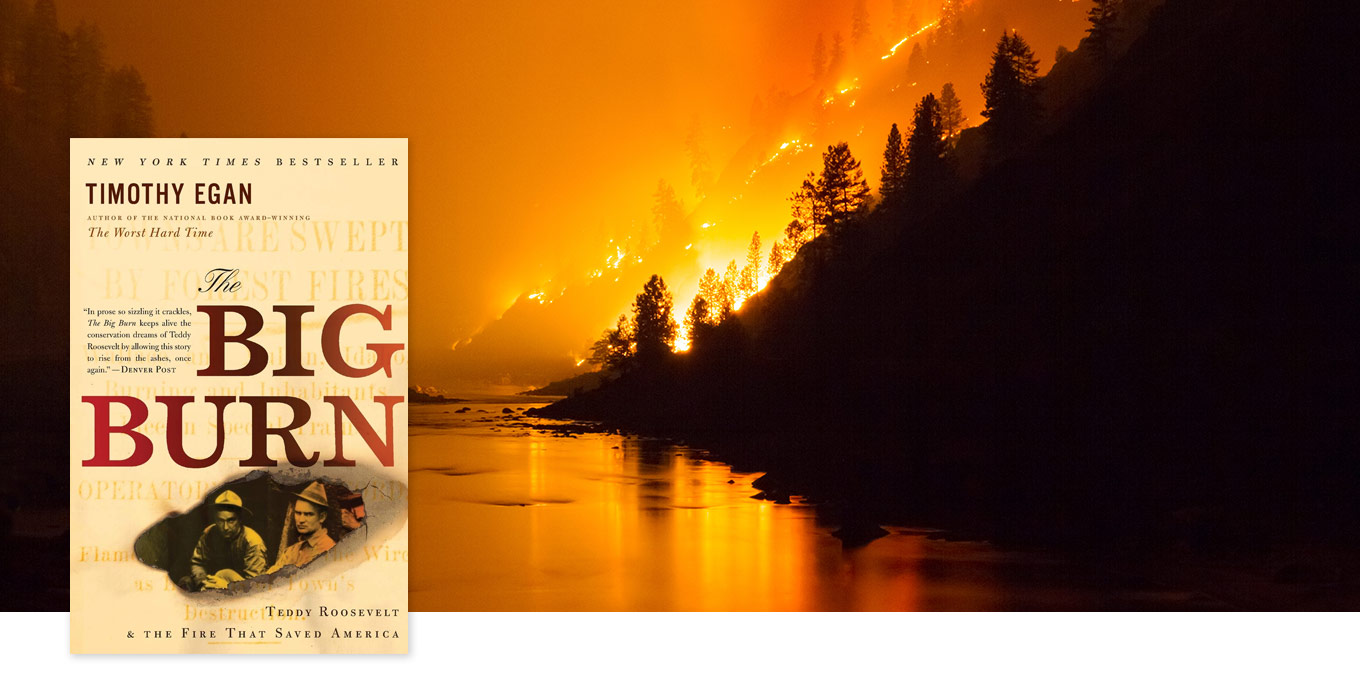 The Big Burn |  By Timothy Egan

This is a page-turning true account of America's first major forest fire in the early 20th century, at a time when the West was still untamed, wild and full of colorful characters living in lawless frontier towns and rural settlements dangerously vulnerable to the big burn. Lives, livelihoods and even the future of wilderness in America were thrown into chaos and question. It’s a riveting disaster story, an insightful chronicle of the creation of the National Forest Service, and a snapshot of American history that keeps you engaged to the very end.