Chances are you've heard of the Loch Ness Monster, the long-necked water serpent that lives in the Scottish Highlands. You've probably also heard of the hairy, ape-like Bigfoot that wanders the forests of North America, or its cousin the Himalayan Yeti. Maybe you've even heard of the Kraken, the long-armed sea monster that terrorized Nordic sailors. But have you ever heard Champ? 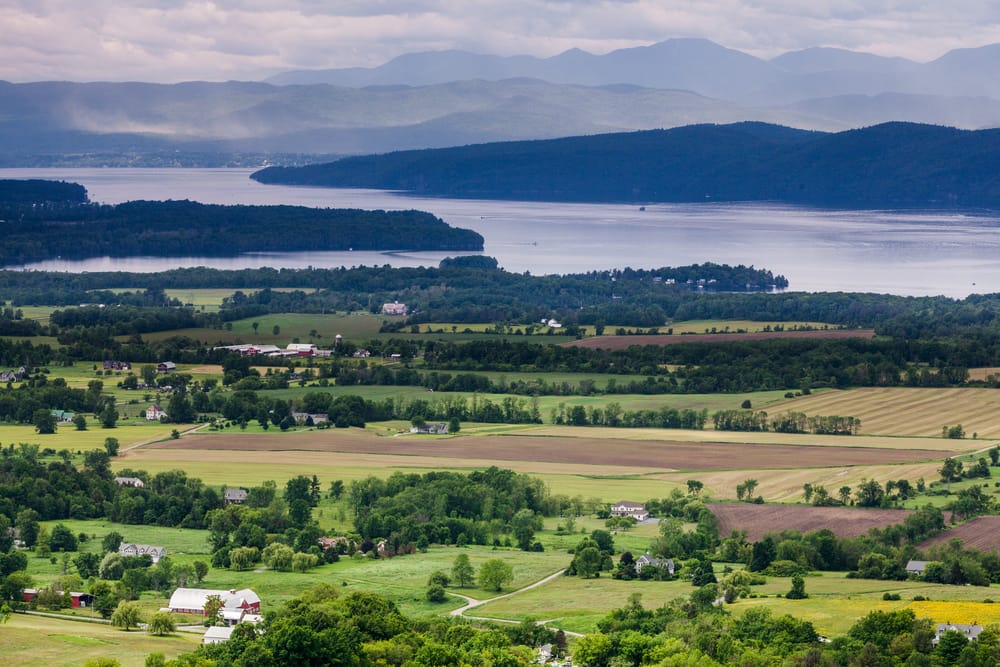 As more and more people began to visit Lake Champlain there began a growing number of sightings of a mysterious, giant creature that lived beneath the surface of the lake. Legends about the creature dated back for as long as humans had inhabited the region; the Abenaki tribe called it "Tatoskok," and in 1819, Captain Crum, sailing the lake near Bulwagga Bay, reported spotting a dark-colored monster, nearly 200 feet-long, eyes the color of "a peeled onion," with three teeth and "a white star on its forehead and a belt of red around the neck."  (Some have expressed amazement at the level of detail in this description, given that the creature was reported to be over 200 yards away...)

It seems the monster had a big year in 1873, with multiple sightings flooding in after more than fifty years of apparent dormancy. The first came from a railroad crew claiming to have witnessed an "enormous serpent" with shiny, silver scales. The second came from Sheriff Nathan H. Mooney, who reported an "enormous snake or water serpent" he estimated to stretch 25 to 35 feet in length. The third was rather dramatic: a steamship full of tourists ran into the monster... and the boat nearly capsized! 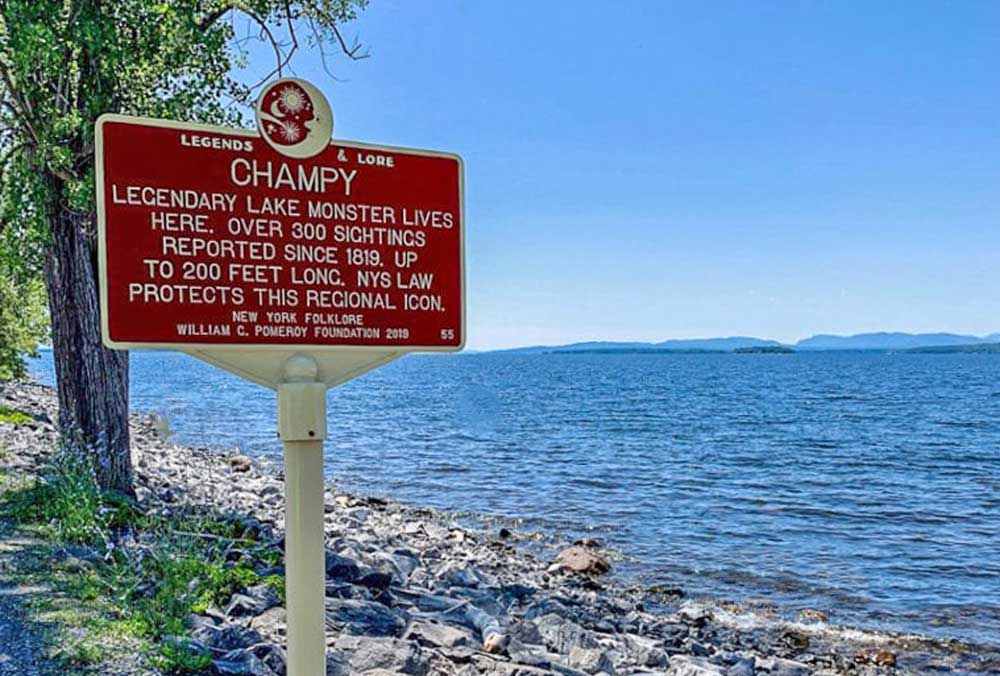 To date, hundreds of people have reported seeing the creature - now known rather affectionately as "Champ" or "Champy." In the 1980s, both the state of New York and then the state of Vermont passed resolutions in their state governments saying that Champ, should she/he/ze exist, should be protected from harm. And three back-to-back reports in June of 2003 led the Discovery Channel to air a television special titled "America's Loch Ness Monster." The moral of the story is... it's best to be prepared! Who knows, the next time you're cruising the lakeshore bike path or sailing on a ferry across the lake's surface, Champ just might resurface!

Check out Backroads Vermont to Quebec Bike Tour. Vermont Walking & Hiking Tour or Vermont Bike Tour, each of which starts in the city of Burlington Vermont... right on the shore of Lake Champlain.

...and while you're in the area, keep your eyes peeled for Champ!