What Are UNESCO World Heritage Sites?

If you've done much traveling, you've likely encountered a UNESCO World Heritage site. The term may spark immediate interest but what exactly does it mean? While UNESCO is best known for identifying its famous World Heritage sites, it's an incredibly nuanced intercontinental coalition with enormous goals. During WWII, the Conference of Allied Ministers of Education met in London to discuss international approaches to education that could foster lasting world peace and prevent future conflict. The seeds of this organization gave rise to the United Nations Educational, Scientific and Cultural Organization (UNESCO) at the conclusion of the war. Its constitution was signed November 16th, 1945, by representatives of 37 countries who believed that a collaboration of nations focusing on shared education, cultural and scientific values could bring about global stabilization. The first UNESCO General Conference was held the following year in Paris, where its headquarters remains. It's currently comprised of 195 member states and 10 associate members who meet every two years to determine direction and approach to achieving overarching goals. 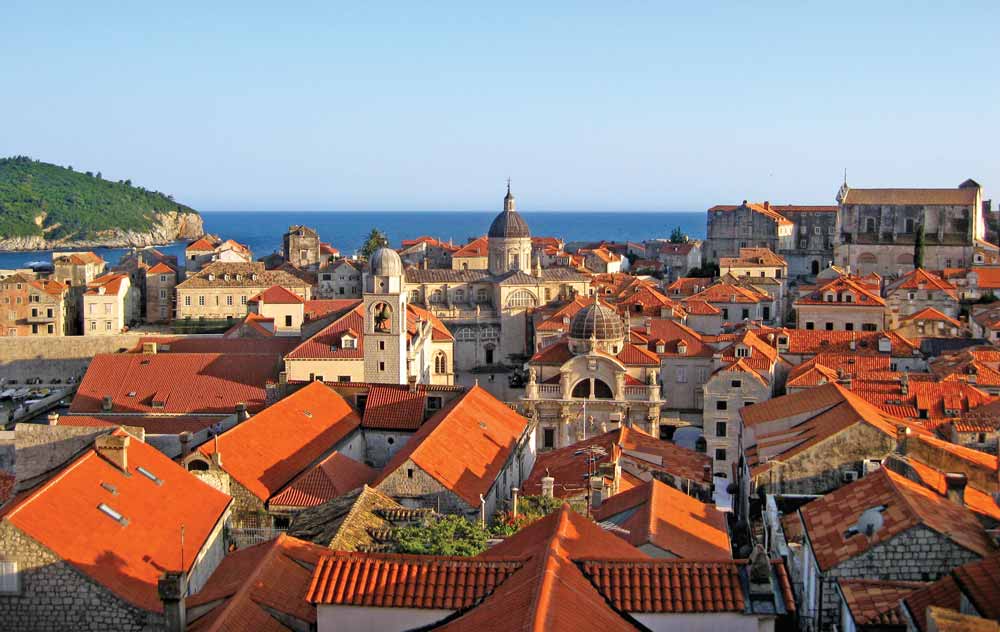 UNESCO's objectives of international cooperation are targeted through several themes. Quality education worldwide, focusing on literacy and HIV/AIDS prevention, can be traced back to the organization's roots. Other themes include natural sciences and resource management through protection of water quality and sustainable development, respect of basic human rights by combating discrimination and racism, a free flow of information through open communication and an ongoing effort to promote a diverse cultural heritage around the globe. 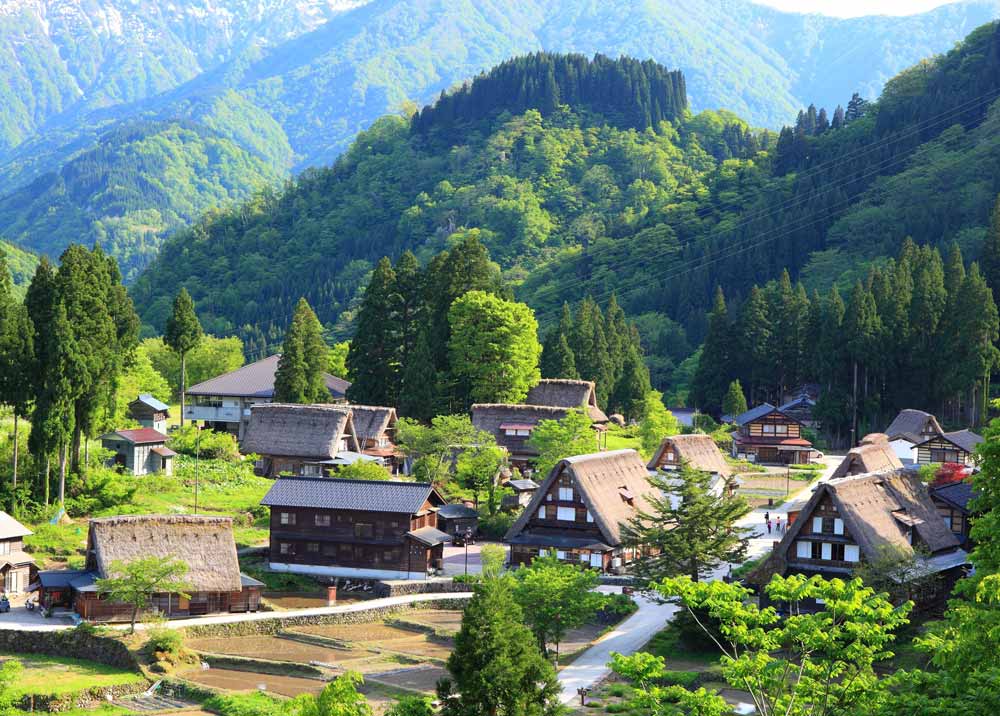 Perhaps the most famous of UNESCO's projects--and almost certainly the one most visible--is the World Heritage site program, which determines places of global importance based upon specific qualifications. To receive this special designation, a site must meet at least one of ten well-defined criteria. These can be of human design, such as "to represent a masterpiece of human creative genius," or of naturally occurring grandeur, "to contain superlative natural phenomena or areas of exceptional natural beauty and aesthetic importance." 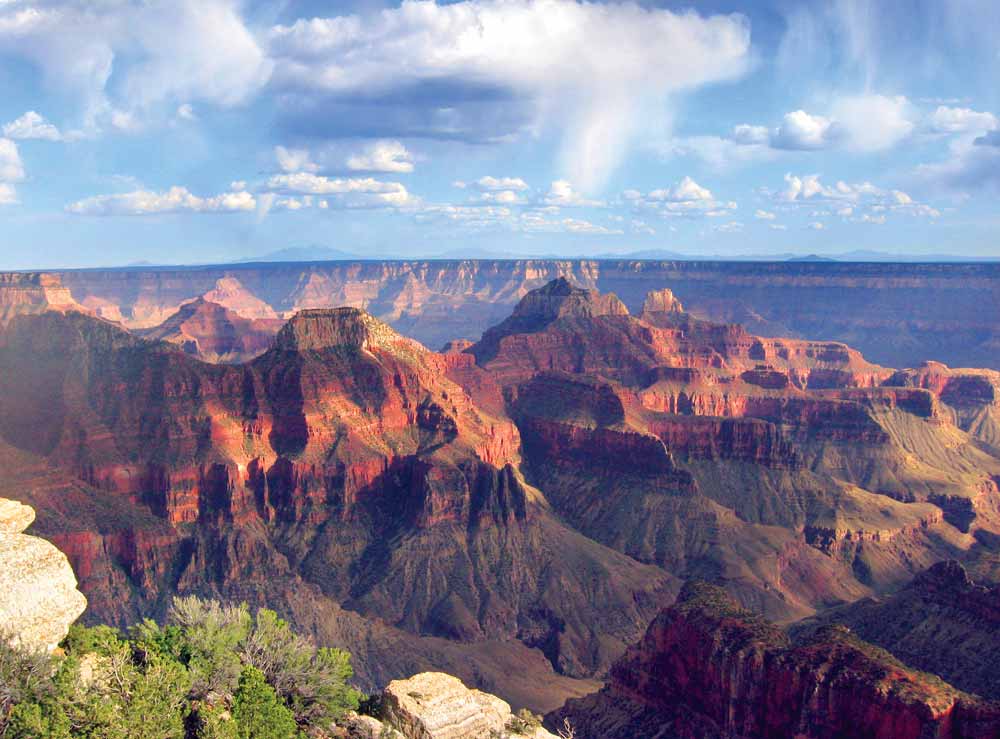 So what are some examples of UNESCO World Heritage Sites? 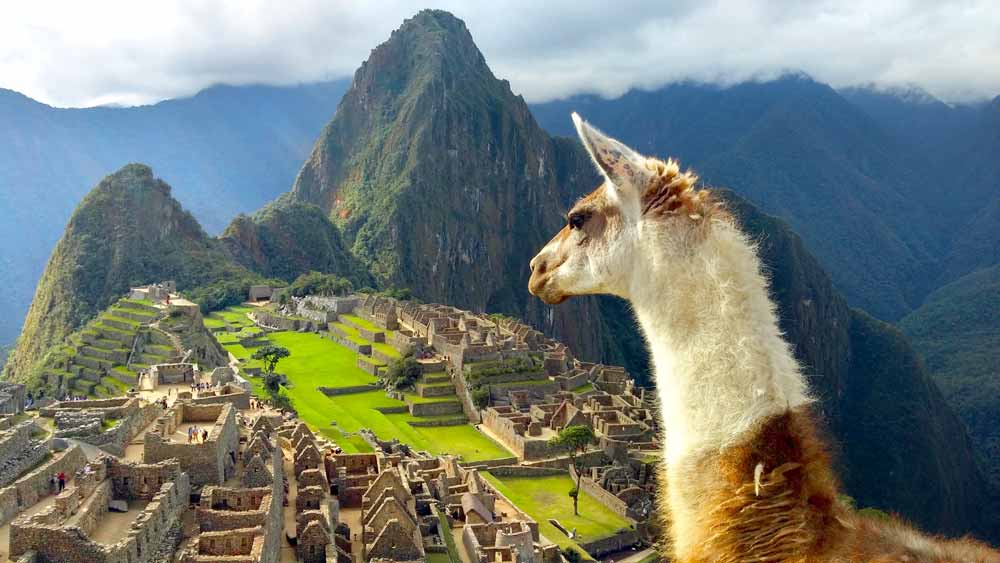 Locations like these showcase UNESCO's lofty goals in practice. The multitude of languages spoken by travelers visiting from around the globe highlight UNESCO's efforts to unify a world population around amazing cultural heritage points with the hope that a shared experience can help bring people together. 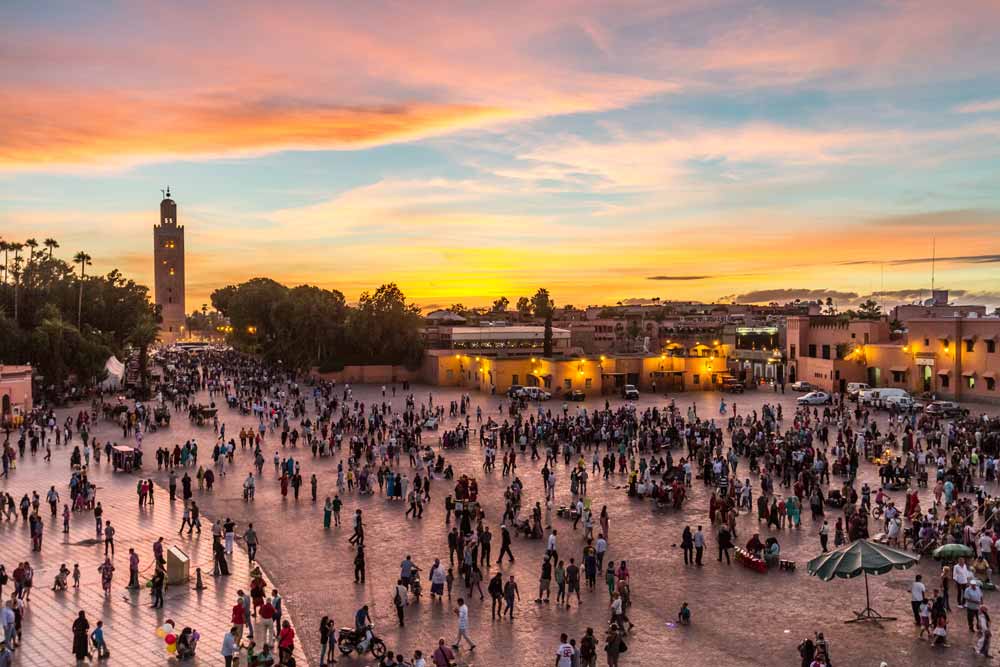