What Is A Yeti? 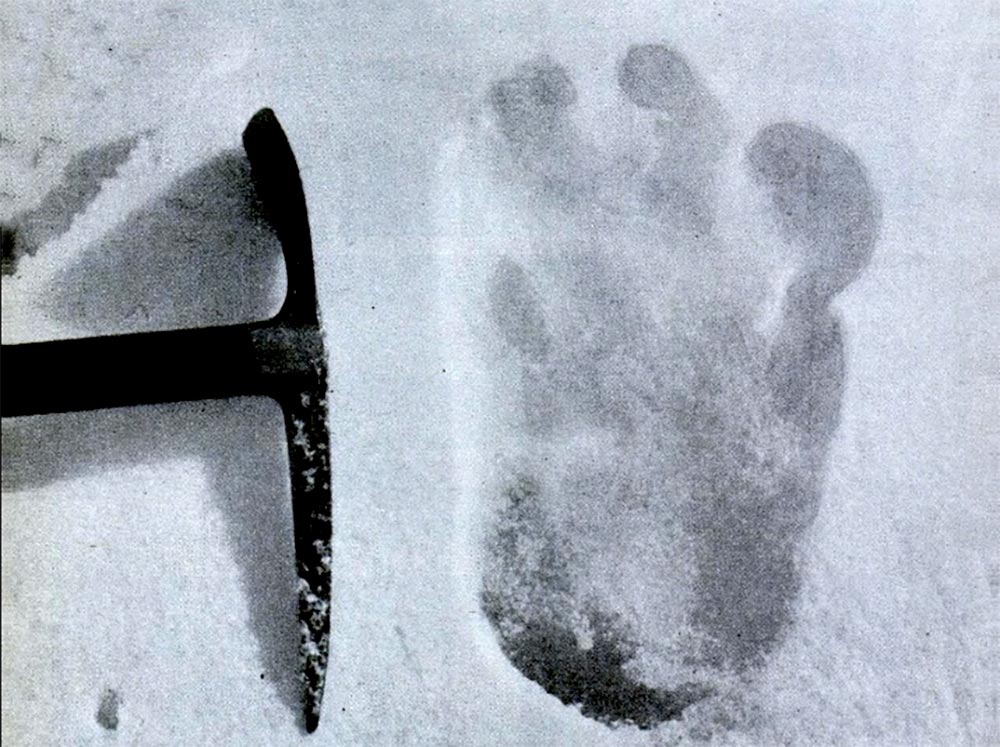 In 1921, British explorer and politician Charles Howard-Bury spotted massive footprints while on an expedition to Mount Everest. His Sherpa guide informed him that they must be those of the "metoh-kangmi," the rough English translation being, "man-bear snowman." From this, the world first heard of the abominable snowman, or yeti, one of the most persistent and widely known legends of our time. But where did this folklore originate before being introduced to the West? And why does it persist today among the people who call the mighty Himalayas home? The towering mountain peaks, glacier-carved canyons, river gorges and broad valleys of Nepal, Tibet and Bhutan combine to form what is, without a doubt, one of the most majestic landscapes on Earth. The vastness of the Himalayas can be overwhelming, with many remote valleys and hidden corners remaining untraveled by man. It's here in the rugged far reaches of the world's greatest mountain range where the yeti is believed by many to live in concealment, eluding discovery by the modern world. 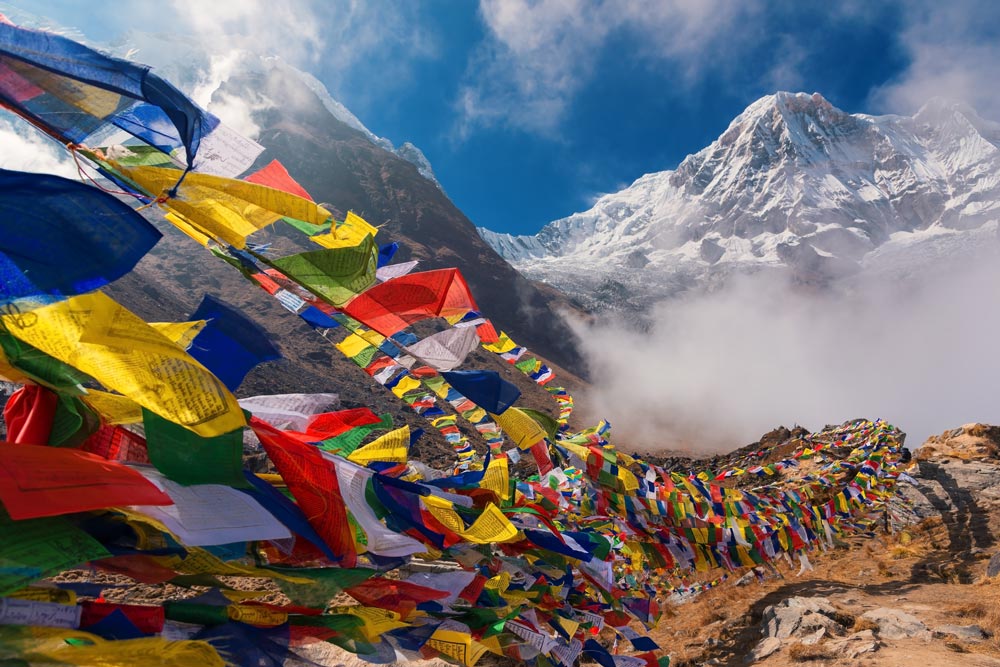 Western curiosity about the legend of the yeti is rooted in centuries of whispered rumors and traveler's tall tales. Even Alexander the Great, who conquered the Indus Valley in 326 BC, demanded upon his conquest to be shown a yeti, a creature whose legend had preceded his arrival. To Alexander's disappointment, the locals claimed it wasn't possible because the beast couldn't survive below a certain altitude. Thus, even one of history's greatest conquerors suffered the same disappointment that those today have experienced (so far) in pursuit of the yeti. Said to be protectors of the mountains, many of the Himalayan folktales identifying the yeti are tales of warning. They depict dastardly deeds inflicted by these feared creatures upon those who stray too far from home or those caught in the expansive frozen landscapes after dark. They're sometimes said to protect the gods who exist deep in the Himalayas from intrusive, pestering humans. Promulgating the legend of the yeti, much like the boogeyman of Western folklore, was a way of encouraging loved ones to be wary of wandering too far from safety or being caught away from home when the sun went down. 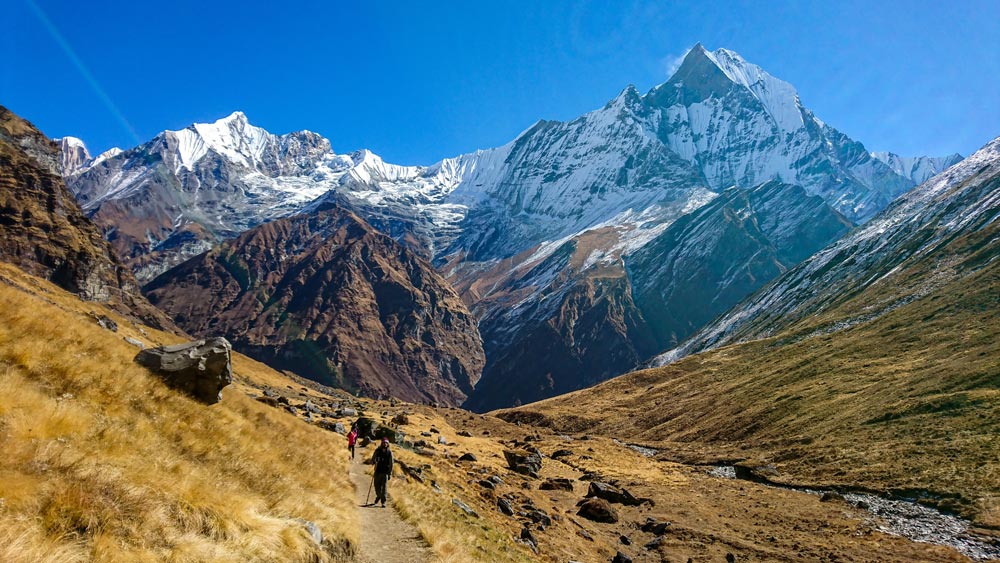 In addition to a physical creature, the yeti in Eastern lore is often spoken of as a ghostly spirit. One Sherpa truism holds that "there is a yeti in the back of everyone's mind; but the blessed are not haunted by it." Approached from this perspective, it would seem that the yeti is the doubt or worry inside all of us that, when faced, reveals itself to be nothing at all. However, to this day the power of the creature, whatever its true origin, holds enormous sway over those from the Himalayas. Bhutan's Skateng Wildlife Sanctuary was founded in large part to protect the migoi, or yeti-like creature whose existence has never been scientifically proven but is still widely believed by the locals to dwell in this region.

The Truth About Yeti Sightings

So why does the yeti hold so much power in the minds of the world today? In large part it's due to a 20th-century mania perpetuated by "sightings," second-hand encounters and discoveries of unexplainable enormous tracks and body parts. This craze was first introduced as either a poor translation or brilliant marketing ploy coined by reporter Henry Newman, eager to sell newspapers. Inevitably, like all good stories it was soon monetized as well. As tourism increased, yeti hunting licenses were sold at significant sums. Local villages suddenly all had a yeti expert--an individual that could lead the curious traveler in the direction of the most recent spotting. 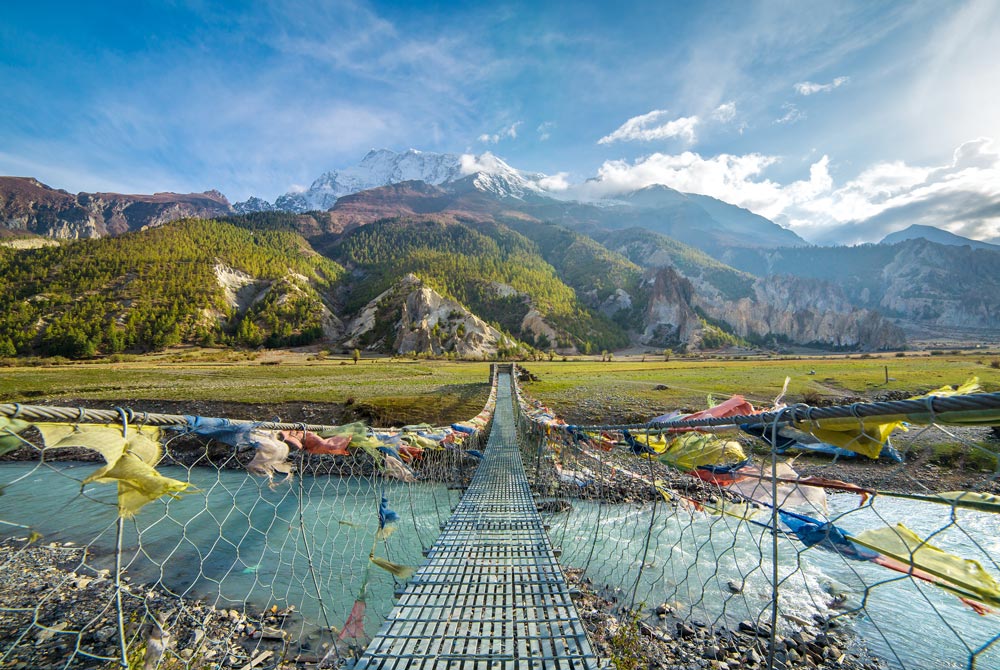 Like all mysteries, genuine scientific research has gone into answering once and for all the unknown origin of this lonesome mountain monster. With the discovery of a supposed yeti scalp in 1954, validation appeared imminent. However, true believers were hit hard when the hairs were identified as coming from the shoulder of a hoofed animal native to the mountains. Many have theorized that a reason for the numerous yeti "sightings" in the upper reaches of the Himalaya over the past century is simply due to high-altitude delirium of mountain travelers mistaking other large mammals sighted in the distance, like the Asiatic black bear and wolves. Regardless of the continued absence of any concrete proof, locals and travelers alike persist in their beliefs in the existence of the yeti. When an ancient human culture and a magnificent natural landscape combine, as they do in this overwhelmingly beautiful corner of the world, folkloric explanations arise to explain the undefinable. Experiencing the yeti legend by walking in the footsteps of researchers, believers, mountaineers and devotees is one of the highlights of a modern trip to the Himalayas. If you join us for our Bhutan Walking & Hiking Tour, you'll gain a deeper appreciation for the beautiful, rich and historic cultures that exist in the greatest mountain range on earth, the realm of the ever-elusive abominable snowman, the yeti of the mountains.

Hungry for more? Check out our blog about the Loch Ness Monster!

[…] Hungry for more? Check out our blog about the Himalayan Yeti! […]
Top