What Is Curry and Where Did it Come From? 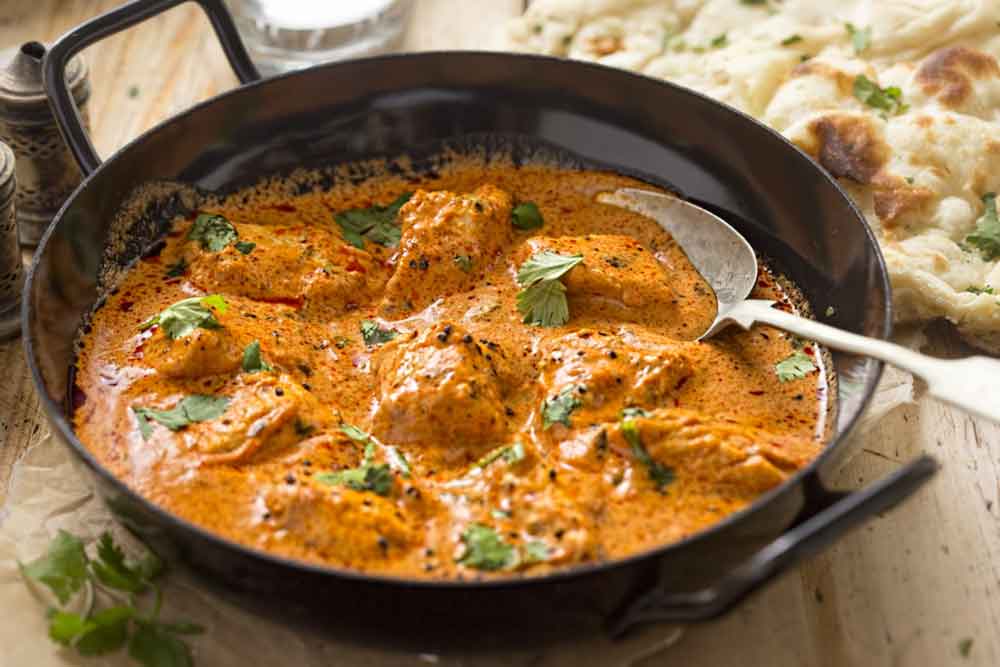 If you've spent any time traveling internationally you've undoubtedly encountered some form of curry on menus and local tables in just about any region of the world, and especially in South Asia. So what exactly is curry, and why does it seem to be everywhere? With a little bit of knowledge about this delicious culinary tradition, your traveling adventures (and your palate!) will be enriched as you learn to appreciate all that curry has to offer. I'm here to help you out! There are a few different theories as to how we arrived at "curry" as a ubiquitous name for a multitude of dishes from around the world. It may have originated as an anglicized version of kari, meaning "sauce" in Tamil. Or maybe it was derived from the French word cuire, meaning "to cook." Decidedly a global dish, most people have probably dabbled in the deliciousness of a taste bud tantalizing paneer butter masala or vegetable korma. But other than knowing that curries can be ridiculously delectable, many Americans don't know much about curry's origins or the vast variety of curries that the world has to offer. 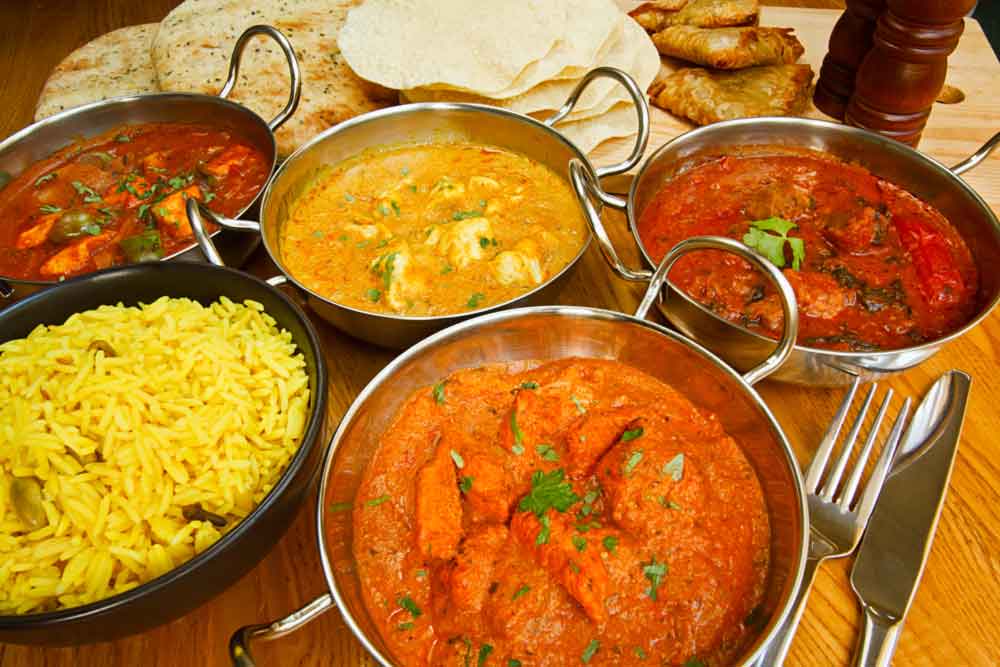 As we know it today, curry is essentially a dish that includes a sauce or gravy that is typically cooked with meat, cubed cheese, vegetables or lentils. Prepared using a complex combination of spices and herbs, often ground into a wet paste using a pestle and mortar, curries usually include leaves from the curry tree and chilies to produce that iconic spiciness. Some of the main spices that are used as a base for curries include coriander, cumin, ginger, turmeric, garlic, and chilies, as well as other regionally-specific spices. However, it might surprise you to know that original Indian curry did not include peppers as they were not native to the region. It wasn't until Portuguese spice traders brought chili seeds from Mexico to Asia that it started to be incorporated into Indian cooking. Similarly, curry powder wasn't introduced until the 18th century, when Indian merchants started making a more transportable powdered version to sell to the British to bring back to Europe. 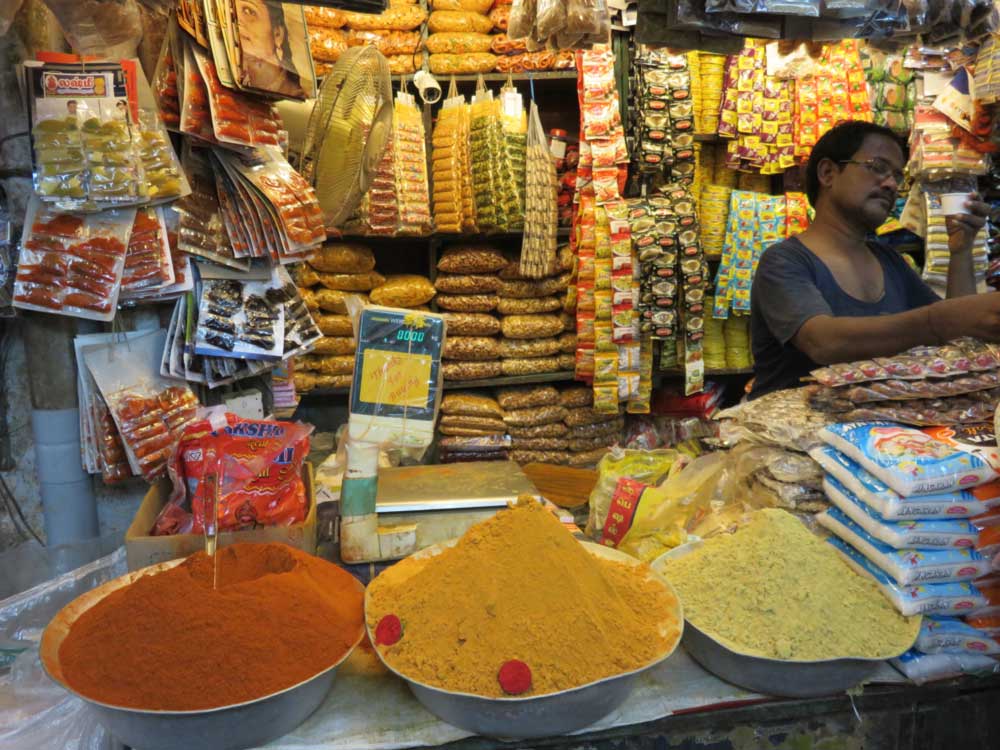 Curry dishes are not only rich in taste, but they also stand as an important symbol of cultural heritage and regional identity, particularly in South Asia. Because early Europeans were so enamored with the array of spices found in the Indian subcontinent--and found the spice trade to be quite lucrative--today we see intricate blends of spices in cuisines around the world that can be traced back to discoveries of these early traders. Within Asia, countries such as India, Thailand, Sri Lanka and many others each have their own culinary history and unique regional recipes. And within India alone, there are a vast number of dishes unique to the many different regions of the country. For example, southern Indian cooking incorporates fresh seafood and coconut milk, since they're readily available in the coastal areas, while northern Indian dishes incorporate different blends of spices, meats, vegetables and fruits that are grown locally, and also take into account religious influences. There are literally hundreds of different dishes, each with its own story of how the recipe was developed. The best way to learn these stories and better understand the origins of a dish is to order something you've never tried before! 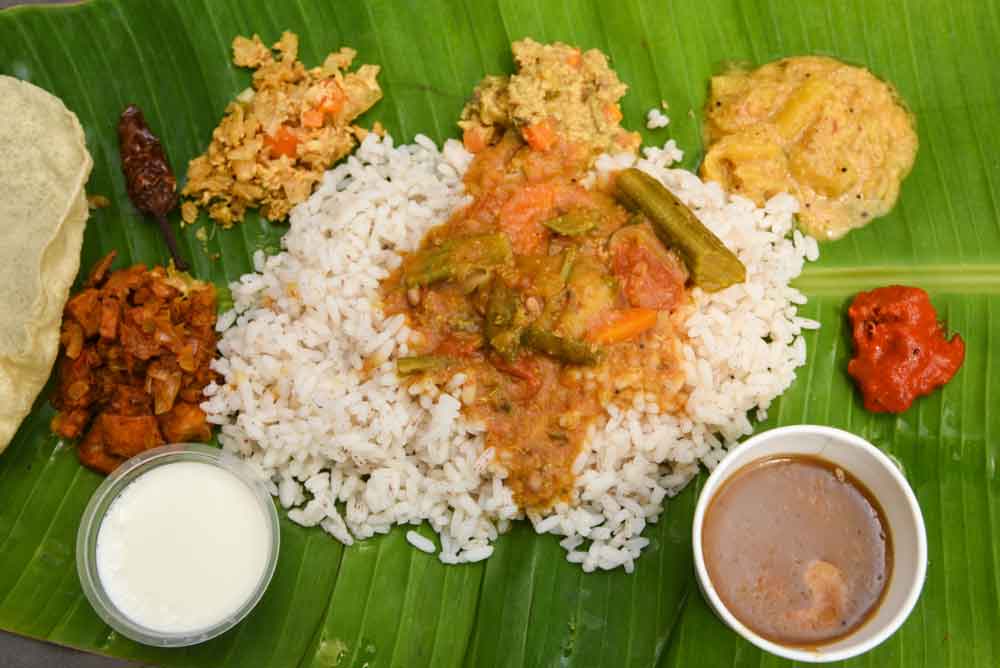 Curry can be enjoyed almost anywhere in the world, but for me, there's nothing like Indian curry made in India. So if you get the chance to visit this vibrant country, I urge you to dive into the menu without hesitation. Get adventurous. Allow your taste buds to be wowed. And if there's any advice that I'd offer you on your journey into the world of curries, it's that culinary adventures are always best shared with friends. So order "family style" and get one of everything on the menu. Try as many different curries as your belly will allow, and maybe even enjoy your curry "local style" and eat with your hand - many believe it makes the food taste just that much better!

Walk, Hike and Bike through India with Backroads to experience all the wonders of this beautiful country!

Great Article!
Love the article! Now I need curry:).
Hi Catherine! Glad you liked the article! Did you get yourself some curry? What is your favorite dish? My favorite is malai kofta!
Curry is one of my favorite things to eat; doesn't matter which cuisine!
Top