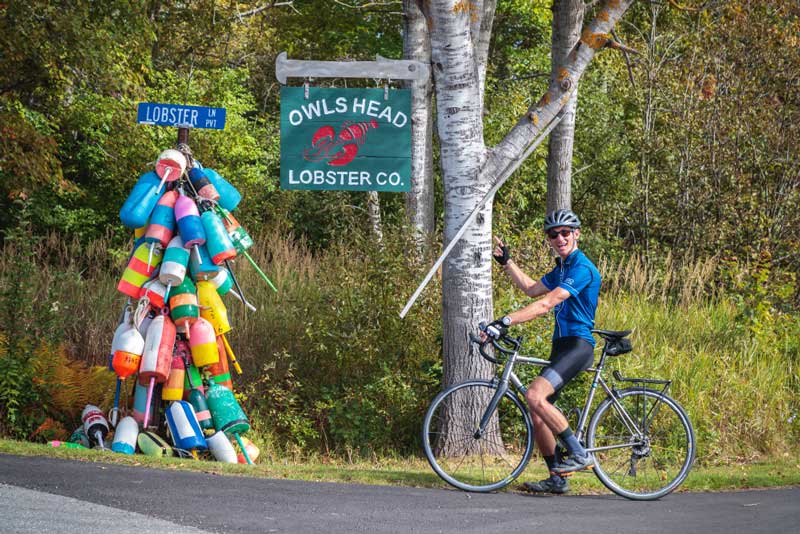 Steak joints love to serve a carnivorous double-take called the surf ‘n’ turf—a side of beef paired with the so-called “steak of the sea,” steaming lobster. As more and more inland Americans find joy in dipping both beef and lobster in a butter-filled thimble at interstate chain restaurants, there is one group that is happier than even the diners themselves: the Maine Lobstermen’s Association (MLA). With about 6,000 licensed lobstermen pulling in over 75 million pounds of lobster per year, lobstering is big business and a Maine way of life.

Fishermen refer to lobstermen as “bug catchers", alluding to the lobster’s past reputation when the crustacean was so prevalent and creepy that it was only eaten by prison inmates and the destitute. This reputation has reversed completely in the 20th century due to declining numbers and long-haul trucking. The lobster has arrived: what was once used as cheap fertilizer now shares the menu with caviar.

Now, the MLA would also prefer that you verify that your lobster is a certified Maine lobster and not an interloper from Canada or Massachusetts. This can be done by checking the labels affixed to all lobsters captured in Maine waters—a white tag wrapped on the live lobster’s claw that reads, “Certified Maine Lobster.” This campaign, which kicked off when Maine’s then-governor, John Baldacci, tagged the first lobster seized from Casco Bay in 2006, has a catchy slogan: “Don’t buy an imposter lobster.” Does it matter that all Atlantic lobster, whether from Nova Scotia or New Hampshire are the same species, homarus americanus? The MLA doesn't think so. They believe that Maine’s protective and sustainable lobstering practices deserve to be branded just like Vermont maple syrup and Florida oranges. As guardians of one of Maine’s oldest industries, the MLA is dead set on protecting its brand and its catch. 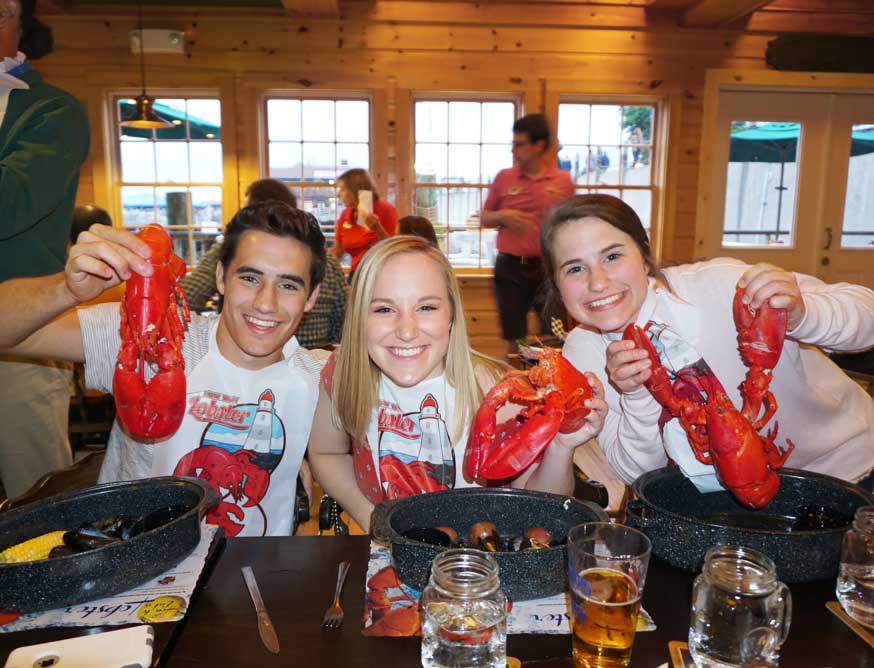 But it’s not always smooth sailing on the seas. Recently Maine lobstermen have split over the question of whether to have the fishery officially certified as sustainable by an international agency, the London-based Marine Stewardship Council (MSC). The pro-certification camps says certification will keep Maine competitive in a market where the likes of Walmart, Whole Foods, Costco and other national retailers are working toward selling only seafood with the MSC label. The Maine lobster industry has also taken a hit in recent years from high fuel prices and a drop in demand at a time when catches have reached historic highs.

However, opponents say that Maine’s lobster grounds have been one of the best-managed fisheries in the world since the 1800s. There is a limit on new commercial licenses — right now, there only about 6,000 total — and each lobsterman is limited to 800 traps. According to Maine law the only lobster that can be sold in the state are those sold by lobstermen who use cages and carefully hand-harvest individual lobsters, making sure that egg-carrying females and small lobsters are left to insure the future population. They fish with special ropes that won't entangle endangered right whales. Anyone entering the fishery must first go through a formal apprenticeship. Opponents of certification say that Mainers don’t need foreigners to tell them whether they are sustainable — as one spokeswoman for the Lobstermen’s Association put it to the Portland Press Herald: "To have somebody in England evaluating our product and our conservation and how we do things doesn't really cut it." 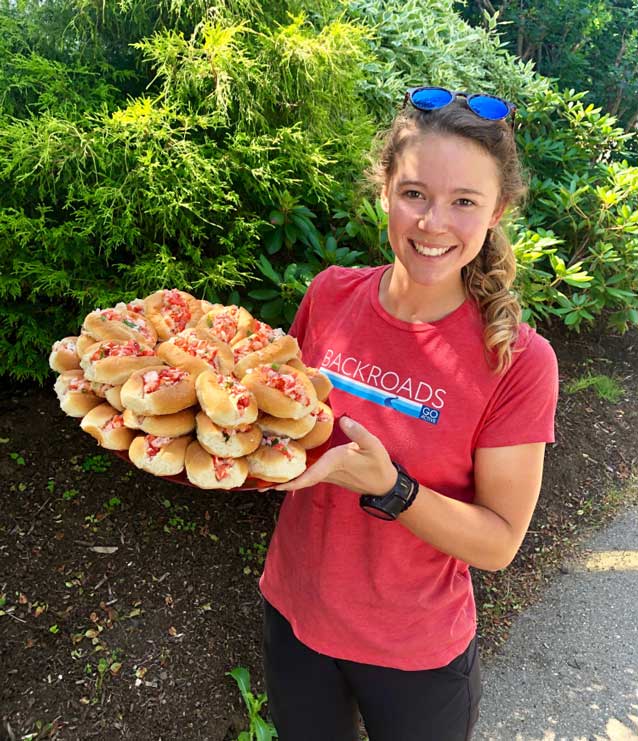 Regional pride aside, there’s no denying that Maine’s mud bugs make for one tasty treat. And if you want to take Governor Baldacci at his word that imposter lobsters just can’t compete, well, there’s only one place to go to satisfy your crustacean cravings.

Backroads has several different incredible trips that explore the hidden corners and highlights of Maine, from Bar Harbor and Acadia National Park to the harbor town charm of Camden and endless back roads and scenic trails waiting to be discovered. Whether you choose our Walking & Hiking Tour, Bike Tour or Multi-Adventure Tour, you'll have plenty of opportunity to enjoy Maine's famous lobster and fresh seafood. Check out our full list of Maine tours here. 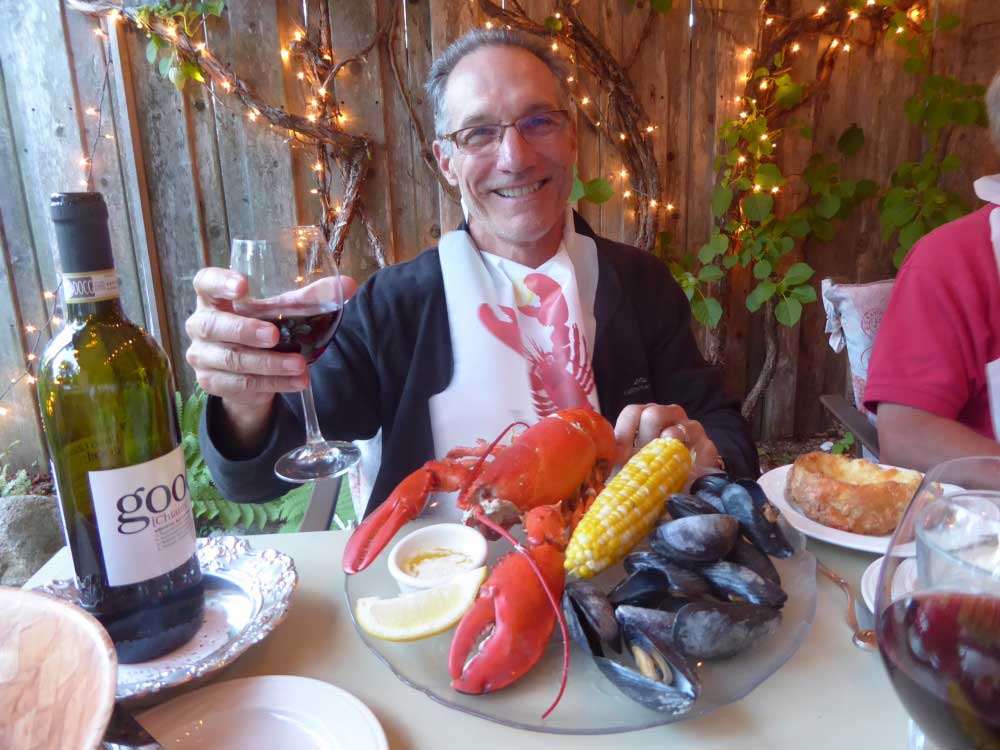