As a Jewish girl growing up in a large Jewish community in Los Angeles, I didn't frequently have to explain to my friends what it means to keep kosher. Jewish or not, most had some level of understanding as to what kosher means, or at the very least that pork and cheeseburgers would never show up at my dinner parties. Kosher is a Hebrew term meaning fit--as in fit for consumption--but the laws of kashruth are so intricate and sometimes ambiguous that rarely do two Jews practice in exactly the same way. Although many Jews around the world practice kashrut along some continuum, only in Israel is kosher the norm, not the exception. Therefore, traditional Middle Eastern dishes such as falafel, shawarma and shakshuka are uniquely spiced up with rich culture and historical depth. Here are some secrets of what makes kosher food kosher, ranging from secret codes to a restaurant's hours of operation.

Backroads Israel trips have you following 3,000-year-old dietary practices, whether you know it or not!

Just 'Cause: The Old Testament lists certain animals that are forbidden, or unfit, to eat. Seemingly arbitrarily, certain animals are deemed clean and others unclean. In order to be kosher...

Don't Get Mixed Up: The Torah says that one should not "bathe a calf in its mother's milk," which has been interpreted to mean that meat and dairy cannot be mixed. You can't, therefore, order a cheeseburger or chicken Parmesan in a kosher Israeli restaurant (chicken is held to the same standards as red meat is, regardless of the fact that birds do not produce milk). Parev is a Yiddish word that indicates when food is neither meat nor dairy and therefore can be eaten in any setting. For example, fruit, vegetables, grains and, strangely enough, fish are parev. 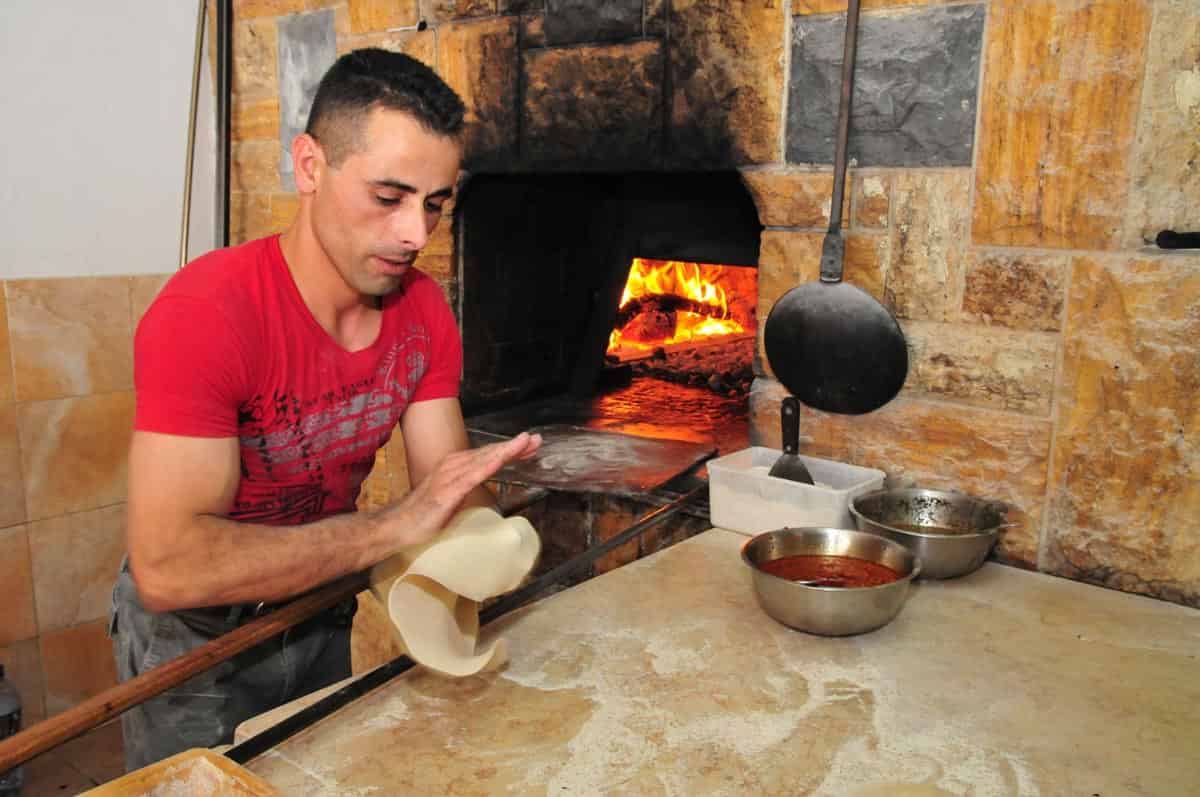 Open on Saturday? Not Kosher: In Israel, many shops and businesses are closed Friday afternoon through Saturday in observance of the Jewish Sabbath (or Shabbat). If a restaurant or business is open during any hour of Shabbat--which runs from sunset Friday to sunset Saturday--then the restaurant is not considered kosher, even if the food has a hechsher! Hechsher?! What the... Hechsher (pronounced heck-sure) is the physical stamp of approval that indicates kosher food. Since there are a number of organizations that certify kosher products, there are different symbols that indicate when a product is okay to eat. Even animals on the kosher list, such as cows and chickens, must be slaughtered according to Jewish law and overseen by a rabbi, and then given a hechsher. Backroads' Israel trips wind through some of the most historic and ancient landscape in the world. Whether at a Shabbat dinner or sipping wine near the Lebanese border, you have the unique opportunity to partake in one of many 3,000-year-old traditions because only in Israel is kosher food the norm, not the exception. As you traverse the tiny yet culturally rich country, take note of all the traditions around you, from artwork to artifacts to the lamb in your shawarma lunch. 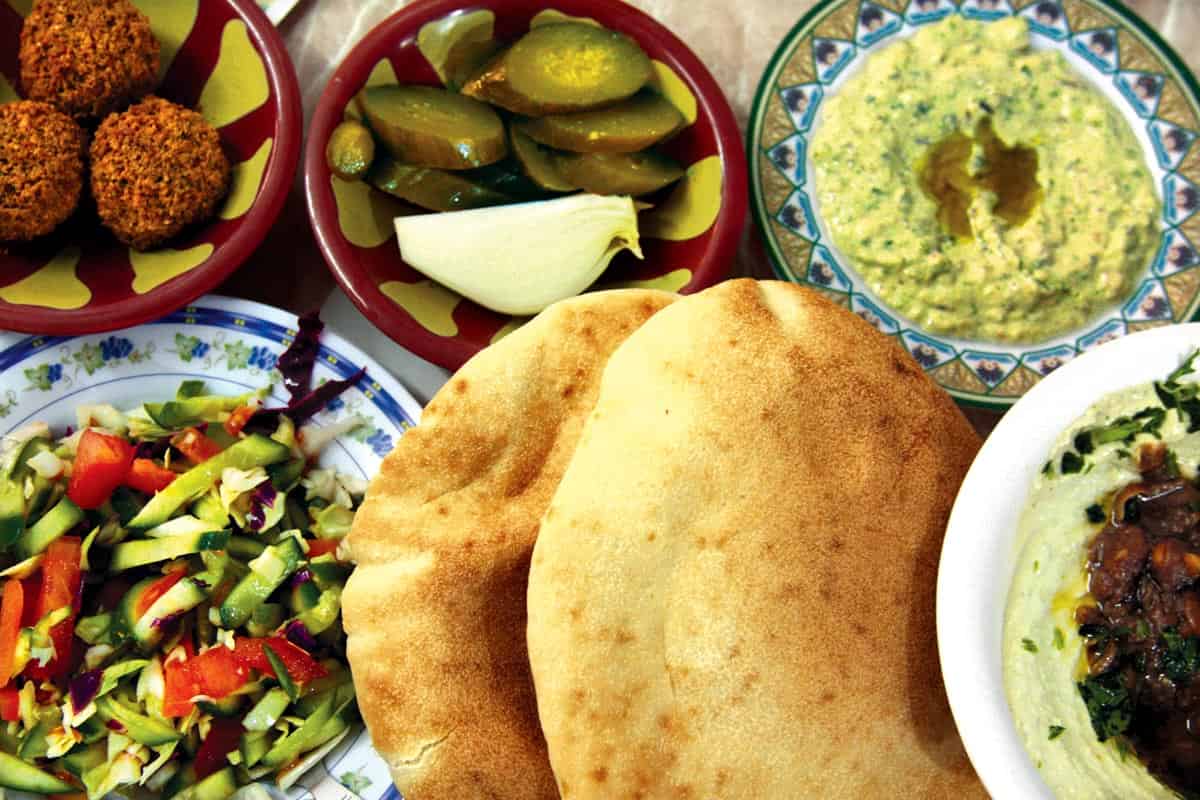 Makes me want to immediately head to Israel, hop on a bike, and have Hannah show me the Backroads places to eat.
It is looking colorful and mouthwatering.

I ate Israeli style food in <a href="http://www.habayitrestaurant.com/" rel="nofollow">Habayit Restaurant </a> at Los Angeles. The taste was too good.
Top