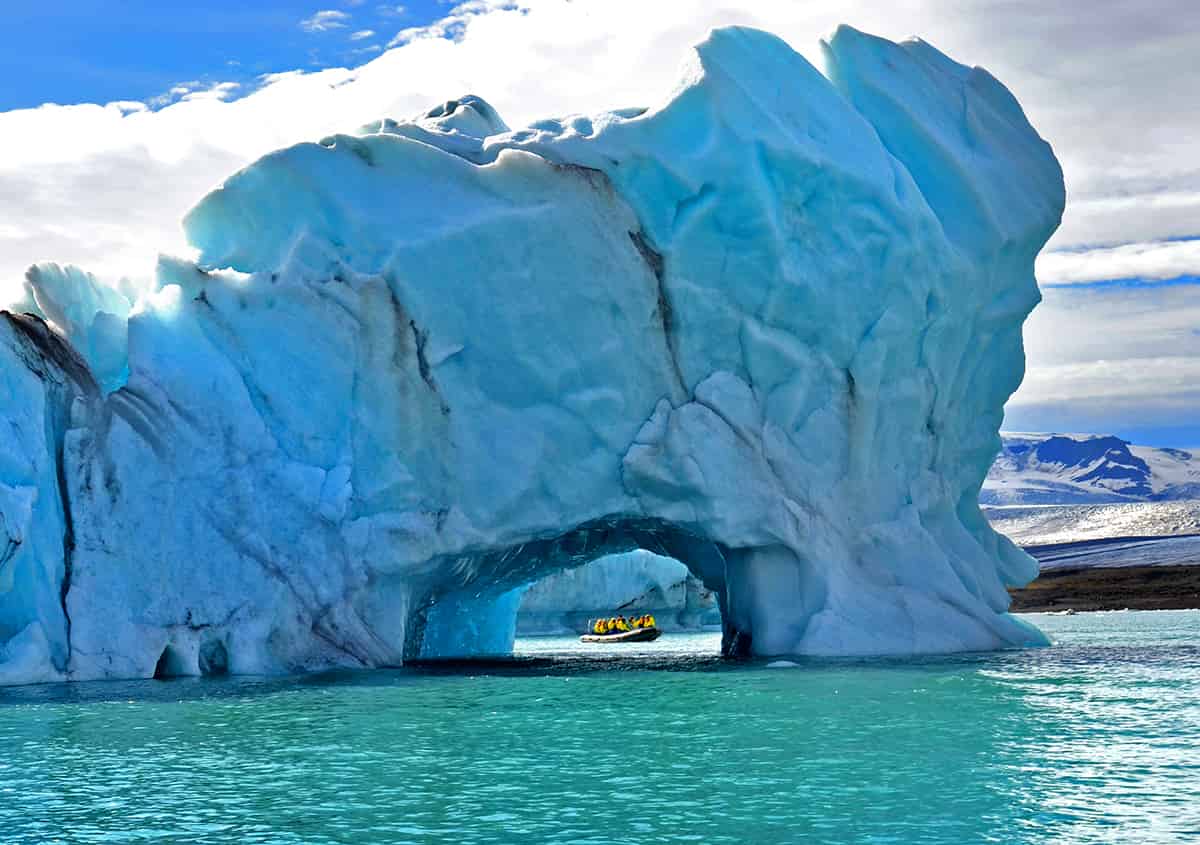 The North Atlantic waters off the coast of Iceland are frigid, rough and can turn on a dime, yet within them live some of the region's most precious resources: fish and crustaceans. Life on this isolated island hasn't always been easy and the ability to survive its long winters has historically been shaped by what the landscape can provide. For centuries, agriculture was the primary mode of living, although it proved challenging in such a rugged and coarse land. Despite the abundance of water, fishing played only a small role early on. It wasn't until the 1800s that fishing began to develop into an industry that could provide an additional lifeline for the inhabitants of the land of fire and ice. Strong currents and unrelenting weather meant grueling days on the ocean for seafarers. Beaten up hulls, sunken ships, and countless lives lost at sea were serious realities. Winters were a hard existence but the fishing industry was a resource that brought in consistent commerce. When summer would reemerge, fishermen would return to their farms for less perilous (but less fruitful) labor. In time, an organized fishing infrastructure developed and many sorts of seafood--cod, langoustine, capelin, haddock, monkfish, lobster, salmon and herring--were sold on the world market, ultimately bringing in foreign currency and helping to develop a more stable economy.

Eating Icelandic seafood can take a bit of an open mind and an adventurous palate, but when you find your preferred taste it's pure glory.

Today Iceland is a strong competitor in the global seafood market. As commercial fishing in Iceland continues to grow, so does the country's tourism industry. Each year more and more visitors are being exposed to the region's marine cuisine, from pickled herring to dried fish. Below are just some of the dishes that will put your sense of taste into discovery mode. 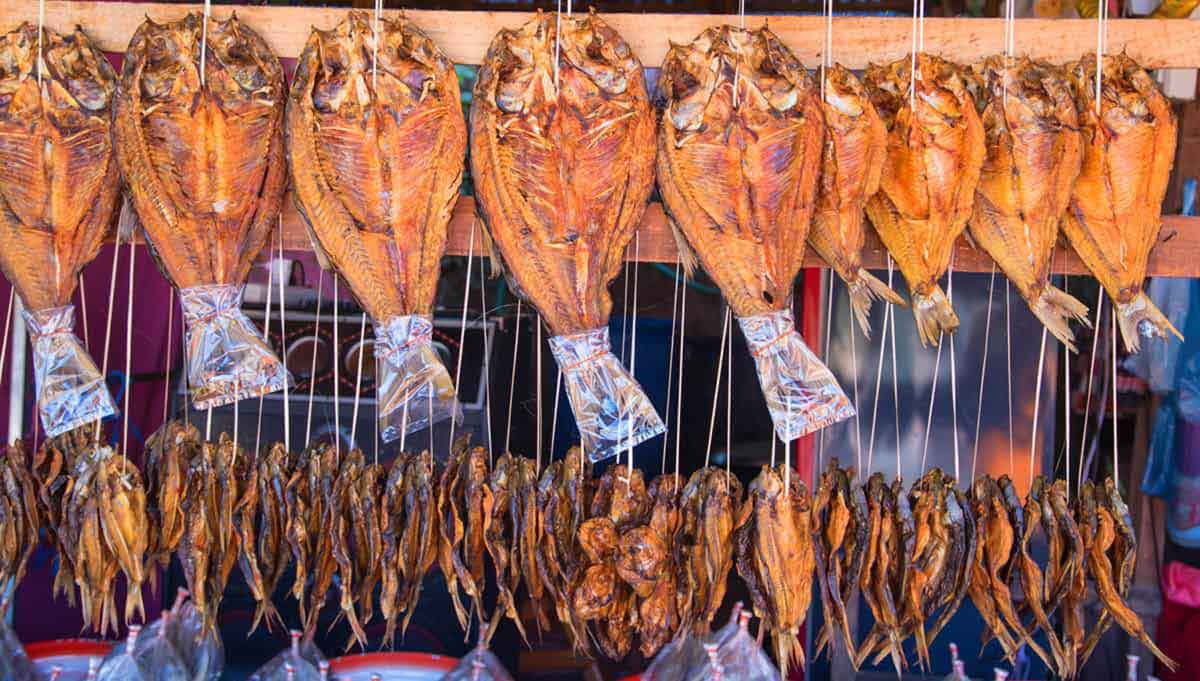 Dried Fish: Bacalao (Saltfiskur) & Stock Fish (Harðfiskur): Bacalao has a history of being one of Iceland's most valuable exports and has been shipped all over the world. The fish is dried and salted in order to preserve it, creating an interesting flavor. In Iceland, it's typically prepared with potatoes and onions in a casserole-style dish. Stock fish, dried but unsalted fish, is one of Iceland's favorite snacks. Once it's dry, the pungent fish is cut into strips and packed in vacuum-sealed plastic bags. It's the perfect companion for a hike through the Icelandic countryside and is similar in texture to beef jerky, so be prepared to flex your chewing muscles! Fermented Shark (Hákarl): Hákarl is a national dish of Iceland and an adventurous snack that really packs a punch. The shark goes through a fermentation process that begins with 6-12 weeks of being hung to dry underground. It's then cut into strips and undergoes several more months of drying before being served to a brave customer. Hákarl emits a strong ammonia-like scent  and its equally strong taste can be difficult to stomach; to temper the intense sensory experience, it's often accompanied by a shot of Brennivín, Iceland's signature schnapps that some like to call "Black Death." Icelandic Fish Soup: Perfect for a chilly day, Icelandic fish soup is warm and fresh: comfort in liquid form. While there's not just one recipe for fish soup, it's usually made with two or more different ingredients from the sea, including fish like haddock or arctic char, as well as shellfish like langoustine, clams or scallops. 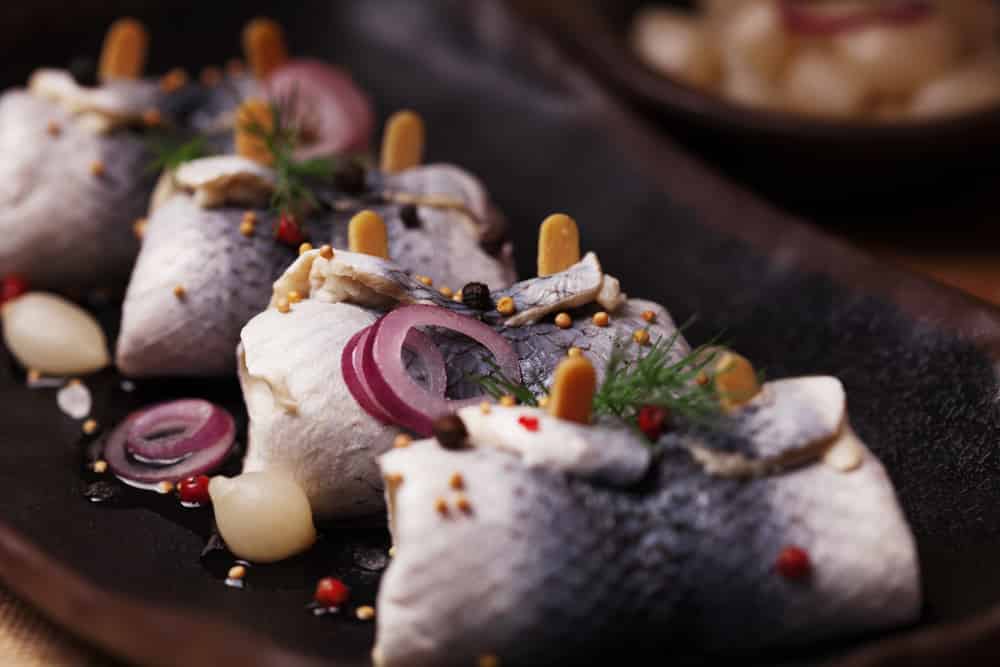 Herring: Packed with health-boosting omega-3 fatty acids and vitamin D, herring is a plentiful fish that travels in large schools around Iceland. Typically served raw, herring can also be found pickled and smoked. While the salty and savory flavor might be an acquired taste, most Icelanders find it to be a delightful and addictive snack. Langoustine: This shellfish can be aptly described as a mix between a lobster, a prawn and a crayfish. Langoustine can be baked or boiled and is best served with melted butter--a delightful complement to its succulent and delicate flavor. There's a bit of a learning curve when it comes to the art of separating the meat from the shell, but once it's extracted you're in for pure bliss by the forkful. 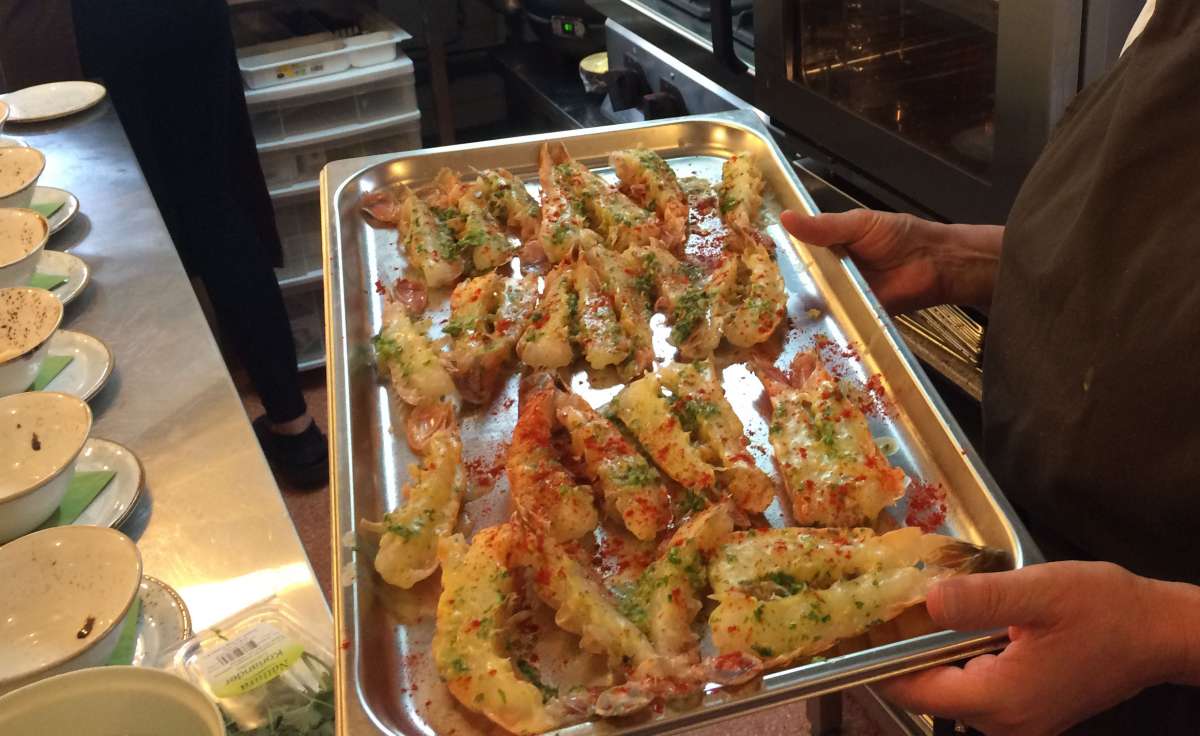 Icelandic Fish Stew (Plokkfiskur): A signature Icelandic dish, plokkfiskur can roughly be translated to "mashed fish." Historically, Icelanders took whatever leftover fish they had around the house and mixed it with potatoes to create a gratin-like dish. This hearty meal is best paired with rye bread smeared with rich Icelandic smjor (butter). Much of the food listed here is a reflection of Icelanders' ability to thrive in an unforgiving natural environment. The spirt of the people and the majestic landscape create a certain allure that's as intriguing as the cuisine. A Backroads trip to Iceland is sure to not only leave your taste buds in a state of bewilderment, but leave you with memories that last a lifetime. 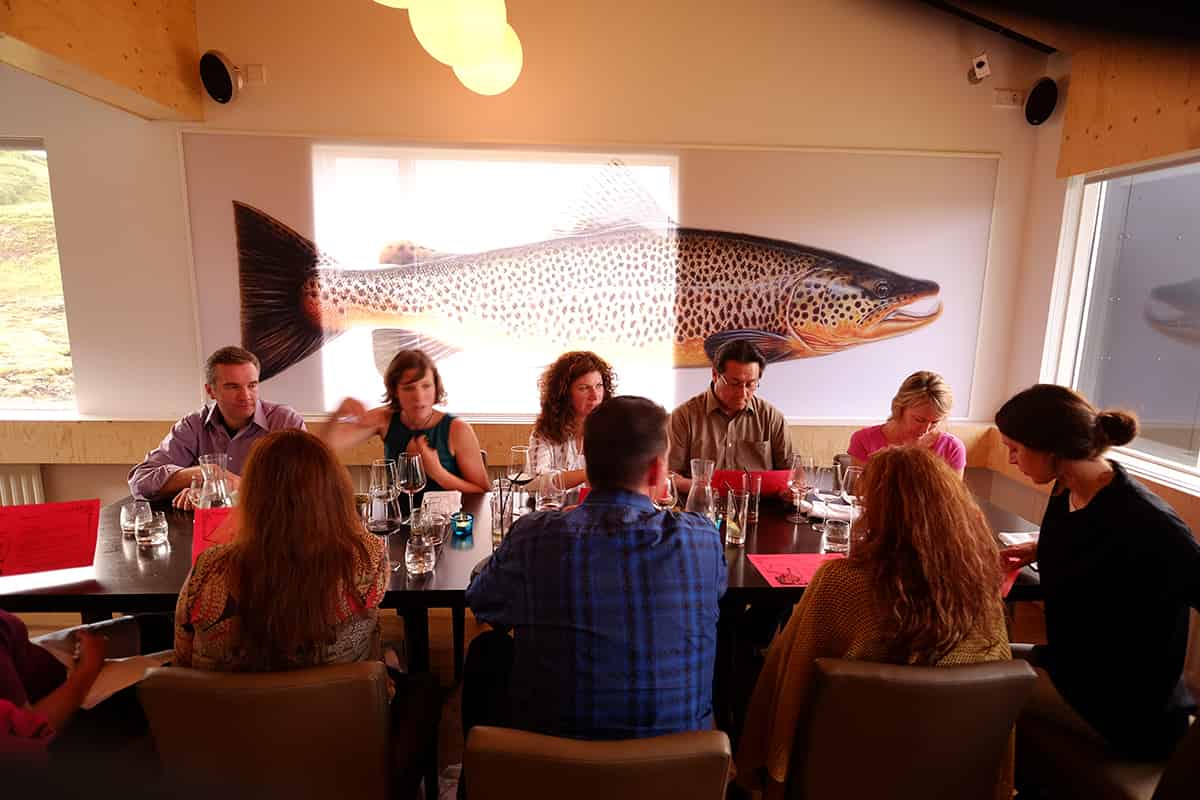