A Backroads Trip Leader on the Road

It's pretty wild that last year, between the end of April and the first week of December, I didn't sleep in the same bed for more than three consecutive nights. Somehow seven months flew by since that spring day when I packed up my temporary home in Marin County, California, as did my time in about ten states, four countries and who knows how many cities. And at the end of it, I was just weeks away from going to South Africa--my first time in any African country! This year is already just as action-packed. 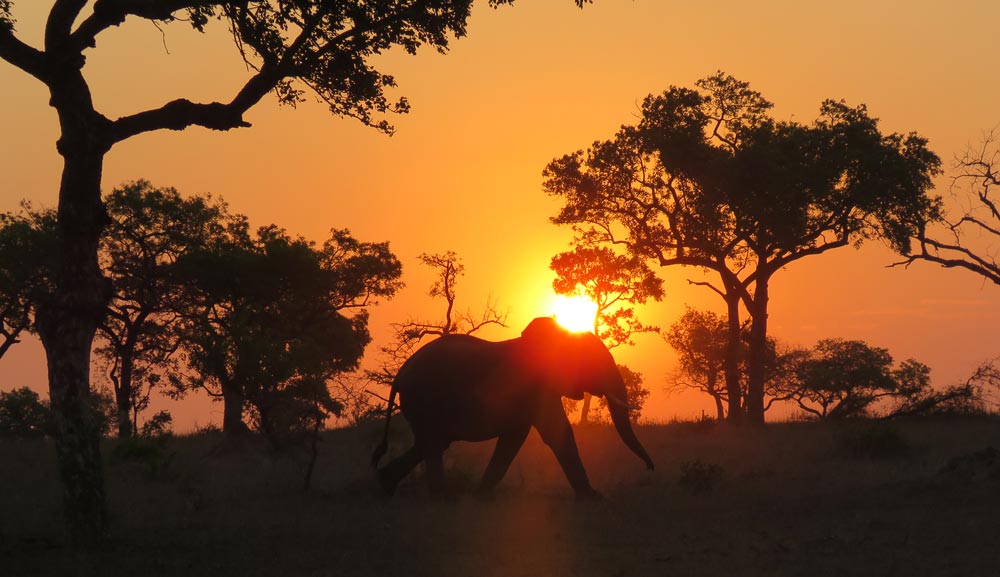 People ask if I like moving around this much, and to be candid, it can be pretty tough. For one, my closest friends, family and even co-workers have to accept that I'm "neither here nor there." (This also happens to be the title of my favorite Bill Bryson book. It's hilarious and I highly recommend it.) Many express their envy of this nomadic life and promise to join me on an adventure one day. But what they don't always consider is that travel certainly comes with some raw and honest hardships. All of the solo traveling, biking, running, eating and waiting to board planes has left me with ample time to think long and hard about this unique lifestyle. 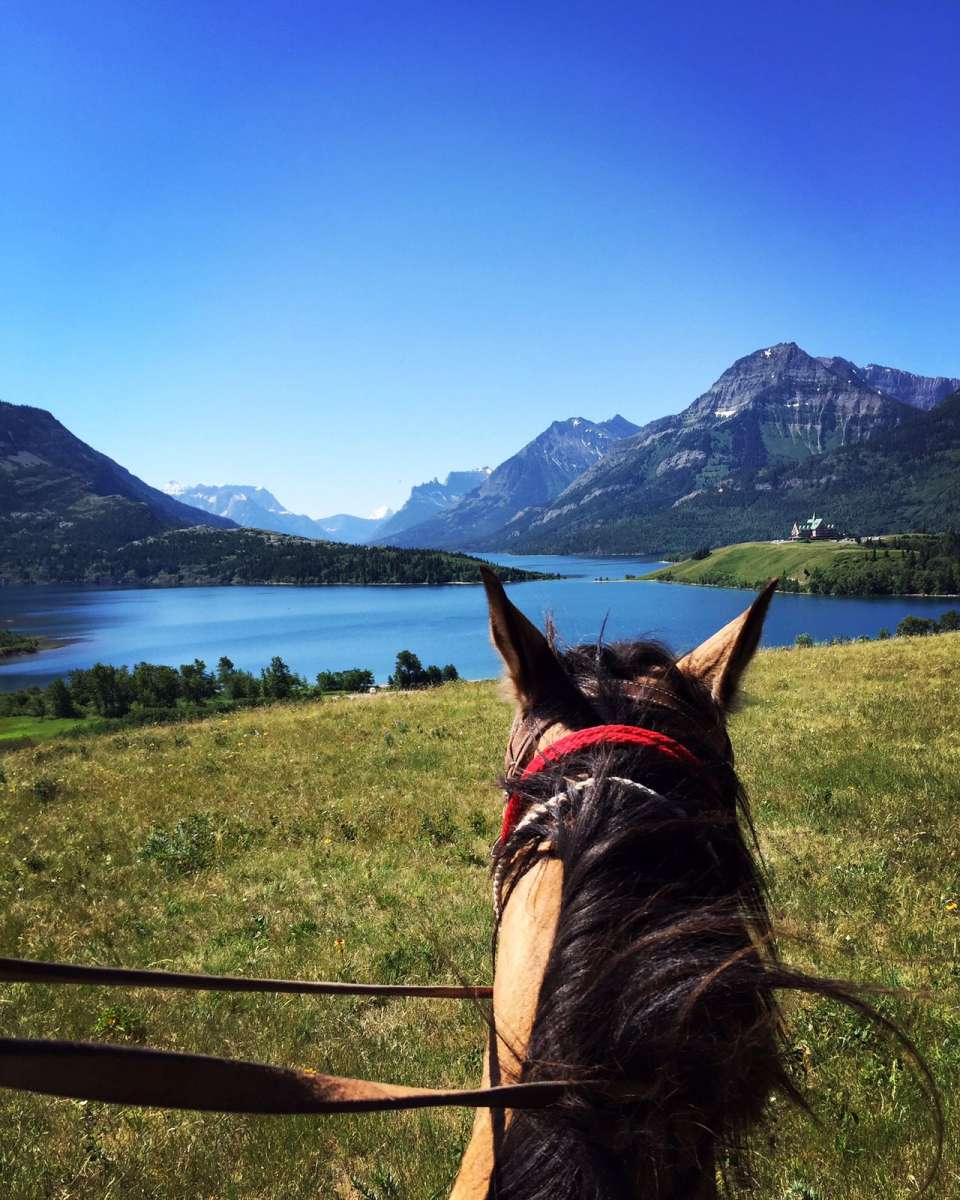 While working in Glacier National Park in 2014, I had the luxury of joining the Whitefish Library in Montana--a true testament to being a city local. Last season, however, my trip leading had me bouncing between California, Utah, Vermont, Maine, North Carolina, Italy and Israel, plus a few personal trips to New York, Washington D.C. and Tennessee. So it comes as no surprise that I didn't have the same chance to join a local library, find a favorite coffee shop or even call one place "home" for a few months. I accepted early on that each Backroads season would be different than the last--sometimes less routine, less stable--but always full of its own treasures. Every place I've been to has had a story to share. I've been lucky to bike to the top of the tallest mountain in Israel, hike to the highest point in Vermont, watch the sunrise in Acadia National Park (where it is believed the sun first shines in the US each day), learn to surf in the Pacific and paddleboard in the Atlantic, sing wildly at my favorite band's concert in New York City, run the Freedom Trail in Boston, celebrate my birthday with my family in Los Angeles and drink plenty of Italian vino with 350 other Backroads leaders at our annual staff ride in Tuscany. The adventures are unforgettable, but if I were to sum up each trip leading season and predict what is to come, I wouldn't necessarily classify them as adventures of epic proportions. Rather, I would say that they're times of finding and trusting strangers while being in a state of constant flux. For example, I had a somewhat existential crisis early last year as I drove along a winding mountain road in Stowe, Vermont, en route to a much needed night's sleep at an Airbnb. As the clock crept towards midnight, I crept my way through completely unfamiliar and pitch-black territory. I realized I had trusted that this Airbnb host's directions would lead me to the right place, and I had no backup plan. 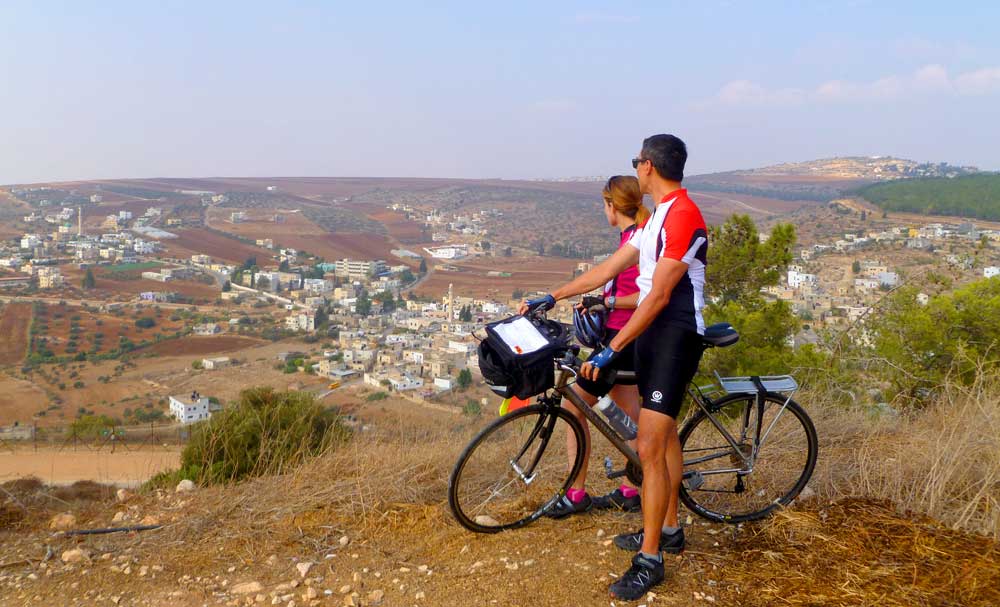 This blind trust has been a prelude to many other events that followed that summer, from trusting that a coworker's dad would pick me up at the airport to letting a stranger into my broken-down car in Jerusalem to help move it to the side of the road. I cannot count the welcoming strangers who've invited me to their dinner tables, old friends who've let me sleep on their couches or family who've organized reunions after a last-minute call to announce that I was in town. The unending hospitality, warmth and kindness by all of these people have given me the strength to continue traveling as much as I do. These past few years, I've undoubtedly learned that being nomadic is not only about crossing one city after another off a checklist, nor is it always fun and games. Travel is about people around the world who speak the same language of patience, graciousness and unconditional support. For that knowledge, and for all the memories, lessons and adventures, I'm eternally grateful for this job. 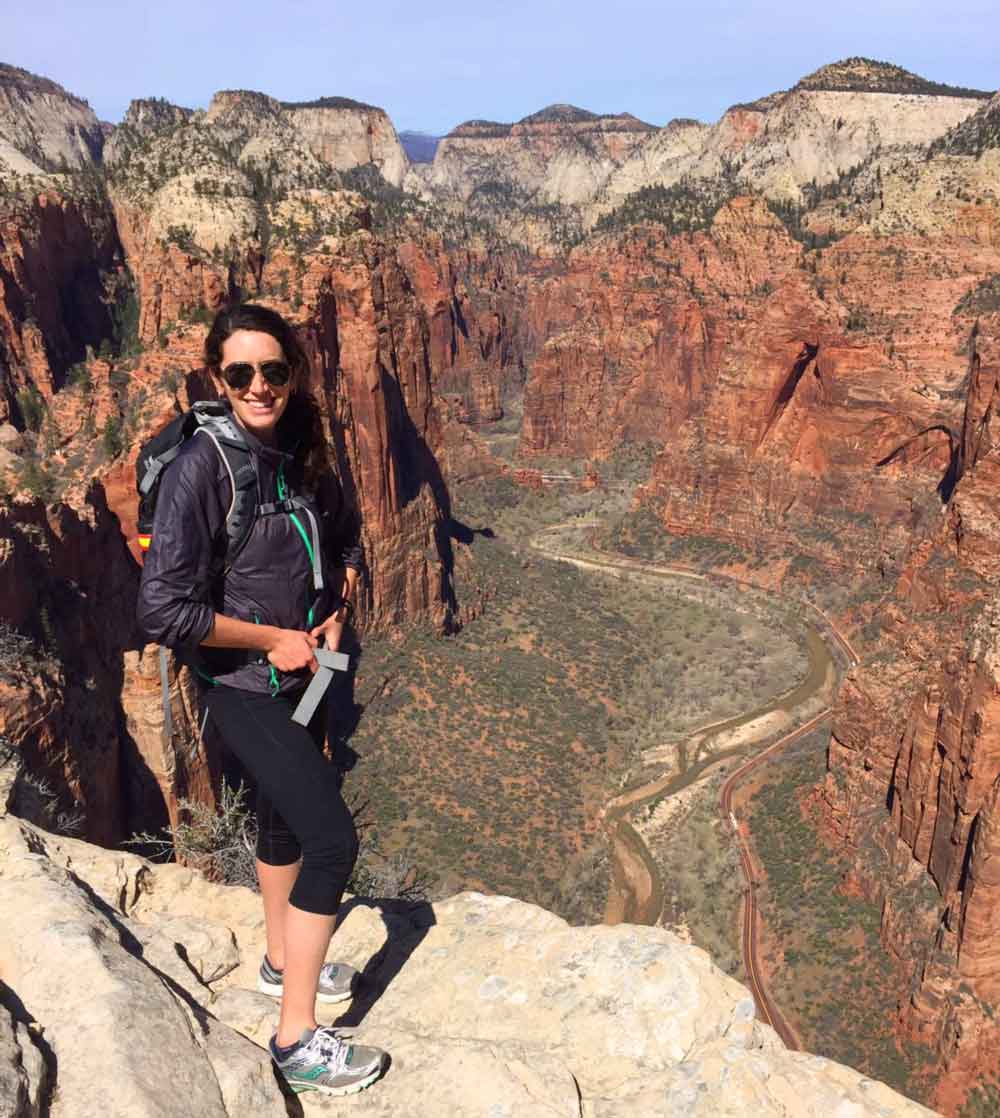 We are grateful to have been on one of your adventures! Hopefully not the last!
Jim! It's people like the Crosses who keep me going. Hope to see you soon
Top