Five Reasons why the Loire Valley is the Quintessential French Experience

When I was sent to France's Loire Valley for my first season at Backroads, I wasn't sure what to expect. I'd heard of the Loire, but couldn't tell you why. Paris is famous for its history and culture, Bordeaux for its wine, and the Riviera for its magnificent coast and sunshine—but the Loire?

The Loire was a new beast, and I had to experience it before I understood where it fit into the French experience. My conclusion? The Loire is, without a doubt, the ultimate starting point for first-time visitors to France. 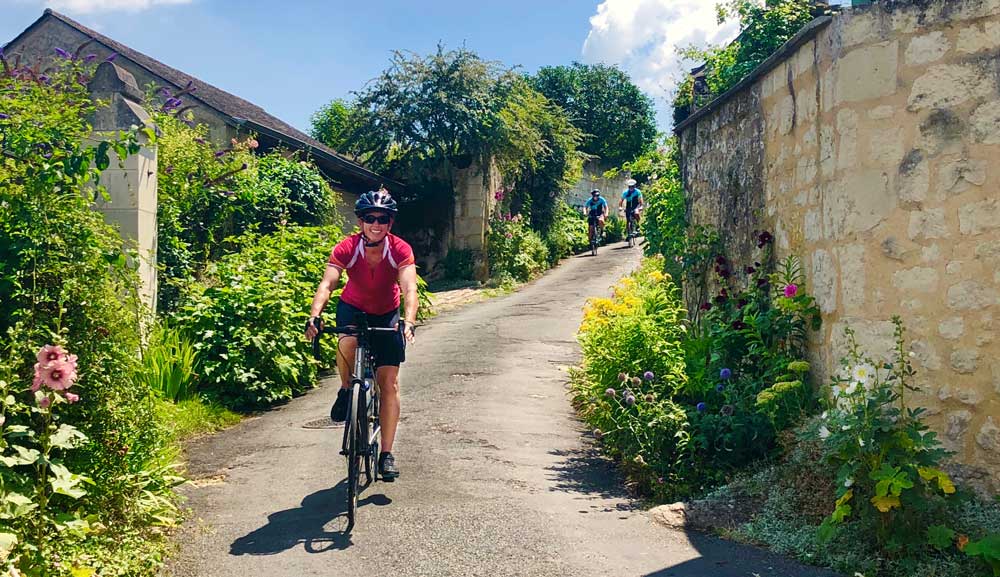 Here are five reasons why a tour of the Loire Valley is the perfect introduction to French culture. And since our Backroads trip in this region is a week-long bike tour, you'll be happy to hear that this region is quite flat. All the better for an easygoing ride through such beauty, history and charm!

Loire is home to around 300 châteaux, some of which were occupied by French nobility and come with tales of power, love and excess.

Château de Chambord, once dubbed "the last word in human history" by an awestruck Emperor Charles V, is the undisputed highlight of the region. Set among 13,400 acres of lush woodlands inhabited with wild boar, its ornate, turreted roof was designed to resemble the silhouette of Paris at sunset. Despite having more than 400 rooms, the château remained unfurnished, and was only ever used as a hunting lodge by King Francois I (he commissioned it mainly to keep up with rival European rulers). 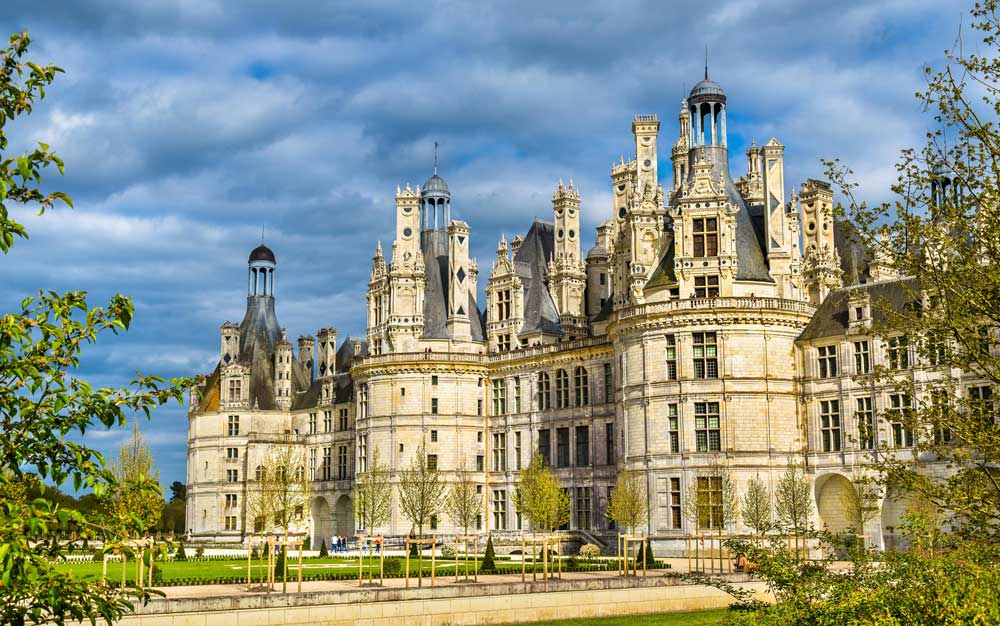 Its opulent construction is considered by some a symbol of the famous French excess that led to the revolution of 1789.

For the geology enthusiasts among us, the Saumur region of the Loire Valley offers an incredible glimpse back in time. It's impossible not to notice the many caves carved into the ancient limestone cliffs around the river. The troglodyte rock formations date back millions of years, with some even featuring fossilized seashells from 60 million years ago, when the region was still below sea level. 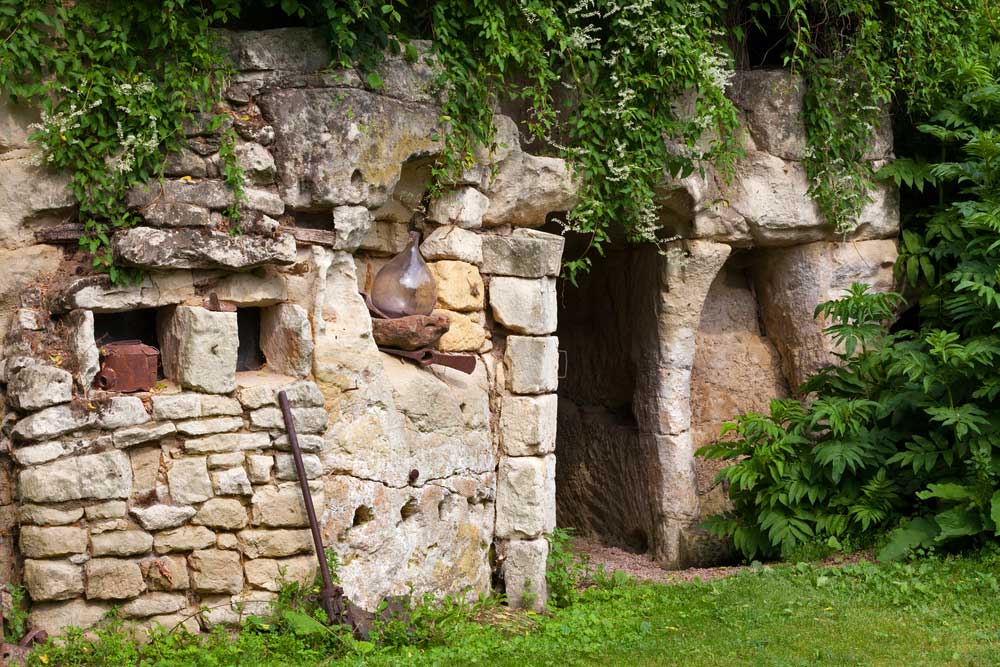 Most of the caves have now been transformed into modern homes, with many even serving as wine cellars thanks to the natural temperature-regulating properties of the stone. 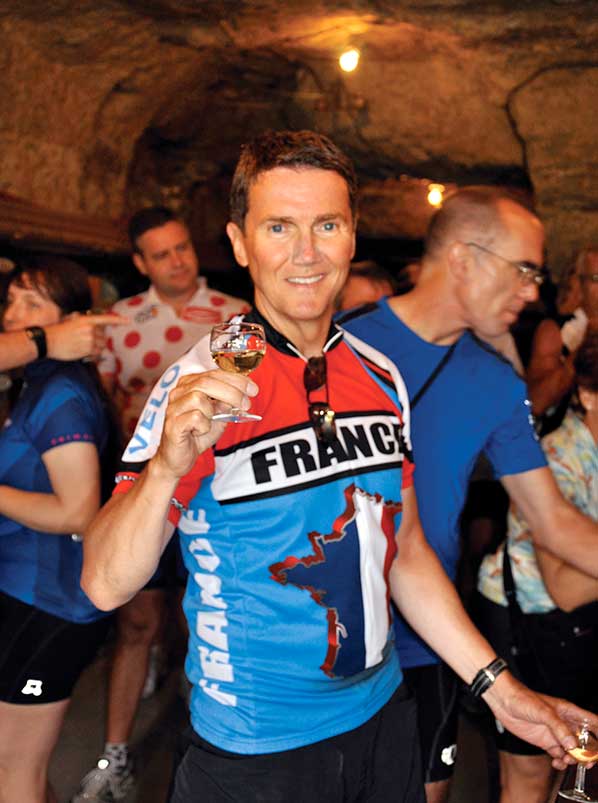 Did someone say wine?! Loire might not have the flash of Champagne or Bordeaux, but believe me - this area is a must-visit for wine enthusiasts. Ask our guests, I'm sure they'll vouch for me!

Host to an earthy, mineral terroir (thanks to the tuffault limestone so prevalent here), the Loire is home to several well-known wine regions, including Chinon, Bourgeuil and Vouvray. With thousands of vineyards scattered across the area, you can sample the local goods - and meander through their Instagram-perfect vines—to your heart's content.

Cheese. There, I said it, you can all relax.

The Loire Valley town of Touraine is something of a goat cheese Mecca. Its chèvre fermier (farm fresh goat's cheese) will change your life. A number of types can be found here, but perhaps the most renowned is the Sainte-Maure, a long cylinder-shape (bûche, in French) rolled in ash. You'll know this cheese when you encounter it due to the wooden straw running through the middle—a technique that helps the cheese form as it ages, and has been used by cheese makers for more than a thousand years. Best of all, much of the cheese made here is too fresh to export, making it an utterly authentic regional flavor. 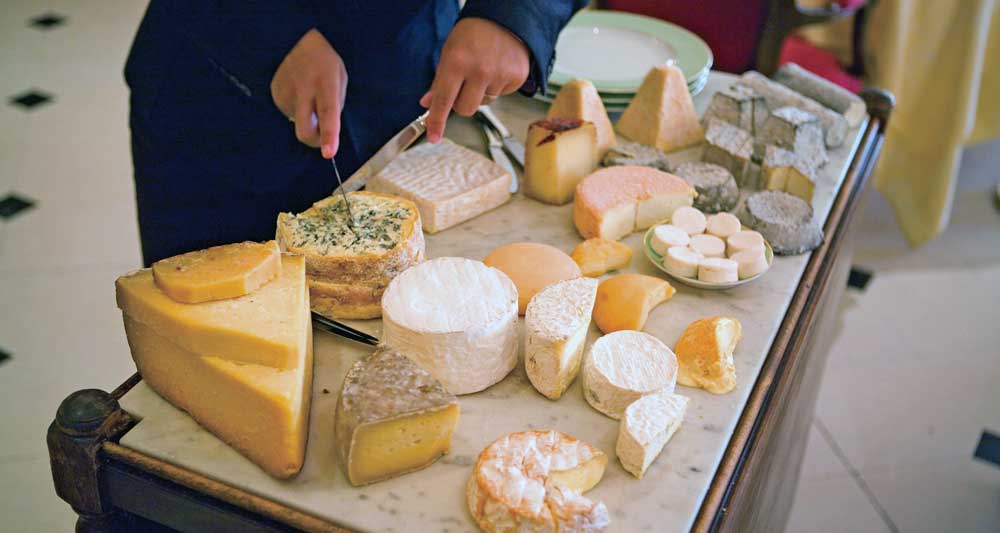 As you'd expect, there are plenty of wines that make a great pairing for this delicacy, so make sure you roll in with big eyes and plenty of room. 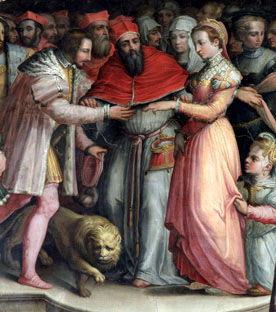 My very favorite feature—how could I possibly talk about the Loire Valley without mentioning its soap-opera-worthy local history?

You'll be familiar with Château de Chenonceau from essentially any post card or feature about the Loire. This stunning castle straddles the Cher River by way of a covered bridge attached to the main building. The building was given as a gift by Henri II to his mistress, a royal courtier called Diane de Poitiers, who had acted as his nanny when he was a child.

Despite his marriage to Catherine de Medici (and the 22-year age gap between himself and Diane) Henri continued this love affair until his death, and bequeathed Loire's most opulent château to his mistress, to the chagrin of his wife. Diane herself added the original bridge to the château, albeit without the roof it now features. 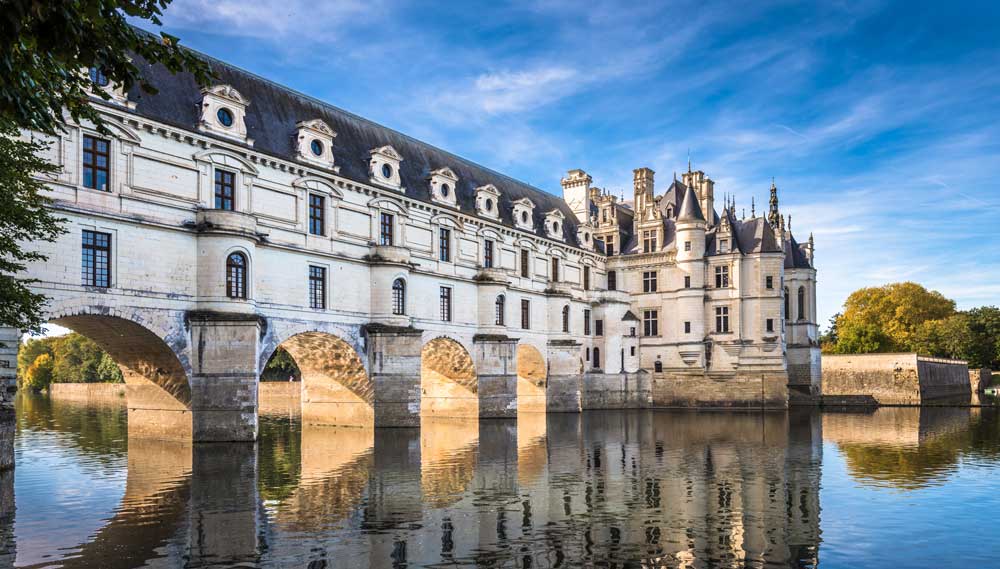 Upon his untimely death after a jousting accident, Catherine assumed control of the royal assets and saw her chance to finally oust her rival. Since law prohibited Catherine from evicting Diane completely, she simply revoked her access to Chenonceau and replaced it with the more modest Chaumont. Meanwhile, a hurt Catherine set about erasing all trace of the mistress from the castle, and altered the bridge by having a two-story gallery added to it. This beautiful gallery can still be visited today, and is a true expression of the very human emotions we share with 16th century French nobility.

So there you have it! Châteaux, geology, wine, cheese and drama—what could be more French than that? Whether you're new to the country and fancy a one-stop introduction to French culture or simply want to live like a bon vivant for a few days, take it from me: there's no better destination than Loire. 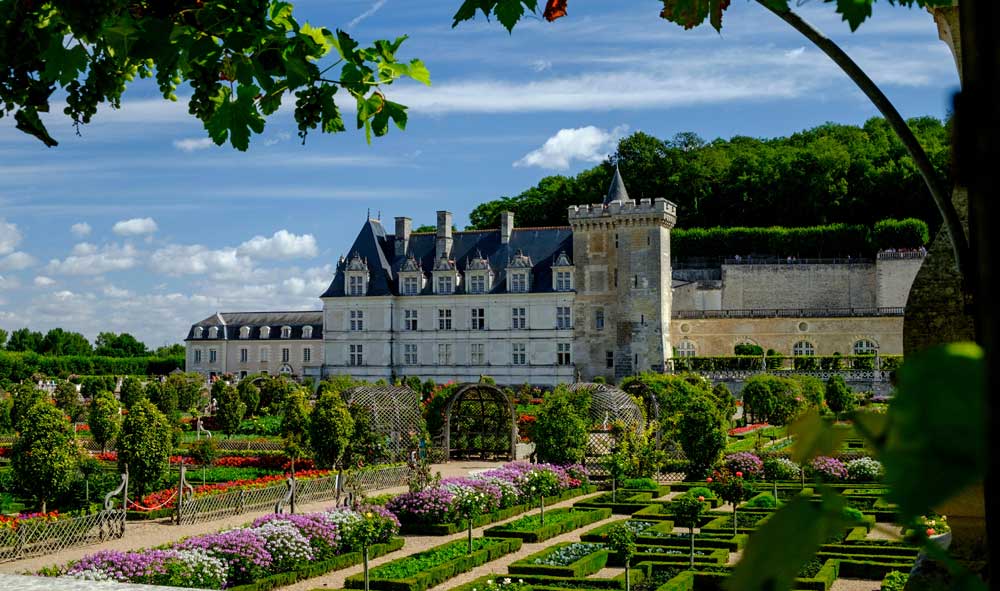