Discovering History along the Danube 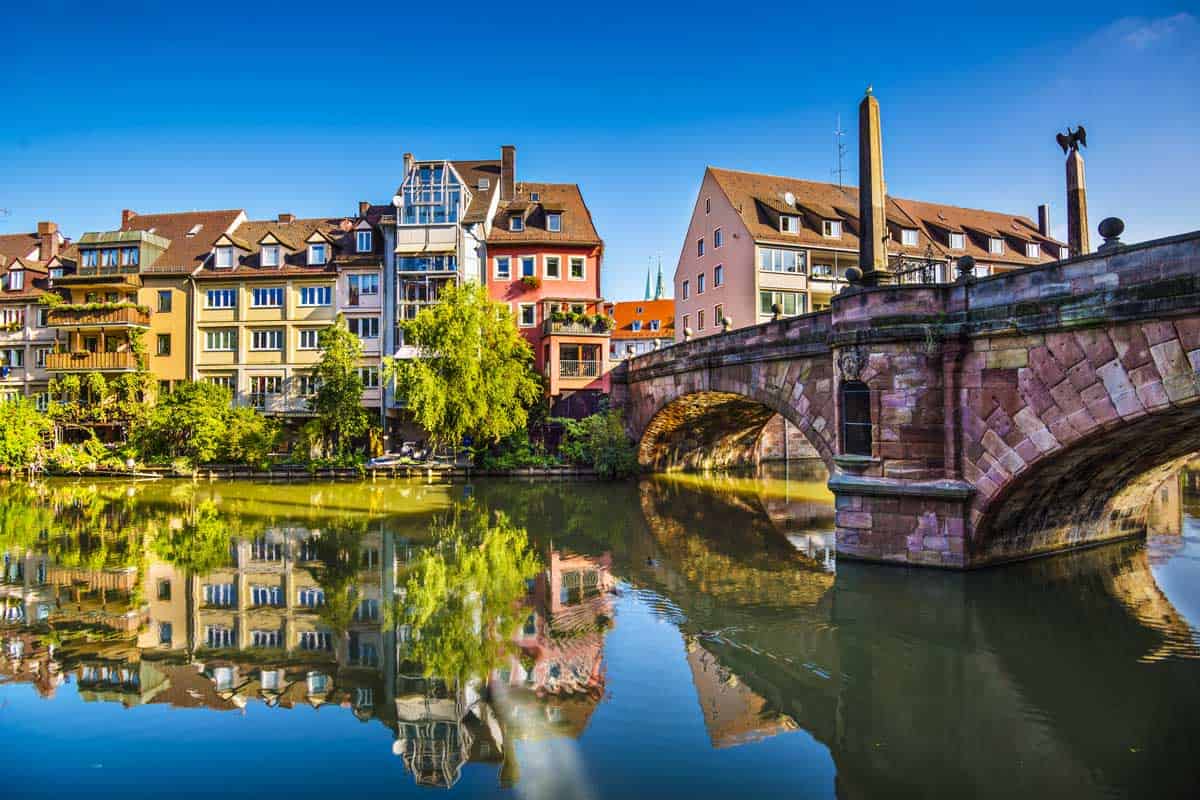 The banks of the Danube are soaked in history, having witnessed the rise and fall of countless empires. Today, within the cities along the Danube, the past remains visible in stunning clarity. An imperial glow is embedded within the very masonry of capitals like Vienna and Budapest. One stands at the footsteps of the Hofburg Palace or the Hungarian Parliament and senses how it must have felt to be a provincial subject from some far-flung corner of the empire, awestruck by their imperial grandeur. The Danube has retained this aura of historic wonder and it flows like a gateway into the past for all travelers who tread its banks. 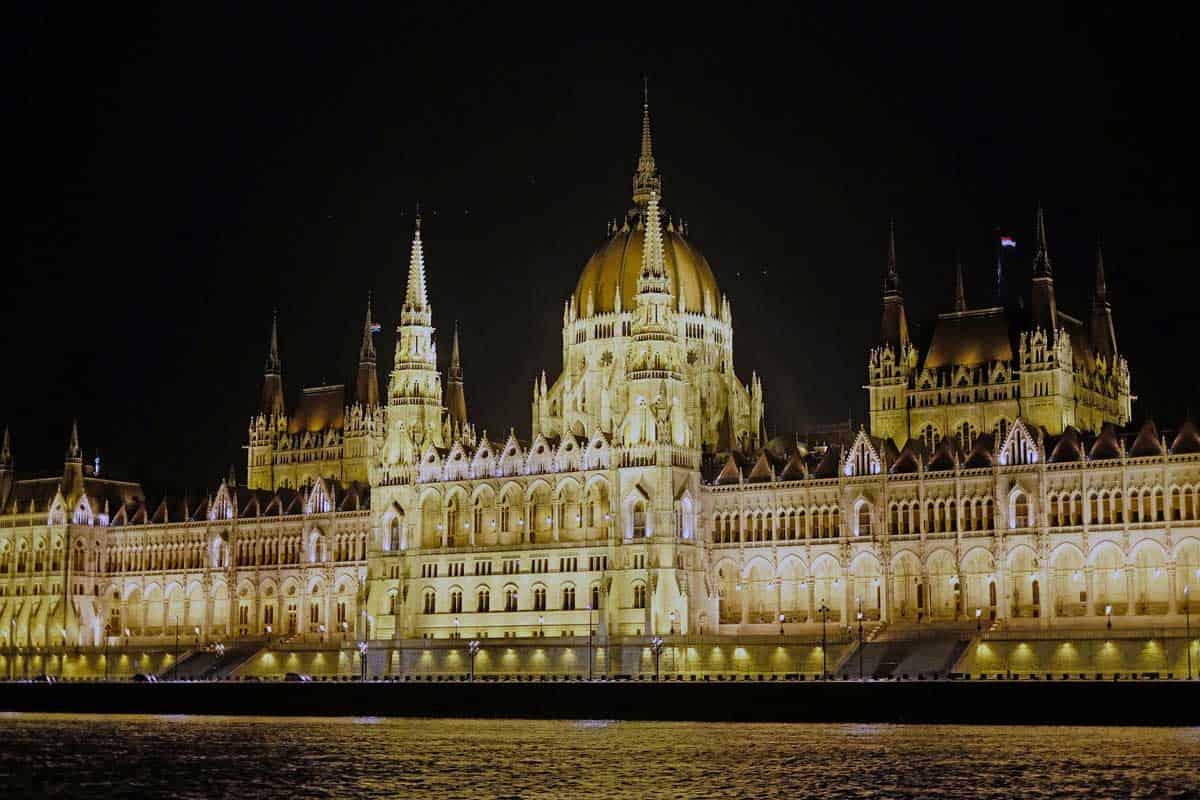 But is the story of empire, kings and queens, and robust family trees the only story to be told of the vast region through which the Danube flows? What stories hide behind the grand façades of ornate churches and miraculous palaces? For centuries the complex web of ethnic groups in Central Europe, speaking different languages and sharing different cultural identities, was politically blanketed by a single imperial monolith, one of the most significant of which was the Austrian Empire. And nearly a millennium of monarchical reign is not easily brought to an end. In the beginning of the 20th century, Central Europe left behind its imperial past but not without consequence. The decades that followed were marked by devastating war, constant strife and political domination from abroad. It was not until recently, in the 1990s, when the majority of countries along the Danube were free to exercise their own political and cultural authority. 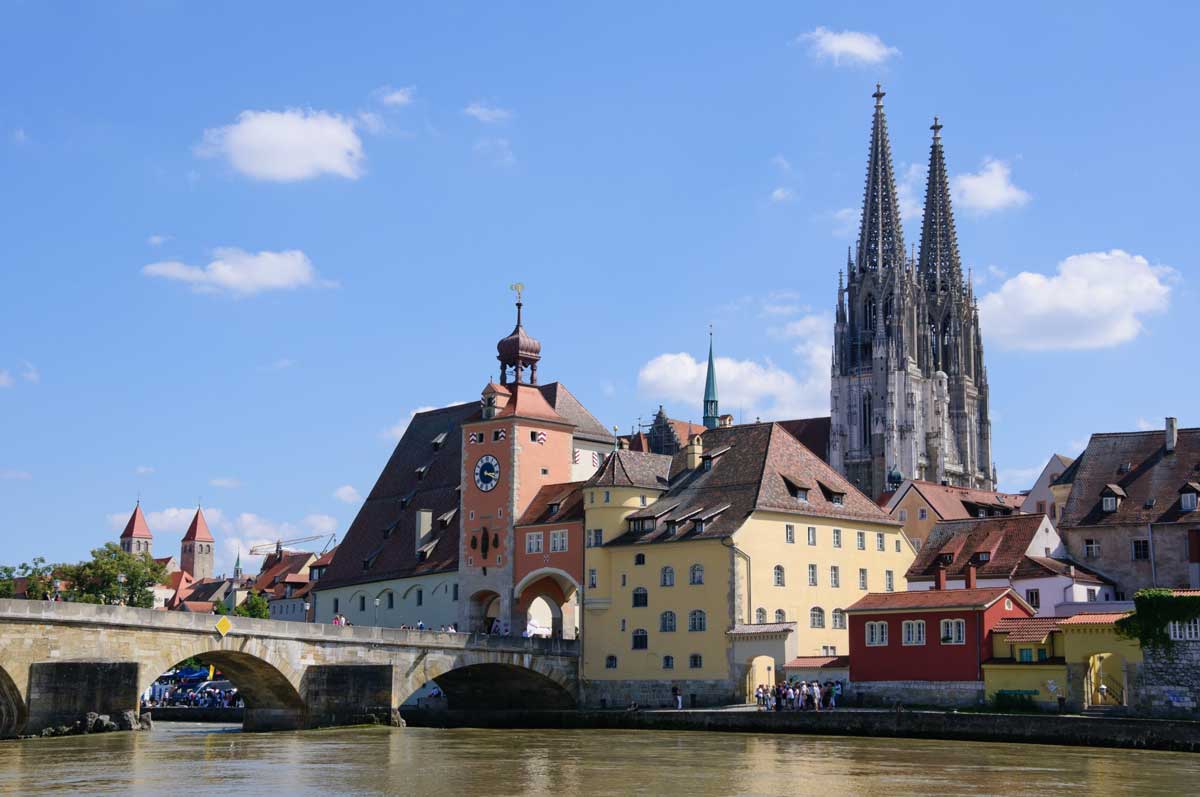 What is perhaps most remarkable about this region is how so many countries can exist today in an area where for so long the map showed only a large mass of a single color. This diversity is a hallmark of Central Europe and nothing makes that more apparent than traveling along the Danube. In a matter of just a few days one is able to traverse regions speaking not only different languages but languages from vastly different linguistic families (Germanic, Slavic, Hungarian). Likewise, each region celebrates a unique culinary tradition, listens to a different set of classical musicians and reads from its own literary canon. Of course in each of these traditions one sees as well the interconnectedness of the region. Words are constantly borrowed across linguistic boundaries and bi- or trilingual people are certainly not uncommon. Regional claims to cuisine are always in dispute (Who makes the best goulash? And might the original Sachertorte actually have originated in the Czech Republic rather than in Austria?). Regardless of the eclectic differences between people and nations, the Danube weaves a harmonious thread through Central Europe. 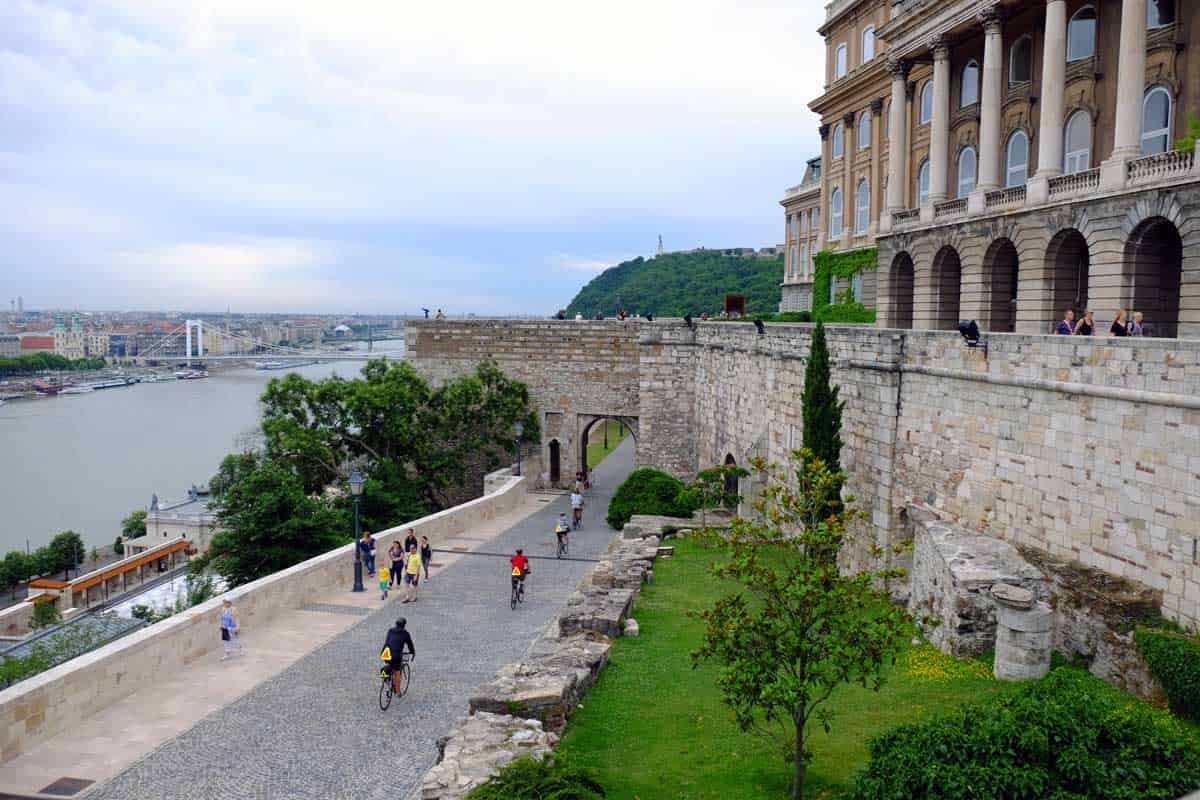 So what is found beneath the antique façades and vestiges of empire that adorn the Danube's shores? How does a country develop a national identity when its past reveals imperial hegemony, virulent nationalism and political oppression? This kind of identity crisis is certainly not unique to Central Europe. Nations across the globe are confronted with reconciling their dark pasts with their brighter presents. For its part, Central Europe confronts this challenge with determination and grace. Traveling along the Danube highlights the eagerness with which people from the Czech Republic, or Austria, or Hungary, wish to display and share their culture and the parts of their past of which they are truly proud. Behind the towering cathedrals and grand palaces are found stories of unique and local cultures free to thrive in a promising and hopeful present.

[…] DISCOVERING HISTORY ALONG THE DANUBE […]
We have planned a tour of 7days in East Europe in May 2018,from India. We were earlier told that these countries are closed for foreign visitors.But times have changed & now we can see the beautiful countries of Austria,Hungary &Checkoslovakia. We have travelled four countries including Swiss,France,Germany & Belgium.,Now we look forward to see this beautiful East Europe.
Top