Considering the mystical beauty of Sedona and its surrounding areas, you won't be surprised to learn that the area’s incredible natural wealth was never a secret. Although the city’s contemporary population looks substantially different from its inhabitants of the past, people have called Sedona home for centuries—according to some, since 8,000 BC. 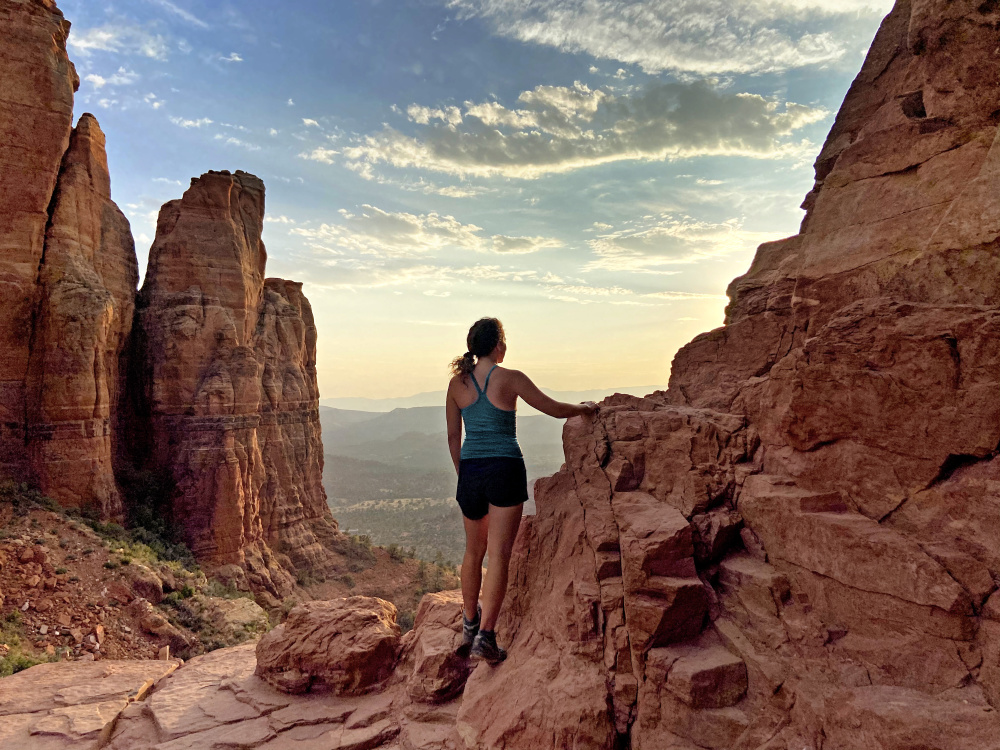 Because of the lack of a written history, relatively little is known about the earliest peoples of the region. They have been referred to by many names. “Anasazi” was a name coined by the Navajo people who would inhabit the same region of the southwest many centuries later. “Anasazi” is interpreted to mean “the ancient ones” or “ancient enemies.” More recently, the preferred term for this great population of ancient people is “Ancestral Puebloans.” 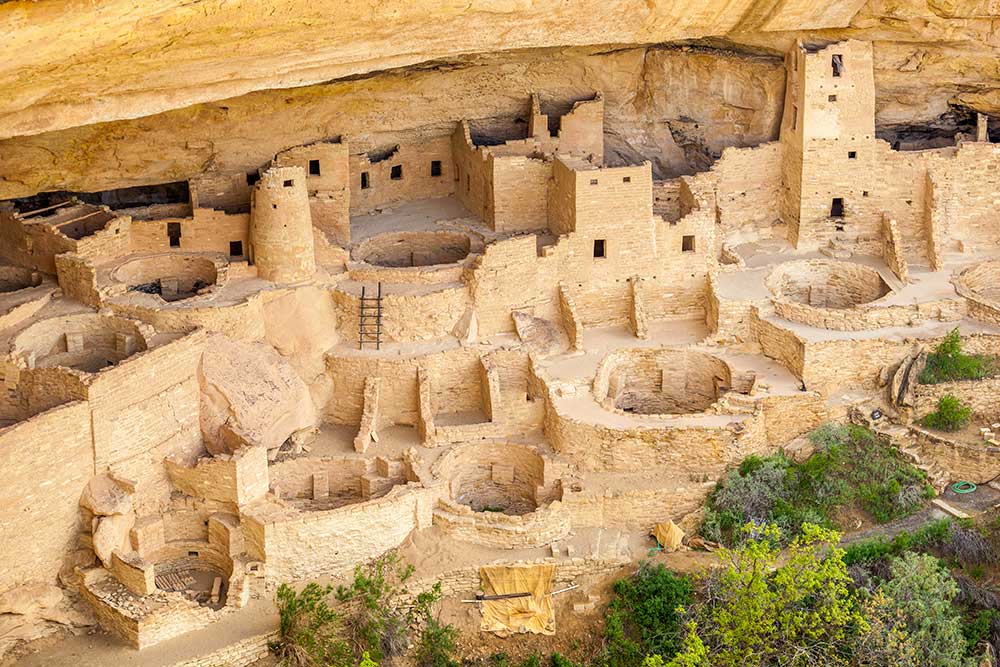 Most of what we know about these people is gleaned from archeological ruins. Luckily, these ruins are extensive. The most famous are their giant pueblo complexes built precariously into cliffsides. They can be found scattered around the Four Corners area, most notably as the central feature of Colorado's Mesa Verde National Park, and are so elaborate and often well-preserved that they rival even the world-famous ruins of the Maya and Inca. Though most of the larger complexes were built in the 12th century and soon after abandoned, they weren't rediscovered by Europeans (early western cowboys, pioneers and cattle ranchers) until the late 1800s.

After thriving for some 1,000 years and building these astonishing complexes, the Ancestral Puebloans mysteriously disappeared, leaving behind only limited clues about their ancient civilization. 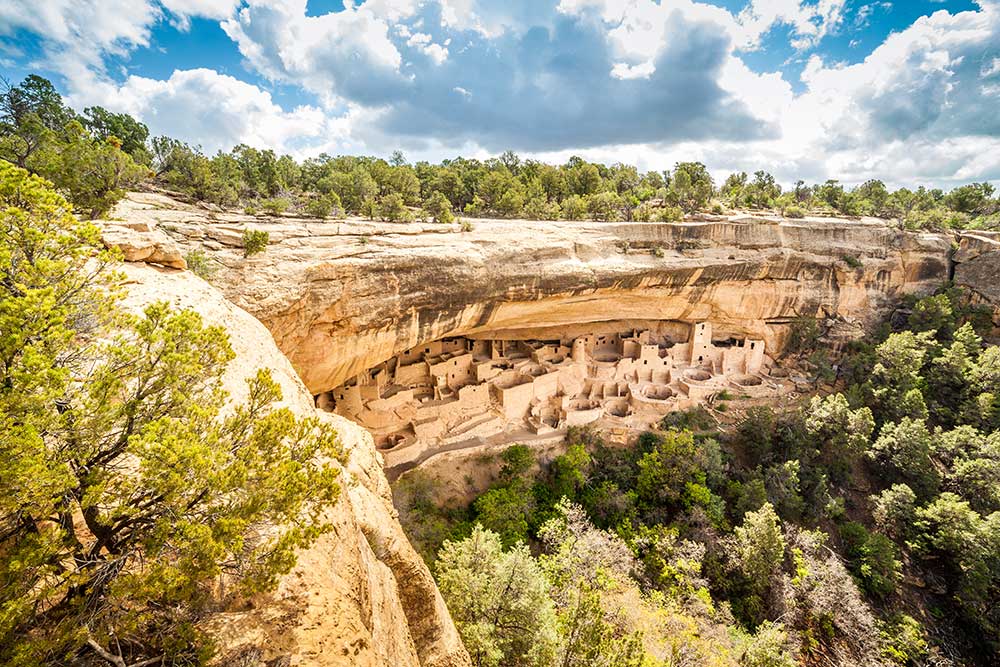 The next population to inhabit the area was the Sinagua, who arrived around AD 650. A group of hunter-gatherers, the Sinagua increasingly practiced agriculture as they rooted into the region, using a method known as dry farming (hence the name, Sinagua, which means “without water” in Spanish). Their success as farmers fueled a population boom, spurring the development of more large-scale pueblo complexes. By the 1400s, however, the Sinagua moved on, again leaving behind few clues as to why they abandoned the region. 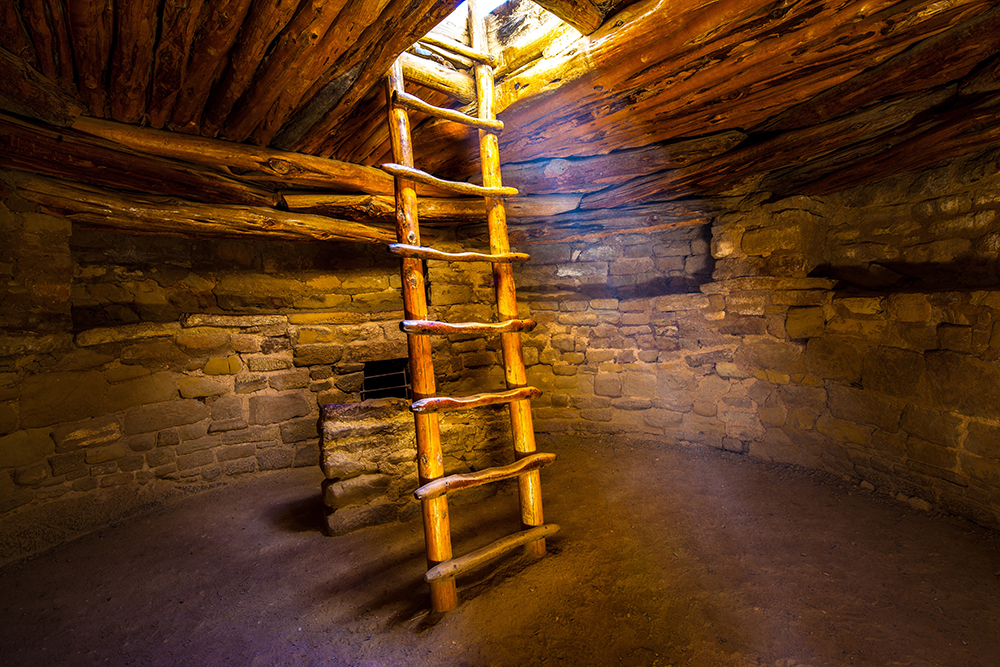 Prior to the arrival of the Europeans, numerous other tribes inhabited Sedona and the surrounding region. Many can still be found here today, including the Yavapai and the Tonto Apaches, as well as the Hopi and Navajo. Some researchers believe that the Hopi and Yavapai are descendants of the Sinagua.

The arrival of Europeans had a devastating effect on the native populations in Arizona, just as in the rest of the Americas. Warfare and disease decimated their populations by as much as 90%. Fortunately, those who survived this tragic chapter of history have made great efforts to keep their culture alive. This Native American culture and legacy is a strong thread in the fabric that makes up Sedona today. If you visit some of Sedona’s galleries, you will see that influence clearly. Navajo weavings are especially popular. An iconic rock formation in the area, Spider Rock, is the setting of a Navajo legend in which the spirit Spider Woman descends to Earth to teach the Navajo to weave. 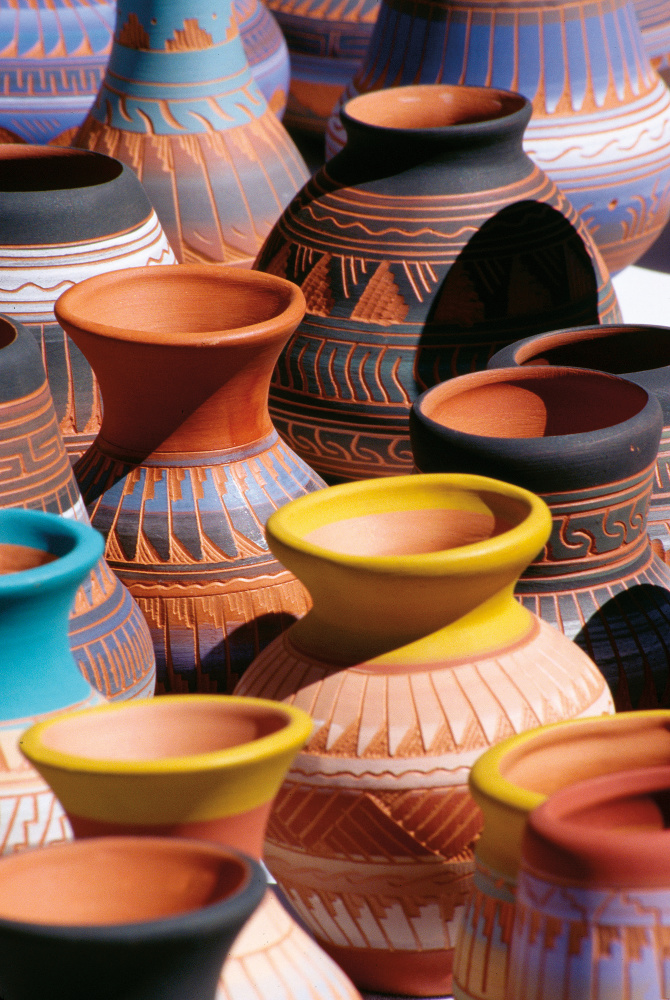 From the Hopi, you will almost certainly find Kachina dolls lining the shelves. These dolls represent the spirits that order life according to Hopi belief systems and tradition; they maintain social harmony and crop cycles, as well as influence the weather and the tribe’s politics. Used to instruct children in the ways of the Kachina, the dolls have evolved into an elaborate art form practiced throughout Arizona.

Sedona’s history is diverse and rich, each story contributing a unique thread to the varied tapestry of modern-day Sedona. But no matter the differences of those who have called Sedona home, one thing has remained consistent: there is a deep underlying current of appreciation for Sedona’s beautiful scenery and powerful energy. 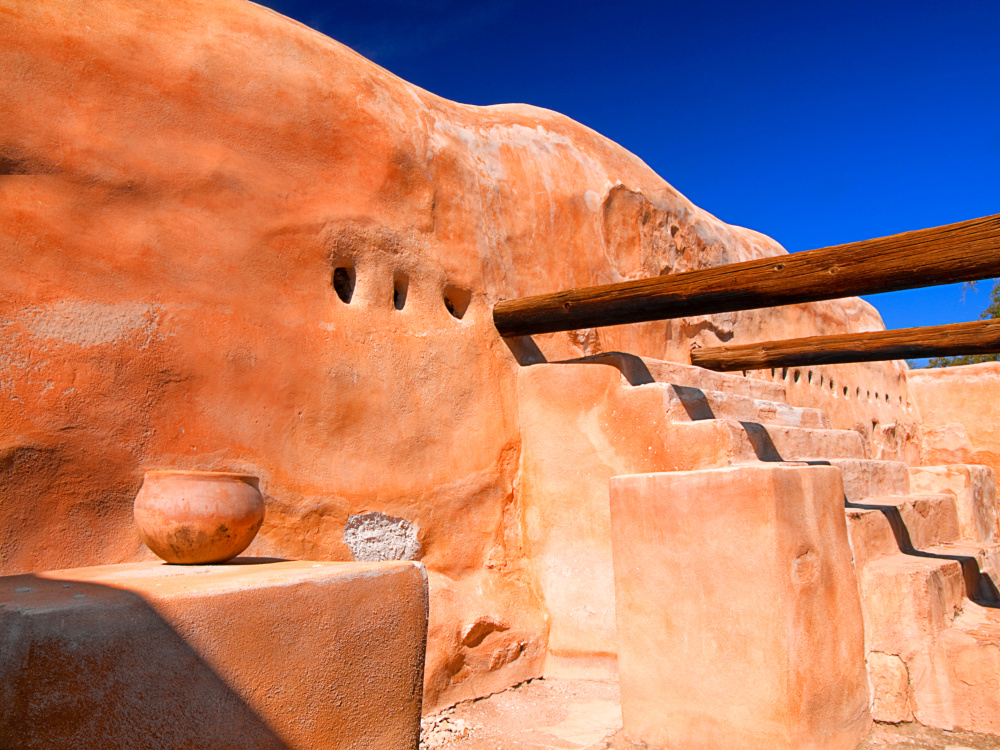