Any visitor to New Mexico needs to prepare themselves to answer one very important question: red or green? This question is so ubiquitous, in fact, that in 1996 the New Mexico legislature elected to make it the official state question. Regardless of whether or not you were even aware that there was such a thing as a state question, in New Mexico you’ll experience it firsthand: in nearly every restaurant you’ll be asked which type of chile you prefer to have smothering your food. So, what’ll it be: red or green? 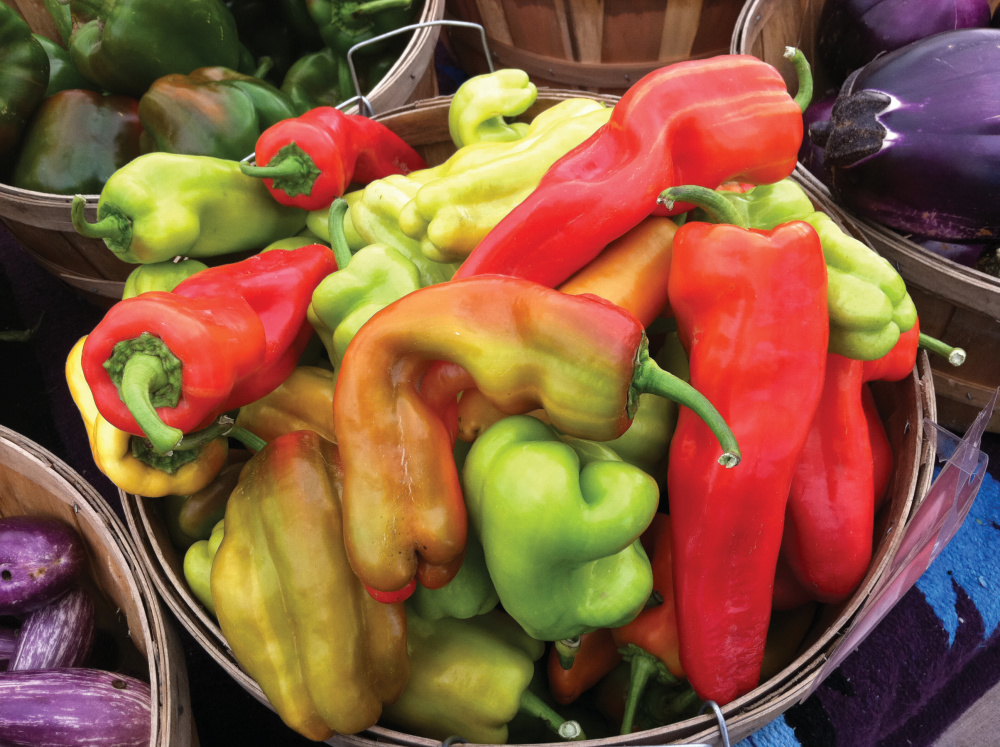 Chiles have a long and rich history. It is believed that they have been cultivated in the Americas for nearly 10,000 years. The first European to discover chiles was Christopher Columbus in 1493. Looking for a new direct route to Asia, he was inclined to believe he’d found a new type of black pepper when he stumbled across these spicy gems. Chile quickly began its spread to Asia via European sailors, becoming integrated into the local cuisines. Because of their similar spicy quality, Columbus assumed this new species was a pepper. Actually, chiles are part of a completely different genus called capsicum, which gets its name from the Greek and means “to bite.” Hundreds of varieties are included in this genus, among which are mild green bell peppers, jalapeños, Serranos, and of course the New Mexico chile (often referred to as Anaheim, Pasado or Hatch chiles).

The burning sensation post-chile consumption is caused by the alkaloid capsaicin. The amount of capsaicin in the chile determines its level of heat. An entire system called the Scoville Rating has been created to assess the spice level of a chile (named after its creator, William Scoville, in 1912) and it spans a range from 0 to 300,000. The hottest chiles are scotch bonnets and the Savina habanera, which skyrocket above the rating system to 577,000. Newly modified varieties can be nearly twice as hot as that. Too hot to enjoy perhaps, but just the thing for fire breathing and eating contests. 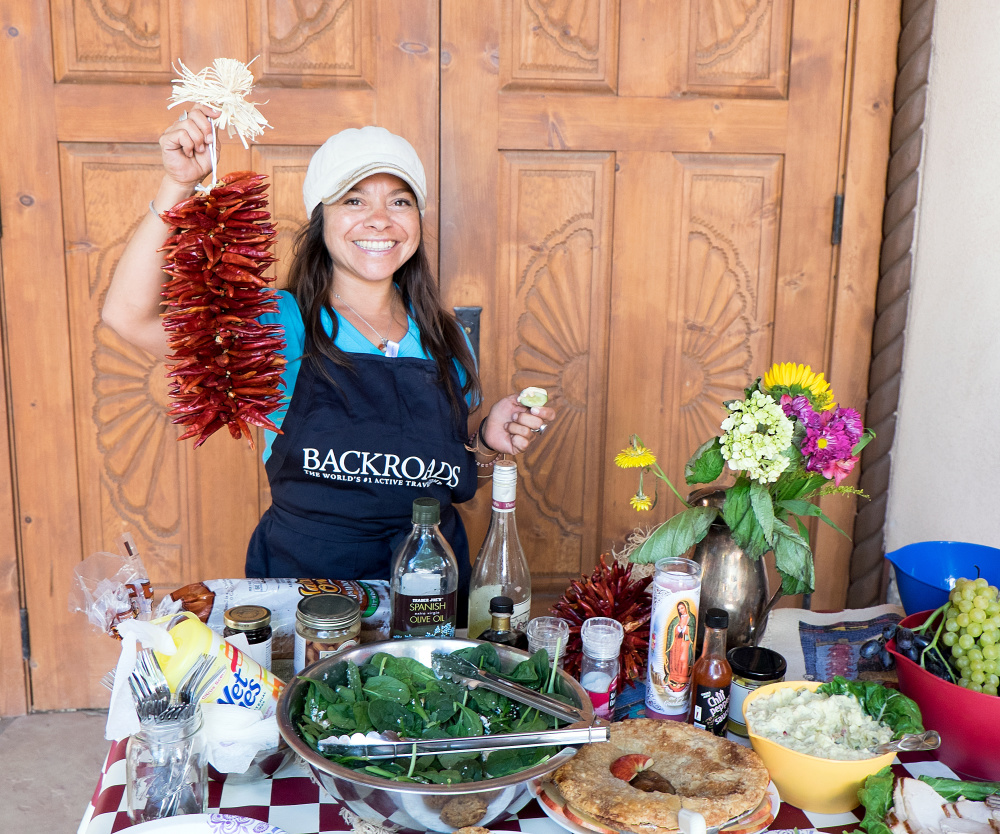 Visitors to New Mexico won’t have to worry about that. New Mexico chile standards are based more on flavor than heat, and the chiles we encounter on our Santa Fe & Taos Walking & Hiking Trip are rated between 500 and 1,000. It’s enough to pack a punch, certainly, while still allowing you to enjoy its wonderful smoky flavor.

It’s often said that chiles are to New Mexico what wine is to France. Not only is the chile industry a major financial contributor to the state (bringing in over $50 million a year) but it carries huge cultural significance. The majority of the beloved chiles are grown in the town of Hatch, in the southern part of the state, but many local families grow their own varieties. Rarely is a meal served without some form of chile on the table. Chile ristras are strung and hung on doorways as blessings and housewarmings. Big pots of green chile stew are a must at traditional weddings. Even the local McDonalds serves chile on their menu.

Chiles are a rich source of vitamins and they have been used medicinally for all types of ailments ranging from cancer to gastrointestinal troubles and parasites. They have also been shown to aid in weight loss and regulate low blood-sugar levels. Chile is even thought to help clear the common cold; if you come home sick from school in New Mexico, you can expect to be greeted with a big bowl of hot chile, New Mexico’s version of chicken soup.

So, red or green? It’s purely a matter of preference. Generally, the green chile is harvested fresh, roasted in giant metal drums and then prepared as a stew or sauce. Green tends to be hotter then the red. Red chiles are dried and powdered and made into a rich earthy sauce, still spicy but generally milder. To look like a local, or if you’re undecided, ask for Christmas to try them both on one plate!

Come join us on one of our fantastic New Mexico adventures and experience this delightful highlight of Southwestern cuisine for yourself! 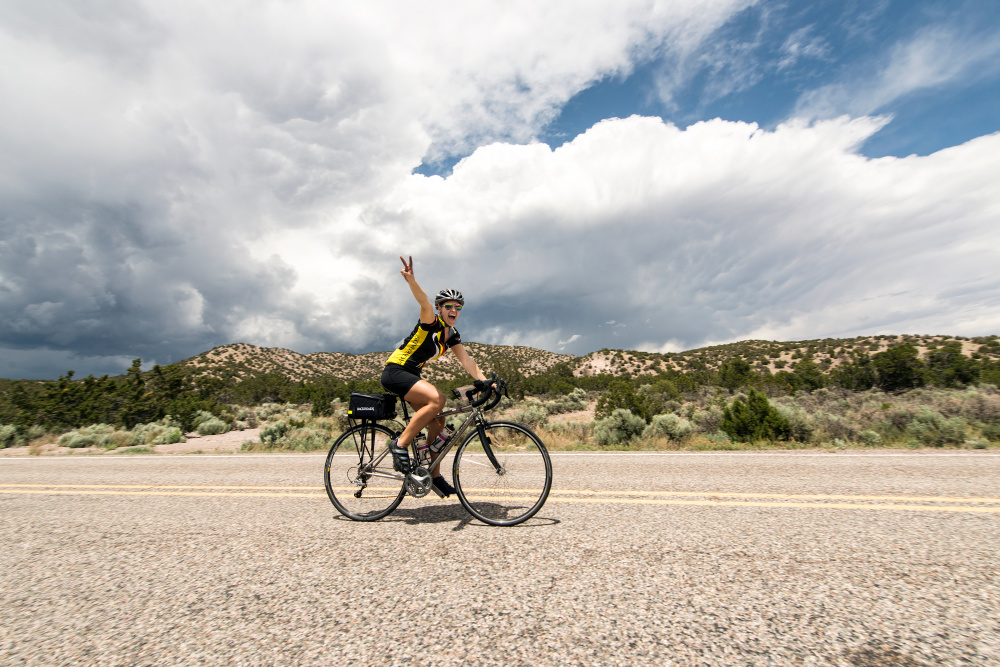 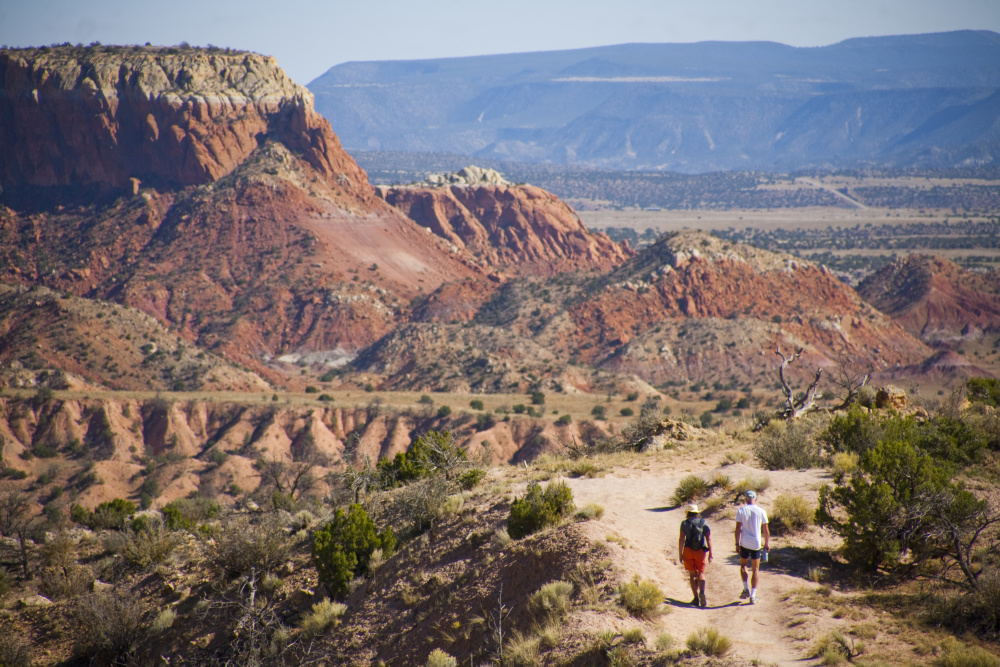