Beer is a big deal in the Czech Republic. Per capita, the people here consistently consume the most beer in the world and the region's rich brewing history dates back to the mid- to late-9th century. King Wenceslas loved beer and wanted to ensure that it stayed in Bohemia (the former name of this territory) so fervently that he ordered anybody caught exporting hops from this land be sentenced to death. When the Pope toyed around with the idea of banning beer, good ol' King Wenceslas II stepped in to convince the Pope that this would surely be a preposterous plan, so it never happened. 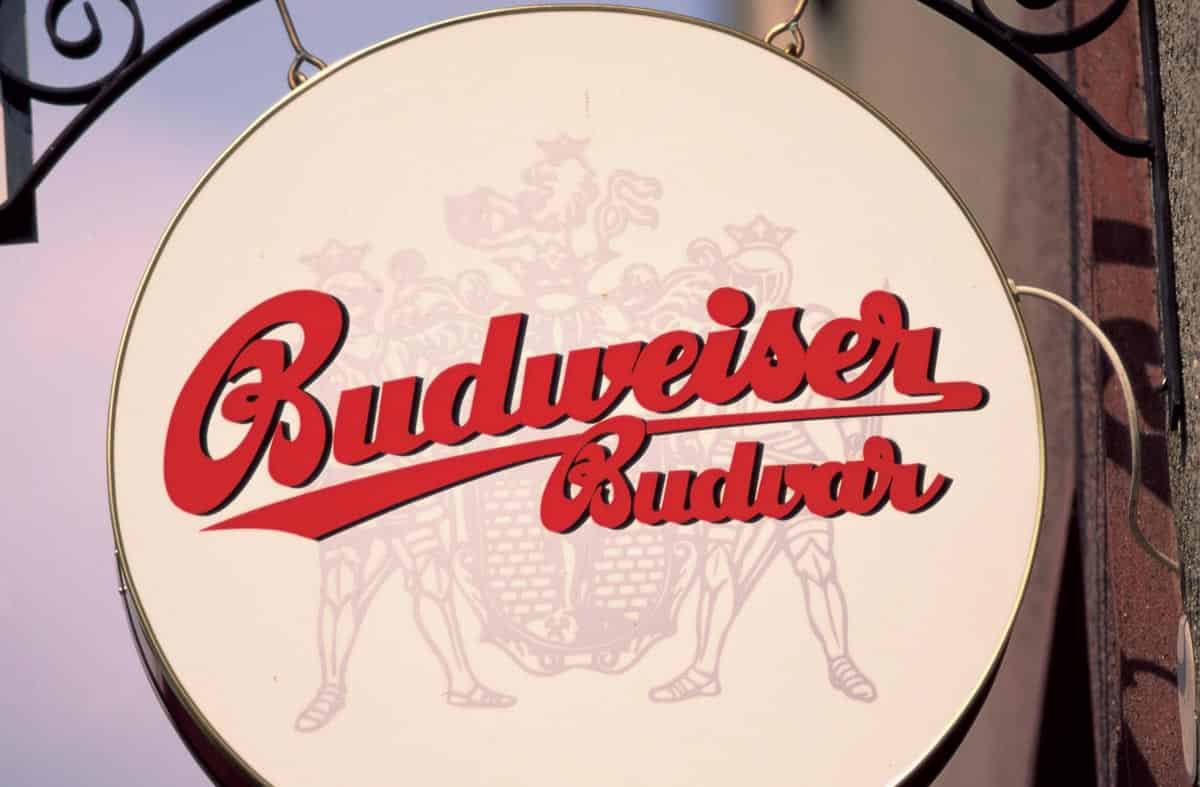 When we think of medieval beer-drinking, most of us picture groups of folk gathered in ancient halls at long wooden tables, steamy drumsticks of chicken in hand, beer goblets clanging and choral voices echoing off the cobblestone walls. But this wasn't always the case in Bohemia. Personal microbreweries were a regular staple in the homestead, so people just drank what they brewed at home. As time went on, Bohemians banded together to form brewing co-ops, and drinking beer in a social setting became more popular. It wasn't until the 19th century that beer was made world-famous when the golden pale lagers of Pilsner Urquell and Budweiser (the original Czech one) to came to age.

While in Prague, my goal was to not only to uncover new frothy gems--it was to experience the camaraderie as well: a traveler looking to take a load off and share tales from near and far. Prague, the biggest city in the Czech Republic, is a good place to delve into the art of drinking beer and socializing. Tracking down beer in Prague isn't hard; in fact it's everywhere. Macrobrews such as Pilsner Urquell, Kozel and Staropramen are ubiquitous at pubs and restaurants all over town. This can be confusing for a tourist seeking more distinctive beers. If you're looking for a craft brew, head straight to one of the city's many beer halls--some have been around for hundreds of years!

I had the privilege of visiting the more modern Prague Beer Museum draft house, which has 30 extraordinary local beers on tap. Located just off of Old Town Square on Dlouha Road, it seemed like it could just be any ordinary pub. Outside, a small hanging sign and two flat glass windows beckon the weary soul seeking a refreshing taste of Bohemia. But as you walk in, the smell of beer erupts and the dim darkness contrasts with the shining golden taps waiting to be pulled. When the sun is out, the back patio is a miniature oasis nestled between towering apartment buildings. The menu carries a load of beers, many of which are brewed locally in the up-and-coming microbrewery scene, including light lagers, grapefruit beers, wheat beer, black IPAs and more. I went with the sampler and received five beers in tasting glasses, from lagers to IPAs. As I casually sipped away, listening to the various languages that were being spoken around me, I thought of the incredible relationship between traveling and beer. Much like the beer arriving from many different places, these people, too, came from all around to share a conversation and a love of fine beverages. My father, who had just spent 11 hours flying from the US to join me here, was one of those travelers. Now he was telling stories of backpacking through Europe in the 1970s: tales of smoky pubs and colorful locals, bumpy roads and the characters met along the way. It's hard to imagine how things have changed since those days of telephone booths, metal-framed rucksacks and bell-bottom jeans. One thing that hadn't changed was the fact that we were all explorers in this conundrum of a world. And it was beer that brought us together. Other beer halls to check out: 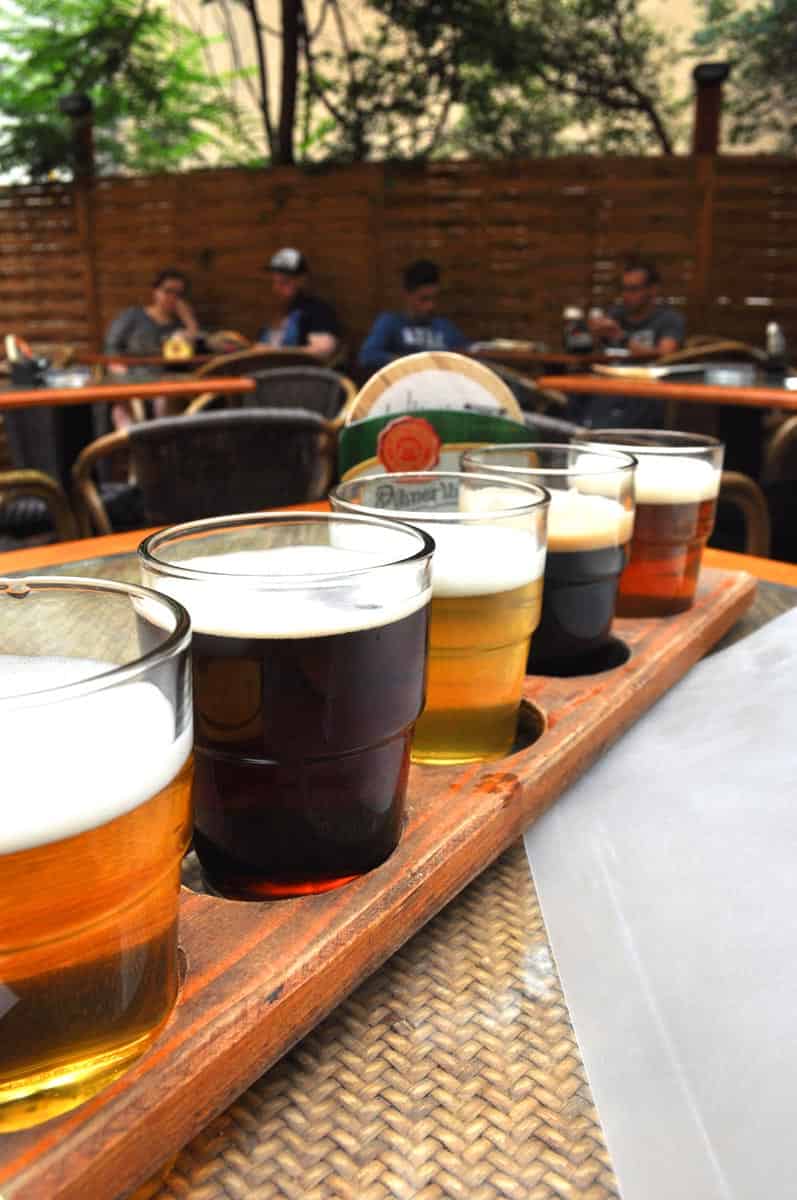 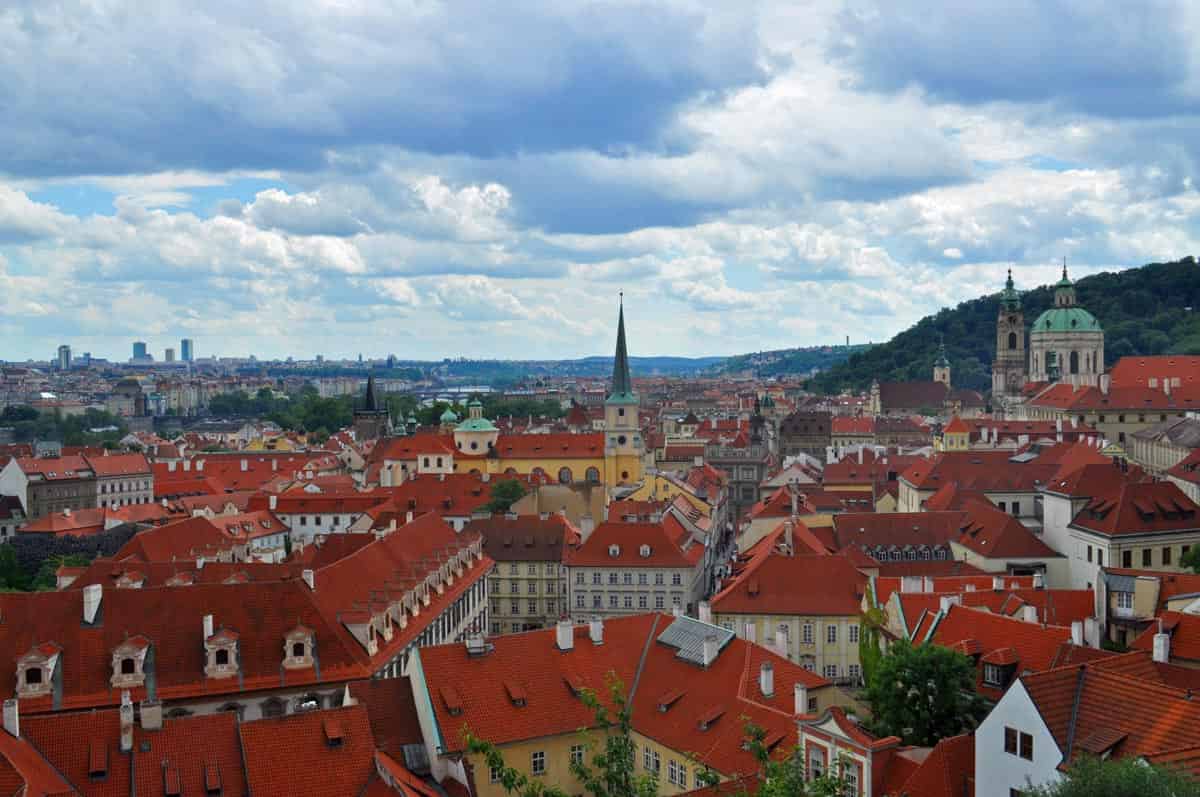