Ansel Adams, Georgia O'Keeffe & the Landscapes That Inspired Them

California's majestic Yosemite Valley, where waterfalls surge and granite monoliths tower overhead. The quaint village of Giverny, just an hour outside Paris, where an iconic Japanese-style footbridge curves gracefully above a lily-filled pond. An 18th-century mission church in Ranchos de Taos, New Mexico, with thick adobe walls and distinctive beehive-curved buttresses. The serene Dutch countryside, a landscape where golden fields of wheat, colorful flower beds and windmills co-mingle and transform into a swirl of color in the eyes of a passing cyclist.

Join Backroads this summer to explore these and other remarkable destinations that have inspired some of the world's greatest visual artists! 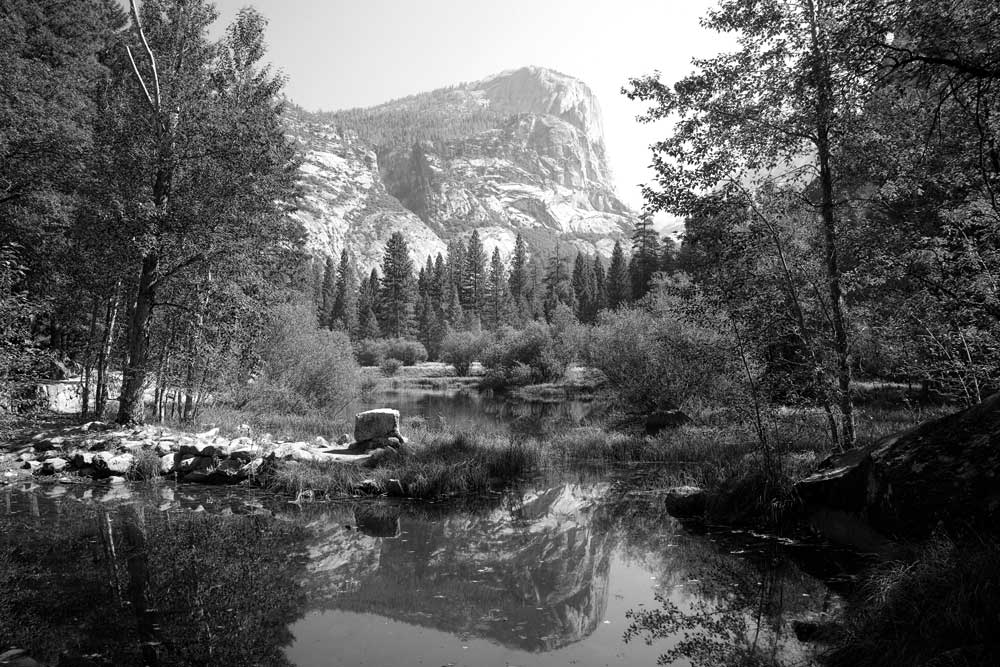 When you think of Northern California's Yosemite Valley, the images that first come to mind are probably influenced--at least in part--by the iconic photographs of Ansel Adams. A favorite subject for the photographer, Yosemite was where he explored, worked and lived for years, hiking along--with a heavy large-format camera and tripod--through all kinds of weather and across some precarious terrain. He once proclaimed, "Yosemite Valley, to me, is always a sunrise, a glitter of green and golden wonder in a vast edifice of stone and space." Explore this region with Backroads and discover the grandeur that captivated Adams and so many others. Join any of our Yosemite Walking & Hiking Tours or our Yosemite Family Multi-Adventure Tours! 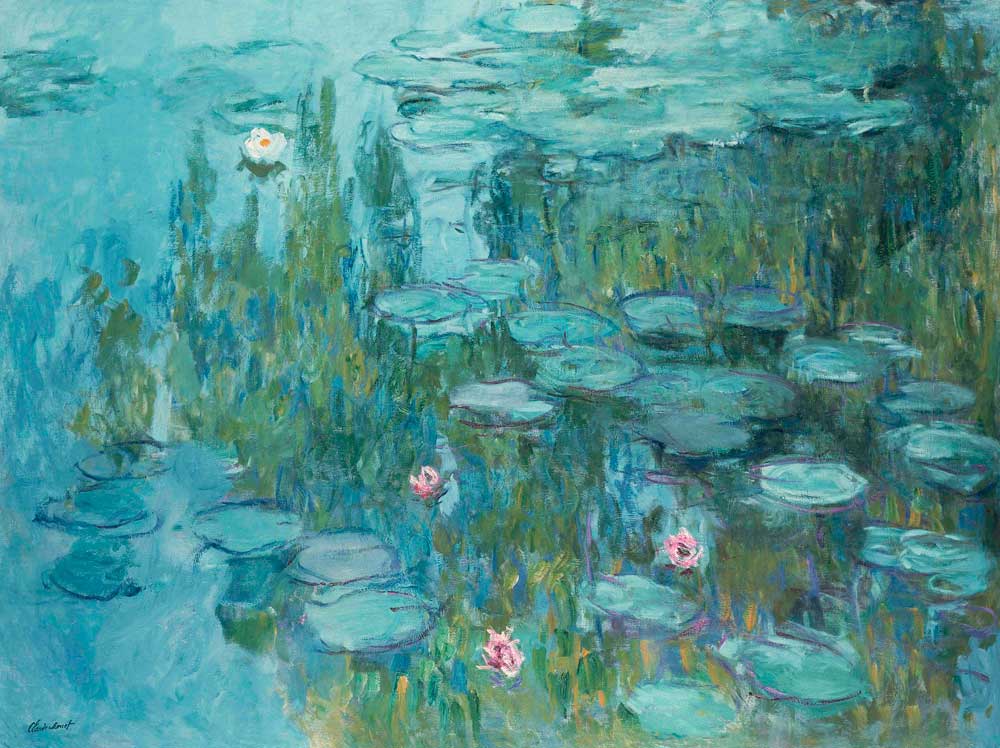 Considered one of the founders of Impressionism and celebrated worldwide for his unique painting technique that expertly incorporates the use of light, color and brush strokes, Claude Monet created some of the most-recognized paintings in the world. He lived in a pastel-colored house in the village of Giverny, surrounded by gardens that he considered to be one of his greatest works of art. An accomplished horticulturalist, Monet spent nearly 40 years composing a masterpiece of flowers and tranquil ponds dappled with lily pads. Join Backroads, for an unforgettable Seine River Cruise Bike Tour where we step off the ship and pedal down a country bike path to Giverny for a chance to discover Monet's world, a place where where his beloved water lilies paintings seem to come to life. 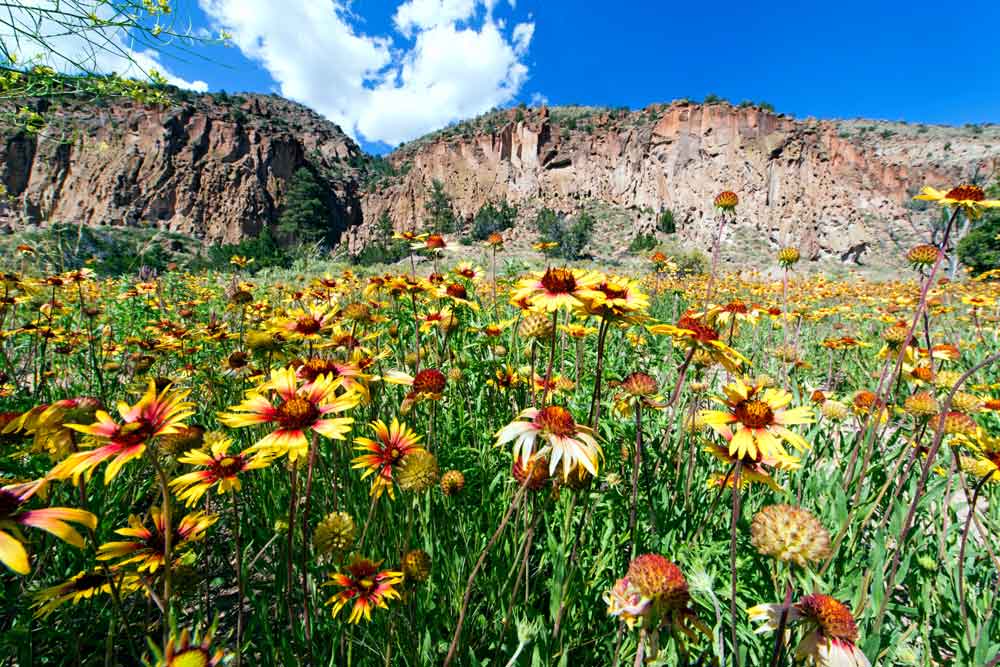 The high desert setting of northern New Mexico is often synonymous with the artist Georgia O'Keeffe, an icon of American Modernism. She boldly experimented with fresh colors, forms and composition, inspired by something she felt was inherent in this special place. "It's just different. The sky is different, the stars are different, the wind is different." When you take in the scenery of Ghost Ranch for yourself, you may begin to understand why. Journey in the Land of Enchantment, a source of inspiration for O'Keeffe that may entice your artistic sense as well. Join us on our Backroads New Mexico Tours!

Van Gogh in the Netherlands 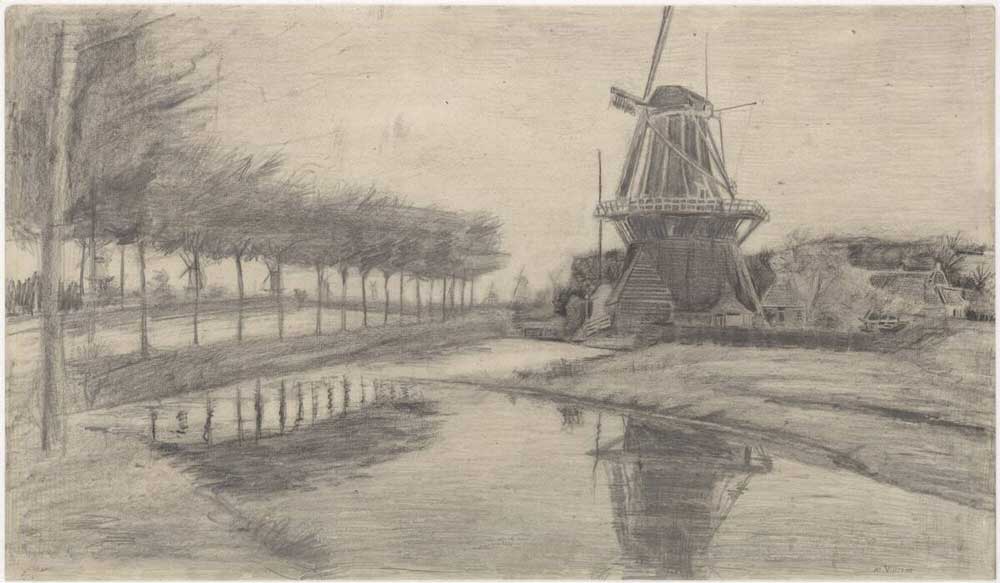 Born and raised in the Netherlands, Vincent van Gogh went on to create remarkable paintings that continue to touch people worldwide. Although the artist spent time living and painting in other places as well, he always considered Holland to be his true home. In his life, Van Gogh endured long periods of extreme poverty and personal struggles. Despite these difficult experiences fraught with emotional turmoil, he managed to find solace and inspiration amid the serene meadows, forests and farmscapes that surrounded him.  Join Backroads for our Netherlands & Belgium Bike Tour as we cycle through scenery straight out of a Van Gogh masterpiece... gently rolling farmland beneath vast skies, languid canals, pitch-roofed farmhouses and storybook windmills. Isn't it time to go?

Thomas Cole in the Catskills 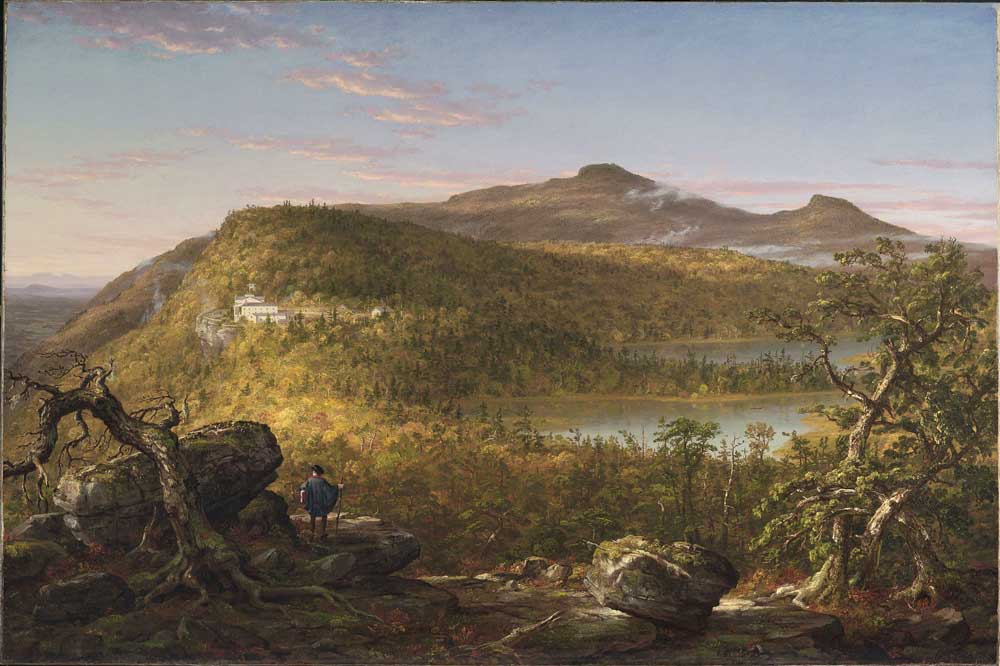 The picturesque Catskill Mountain region north of New York City entices travelers with its tranquil forests, epic views and a 19th-century haven for artists of the Hudson River School. English-born American painter Thomas Cole founded this art movement that celebrates the natural beauty of the American landscape. The Hudson Valley is where we can immerse ourselves in this inspiring and romantic setting, reminiscent of one of the most beloved periods of American art. 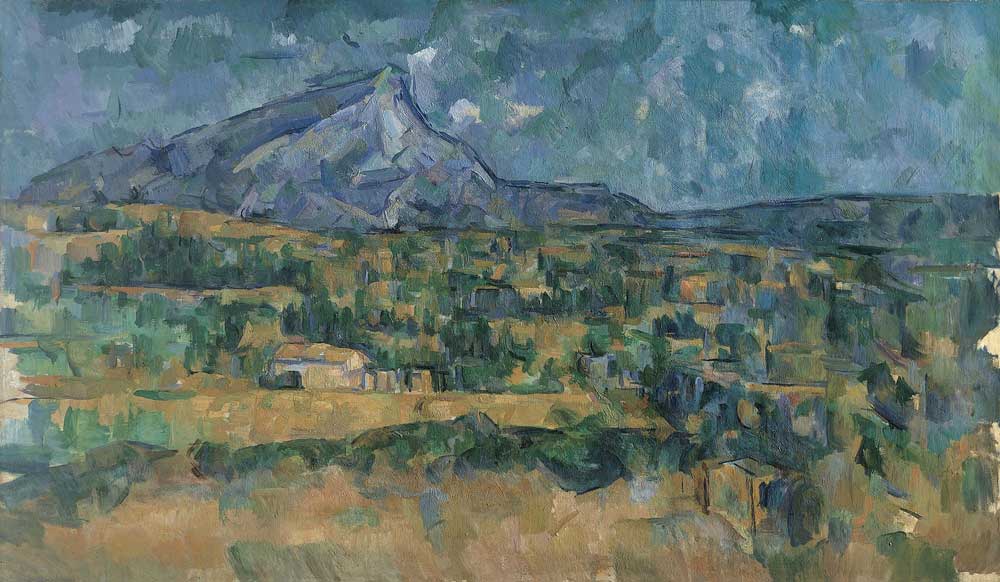 When you witness the unique luminosity of land and sky in southern France, you may come to better understand why creative souls like Paul Cézanne found great inspiration in this magical place. Why not venture by bicycle or on foot through the landscape beneath the immpressive Montagne Sainte-Victoire? Cézanne, who lived in nearby Aix-en-Provence, considered the mountain a muse and created dozens of paintings of it. We know a route around the base of Sainte-Victoire that can bring you a unique opportunity to speculate on why this mountain so captured the painter's attention.  Join Backroads for a Bike Tour from Provence to the French Riviera to experience this inspiring location for yourself!

The evocative scenery of mid-coast Maine provided endless inspiration for American painter Andrew Wyeth, considered one of the greatest artists of the 20th century. Known for his depictions of haunting and lonely rural landscapes, Wyeth imbued his work with an intensely personal sense of place. He once said, "Most artists look for something fresh to paint... for me it is much more exciting to find fresh meaning in something familiar." Join Backroads for a Walking & Hiking, Biking or Multi-Adventure Tour in Maine where we journey through incredible scenery to savor the beauty that has captivated generations of artists.