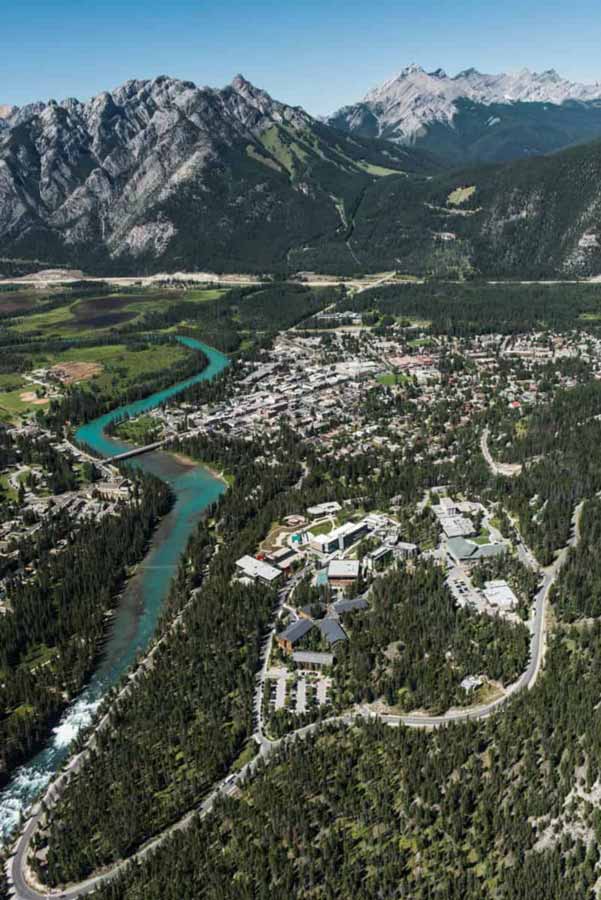 Take a deep breath in. That's the literal definition of 'inspire.' And it's what The Banff Centre does best. Their mandate is 'Inspiring Creativity' and they do it like nobody else on the planet. I promise you this: If you venture off Banff Avenue for a short walk up Tunnel Mountain, you'll find yourself in the most inspiring place on earth. Initially conceived in 1933 as the Banff School of Drama, The Banff Centre was founded by the University of Alberta and began with a single course in drama funded with grant money from the Carnegie Foundation. Today the Banff Centre in Alberta, Canada, is one of the largest arts and creativity incubators on earth. From cutting-edge leadership development to the arts programs at its core, it's admired worldwide. 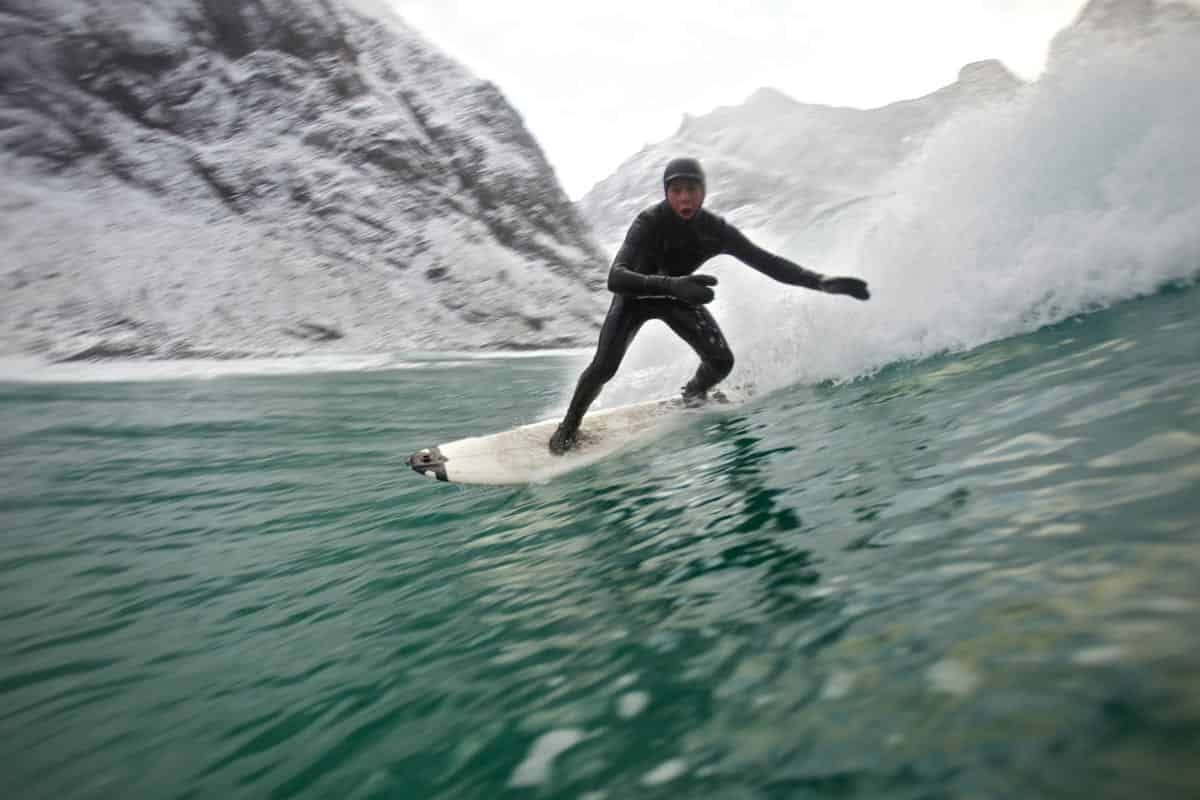 The Banff Centre is perhaps best known for its flagship Banff Mountain Film and Book Festival, held in the Canadian Rockies over the first nine days of November. The festival first launched in 1976 and has since become the most notable event of its kind. It showcases the world's best books, photographs and films on mountain subjects--climbing, culture, environment, exploration and adventure--attracting presenters and speakers from a roster of the biggest names in mountaineering, adventure filmmaking, and extreme sports. Last year, over 100 films were screened and an international jury awarded more than $50,000 in cash and prizes in 12 categories. The Grand Prize winner of the 2013 film festival tells the story of two young Norwegian adventurers that spend a winter north of the Arctic Circle on their own private surf beach, living off the leftovers of their society. Take a peek at this haunting yet uplifting film here. Following the film screenings on the mountain, a world tour program travels to points far and wide to engage people everywhere in mountain culture and radical gravity sports. (I travel with this festival as their roving emcee or, 'road warrior.' In announcing each show, I'm sure to let audiences know that "this is the most fun [they] can have while sitting down!") For a taste of the inspiration you can experience, take a look at this trailer for The Banff Mountain Film Festival World Tour:

Check out a screening in your neck of the woods-- the World Tour is almost certainly making a stop somewhere near you. Find out where and when right here. Or come to Banff to experience it firsthand! 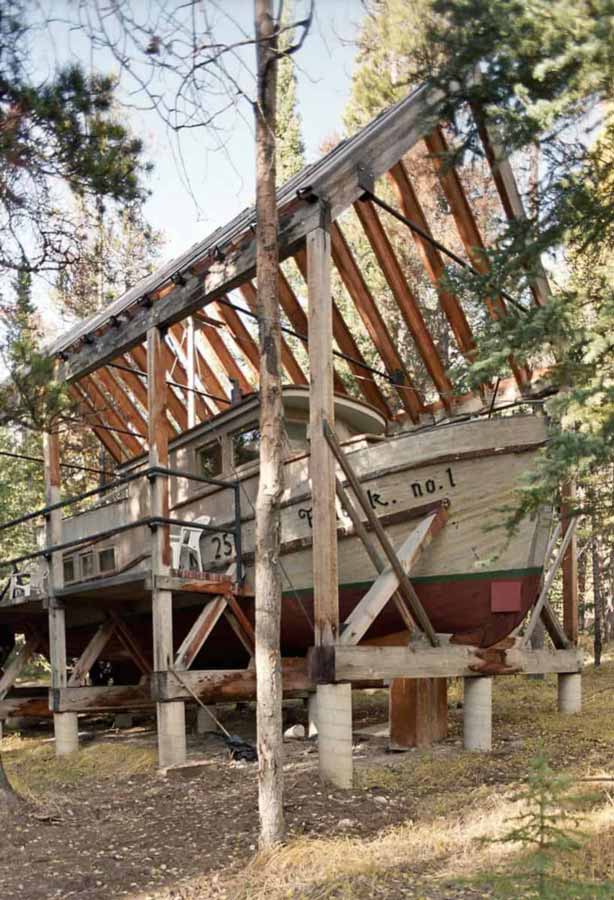 The Banff Centre lies in the forest in full view of the sloping iconic shape of Mount Rundle, so it's no surprise that artists from around the world flock here to create their masterpieces. According to their website,

"Each year [they] host thousands of artists, explorers, mathematicians, and business leaders on [their] campus. These leaders across disciplines develop new approaches to solving some of the world's most complex challenges and new works that exemplify the best of what human beings can do."

Canadian author Yann Martel took advantage of the scenic setting to write his bestselling Life of Pi. Believe it or not, his time at The Banff Centre was actually spent in a boat, one of the unique writing nooks that make up the Leighton Artists' Colony, nestled in the trees on the campus grounds. Book a trip here yourself and take a tour. Who knows, it may kick start your next creative project. 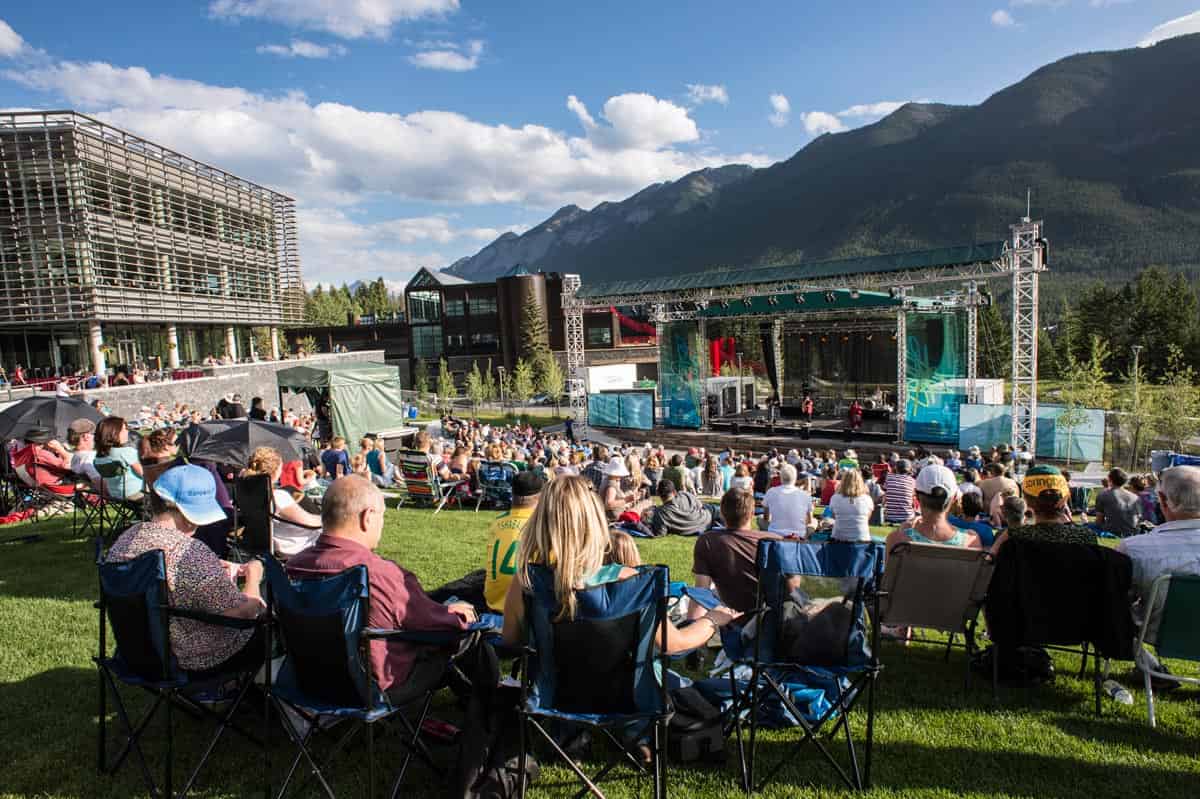