My Backroads guests and I have just piled into the Sunnbüel cable car and we're ready to ascend over 3,800 feet to begin our hike across the Gimme Pass. It's day two of our Switzerland Walking & Hiking Tour and I'm about to tell my guests something that I know nobody will believe. 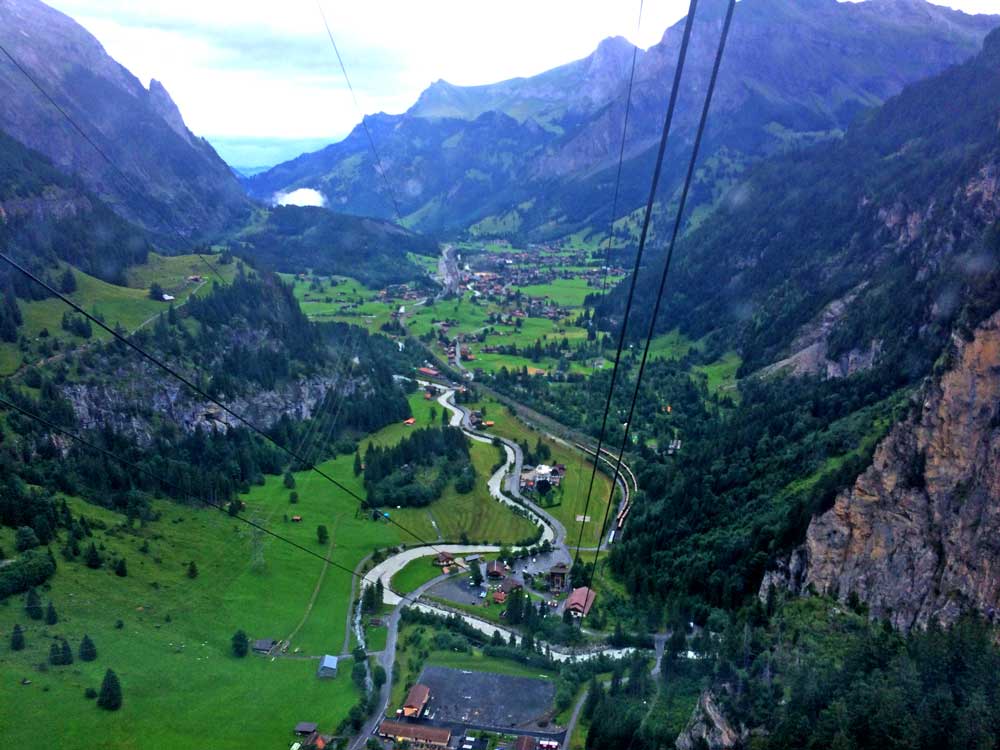 "You see that building over there that's tucked into the cliff side?" The building I'm pointing to is an ugly concrete block - boxy, but small and unassuming. You wouldn't really notice it if it wasn't pointed out. Its back end is pushed up into the towering wall of the cliff. "That building acts as the doorway into the cliff. The mountain behind is completely hollowed out and an entire military base is housed inside." I can tell by their expressions that my guests don't know if I'm joking. The cable car doors gently close and we begin our smooth ascent up to the pass. The mountains rise to meet us, continuing to tower and cast shadows as we climb steeply from the valley floor. Mark Twain wrote in his book A Tramp Abroad that "Switzerland would be a mighty big place if it was ironed flat," and from our little glass box we can easily see what he was talking about. The Alps envelop us as we enter into a fascinating discussion about the secrets of the Swiss mountains. 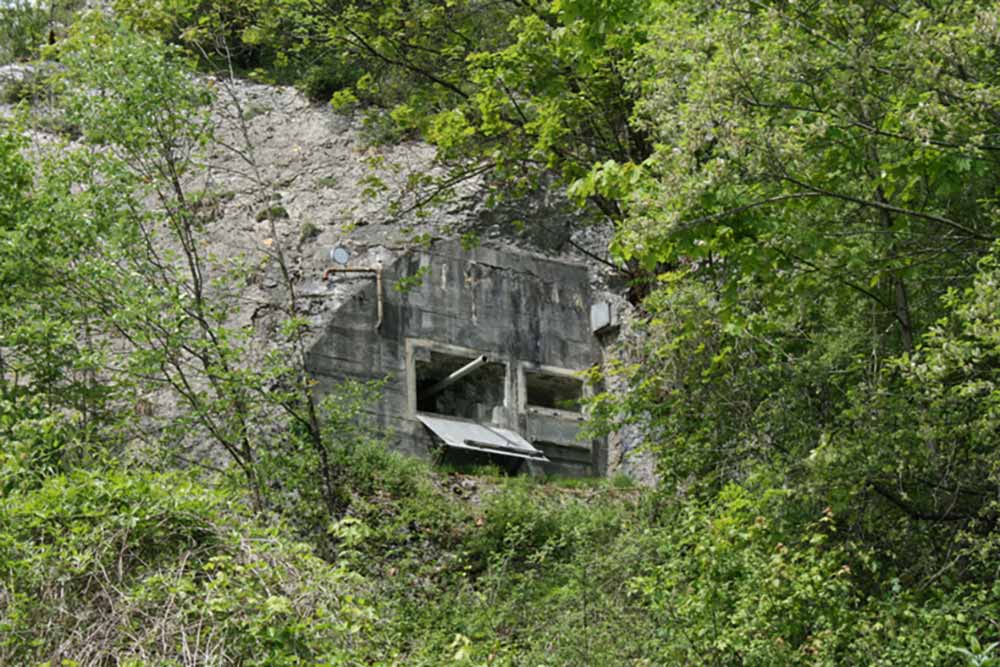 My mind always wanders alongside my feet as I explore the road less travelled here in the Swiss Alps. You never know what is hidden inside these hillsides. Extensive secret tunnel systems are carved and camouflaged into these mountains, and you would never know they exist. And that only scratches the surface of what's happening underground here. For each above-ground bed in Switzerland there's an underground bunker-bed, a fall-out shelter space for every single man, woman and child in the country. Every home either needs to have its own underground bunker, or the owners need to pay into a fund to maintain a community bunker. Planning permission for new construction is only obtained with the provision of a matching underground bomb shelter. 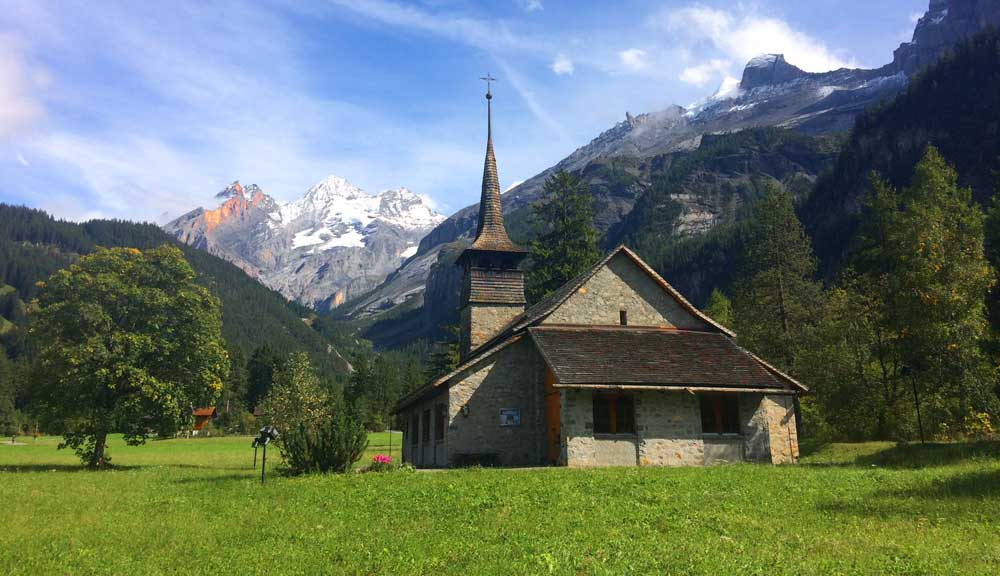 Switzerland has liberal gun laws and today there's about one gun for every four Swiss citizens. I've even heard that every major transport route in and out of the country is rigged with explosives to self-destruct with the press of a button. Switzerland truly has adopted the phrase, 'In time of peace, prepare for war,' and should anyone ever declare war on this land-locked country, they're ready to cut themselves off instantly from the outside world and protect their citizens by hiding them all underground, inside their extensive mountainous terrain. But they've also thoroughly embraced the concept of neutrality. They form no alliances, and they aren't even part of the European Union. Because Switzerland shares borders with five other countries, their strategic location has always made their allegiance desirable to surrounding powers. And with four major languages spoken, Switzerland's cultural honeypot decided the most straightforward solution was to declare itself neutral. What can clearly be seen throughout Switzerland is a lack of bomb damage to any of its historical centers. All their stunning architecture has been immaculately preserved, and the scars of war found throughout other European cities are absent in Switzerland. It's really quite incredible when you think about it! Who knows what could be hiding behind the scenes of some of these beautiful landscapes that surround us. This tidy, organized little country has so much more to discover than fondue, yodeling and very small, multifunctional knives. Maybe this week we'll stumble across some old barn door in the hillside and pause for just a minute to discover what secrets may be hidden away inside... 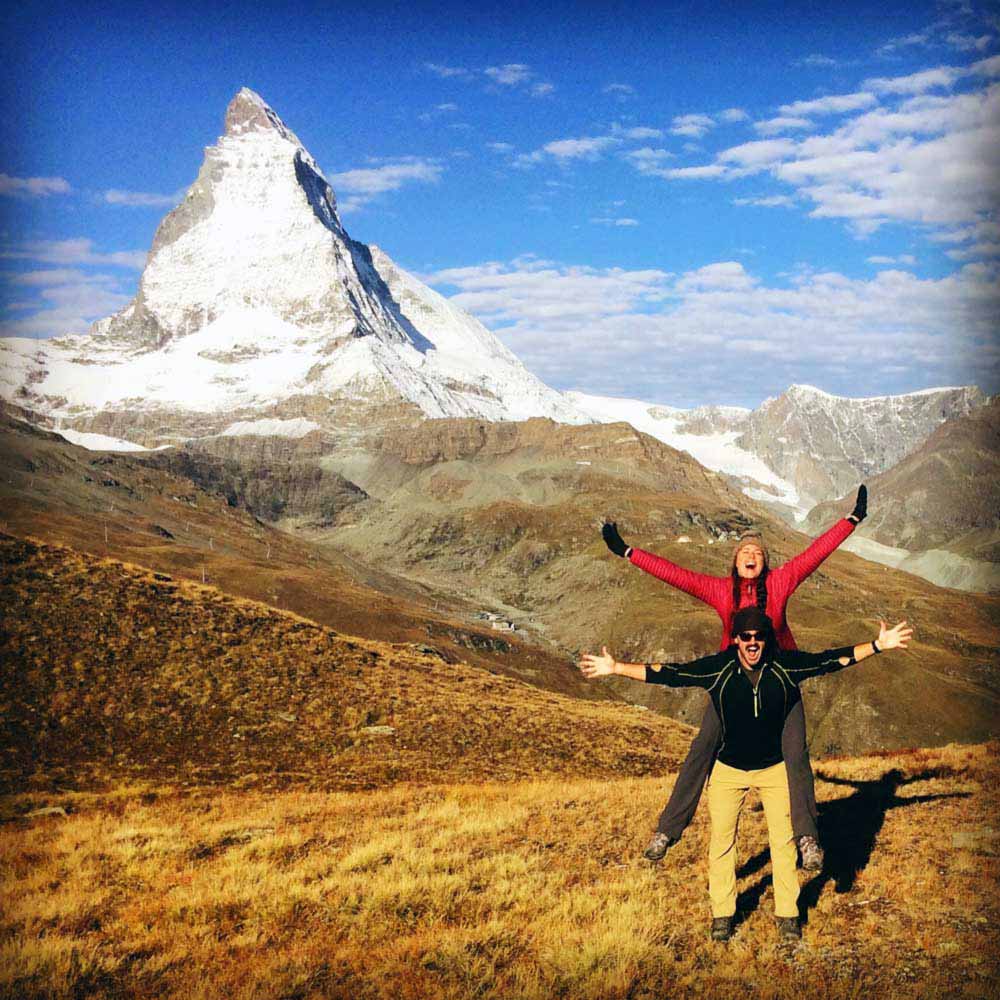 Would love to visit there someday.
Top