From Pirates to Prada on the Italian Riviera

In the 1920s Coco Chanel ushered in the era of the deep dark tan. With her blessing, the tan became a symbol of languorous luxury, rather than a sign of peasant toil under the Tuscan sun. Isolated and rocky beaches along the French and Italian coasts became magnets for the sun-seeking glitterati and their requisite yachts and cocktails. While the farmers whose ancestors hailed back to the Saracens and Romans worked the hillsides with their primitive hoes, the modern Riviera was born.

The Italian Riviera beguiled foreigners long before the arrival of negronis and cabin cruisers. In the 13th century Marco Polo, who hailed from the rival city-state of Venice, attempted to capture Genoa, the capital of Luguria, and was swiftly dispatched to a Genovese prison. His cellmate happened to be Rustichello, a notorious writer of Italian romance stories. With nothing but time on his hands, Marco Polo described his twenty-five year travel odyssey to his fellow prisoner. Together they created one of the most popular books in history, the Description of the World, or as we know it, the Adventures of Marco Polo.

As in any undiscovered place where lodging, food and wine are relatively cheap, the artists and writers began to flock. By the 1850s, the Italian Riviera from the Cinque Terre to Portofino played host to many of Europe’s artists, sybarites, and exiles. Richard Wagner, visiting the Riviera during a furious storm, was inspired to compose the immortal "Ride of the Valkyrie". Friedrich Nietzsche wrote the majority of "Thus Spoke Zarathustra” between long walks through the pines above Portofino. 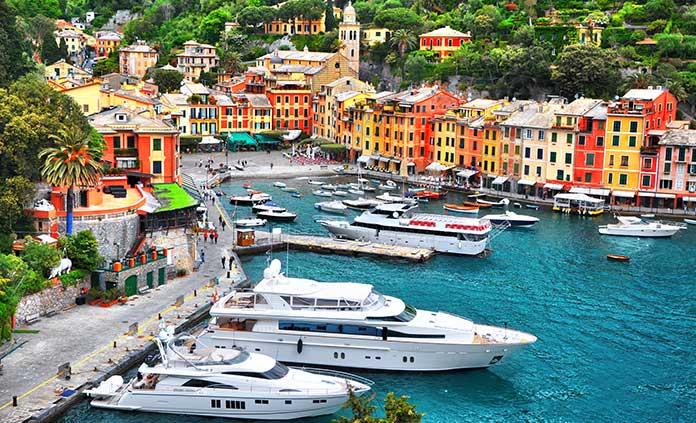 Throughout the 19th century, the seaside villages still retained their fortress-like mien. Sea dogs and pirates wandered the narrow alleys. As you stroll around Camogli, you’re following in the footsteps of Charles Dickens, who visited in 1884 and called Camogli "the saltiest, roughest, most piratical little place," easy to imagine when the harbor is bustling with working fishermen and scavenging birds. Mary Shelley found the area a dark inspiration for her famous character “Frankenstein.” Just four years later her husband, the poet Percy Bysshe Shelley was thought to have drowned in the Golf of La Spezia while sailing his yacht “Don Juan.” Rumors still persist that he was actually captured by pirates or murdered by government agents.

By the 20th century, few could resist the stunning sea views juxtaposed with the casual beauty of crisp laundry hanging from stony windowsills. Guy de Maupassant, Vassily Kandinsky, philosopher Ernst Bloch and even Evita Peron resided in these hillside hamlets. In 1954, “The Barefoot Contessa” was filmed in Portofino, validation on the silver screen that the tiny port had arrived on the scene. 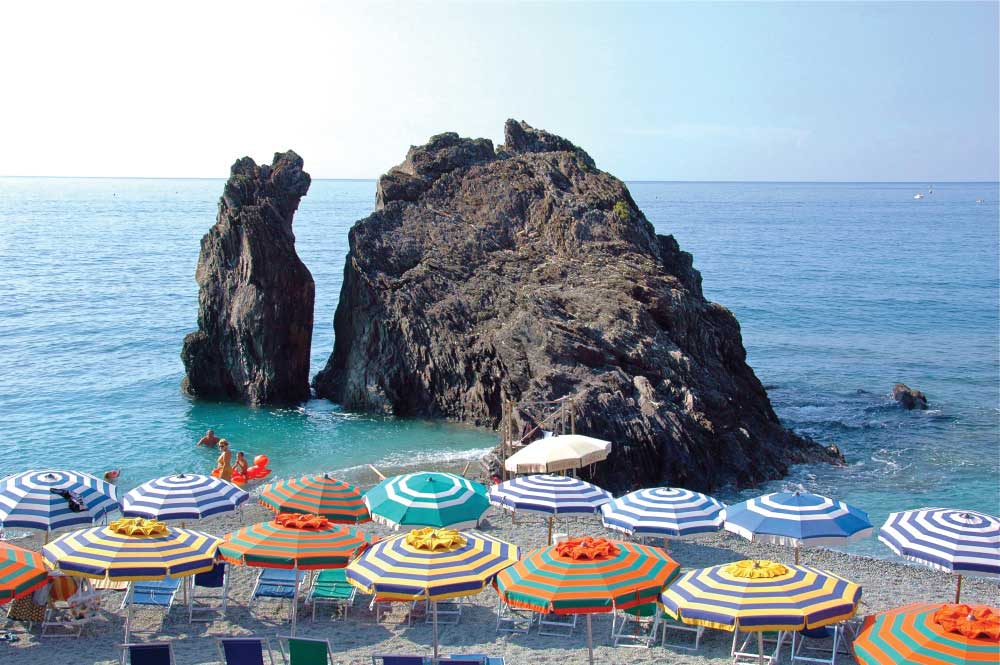 Portofino was soon inundated with paparazzi who perched vulturously along the quayside bars and fed the world’s endless appetite for pictures and stories about Richard Burton and Elizabeth Taylor’s less than clandestine romance. Truman Capote was rumored to have gin and tonics sent up on a regular basis from bars in the port to his villa in the hills above. Aristotle Onassis would have the town barber brought to his yacht. Soon tourism had supplanted fishing as the town's chief industry and the quay teemed with bars and trattoria, pushing aside battered old fishing boats.

Fortunately, what drew the famous and their well-heeled friends can still be found today. While Izods and aviator glasses pepper the harbor docks, the fisherman’s wife still can be seen hanging laundry out the window in at the pub—the traditional culture of the Italian Riviera is, despite its luxury rebrand, alive and well. 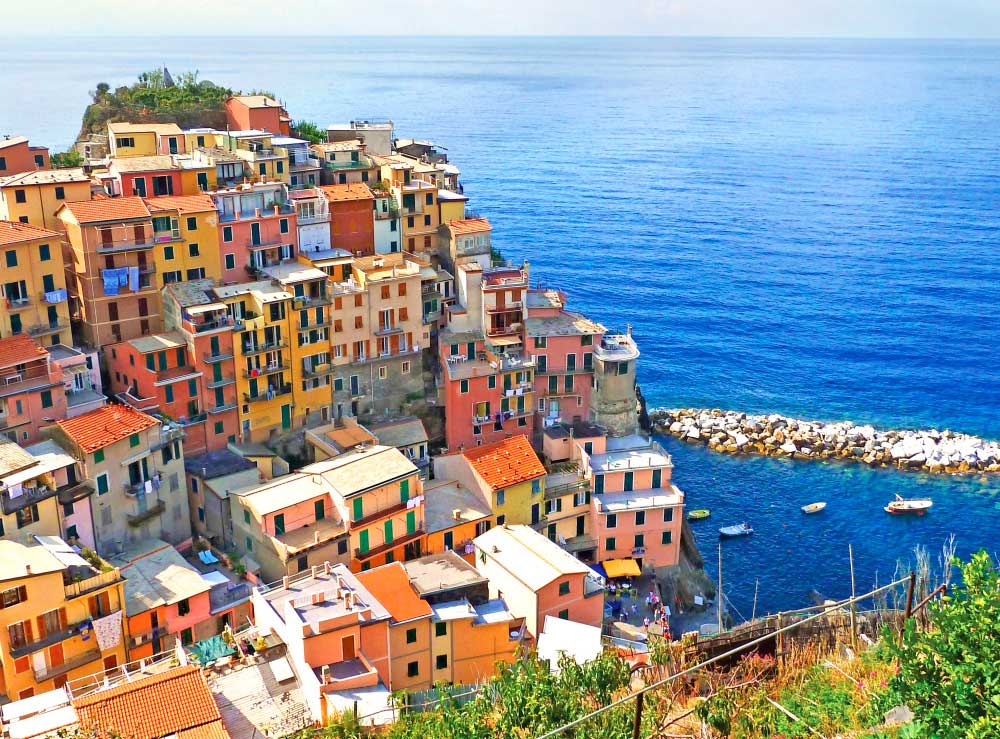