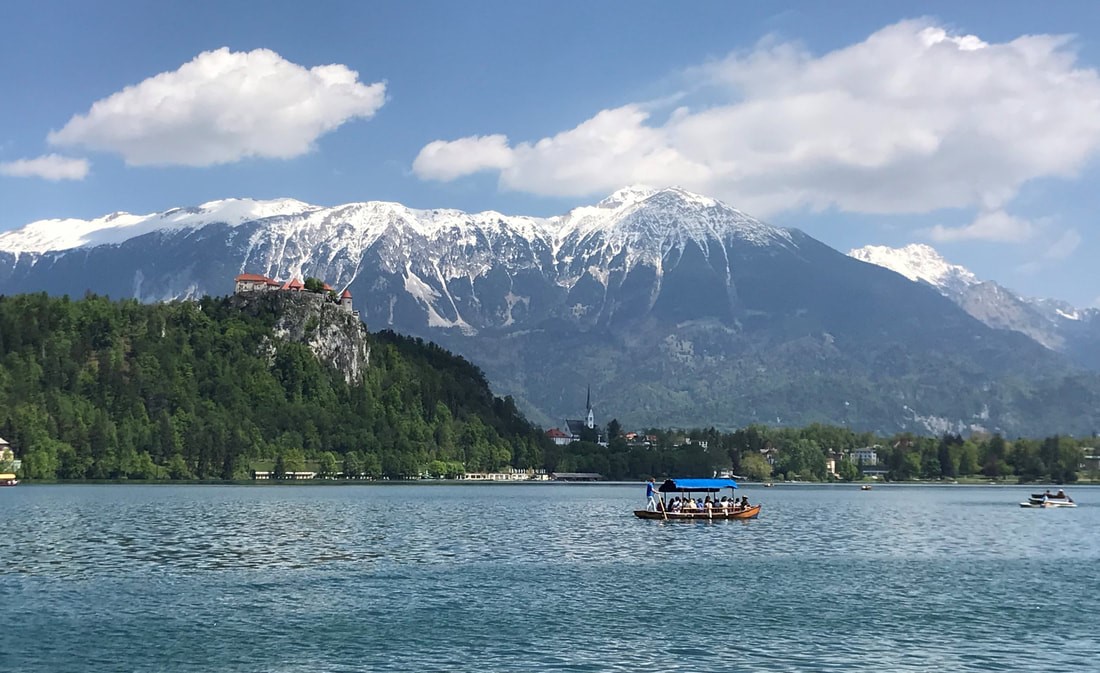 Half the size of Switzerland, yet brimming with attractions - from Venetian coastal resorts in the south to the majestic Julian Alps and emerald-green lakes in the northwest - Slovenia is a hidden jewel still buried in misunderstanding. Locals still contend with Westerners who call it Slovakia (even American president George W Bush infamously confused the two). Neither is it a part of the Balkans, where memory of the conflicts of the mid-1990s still lingers in the minds of Westerners. Slovenia is refreshingly less expensive for travelers compared to its Alpine neighbors, and English is spoken fluently by most locals, who are noticeably warm and friendly. 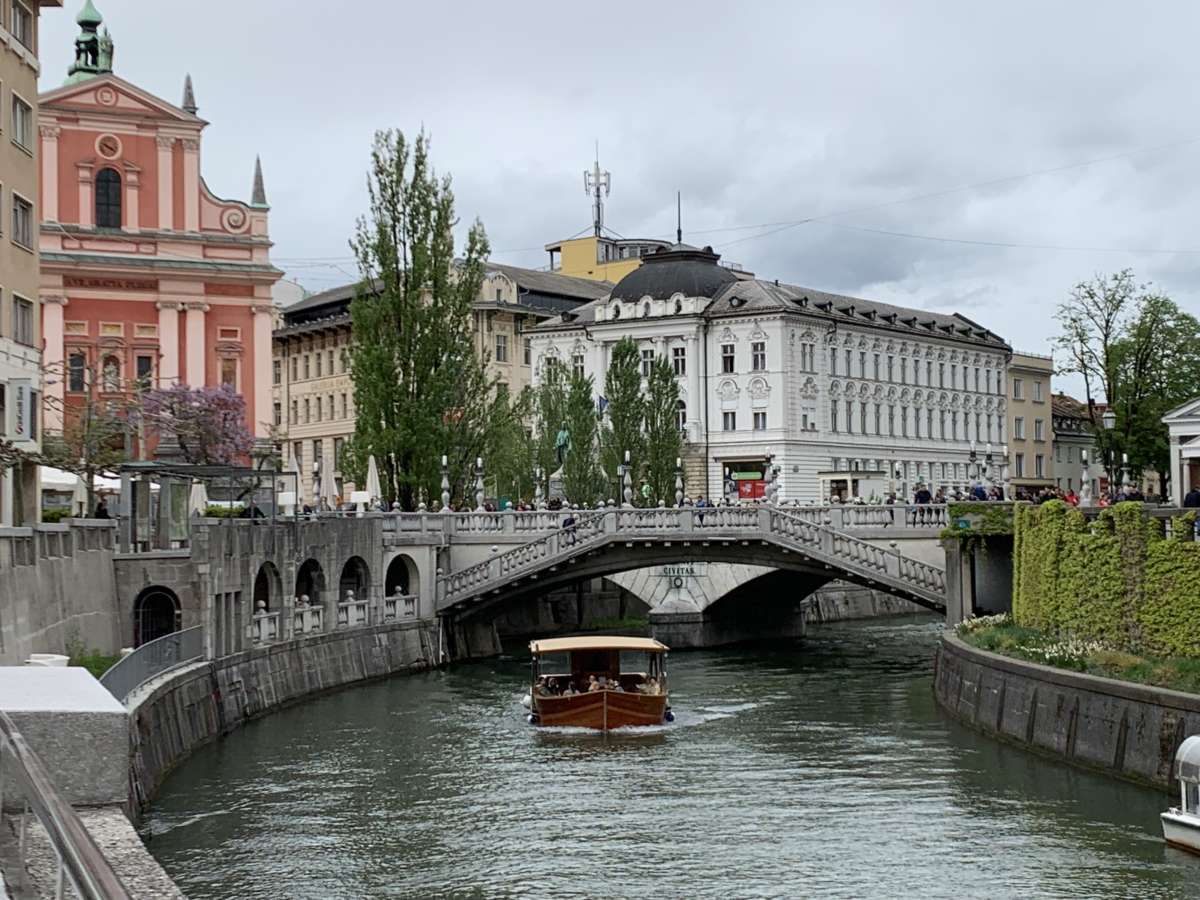 Ljubljana, Slovenia's political, economic and cultural capital, and most people's embarking point, is reminiscent of Prague, only much smaller and far more manageable, with a population of less than 300,000. A large student population gives the city a young and vibrant feel.

Ljubljana was historically known as 'Emona' after the arrival of the Romans in 100 BC and quickly became a thriving and bustling town owing to its location on a strategic crossroads between East and West. Conquered many times, Habsburg rule was arguably the most significant, the German aristocratic families holding control over the area from 1335 to the end of World War I in 1918, turning Ljubljana into an important trading centre. After the second World War, Josep Tito became head of a federal Yugoslavia and Slovenia was ruled from Serbian Belgrade until his death in 1980. In 1990 Slovenia ended its 45 years of Communist rule and held free elections, and by 1991 had gained its independence, with Ljubljana its capital. 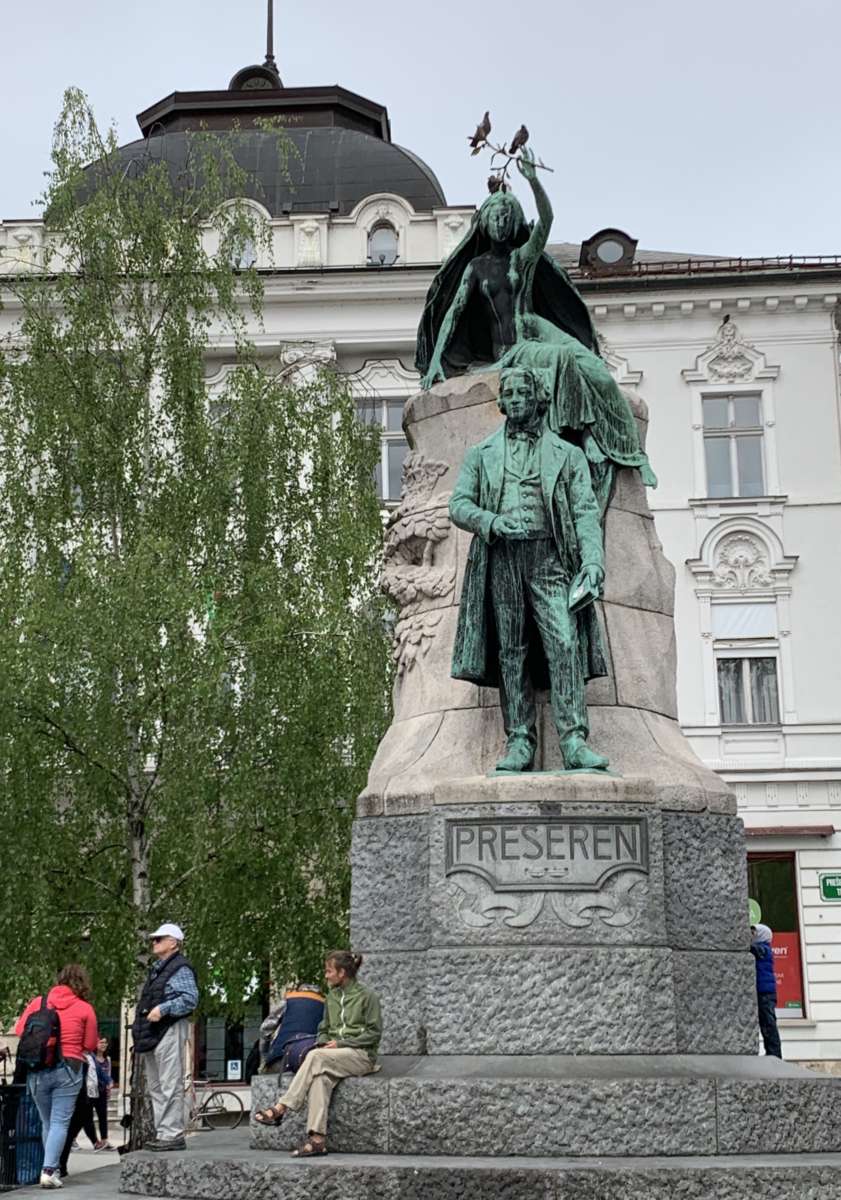 A great starting point for visitors is Presernov Trg, a square that links the city centre with the quaint and historical old town. Much of the area is open only to pedestrians, allowing visitors to move around safely. The square is dominated by the Preseren Monument, erected in 1905 to honour France Preseren, Slovenia's greatest and most influential poet. Immediately south is the Triple Bridge which crosses into the old town.

Joze Plecnik, architect extraordinaire, added two sides to the original Spital Bridge, built in 1842, almost a century later, to create a unique form of architecture. Plecnik (1872-1957), had a significant impact on his birthplace of Ljubljana. His work is unique and inspired, drawing influences from many styles and almost single-handedly he transformed the city. Look no further than the elegant covered walkway along the river, the Plecnik Colonnade, forming part of the city's central market and Tivoli Park, to the city's west, covering approximately five square kilometres, to see his influence.

All over the city, visitors will see the Ljubljana dragon, symbol of power, courage and greatness. The Dragon Bridge was built in 1901 and legend suggests the four dragons atop pedestals on the four corners wag their tails whenever a virgin crosses the bridge. Several explanations exist for the origin of the Ljubljana Dragon. According to Greek legend, Jason and the Argonauts on their return home from taking the Golden Fleece were challenged by a Dragon in the waters of Ljubljana, which Jason subsequently defeated. Probably more likely is that the dragon was adopted from St George, the patron of the Ljubljana Castle chapel, and represents Christianity overcoming paganism. 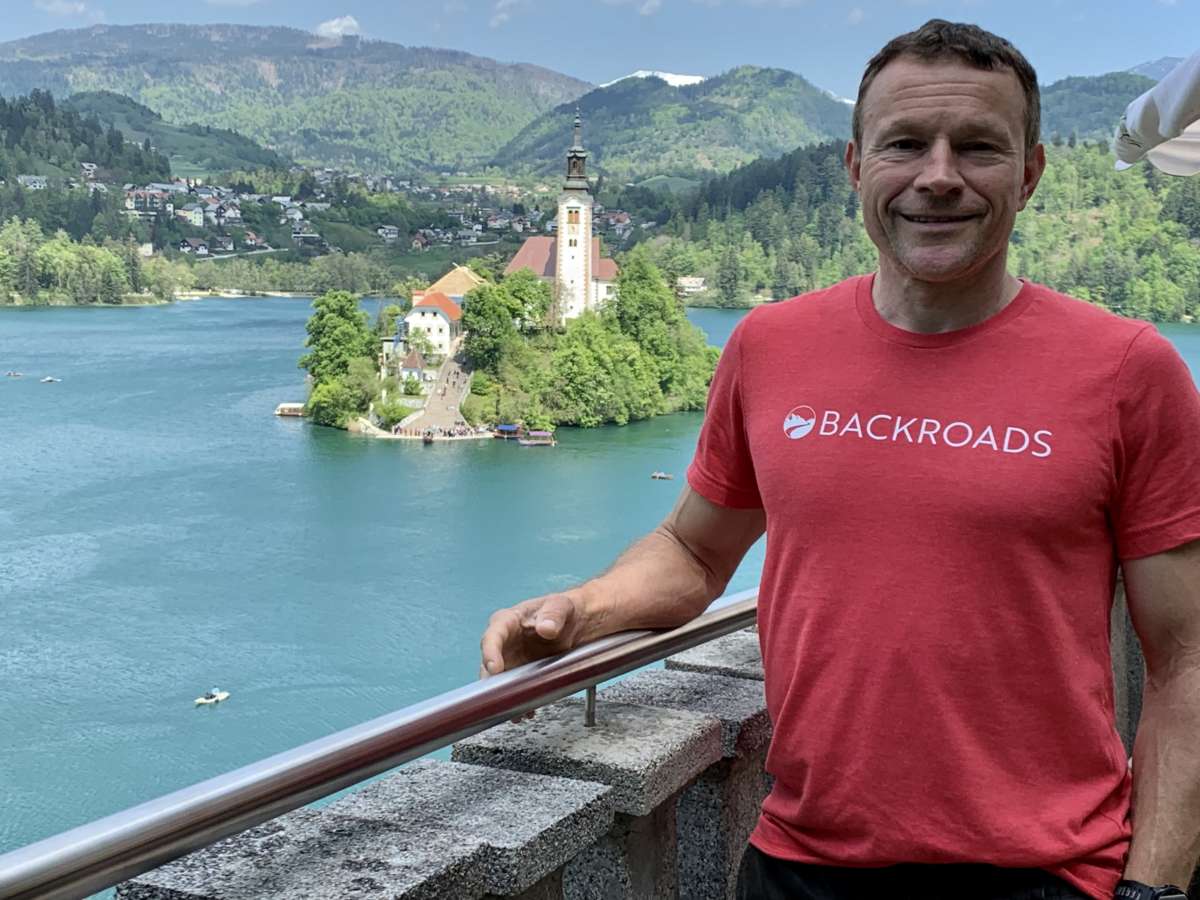 Ljubljana Castle dominates the city skyline, a medieval castle built on top of Castle Hill with architectural elements from Romanesque, Gothic and Renaissance styles. The existing castle dates from a 16th century rebuild following the 1511 earthquake. The castle features on the Ljubljana coat of arms, originally used for defence and later as a prison. A funicular railway, built in 2006, links the city center to the base of the castle.

Slovenia is one of the greenest countries in Europe, with lush forest covering more than half the country. It has a strict recycling program and an extensive bicycle network, which is both safe and efficient, helping to encourage large numbers of people of all abilities to turn to pedal power. Beekeeping has been an integral part of Slovenian culture since the 16th century, with 90,000 beekeepers in a population of just two million where bees and honey are essentially a religion. Indeed, in 2016, Ljubljana won the European Green Capital Award for its environmental achievements.

Due to Ljubljana's central position, much of Slovenia is a mere hour from the capital making the city an ideal staging point for any visitor. Close by and easily accessible is an exceptional diversity of landscape, unspoiled nature, the ubiquitous color green, a mild climate and friendly, hospitable people, guaranteeing an experience that will live long in the memory and leave a keen desire to return in the future.

Fantastic, it's great to read all your adventures you have truly taken on life
well done Phil,
Have wonder full Christmas and New year
God Bless
Mark
Top