History of the Bicycle - The Evolution of Biking

From Hobby Horse to Wine Touring, We Retrace 200 Years of Bicycle History

Happy 200th birthday to the bicycle! While today we rely on bikes for exercise, commuting and touring beautiful places, it may surprise you to learn that the bicycle originated in difficult times. 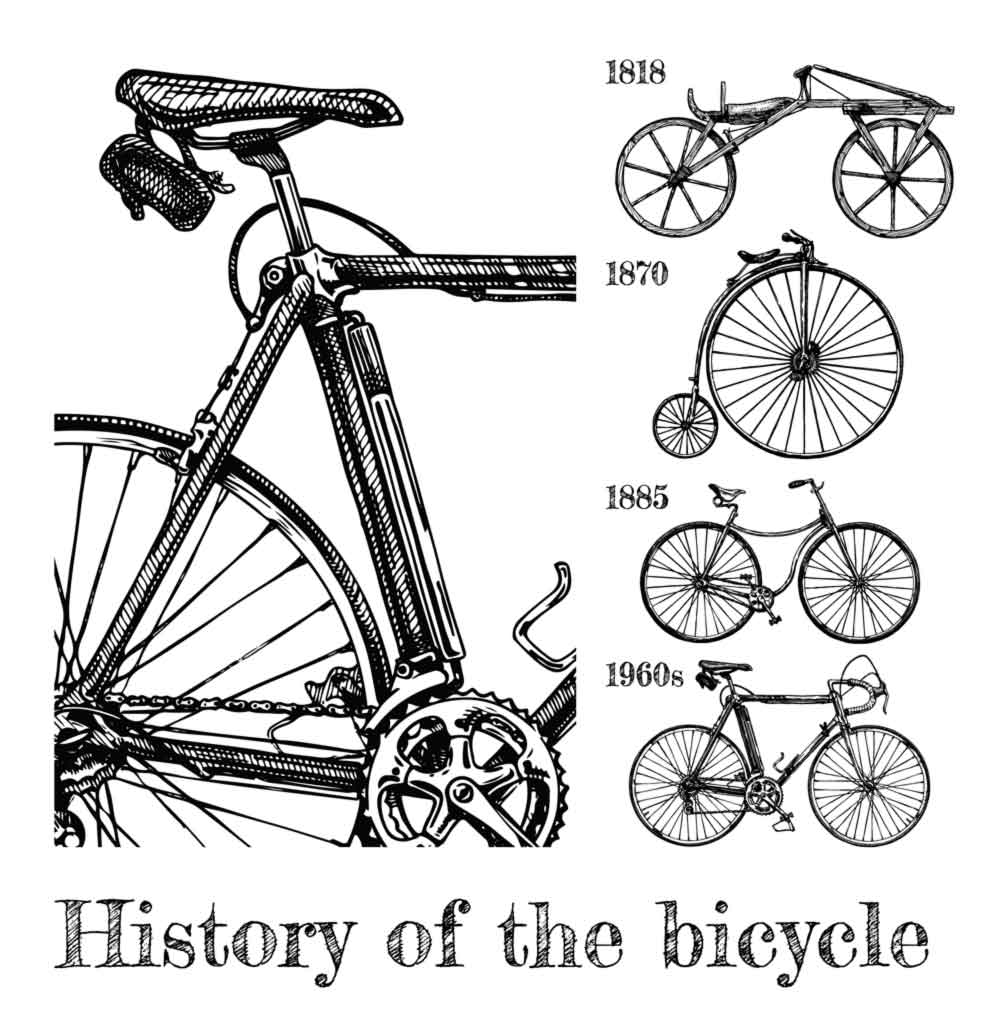 It all began in 1815 after a large volcano, Mt. Tambora, erupted in present-day Indonesia. So much debris was ejected into the atmosphere that global temperatures cooled and crops around the world were ruined, leading to famine and starvation for horses and livestock. In this pre-automobile era, this disaster raised the question of how to transport people without horses. It was then that a German inventor named Karl Drais decided he would build a propulsion device that could replace horse riding. Two years later he presented his invention - a two-wheeled contraption that came to be called a velocipede. Being only a simple saddle atop two wheels, with no pedals or propulsion, the velocipede was a rather amusing sight to see. People enjoyed laughing at this new running machine, calling it a "dandy horse," "hobby horse" and "whirlygig." 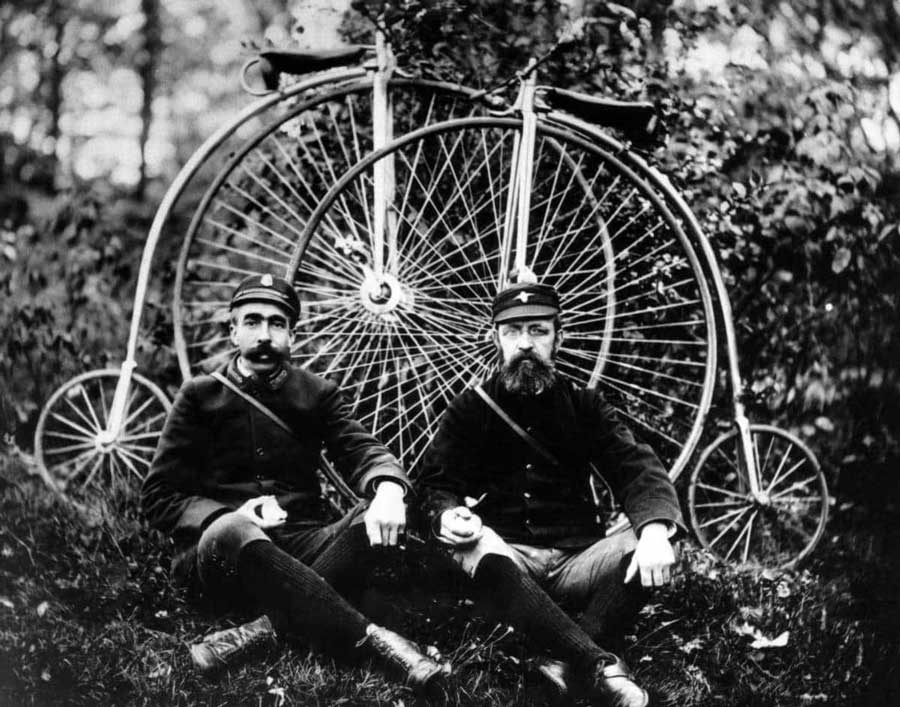 More designs were soon to follow. As decades went by, the world saw the humorous and accident-prone penny-farthing (one giant wheel, one small wheel) come and go like a fad. Then finally, in 1885, a design with two equal-sized wheels, the front for steering, was invented. This "safety bicycle" caught on so well that women's fashion evolved to accommodate riding them - an empowering invention indeed! 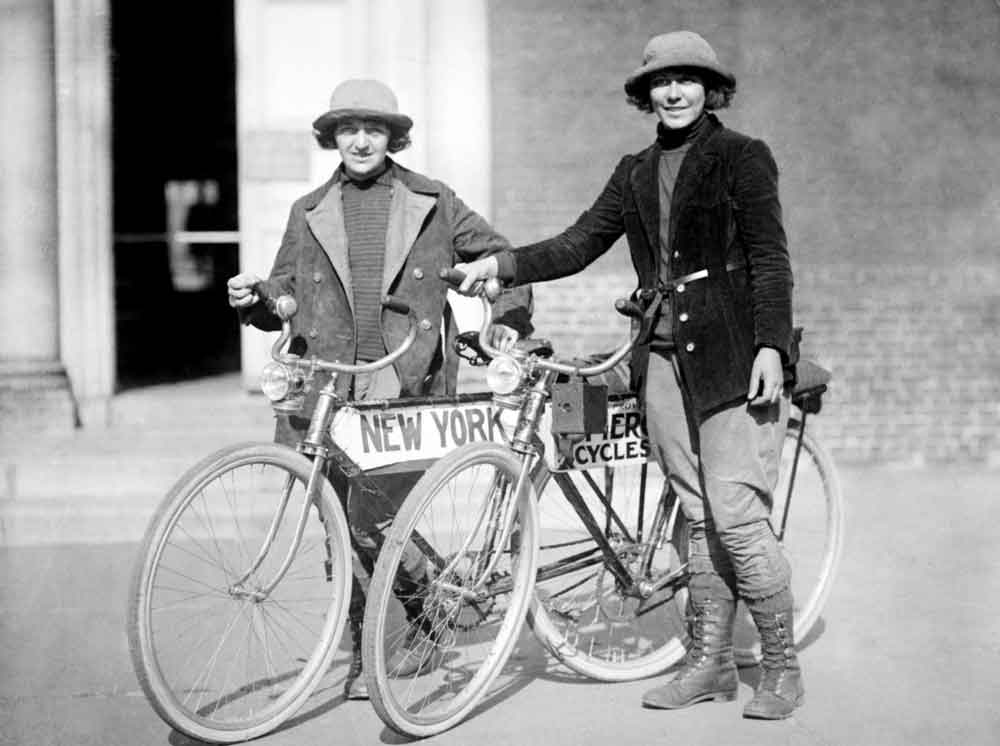 The invention of human propulsion also piqued the interest of challenge-seekers. Could humans beat a horse-drawn coach now? Races ensued first between man and horse, then the English and French, and ultimately the challenge became man vs. nature as cyclists pursued cross-continental tours as long as 20,000 miles. So what is the history behind using the bicycle for adventure, like Backroads has so artfully mastered today? Recreation and sport seemed to ensue almost from the beginning of the bicycle, with accounts of teenagers touring France on the velocipede. It would seem that people have always had an inherent love for being active and exploring far from home. It wasn't long before the bicycle and backroad touring became popular in the United States as well.

It is by riding a bicycle that you learn the contours of a country best, since you have to sweat up the hills and coast down them. ― Ernest Hemingway 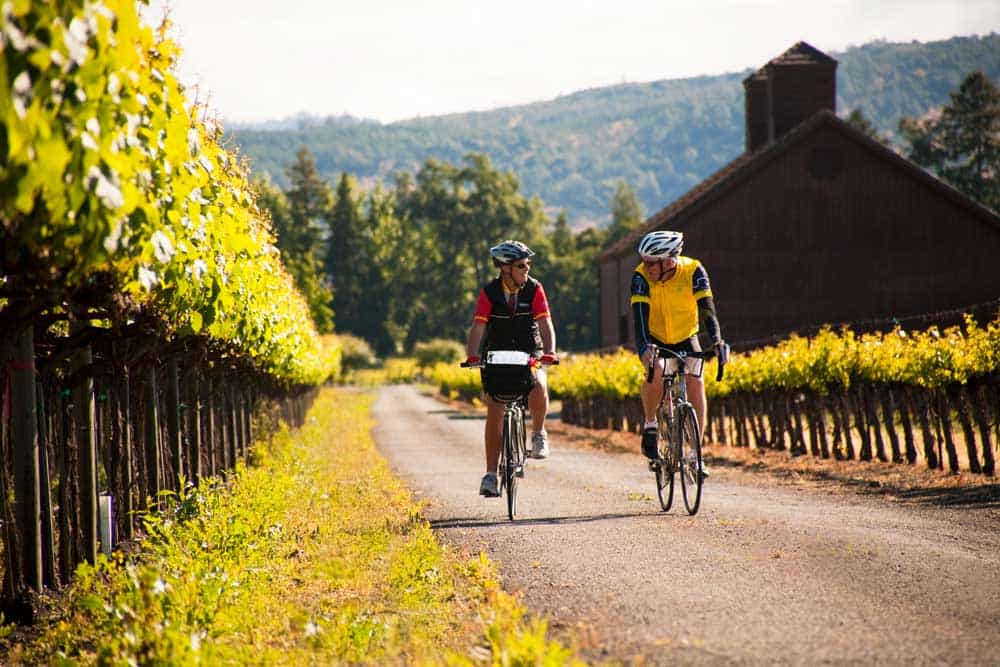 The combination of adrenaline, freedom, exercise and fresh air led to the popularity of bicycle tourism. This quiet, healthy and intimate form of travel blends perfectly with the peaceful, scenic and rural landscapes in the world where bicyclists can reconnect with the finer things in life: the outdoors, peace and quiet, friends and family. And don't forget local wine! The world's best vineyard-covered landscapes have become synonymous with bicycle touring: Loire Valley, Tuscany and Napa Valley. Backroads has been celebrating the beauty of bicycle travel and designing one-of-a-kind bike trips for nearly 40 years. Now operating in over 50 countries around the world, our passion for exploring under our own two-wheeled power continues to drive us forward, crafting one-of-a-kind active travel experiences in ever more remarkable destinations. Here's to all the creative minds and inspired individuals who have gone before us - the dreamers and innovators who paved the way and made it possible for the rest of us to see, experience and explore this incredible world in such magnificent and active ways. 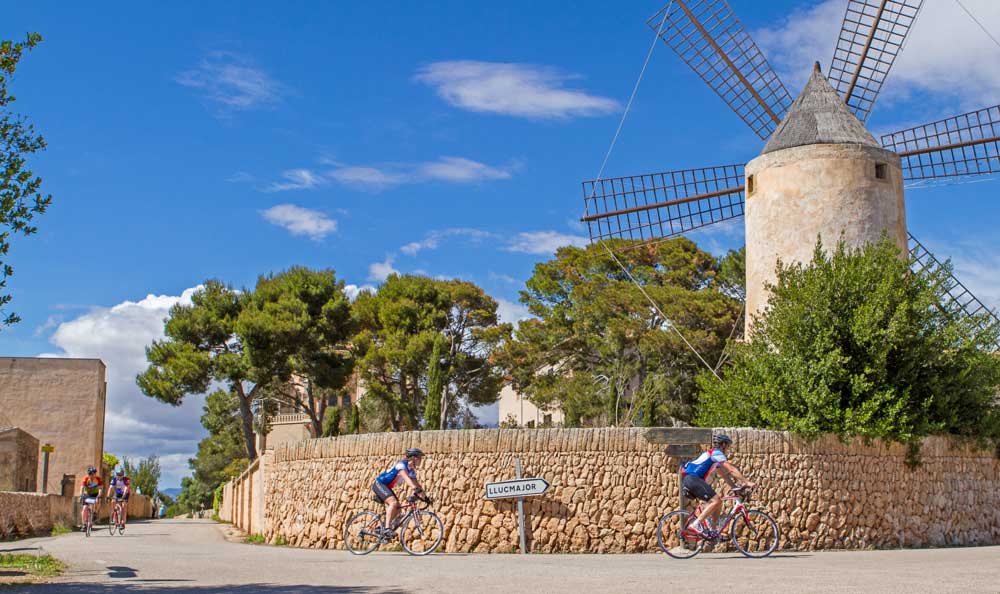 Great article! I own a bicycle store and have referred people to Backroads before and they have had a great time. I think everyone should have a Bicycle (or more than one). Cities and communities are putting more thought into good design to make it easier.
Wow thanks for the referrals John! We surely would encourage everyone to have a bicycle, and we enjoy our bike friendly city of Berkeley. We are still waiting on those shared commuter bikes that some cities have, then we could get even more people active :)
Enjoyed your article. My great grandfather, Hugh J. High rode a velocipede across the US in 1885 and wrote a diary about his trip. Great reading!
Wow, Kathy, that is the coolest family heirloom ever!
I'm glad we've moved on from the Penny Farthing. Although I'd love to have a go on one! I was curious about the history of the bicycle and came across this article. Thanks for the detailed run through!
Yes, the Penny Farthing sounds like good comedy but not a whole lot else! THanks for reading, Mike!
[…] http://acceptable-summer.flywheelsites.com/history-of-the-bicycle/ […]
[…] http://acceptable-summer.flywheelsites.com/history-of-the-bicycle/ […]
Hi Andy, great read!! Would we be able to print your article and distribute it at one of our charity events (happening on Oct 5 in Toronto) where we will basically donate 100 bikes to kids in need? I am sure all kids and parents will enjoy reading it! Will cite your site and name, of course :)
Top