It is easier to feel than to realize, or in any way explain, Yosemite grandeur. The magnitudes of the rocks and trees and streams are so delicately harmonized, they are mostly hidden. John Muir

An ardent advocate and activist for the preservation of America's natural beauty, celebrated naturalist and writer John Muir spoke directly to the heart of the creation of the United States' National Park Service. In the early 19th century, as European-American settlers moved westward, they were awed by the stunning landscapes of forest and mountains they encountered. Among them arose individual naturalist authors and artists whose awe-turned-advocacy propelled a shift in thought from viewing nature as a challenge that needed to be overcome into viewing nature as a treasure that needed to be preserved, protected and cherished. By the time of the Civil War, these forward-thinking individuals had begun to convince the US government the value of preserving our natural places. 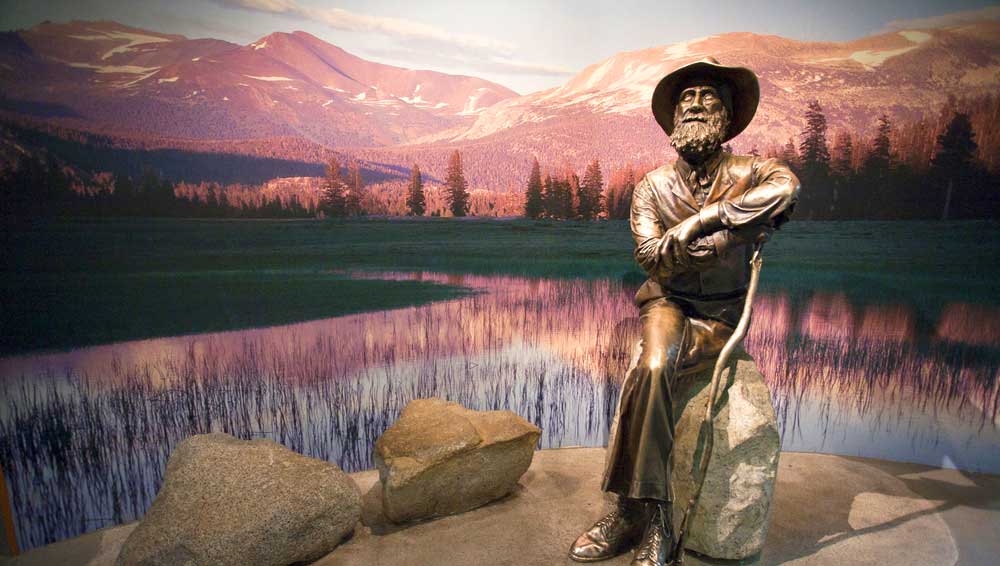 The Birth of National Parks

By 1864, the US Civil War continued to drag on. President Abraham Lincoln had been influenced by the creative efforts of naturalists, such as photographer Carleton Watkins and activist Galen Clark, as well as the political expedience of strengthening Union connections which resulted in the incorporation of the new state of California into the union. It was then that Lincoln took the initial step toward preserving the American wilderness. He placed portions of land--what would later become Yosemite National Park-- under the protection of the young state of California, marking the first and vital step toward the creation of the US National Park Service. 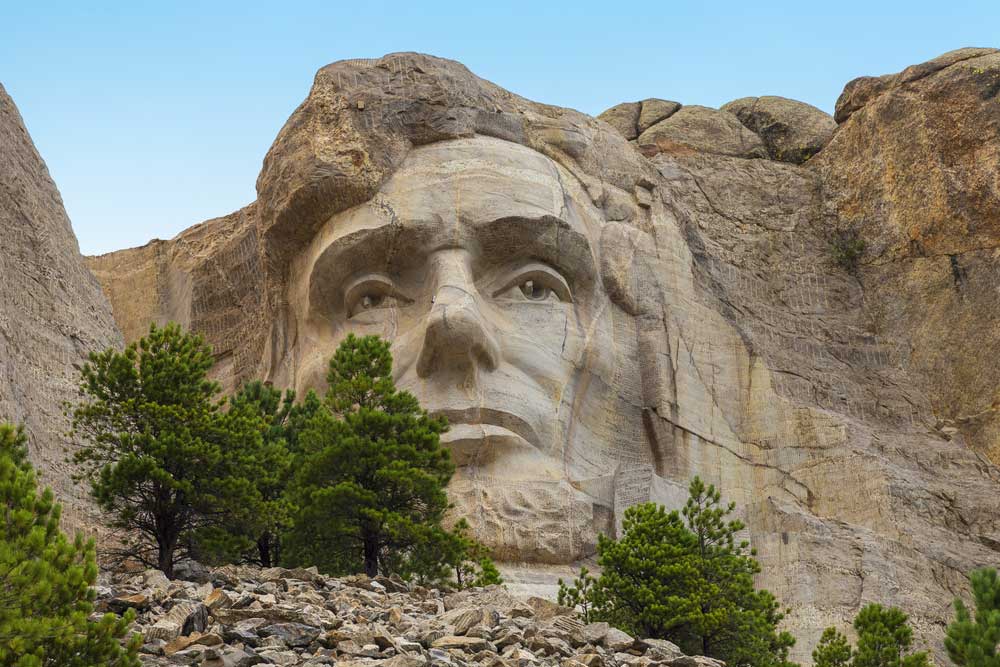 The idea of preserving wild spaces gained traction in Washington DC where, in 1872, President Ulysses S. Grant made Yellowstone the world's first official National Park. Grant had initially hoped to follow the example of Yosemite by establishing Yellowstone as a state-run park, but since the wilderness area spans across the borders of several states, a new act was written to establish federal land protections. Other natural areas, starting with Michigan's Mackinac National Park (now a state park), acquired this protected status over subsequent years; the oldest that remain national parks today are Sequoia and Yosemite, both established in 1890.

The increasing designation of federally-protected lands, including national parks, monuments, forest, and game and bird refuges expanded dramatically from 1901 to 1909, during the presidency of Theodore Roosevelt. An outdoorsman and hunter himself, Roosevelt possessed a deep appreciation for nature. Already amenable to the principles of preserving natural places, the 26th president joined conservation advocate John Muir on a 3-day camping trip in Yosemite, where he became convinced of the need to protect such America's national treasures. Roosevelt recalled of his nights with Muir in the park, "It was like lying in a great solemn cathedral, far vaster and more beautiful than any built by the hand of man." 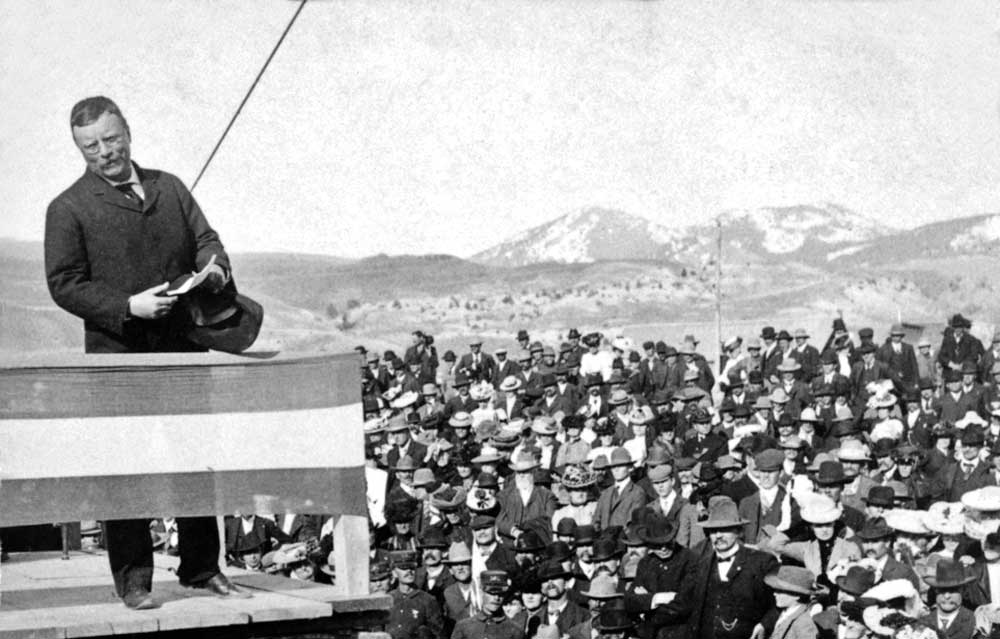 In 1906, Roosevelt's inspiration led him to sign the Antiquities Act, which gave the president unilateral power to establish national monuments. Thus, in addition to the five national parks created during his presidency (Crater Lake, Wind Cave, Sully's Hill, Platt, and Mesa Verde), Roosevelt also established 150 national forests, 51 federal bird reserves, 4 national game preserves, and 18 national monuments as well as establishing the US Forest Service and expanding the boundaries of Yosemite National Park. Combined, the Antiquities Act and Roosevelt's advocacy were instrumental in pushing these important protections forward. In fact, when the US Congress fought against Roosevelt's efforts to preserve the Grand Canyon as a national park, he used his executive power to protect it as a national monument instead, famously declaring, "Leave it as it is. You cannot improve upon it. The ages have been at work on it, and man can only mar it."

Early on, the protected parks and monuments in the US were placed under the care of local military outposts. However, without dedicated funding, full-time personnel or a centralized administrative body securing a future for these protected places could not be guaranteed. In 1916, President Woodrow Wilson created the National Park Service (NPS) to manage these designated protected places. His reasons, he outlined, were "to conserve the scenery and the natural and historic objects and wildlife therein, and to provide for the enjoyment of the same in such manner and by such means as will leave them unimpaired for the enjoyment of future generations." This helped to establish a unified administration for the system which then helped to streamline the budgeting and accounting processes.

However, management and funding for other types of protected areas remained in disarray. In 1933, President Franklin D. Roosevelt signed Executive Order 6166 which transfered the administration of all national monuments, military sites, and memorials to the National Park Service. This helped to solve the precarious funding and staffing issues of the NPS, ultimately creating the basis for the network of preserved and protected sites we know today. 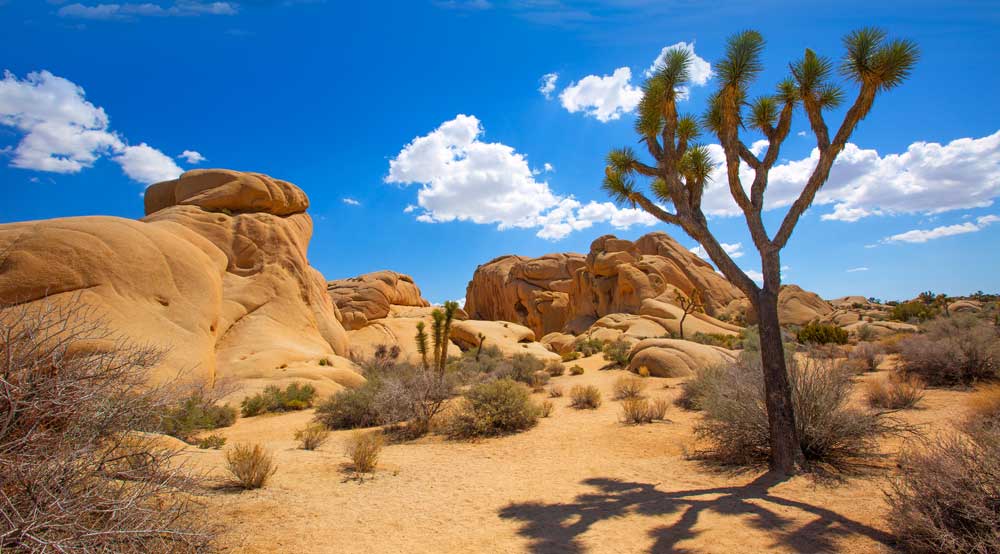 At the time of its creation, the very idea of the US National Park Service was groundbreaking. Since then, this concept has been adopted by countries around the world. Each of the US National Parks is considered a treasure. Over the years, the number of parks in the system has increased to 60, with over 300 more national monuments and other protected areas that comprise our natural and historical preservation system. Yet, in spite of this success, the NPS faces many challenges that will require dynamic and thoughtful management in order to overcome.  Currently, the NPS is dealing with maintenance backlogs amounting to billions of dollars, not to mention serious political division internally that has caused gridlock in decision-making that, in turn, has only led to an acceleration of the problem. Other issues include the introduction of invasive species, which international visitors to the US National Parks may inadvertently carry in with them when they enter a park and which could threaten or damage the delicate ecosystems within it. Climate change is also a major threat to the future of parks and natural areas worldwide. Ecosystems have become increasingly stressed by faster-than-natural changes to local climatic patterns. Sadly, the rise of smart phones and other digital devices and diversions have contributed to a decrease in people spending time outside in natural places like our National Parks. 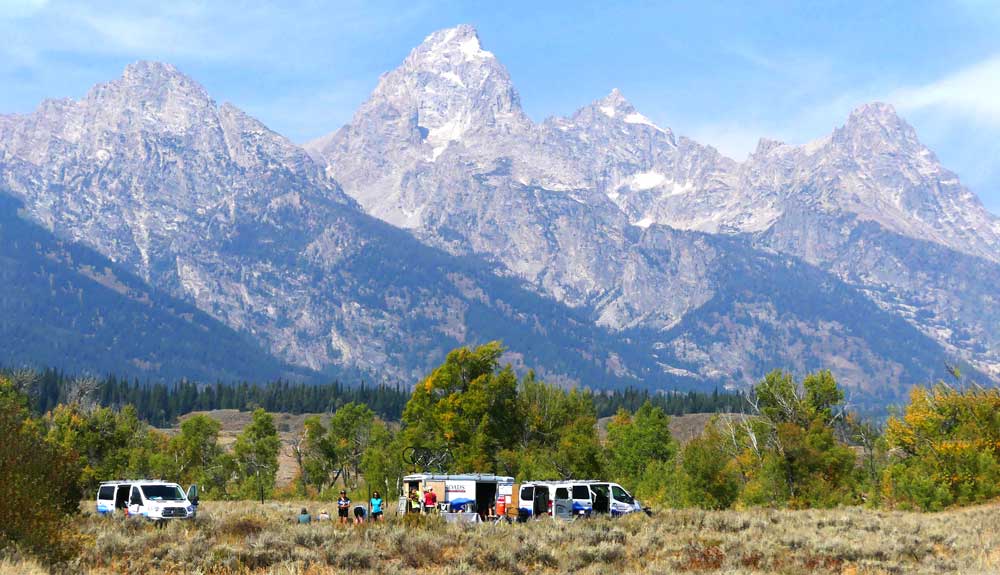 I believe that the hope for the continued preservation of our incredible parks is rooted in appreciation, advocacy and support for the efforts of those who work to honor the preservationist ideals of our naturalist predecessors like John Muir. With North America's most awe-inspiring natural places preserved for our enjoyment and likely no more than a short distance away, there are plenty of reasons to plan a trip to a national park and experience the grandeur for yourself.

Visit the very best of America's National Parks with Backroads! 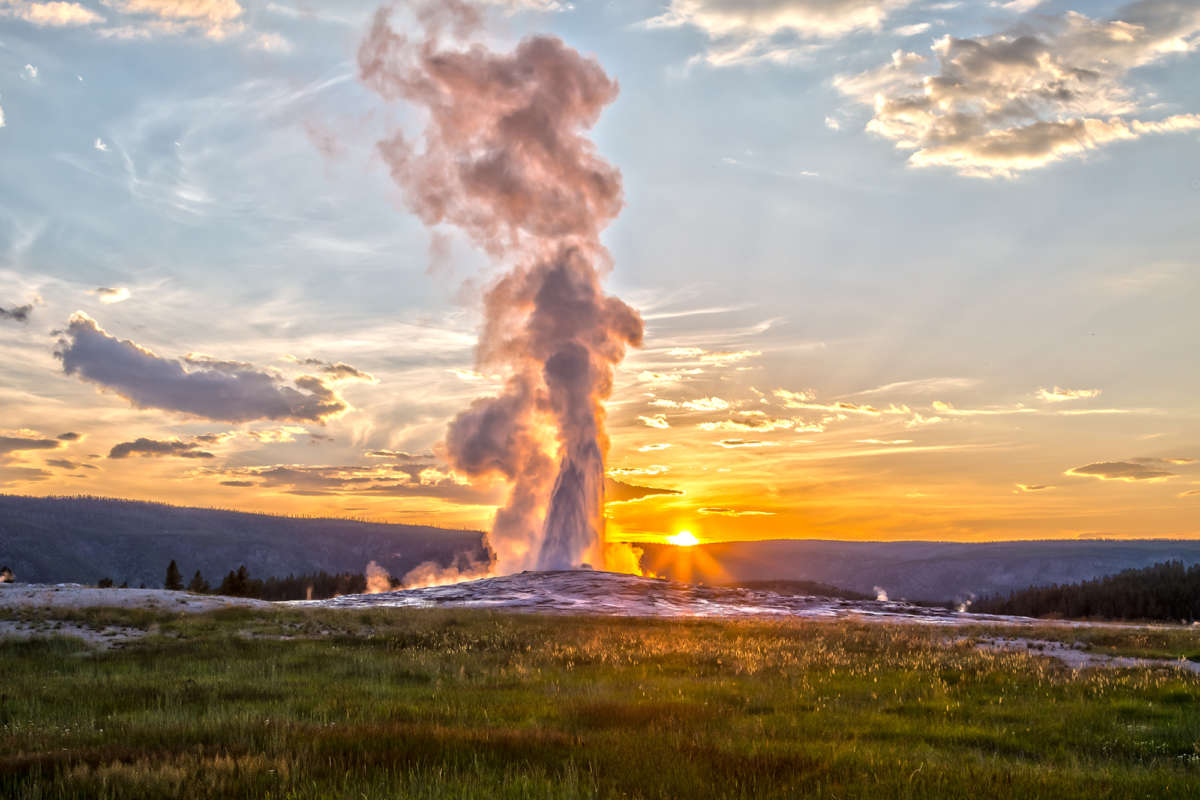