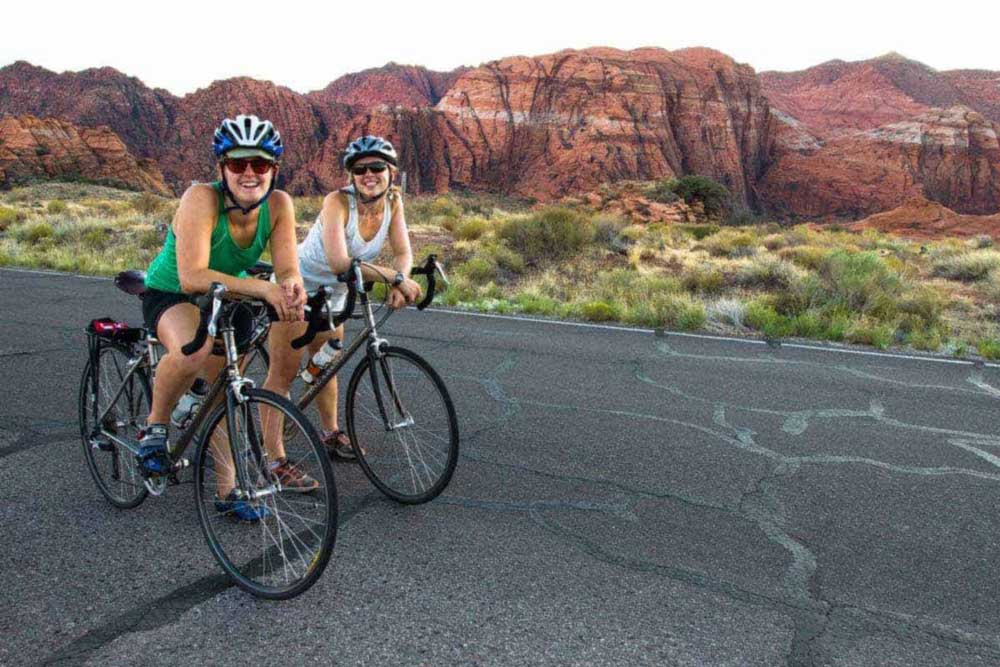 The wind is blowing in your face, which is usually a pleasant feeling but today it's making the riding one hell of a lot tougher. Your head feels heavy and your eyes are fixed on the tarmac just inches ahead of your front wheel, the beautiful scenery stopped mattering a long time ago. As the sweat drips from your face, you struggle to find your breath and you wonder, "How in the hell was I ever talked into going on an active travel trip?" Your friend seems just as tired as you are, but strangely enough, he seems to be having a much better time than you are. You could be relaxing next to the pool or napping on the beach, but you're doing quite the opposite, you're on a monumental adventure and spending most of your time in the pain cave. You realize that your first mistake wasn't the fact that you didn't train for the trip, it was that you expected something really different...a bit easier (okay, maybe a lot easier). 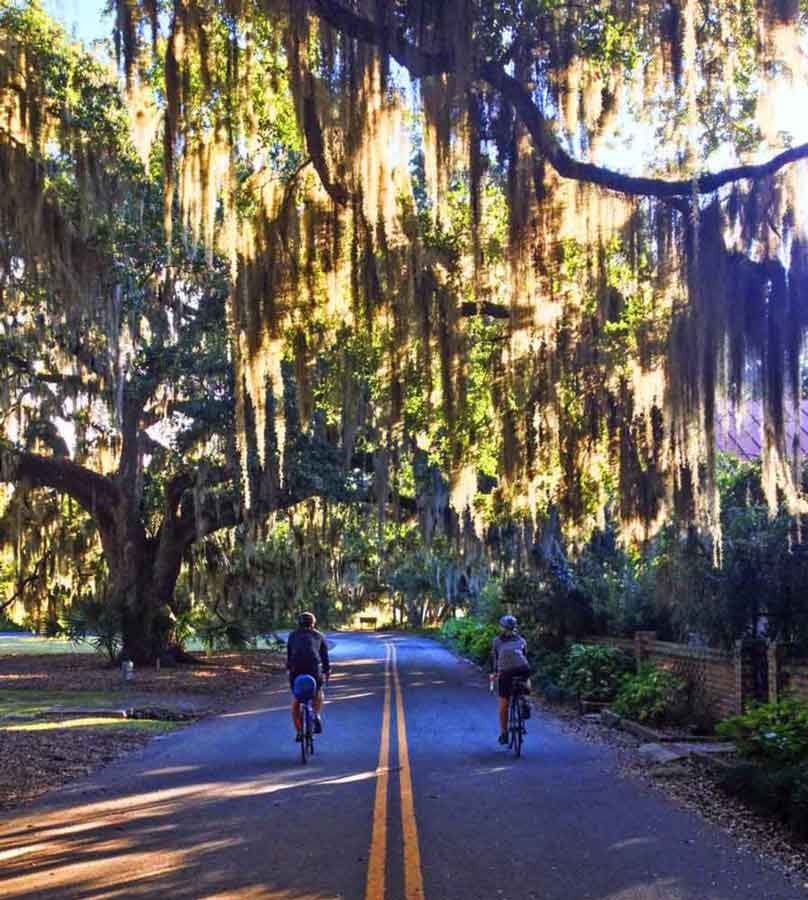 Leaders Liz and Tyler on a mellow ride through hanging moss in Beaufort , South Carolina

Have you ever had a vision of yourself doing something epic? Something that you thought would get you a whole lot of love on your Facebook? Like a profile pic of you standing on some far away mountain peak, dressed in a parka, wielding an ice pick and wearing a pair of oversized goggles that make you look like an astronaut, which is awesome. The caption came to you in an epiphany; it reads "YOLO" (you only live once), which is perfect. Finally you have a photo that represents how extraordinary you really are and everyone is going to talk about it. We've all snapped awake from daydreams like that, but sometimes we forget that it takes effort, often more than expected, to have fun while doing adventurous things. There have certainly been days when I have absolutely struggled on a trip. Whether it is doing a difficult bike ride, hike, or even a long day on the road with Backroads, the days have always been the worst when I expected them to be better. The biggest pitfall of having the wrong expectations is that they have a knack for breaking your morale--we've all been there. 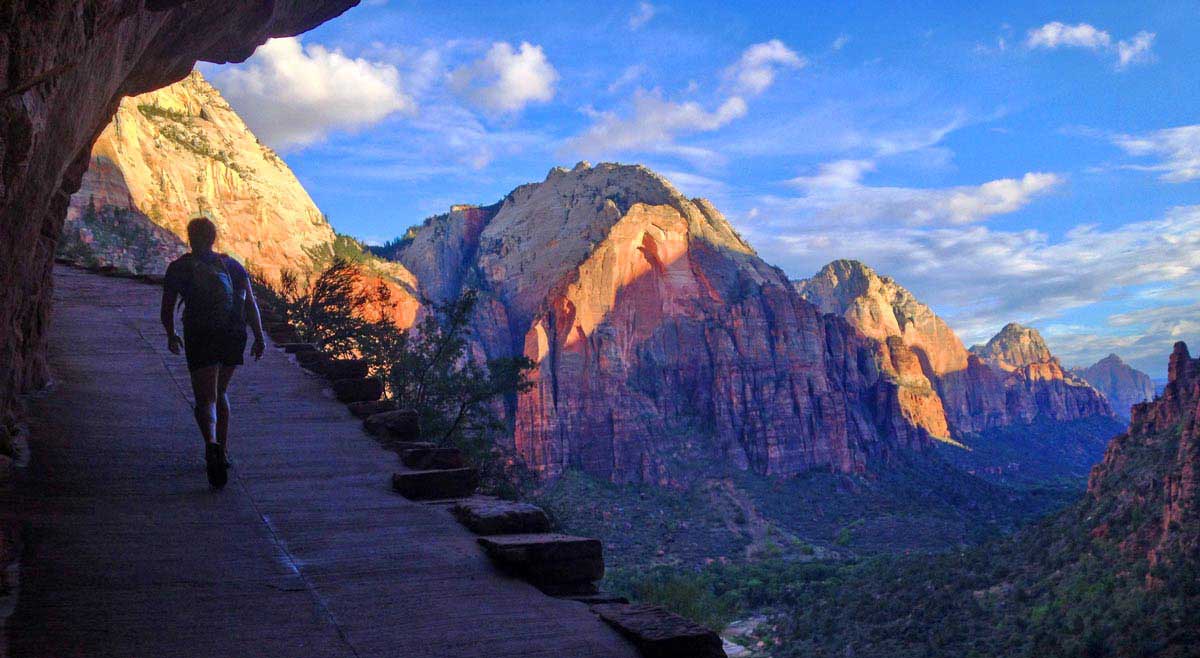 One of the worst days of traveling that I've ever experienced was during the first 2 weeks of a 60-day cycling trip. I gritted my teeth all day for 14 days to stop myself from quitting a trip that a friend and I had been planning for the past year. Everyday, we woke up with sore bodies, to headwinds, and blistering heat. It was an absolute chore to sit on the bicycle, which was typically a total pleasure to me. The extra weight of all the touring gear had made for much tougher and slower riding than I had anticipated and after being slapped in the face by reality, I realized that my biggest mistake was having very idealistic expectations of life on the open road, smiling for days, while cruising through America's most beautiful regions with little to no effort at all. Some people love being outside of their comfort zone; to them, it's exhilarating. It's something that drives them forward and motivates them to feel that "rush" again. To others, leaving that safe space is just plain unpleasant but can easily be remedied by a little real-talk. I mean, what's worse, knowing that you're going to hike 16 miles in one day, or thinking it's going to be a 10-mile kind of day and finding out that it's more like 16? Nobody likes those surprises on a trip, so it's better to anticipate something being really difficult and avoid being demoralized. Things always seem to go better when I expect them to go a certain way. 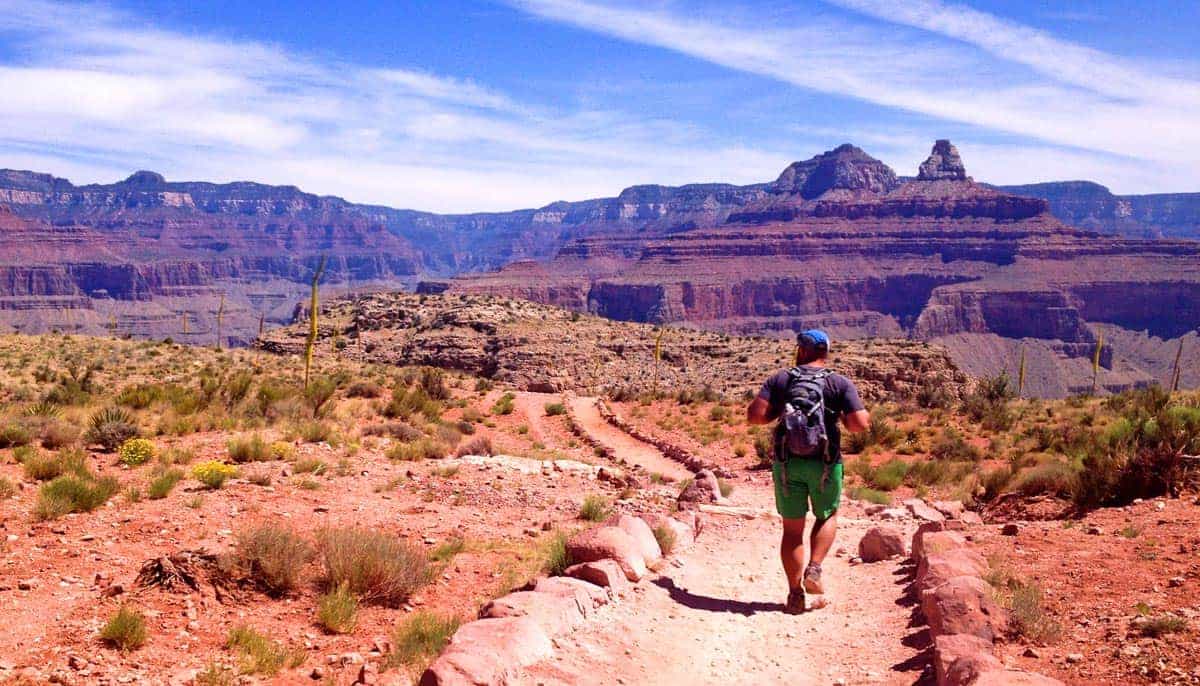