5 Great Books on the American West

I was raised a bookworm. My mom was a children's literature author and editor, and I had no idea other kids didn't get to spend their summers taking trips to the outdoor Shakespeare theater or the local library like I did. There was something about watching the lights come up on stage and hearing that crinkly sound of a cover-protector that was just as exciting as any canoe trip or game of kick-the-can. It was transportive. 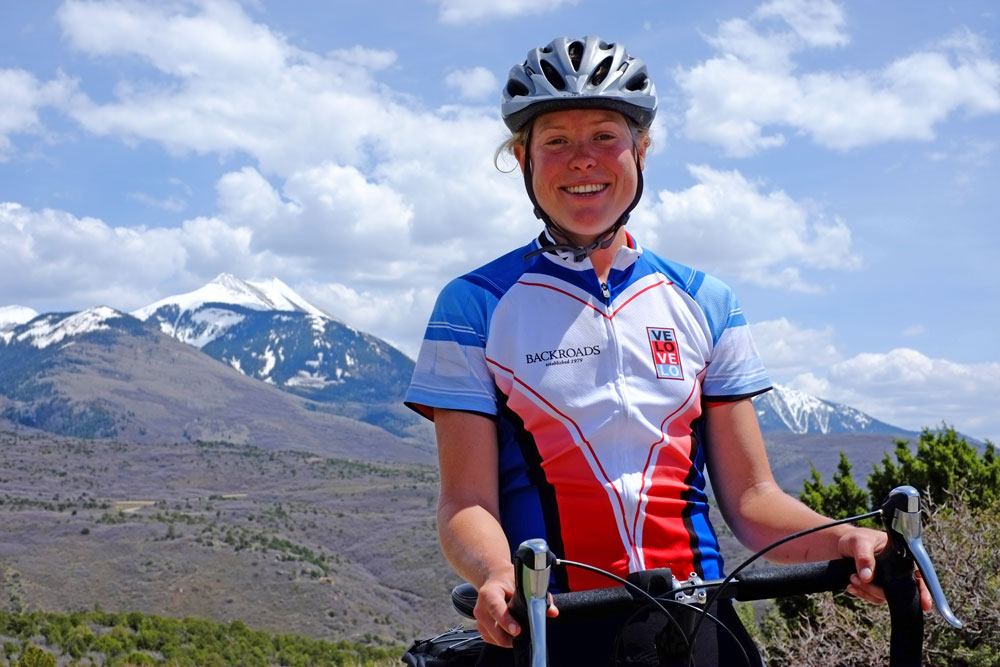 These days, I'm still in love with books, probably even more so now that I've realized how much literature enhances the travel I enjoy as a Backroads leader. I'd even go so far as to claim that it was literature that opened my eyes to the wider world--especially wilderness--in the first place. I rely on books to help connect me more deeply to the social and natural histories I encounter along my hikes and bike rides, which makes each step or pedal stroke feel that much more meaningful. For anyone heading into the open skies west of the Mississippi this summer, here are five terrific reads that will enhance your travel experience. 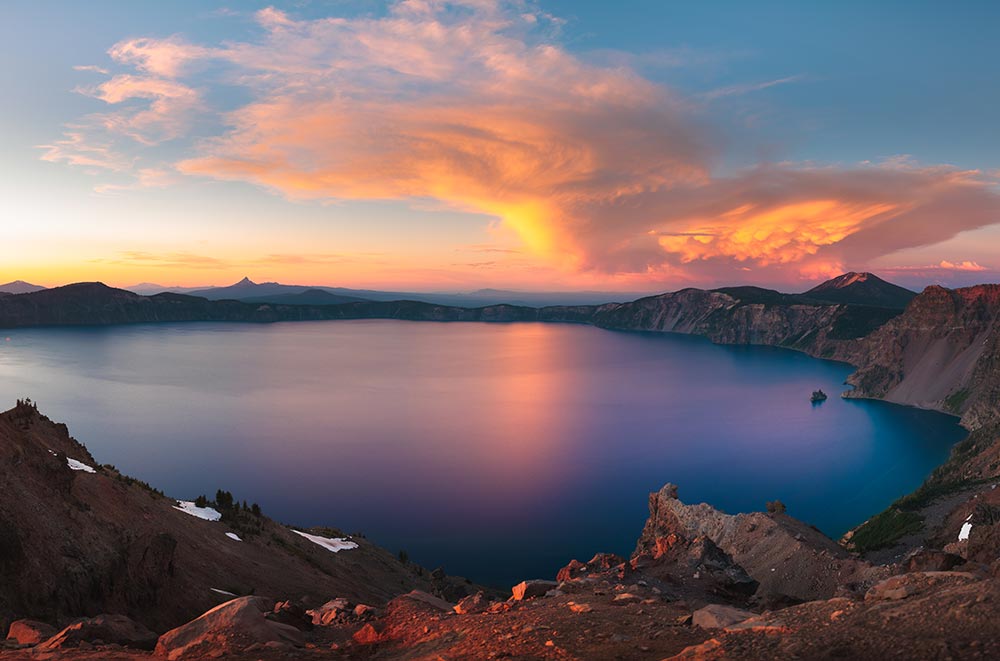 1. The Big Burn by Timothy Egan

It's part biography of Teddy Roosevelt, part chronicle of the National Forest Service and part drama as our nation faced its first major forest fire. Lives, livelihoods and even the future of wilderness in America were thrown into chaos and question. Now, more than 100 years later, while riding through Oregon's forested slopes on the Crater Lake Bike Tour, fire scars on the landscape prove that no decision made during that time was without consequence. 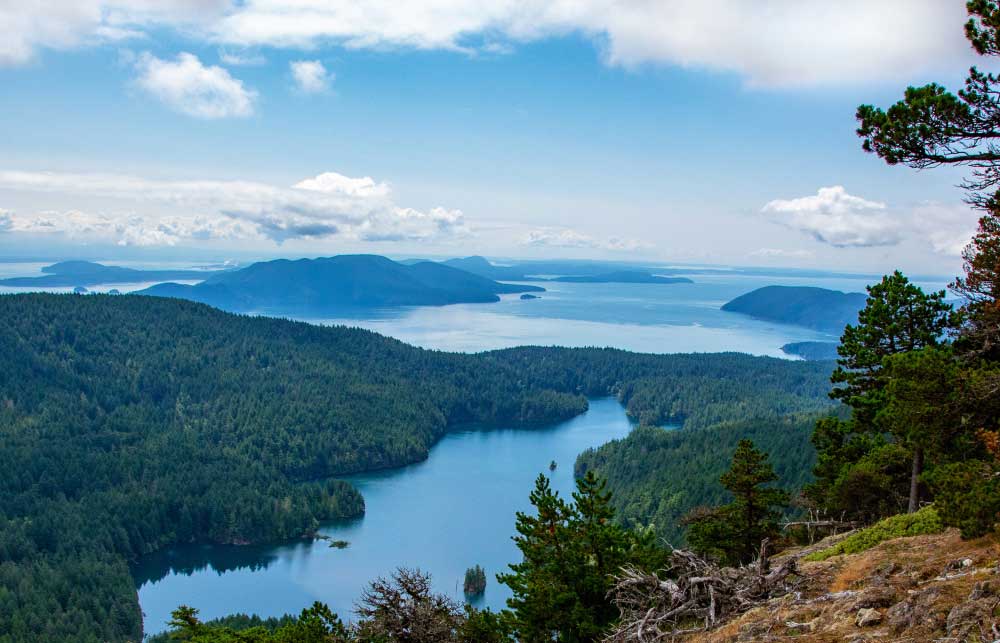 2. The Boys in the Boat by Daniel James Brown

Planning a trip to the Pacific Northwest? If you're traveling among the San Juan Islands, the rain forests of the Olympic Peninsula or through the bustle of Seattle, it's impossible not to see the world described on the pages of The Boys in the Boat in every tree, location name and landmark. It's a thriller of a sports story, a wrenching history of the Great Depression and Hitler's Germany, and a poignant glimpse into what life was like for the University of Washington "boys" who lived it. 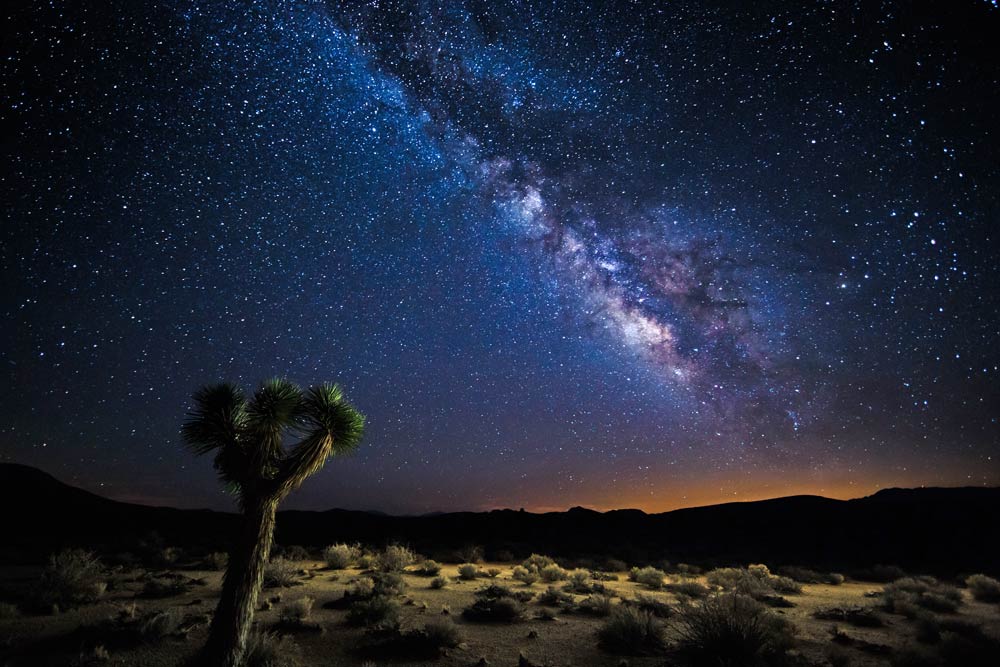 3. The End of Night by Paul Bogard

Ever given much thought to the idea that you may not actually know what true darkness is like? Bogard asks what value, if any, is there to darkness and if we should be worried about its rapid disappearance from our world. From the bright Vegas strip, to the deep night at North America's lowest point, you won't miss the glaring contrasts of light and dark on the Death Valley Bike Tour, nor will you view a night sky in quite the same way after finishing this illuminating (pun intended) read. 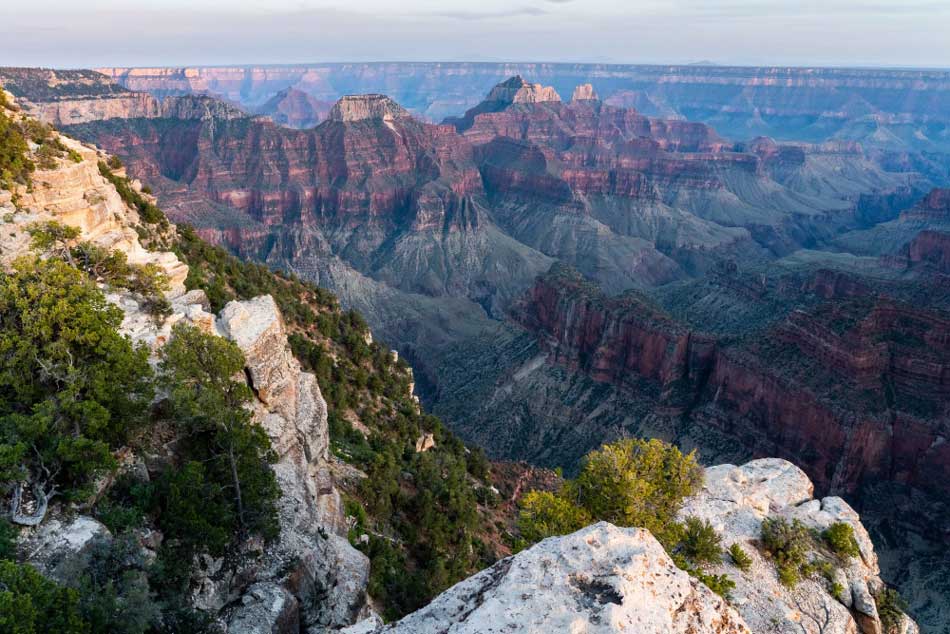 4. The Emerald Mile by Kevin Fedarko

The labyrinthine landscape of the American Southwest deserts, showcased on the Backroads Bryce, Zion and Grand Canyon Multi-Adventure Tour is remarkable in its variation and scope--much like Fedarko's book. It simultaneously explains Powell's exploration down the Colorado River, hydropower engineering, water rights history and the personal narrative of a raft guide who attempts a speed record down the Colorado in a wooden dory (much like the one Powell himself used). It's nonfiction that reads like action-adventure and, in my experience, adds to the wonder I feel anytime I'm in the Southwestern desert. 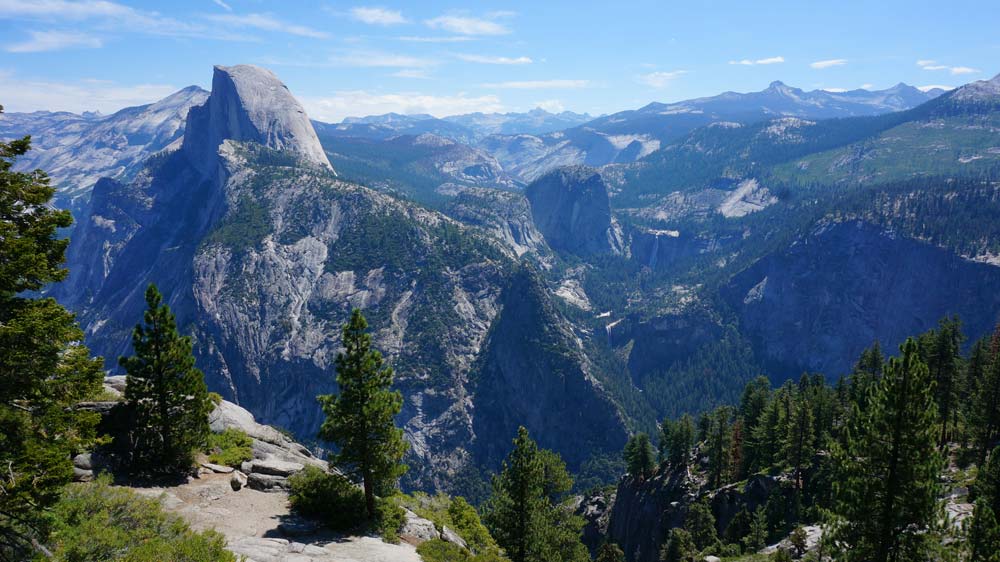 5. The Last Season by Eric Blehm

Blehm is good--really good--at getting inside the psyche of Randy Morgenson, a park ranger in Yosemite who went missing in 1996 after 28 summers of serving the National Park Service. It's a nonfiction coming-of-age story in three parts: Morgenson, Yosemite and the NPS as they all struggle to find their identities in a changing world. I finished the book sensing that the point was less about discovering what happened to Morgenson and more about discovering how history has shaped my relationship with the national parks, where I spend an overwhelming majority of my best days. This bookworm could go on and on, and this is by no means an exhaustive list. If you have other favorites, put them below in the comments. Happy exploring--by page, foot and bike!

Reading an amazing book about Kit Carson and the American West called Blood and Thunder. Author is Hampton Sides, an editor with Outside Magazine. MUST READ!
Top