The perfect cycling combination awaits in the rolling desert hills near St. George, Utah: a butt-kicking workout on the way up followed by an adrenaline-pumping downhill race. When I first rode up Snow Canyon last summer, it was a real "sufferfest." Finally I crested that last sweaty hill, pushing my poor legs harder than they had any right to be pushed, filling my lungs with hot desert air... then I looked around. Miles of pristine Navajo sandstone stretched out before me, carved into towering walls of red and white striations. I felt like I was on Mars, and I was hooked.

Throughout the summer of 2015, Snow Canyon became something of a routine, a great excuse to get outside during time off. But as the season drew to a close, I had yet to try the 45-mile Veyo Loop--a rite of passage among local cyclists. So one fine morning in September, I dragged my buddy Max out of bed and we hit the road. We headed west out of town on Old Highway 91, winding through miles of desert wonderland, passing very few cars along the way. We stopped at Gunlock Reservoir for a quick dip, then headed west up a grueling incline into the charming town of Veyo for lunch. My companion didn't waste any time in finding the famous Veyo Pies & Bakery. They've been cranking out sumptuous sweets for decades and even have a cameo in Edward Abbey's classic novel The Monkey Wrench Gang. 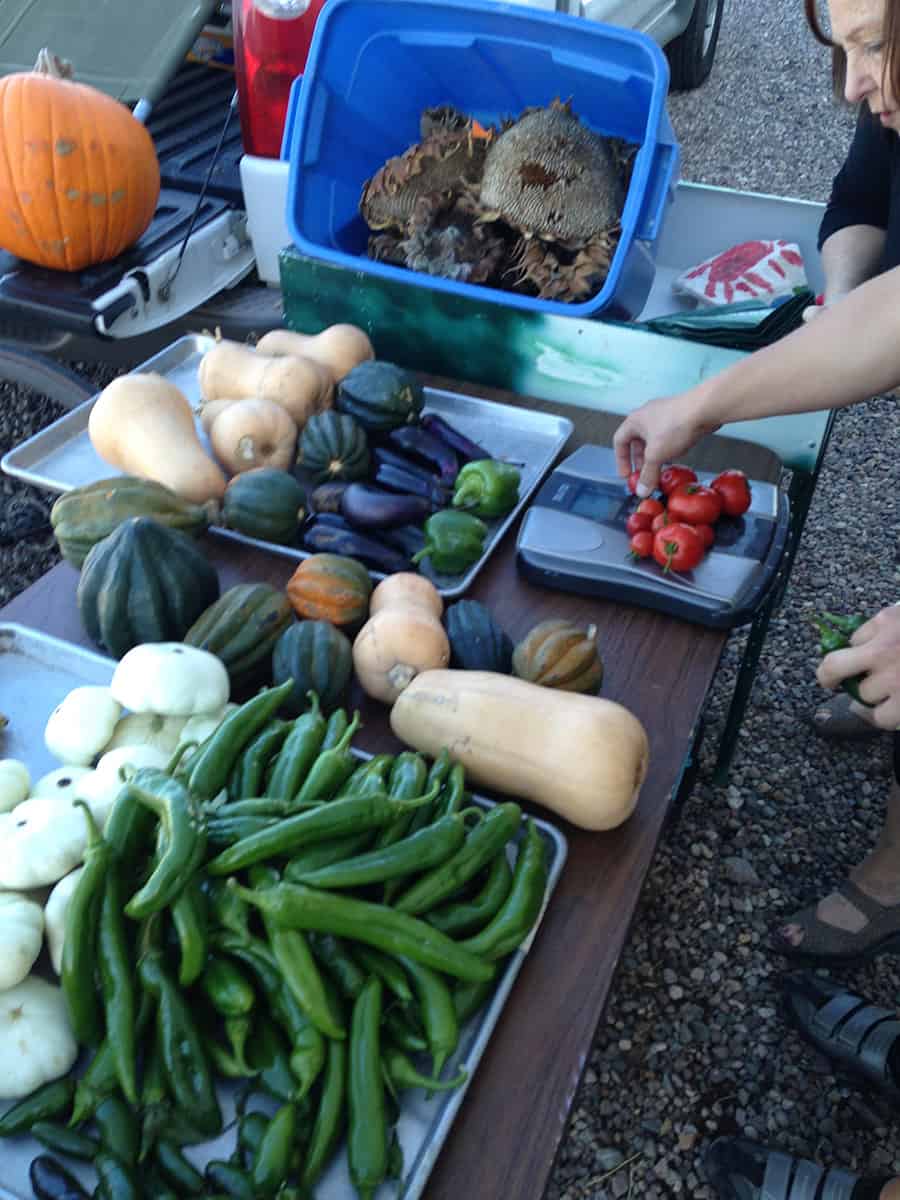 Bathing in sweat on the side of the road, I spotted an old dilapidated sign across the street reading "Farmer's Market." I pedaled over to investigate and shyly approached the lonely unattended stall. This caused quite a stir among the circle of local farmers sitting nearby--it was clear I had stumbled into a decidedly local affair. They peppered me with questions about my bike and where I was from and had to be gently coerced into actually selling any produce. "How much for the tomatoes?" I finally ventured. Several local matrons huddled together in deep discussion and finally announced, "A dollar a pound!" I was floored. This was no trendy organic boutique... this was a gold mine. Max and I greedily stuffed as many of the farm-fresh veggies as we could fit into our pockets and paid a grand total of only $1.75! Politely declining everything from pumpkins to puppies, we hopped back on our bikes and bid a fond farewell to the town of Veyo. I popped sweet, juicy cherry tomatoes into my mouth as we floated through the last few miles along the old highway before we turned into the now familiar park. Wide, goofy grins stretched between our chinstraps as we vainly tried to break our personal speed records. Even after the season, I couldn't stay away. Within the park's boundaries lie 7,400 acres, all waiting to be explored. I've camped in Snow Canyon for 4 days, followed trails up long-dormant volcanoes, across petrified dunes and into underground lava tubes. Southern Utah is chock-full of national parks, monuments and forests, but don't let this humble state park fool you. Whether you're in the area for a Backroads adventure or just passing through, this natural beauty is truly something to behold. 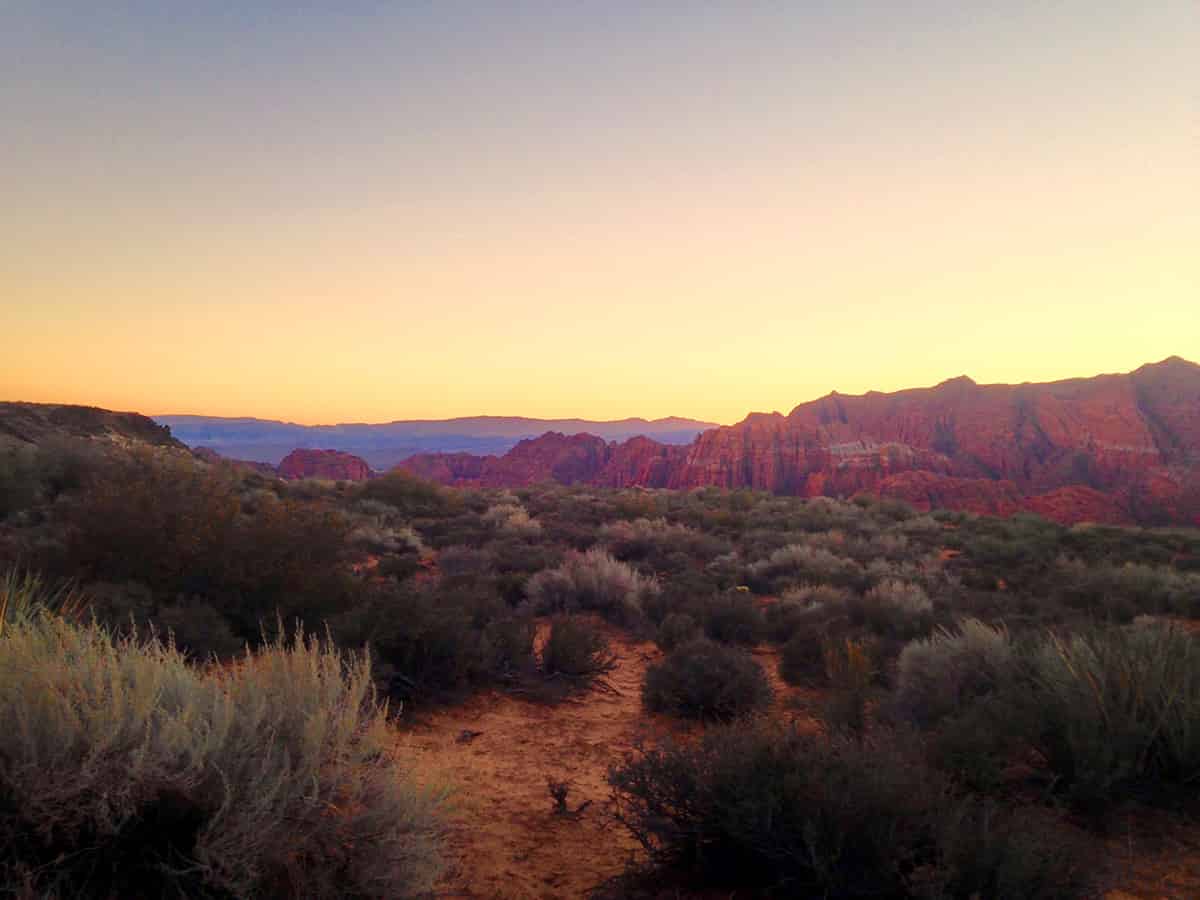