The Meaning of Aloha 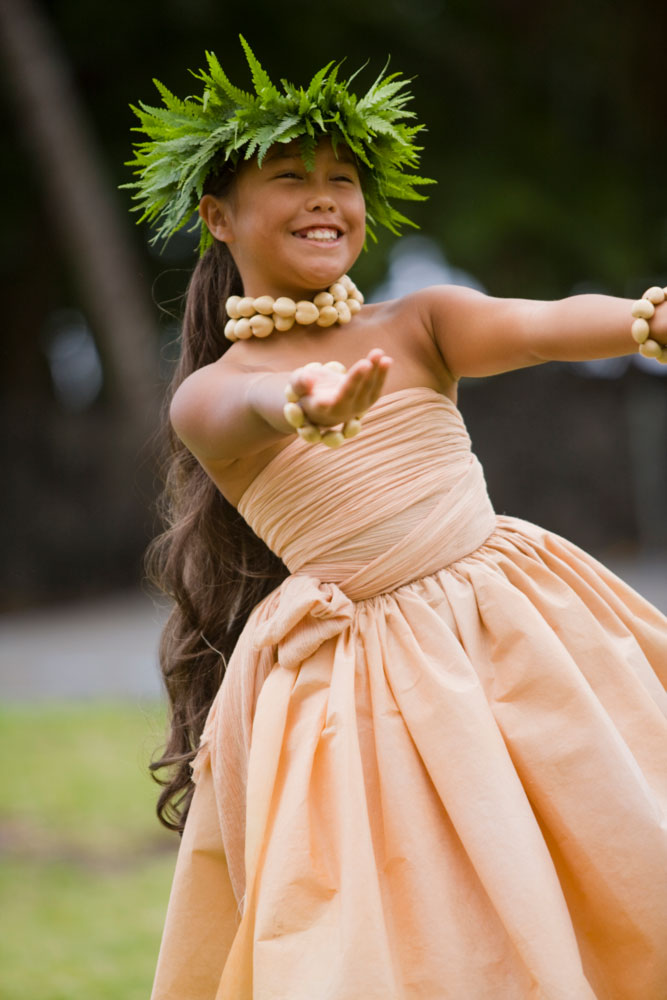 Set in the middle of the Pacific Ocean, the world's most remote island chain, Hawaii is a melting pot of different cultures from around the world. Native islanders, or Hawaiians, were descendants of voyaging Polynesians who were the first to inhabit this archipelago. In 1778 the first European, Captain James Cook, arrived in the islands, followed by Christian missionaries in 1820, and western traders and whalers shortly thereafter. By the late 1800s Americans controlled Hawaii's agriculture-based economy and Asian immigrants from Japan, China and the Philippines came to work on the sugar plantations. By 1900 the Kingdom of Hawaii had become a US territory. Eventually, in 1959, Hawaii joined the United States as its 50th state. Today Hawaii is one of the world's top tourist destinations, drawing visitors from all over the world. Due to the rich cultural heritage and diversity, you may hear myriad languages being spoken. One language that you may or may not be familiar with is pidgin, which is defined as "a simplified speech used for communication between persons with different languages." Hawaiian pidgin is a slang language that has been nativized and is widely used throughout the islands. It evolved from the mixed communication between different ethnic groups that came to work on the sugar plantations in the 19th century and is derived from a combination of Portuguese, Hawaiian, American English, Cantonese, Japanese and Spanish. However, it should not be mistaken for the Hawaiian language or a dialect of English. 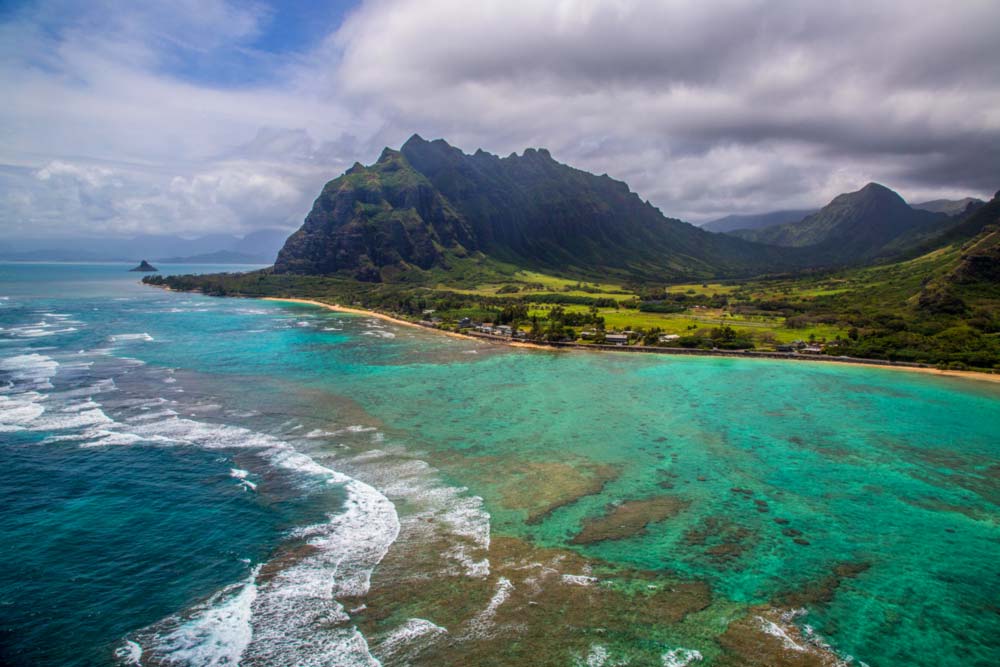 Photo Credit: Rafael Bergstrom http://www.raftography.com/ Hawaiian is the official language of Hawaii (in addition to English). It is most closely related to the Polynesian languages of Marquesan, Tahitian, Maori (New Zealand) and Rapa Nui (Easter Island). Hawaiians did not have a written language prior to western contact, except for petroglyph symbols. The modern Hawaiian alphabet includes 13 letters and the 'okina (') which indicates a glottal stop. It's fairly phonetic and easy to read. Learning some key phrases in Hawaiian (or Hawaiian pidgin) is a fun way to prepare for your trip to this island paradise. 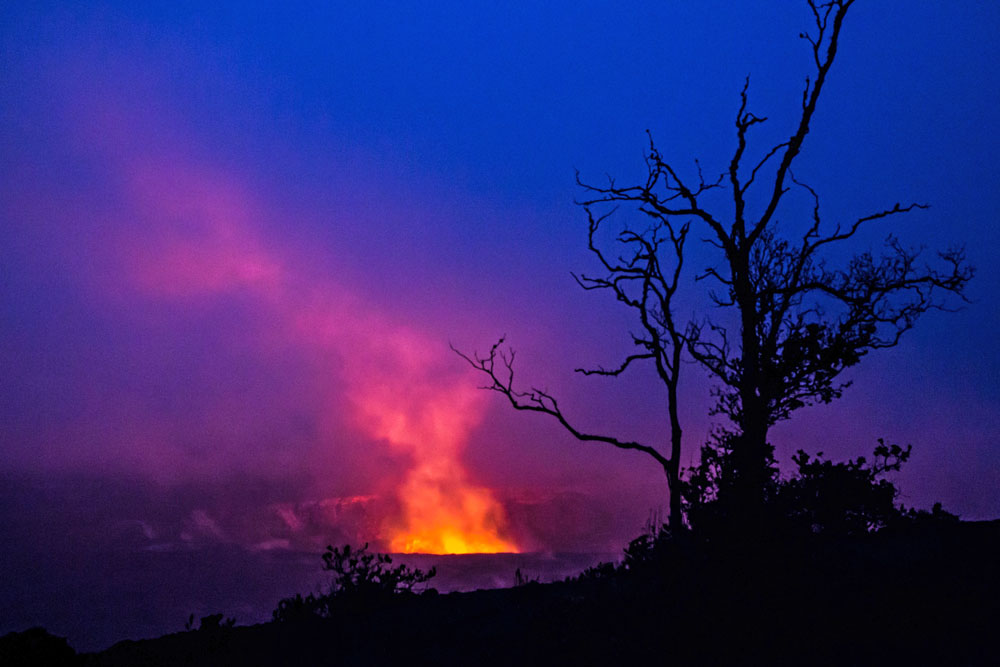 Photo Credit: Rafael Bergstrom http://www.raftography.com/ Aloha Probably the most important and well-known Hawaiian word is aloha, used both as a greeting and a farewell. It can even be used as a way of expressing love. It's also an all-encompassing word used to describe a spirit, attitude and way of life on the islands--more generally referred to as "the aloha spirit." So you can use aloha to say hello or goodbye, but more than anything, embrace the warm, welcoming feeling of the Aloha State. E Komo Mai You may see this phrase on a sign as you disembark your flight or you may see it as you enter your hotel. It means "welcome" or "enter" and is most commonly used for visitors. Similarly, e kipa mai means "come visit," so this may also be used to extend an invitation to visit someone in their home. Either way, you'll feel welcomed with much aloha immediately upon arrival in the islands. 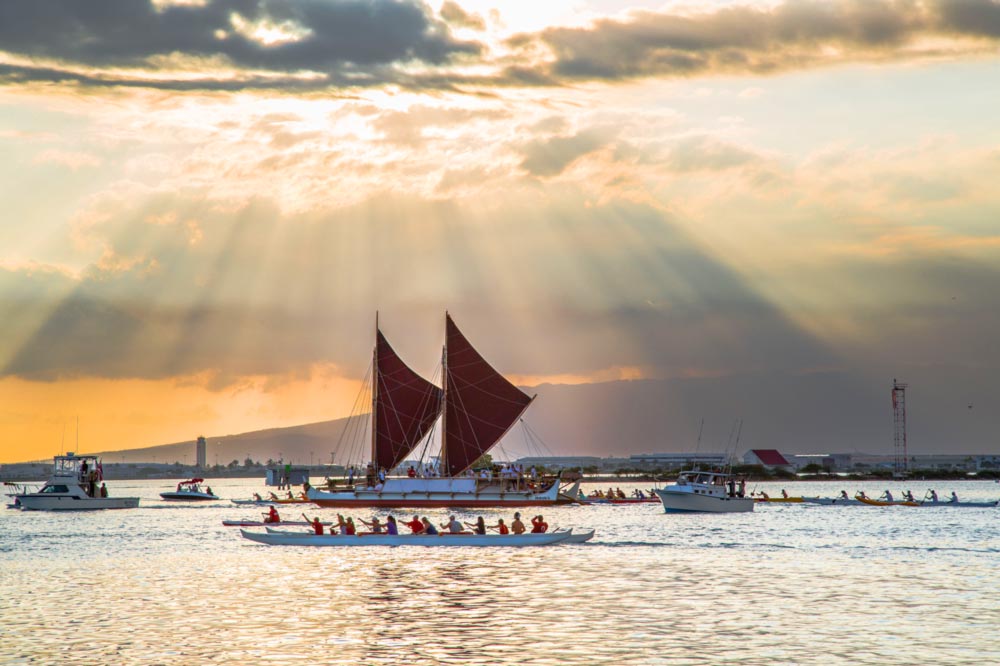 Photo Credit: Rafael Bergstrom http://www.raftography.com/ Mahalo Most commonly used as a "thank you," it can also be used to describe admiration, praise and respect. In addition to aloha, it's one of the easiest words for visitors to use--a good word to say as an expression of gratitude. 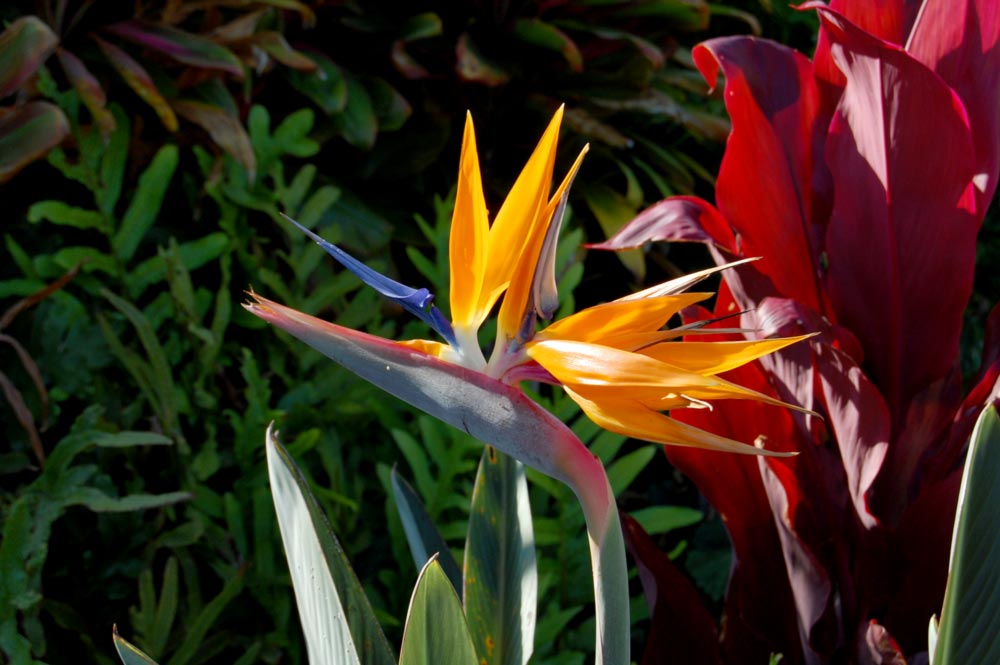 Mauka and Makai Native Hawaiians had a profound connection to the land and the sea and used natural navigational techniques. For example, the first Polynesian voyagers used the stars to navigate the ocean in their canoes and used the mountains and sea to navigate their way on land. The term mauka means "towards the mountains" and makai means "towards the sea." When getting directions, you may hear someone say "turn makai at the end of the street" which, depending on where you are relative to the ocean, could mean a right or a left turn. Fortunately, you can't ever get too lost, because if you go in any one direction, eventually you'll reach the sea. Kai Hawaiians' connection to the natural world is most intimately exemplified by the multitude of words there are to describe water. The word kai is probably the most common one, since it's used as the name for sea, seawater or seaside--and it's also a popular boys' name. Nalu is a wave or surf. Kai holoa is the word for a lagoon, while moana is used to describe the far ocean, beyond the horizon. Wai is a term used for fresh water and there are a whole variety of words used to describe the different kinds of rains. Pau hana This phrase literally means "end of work" and is frequently used at the end of the day, either as "I'm pau" (I'm done) or "Let's go pau hana" (let's go to happy hour). So at the end of a fun day of riding, hiking, snorkeling or swimming, it's pretty much customary to do pau hana on the beach at sunset with a mai tai or piña colada in hand. 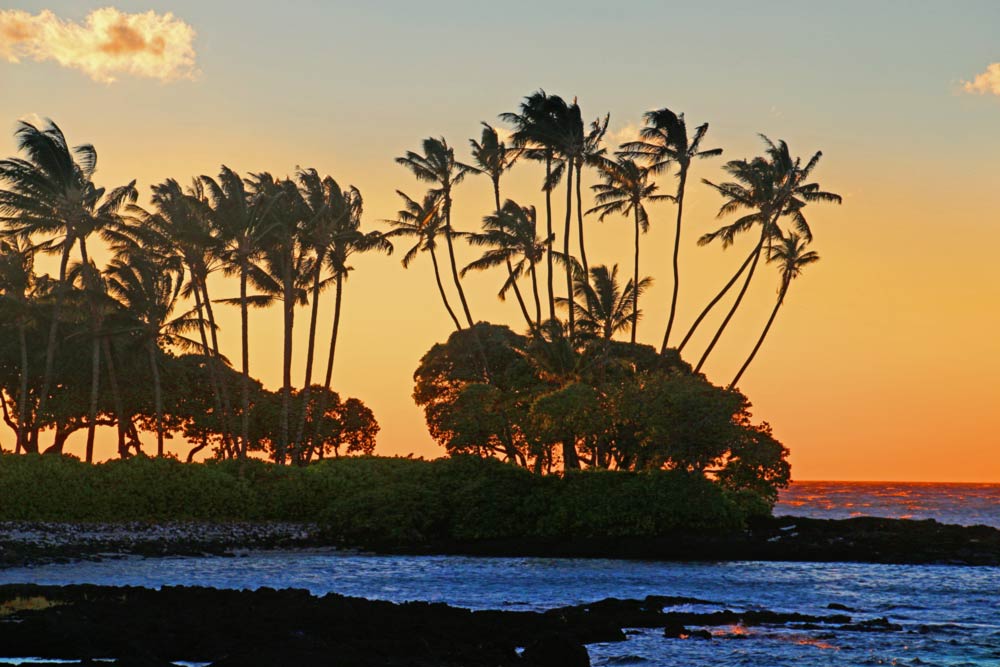 Haole Used as a slang word for Caucasian, it's used to refer to anyone who is not a descendant of the original aboriginal Polynesians in Hawaii--basically those of European descent, or white people. It does not necessarily have a derogatory connotation (as some might think) but is most often just used to describe anyone who is not native Hawaiian. Alternatively, you may be called hapa, meaning mixed race. 'Ono Speaking of food, the word 'ono is an important one to have in your travel vocabulary. It means tasty or delicious. Use this one at the end of a delectable meal and you'll be sure to impress--"Dis ahi tuna is so 'ono, brah!"--that's a little bit of Hawaiian pidgin for you! A hui hou Use this phrase to say "until we meet again." This is a very basic list of Hawaiian and some pidgin words, but hopefully it will get you started on your way to sounding like a kama'aina (local) in no time!

View a Detailed Itinerary of Our Big Island or Maui & Lanai Trips! 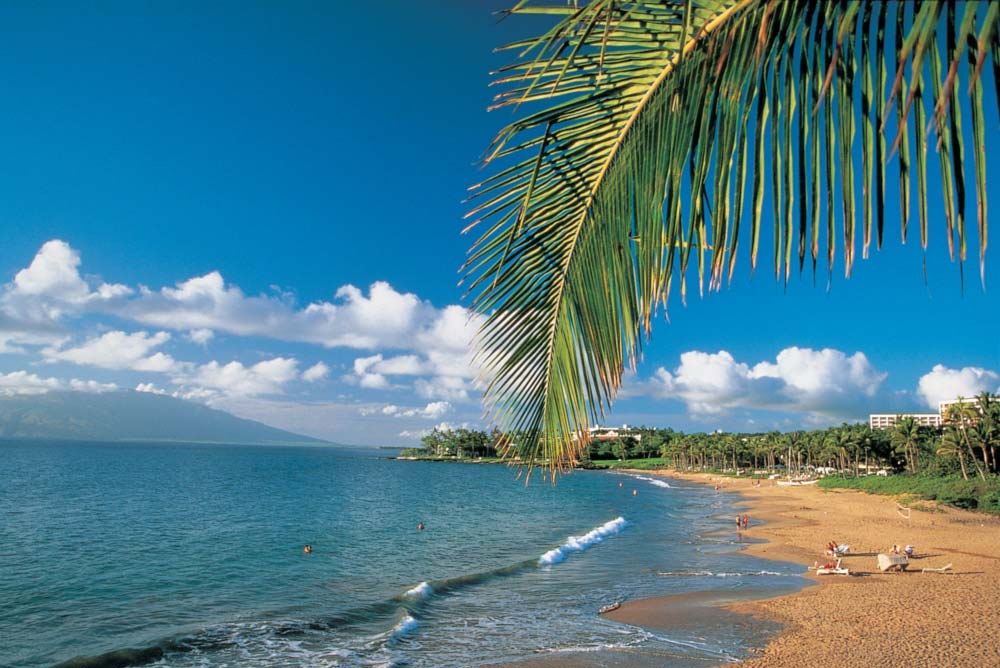