When I first visited Porto on a backpacking trip nearly 20 years ago, my primary interest was to explore the charming neighborhood bars of the Ribeira quarter, enjoy some fado music and savor Porto's namesake wine. Over the years, my returns to this captivating city have matured and each visit has allowed me to uncover another surprising layer of this World Heritage city situated on both the Atlantic and the Douro River. While I originally regarded the Douro as just an ordinary river, I've since come to appreciate its significance for the soul of the city and as a transport conduit for an entire region. Instrumental in moving goods and people up and down the river were the rabelo boats, a type of cargo boat unique to this river. 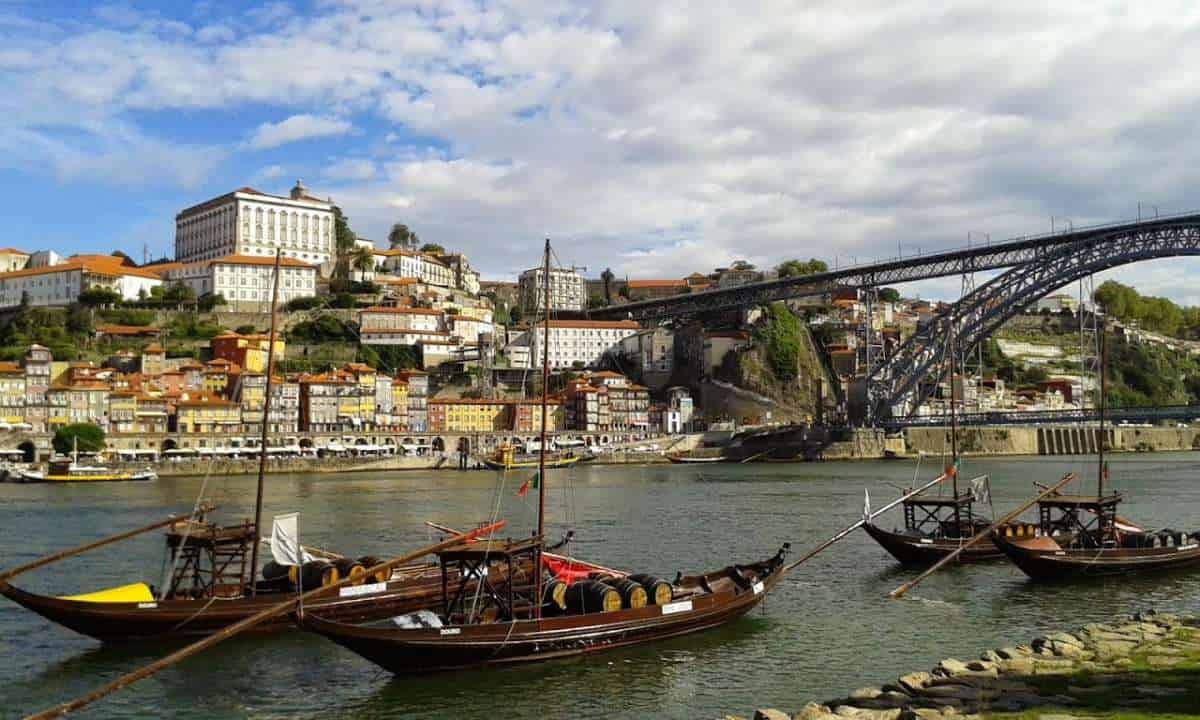 The history of the rabelo is closely linked to the history of port wine, a fortified wine that comes from the grapes of the Douro Valley. Going back as early as the 10th century, when no roads or railway lines existed along the river, these 20-foot flat-bottomed boats were equipped with one square sail and a long oar over the stern, called espadela.  Leaving Porto westward, these beautiful pieces of wooden art sailed upstream with the help of prevailing westerly winds. On the most challenging sections, boats were pulled by men or oxen, using footpaths, caminhos de sirga, that used to line the riverbank. Once they reached the valley vineyards around Pinhão and Peso da Régua, rabelos took on their cargo of usually eight barrels of wine and embarked on the treacherous journey back to Porto. Standing on an elevated platform, or apegada, a dozen crew members used the long oar and poles to navigate around rocks, shallows, white water and hairpin turns to ensure the wine reached port safely. After this arduous journey, the wine was fortified with aguardente, aged in wooden barrels and stored in the cellars of Vila Nova de Gaia (Porto) to create port. 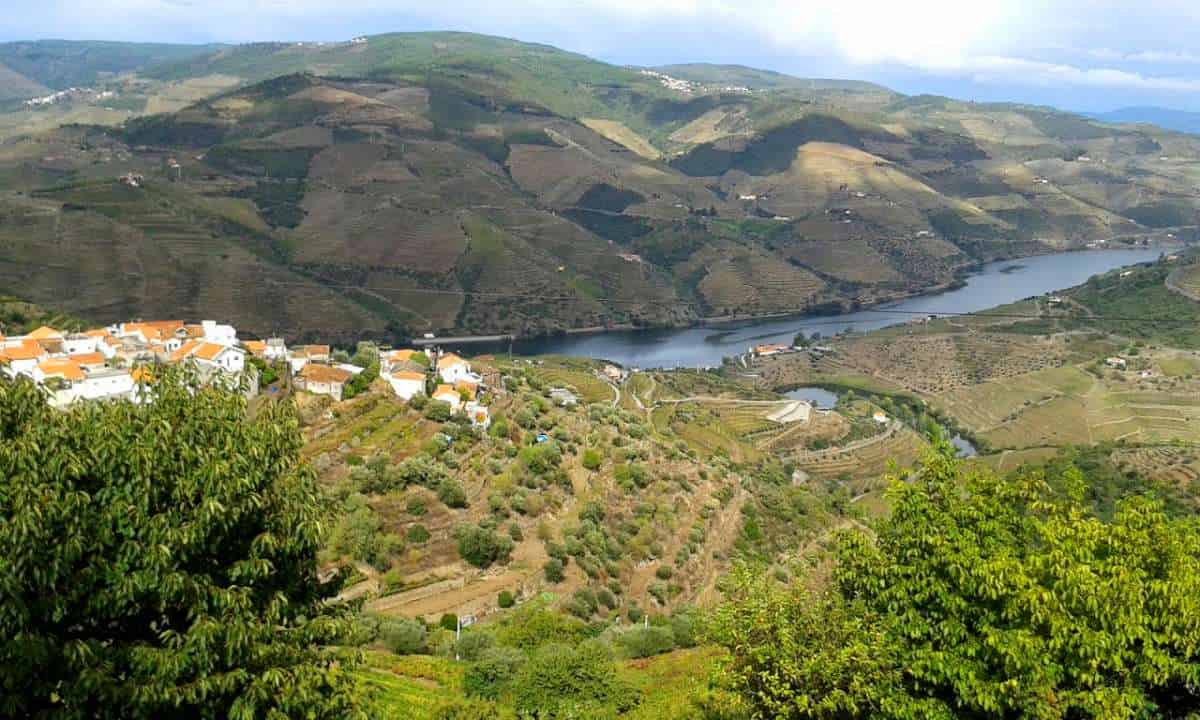 Rabelos were in use as cargo ships as recently as the 1970s, when the river was tamed by dams. Although not in use anymore, still today the Douro River holds these vessels, belonging to port wine companies, in the cities of Porto and Gaia. Lining the riverbanks in front of the wine cellar, rabelos now anxiously await the only day in the year when they can sail the waters once again: during the festivities of St. John's on June 24, the Rabelo Boat Regatta showcases the boats and the navigational talents of their crews, each being associated with a particular wine producer. Racing upriver with their sails unfurled, about 20 rabelos strive to be the fastest boat to cover the section of the Douro at Porto. 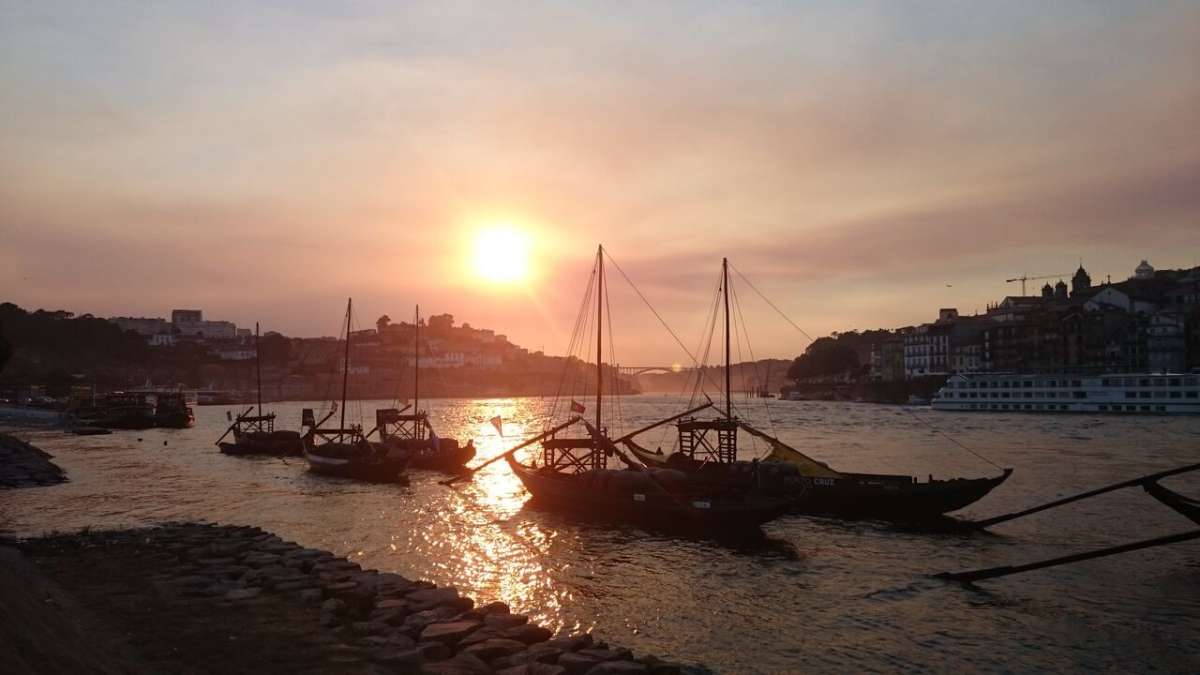 If you choose to sail the Douro in the comfort of a modern river cruise ship, you can trace some of the footsteps of the early rabelo sailors as you bike or hike along the river. On our Backroads Douro River Cruise trips, you can admire some of these boats as they gently bob with the rhythm of the river and wait to set sail again. After centuries of connecting Porto with the vineyards of the river valley, the rabelos now sit back and watch smiling travelers making the same journey along the Douro.

[…] historical role that rabelo boats played in transporting port wine in the Douro Valley, check out this post written by Michael […]
Top