Nuts in Piedmont: The Story of Nutella

Raise your hand if you have a jar of Nutella in your cupboard! I'm pretty sure that most of you have one. Nutella spread is among the greatest desserts ever. It's the answer to every question. Need a snack? Nutella. Lack of energy in the morning? Nutella for breakfast. Heartbreak? Nutella.

Nutella is actually the mass-produced version of something much more sophisticated: gianduia chocolate hazelnut spread from Piedmont, Italy.

The origin of this tasty hazelnut-flavored chocolate isn't clear, but gianduia was most likely created in 1806, when Napoleon prohibited Italy from trading with Great Britain and its colonies. During the trade embargo, innovative ingredients were used to produce chocolate with lower amounts of cocoa. Similarly, the makers of Nutella claim that the spread was created by Pietro Ferrero during World War II for the same reason--due to rationing, cocoa was in short supply. Either way, a delicious solution was found in something that Piedmont had plenty of: hazelnuts. 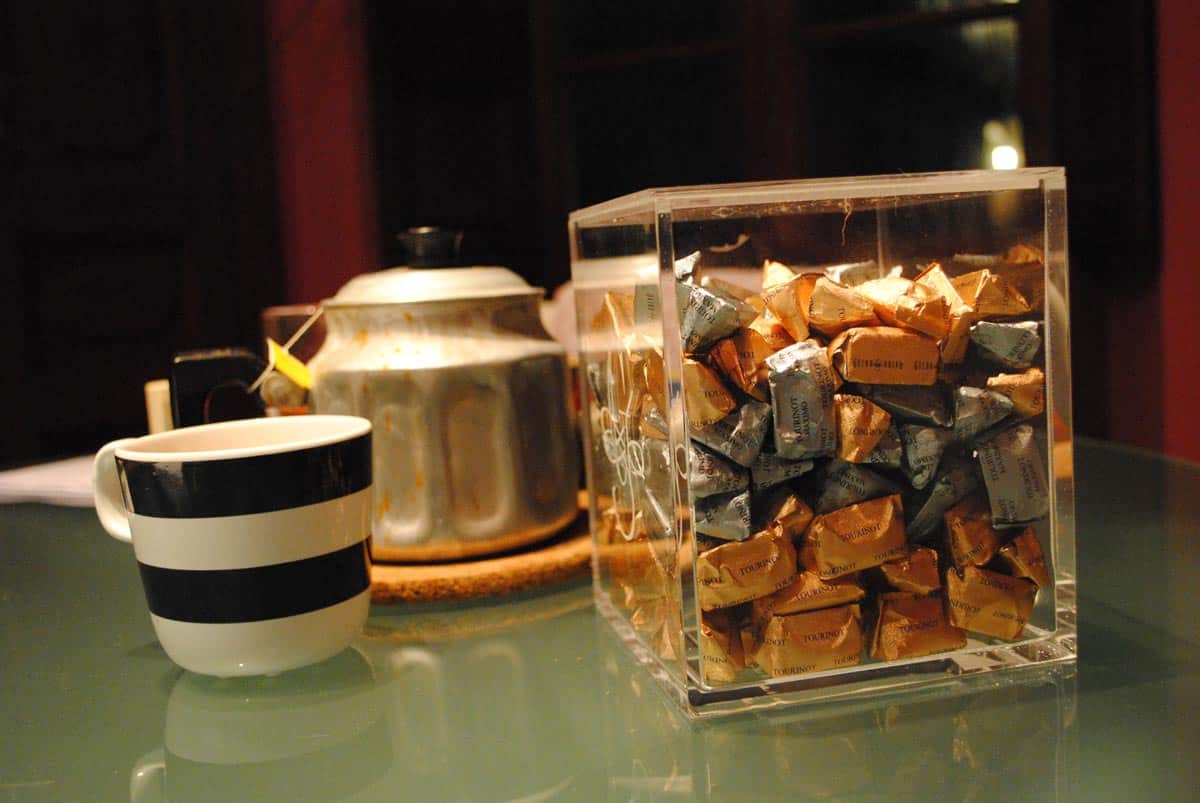 Now let's talk about gianduiotti, the chocolate confections made with the gianduia spread. As the story goes, Michele Prochet, a chocolatier working at Caffarel in 1852 (now a famous brand of sweets), accidentally dropped a glob of gianduia on the cool table and it solidified. When Prochet ate the morsel, with its velvety texture and special way of melting in his mouth, it was undeniable that gianduiotti were going to be a success. 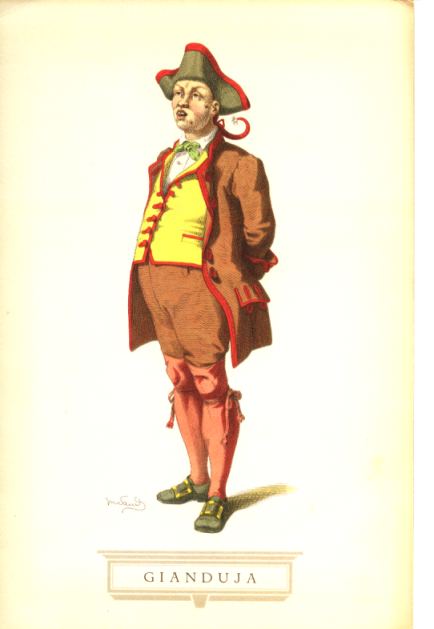 Thirteen years later in 1865, gianduiotti chocolates were commercialized at Piedmont's carnival celebration in Turin. Kids were given these treats by the newly invented mascot Gianduja, who has since become part of Piedmont folk tradition. Today Gianduja--dressed in a yellow vest, green pants, red socks and elaborate brown hat--is still the star of carnival in Piazza Castello, Turin's central piazza where it all began. I know all these names sound interchangeable to you--it's confusing. To make things clear: Gianduja is the character, gianduia is the chocolate spread and gianduiotto is the solid candy form (gianduiotti is plural). The only brand that can legally use the name gianduiotto is Caffarel, the chocolate company that invented the confection. And Nutella is the supermarket brand of gianduia that's loved around the world. 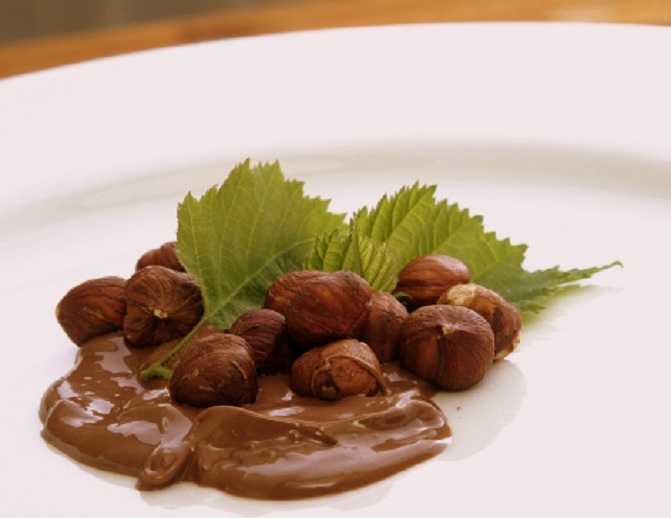 If you're not in Turin or somewhere else in Piedmont, it's hard to find gianduia spread or gianduiotti. If you live in New York City, you might find it at Eataly, a slow-food supermarket with high-quality Italian food. If you really want to taste real gianduiotti, all you have to do is take the Backroads' Piedmont Biking trip. The pickup and drop-off city is Turin, and your trip leaders will be happy to point you to the closest chocolatier. In the meantime, grab a spoon and your jar of Nutella and savor the flavor just a little more now that you know its history.

Alessandro, sorry but here in Spain it is Nocilla, same stuff but a different brand name... like they say ¨Great Stuff Mainard¨ I enjoyed the reading.
Chocolate bringing people together, this is how we like it! No matter the name, we share the same passion. Nam nam, as you guys say in Spain!
Top