Making Pecorino Under the Tuscan Sun

Italy felt like my adopted home after seven years of leading trips there. In early 2020, I finally decided to make it my full-time year-round home. Suddenly, however, with the onset of the pandemic, the life I had built was quickly unraveling. Work in the travel industry dried up around the world and the return to la bella vita that I had known seemed uncertain. 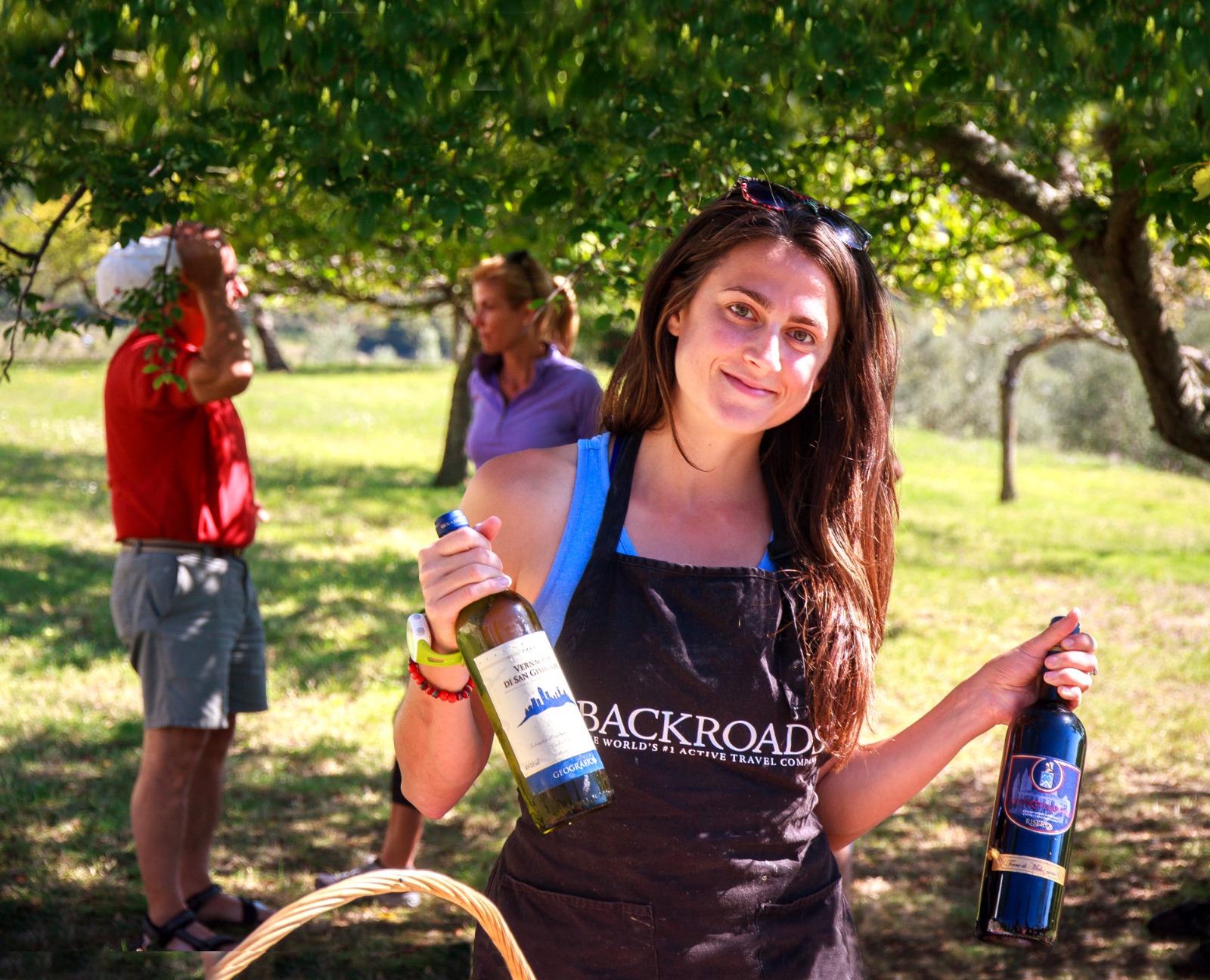 From Backroads to Garden Rows

Rather than despair at the state of the world, I enrolled in a one-year graduate program in Agroecology & Food Sovereignty at the University of Gastronomic Sciences in Pollenzo, Italy.

The first farm I worked for is owned by an American couple – Francesca being the descendant of an Italian novelist who, in 1925, bought the farm as a writing retreat. At this farm, called Spannocchia, I worked in the organic garden harvesting spring crops like fava beans, peas and artichokes and planting summer crops like eggplants, zucchini and tomatoes. 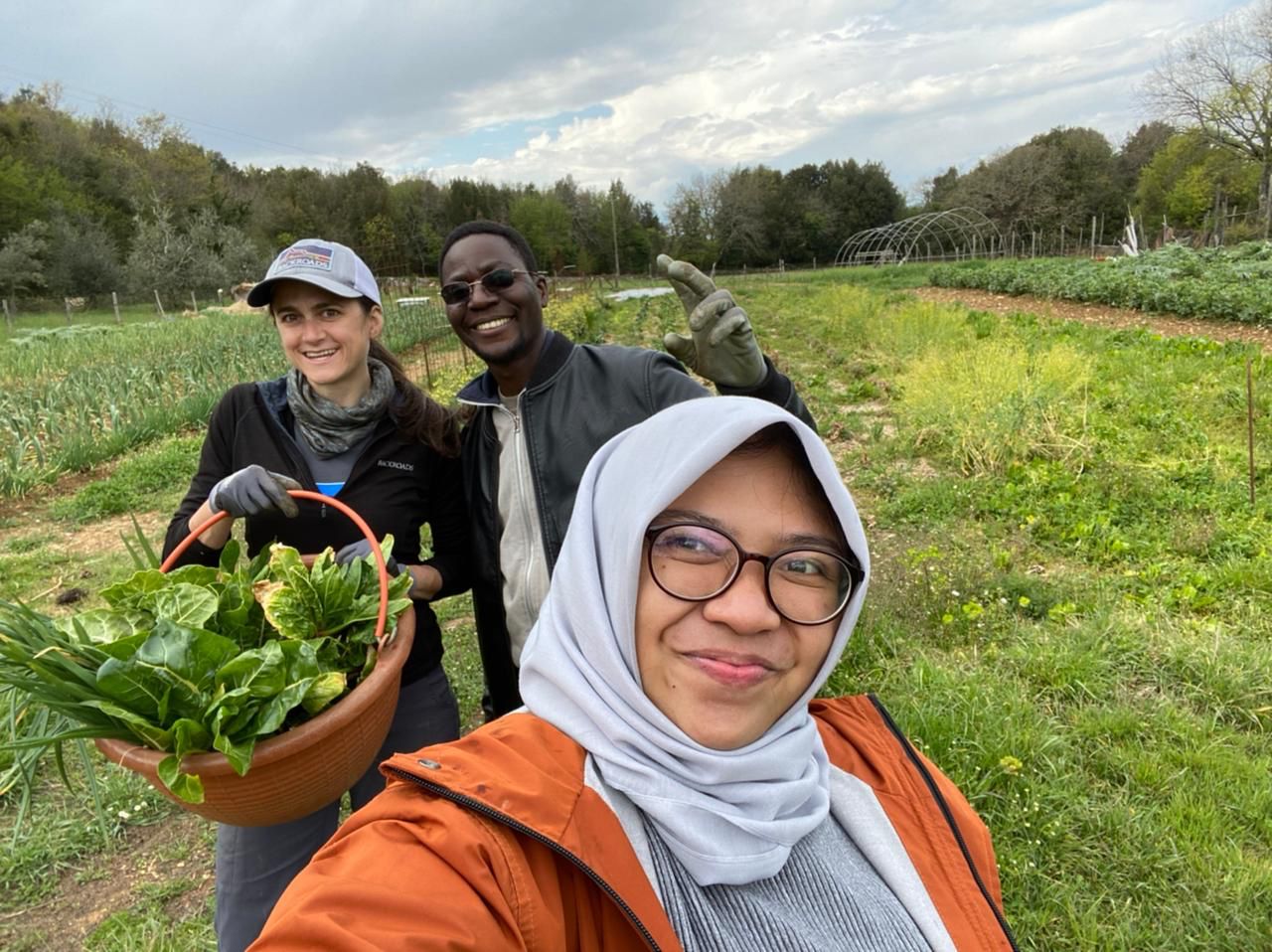 The property encompasses a huge forest which helps sustain the heritage pig breed they raise, the cinta senese, with acorns and wild mushrooms. The cinta senese pig was a crucial part of the economy of the medieval city of Siena and its territories, but today it’s best known for the wonderful salumi products it makes, like prosciutto. At Spannochia they make the salumi right on the farm!