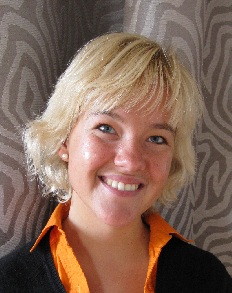 "Tourism: Your everyday life is somebody else's adventure." - Loesje Staša Kraljiĉ uses this quote from international free speech organization Loesje to rationalize her love for working in tourism, which she has done--to some extent--since she was in college. You could easily replace 'tourism' with 'Staša' in this quote, as this Backroads Leader is a fun-loving, globe-trotting polyglot who tirelessly lives life to the fullest. I worked with Staša on two of my very first trips leading for Backroads in Italy. I was impressed by her overall confidence, frankness, athleticism and her ability to communicate in perfect English and Italian (not to mention her native Slovenian, as well as fluid Spanish that I overheard her speaking on Skype). 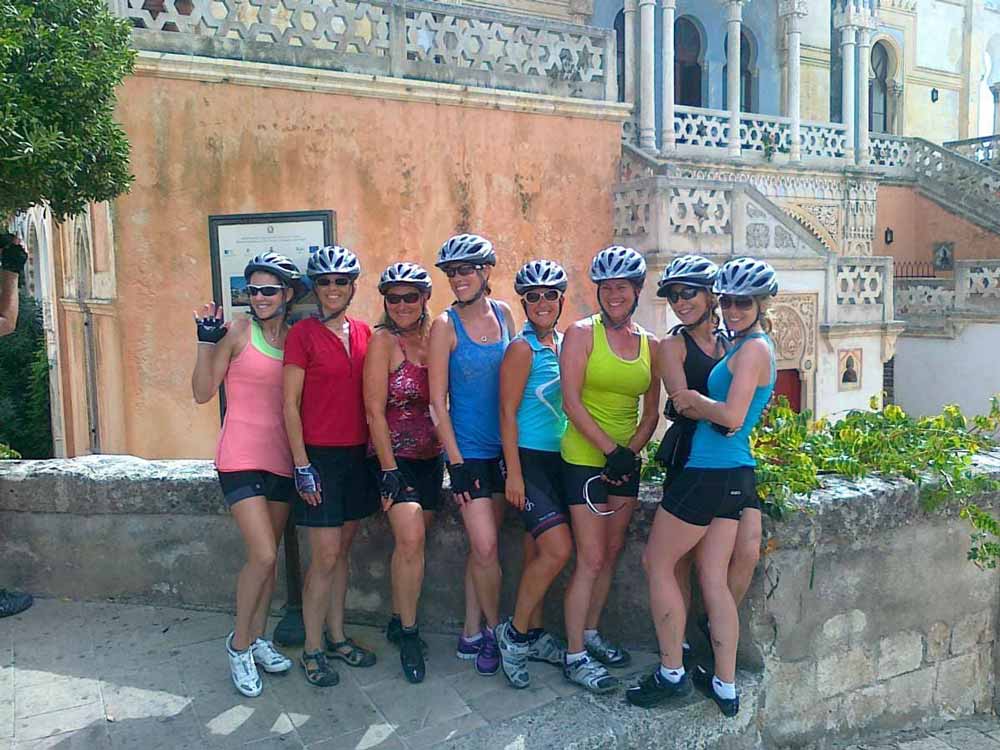 She perfected her English during a year-long high school exchange program in the suburbs of the Twin Cities in Minnesota. At the time she had a family friend who was completing a master's degree in Florida and she had assumed that it would be easy to visit him since they would be in the same country. Coming from her native Slovenia, which could be traversed in 2-3 hours, she was shocked by the vast territory of the United States. She was also in awe of the country's advanced technology, which left her with a bit of reverse culture shock when returning home. Her forthrightness, I later learned, is a common trait among Slovenians. She explained to me that Slovenians communicate very directly, never beating around the bush. In fact, their native tongue doesn't have a conditional tense--the tense that implies politeness and possibility (such as I would like...). 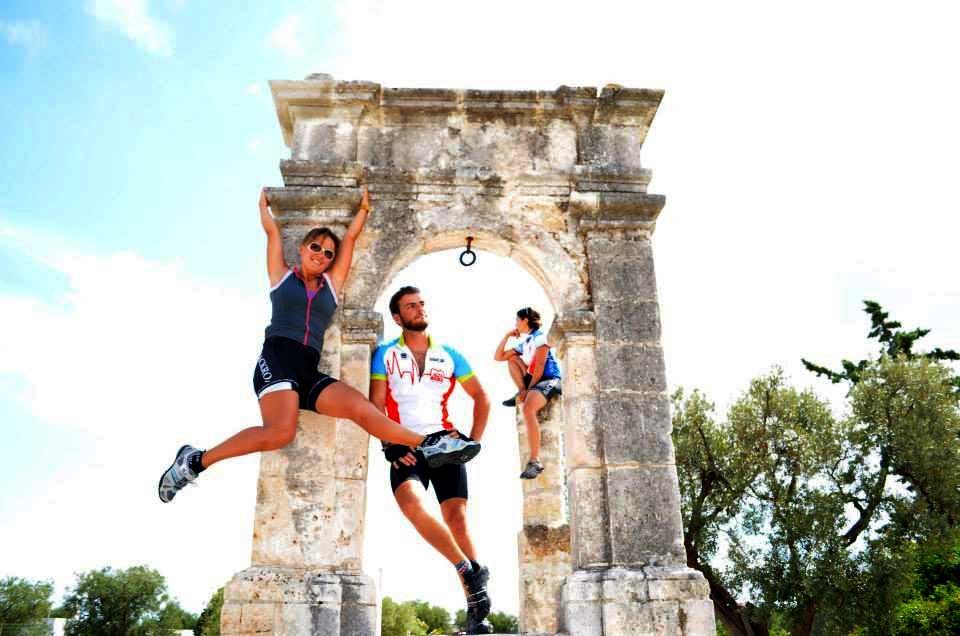 Staša's athleticism came just as naturally as her candor. She has always loved sports and grew up dancing. Her earliest ambition was to be a professional ballroom dancer, but she lacked the resources that would have allowed for competitions and costumes. Nonetheless, her enthusiasm and talent for dancing still shines brightly, especially while leading trips for Backroads. She dances at every opportunity, often right alongside the professional entertainers! It's no surprise that she follows her passion for dance to weekend ballroom and salsa parties, and even to salsa festivals around Europe, where she spends the days taking lessons and the evenings dancing her heart out. "When the beat is on, you move!" as Staša would say. A good beat isn't the only thing that gets Staša going--a good wind will do it too. Staša has been kite-surfing for five years and simply can't get enough. She spent a week learning the sport at a kite school in Egypt and then continued to take kite holidays to Croatia, Egypt, the Philippines, Costa Rica and Mexico. She says that, for her, kite-surfing is simultaneously the hardest workout and the deepest meditation--your whole body works to keep you balanced, as it is buffeted by the endless sea and wind. 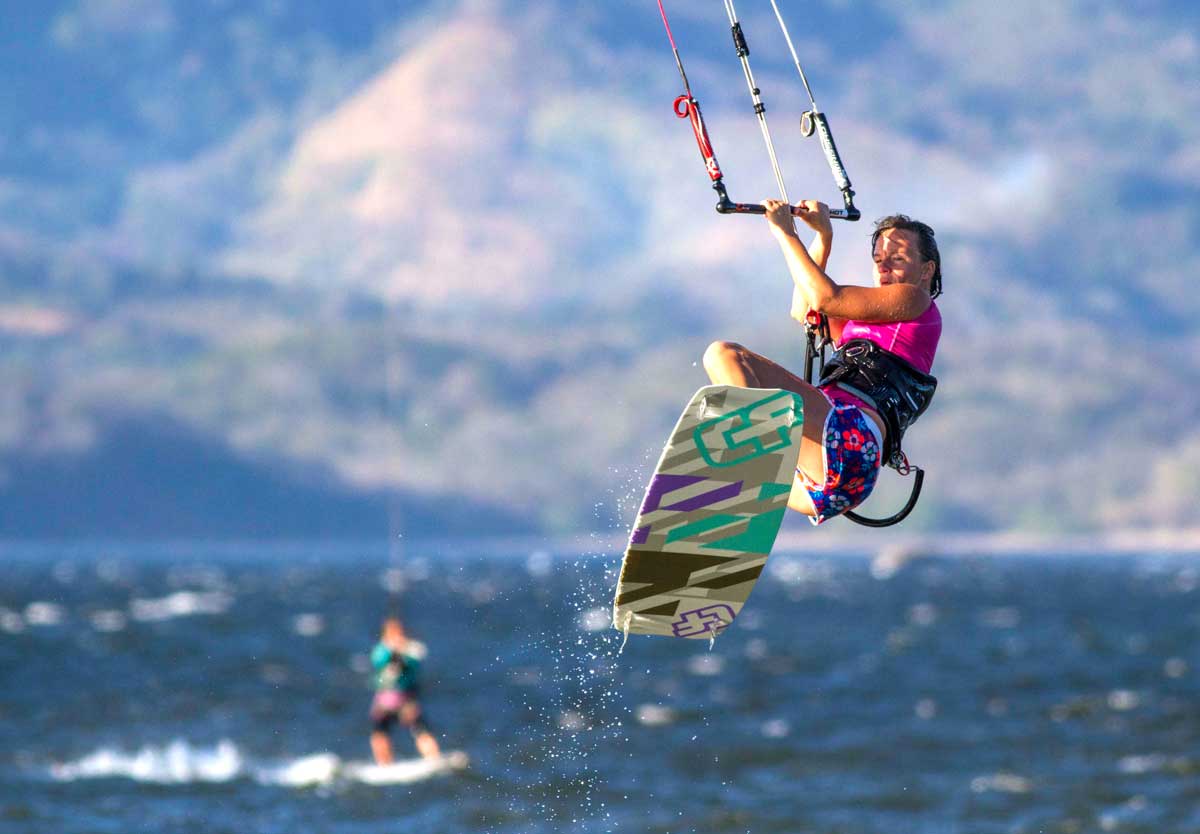 Like cycling, kite-surfing also has a supportive worldwide community. While living with her in the Italian southern coastal region of Puglia, I got to witness this firsthand. When the wind picked up, she would hightail it to the local kite-surfing beach, Lido Bizzarro, where I would join her, arriving by bike. She introduced me to the local contingent of kiters (read: tanned, buff dudes), who became fast friends. As I write this article from Puglia, with Staša sitting across from me, I am reminded of the times we've spent together. The first time we went to Salento, the very south of Puglia, and stayed in a wacky agriturismo that only had one meal option: a giant feast with endless wine. Or the time we drove deep into the dark olive groves to discover an all-night disco in the confines of a 17th century masseria (fortified farm house). Or even the first day that I spent with Staša, when we rode some 50 miles and she couldn't understand why a granola bar didn't count as lunch. Ha! Of course these are just scenes from everyday life. But, with Staša, life is always an adventure.

Stasa and me at the tip of the boot that is Puglia
Share This Article
Share this trip:
Related Tags
Inside Backroads
Leader Profiles