"Are you going to take part in the celebrations for the Comandante?" I had just landed in Santiago de Cuba and stood in front of the customs official. Fidel Castro had died days earlier and a new President of the United States had recently been elected. Citizens of both countries wondered how the new dynamic would unfold. 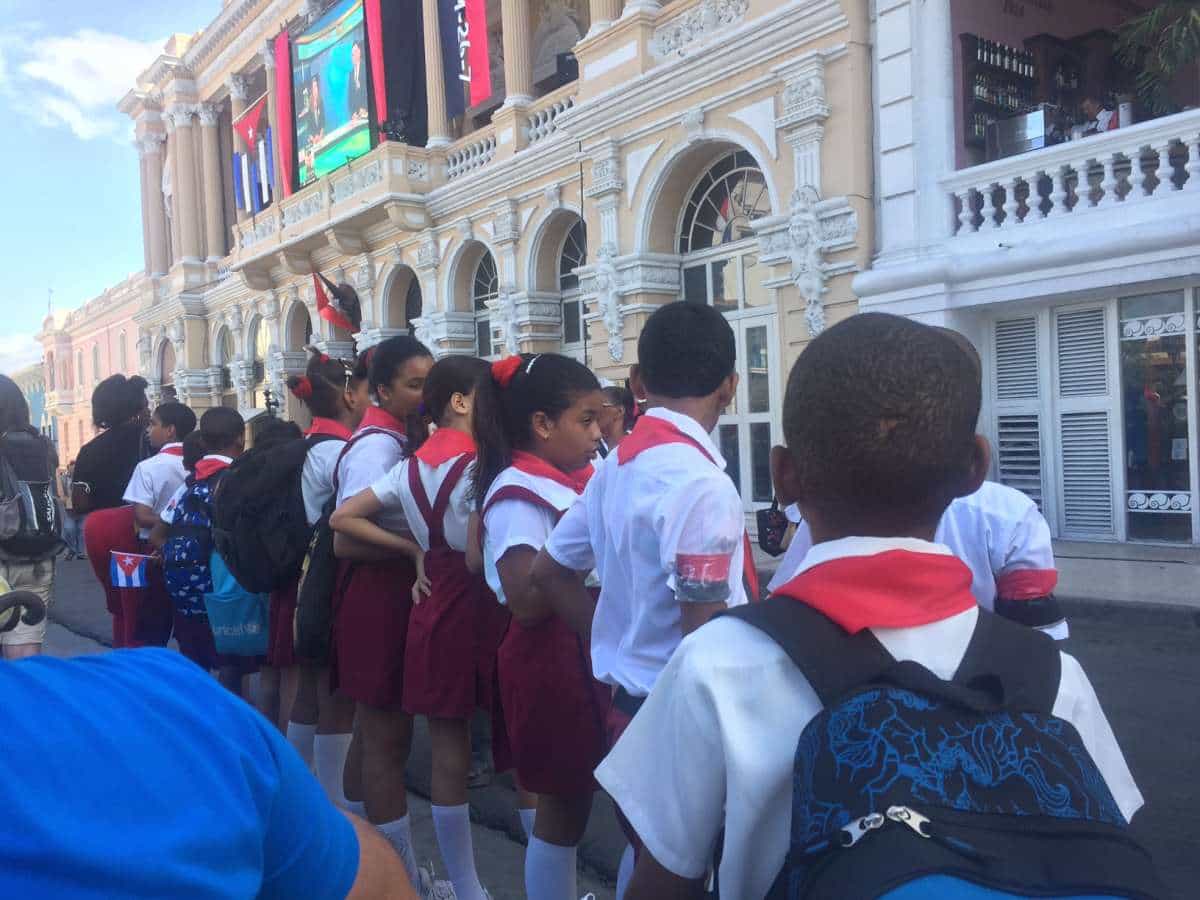 "No sé," I answered, though of course I would. I was staying near Castro's childhood home, and it wouldn't be long until he returned to the city for his funeral. During a mandatory nine days of mourning, the Comandante took a posthumous trip in reverse of his 1959 Cuban Revolution route. I joined the throngs lining the streets waiting for his ashes to pass, as a gigantic television overhead displayed masses of Cubans standing alongside the highways, tears streaming down their faces over the painted letters of "Yo soy Fidel" ("I am Fidel"). While music, dancing, alcohol and baseball were all banned during the mourning period, there were no restrictions placed on conversation. My first host told of his plans to work abroad as a doctor. He could make $1,000 per month in another country, and though the Cuban government claimed half of that income, he would still make ten times his $50 per month government salary. His wife apologized on his behalf for sounding counterrevolutionary; he didn't mean anything by it. 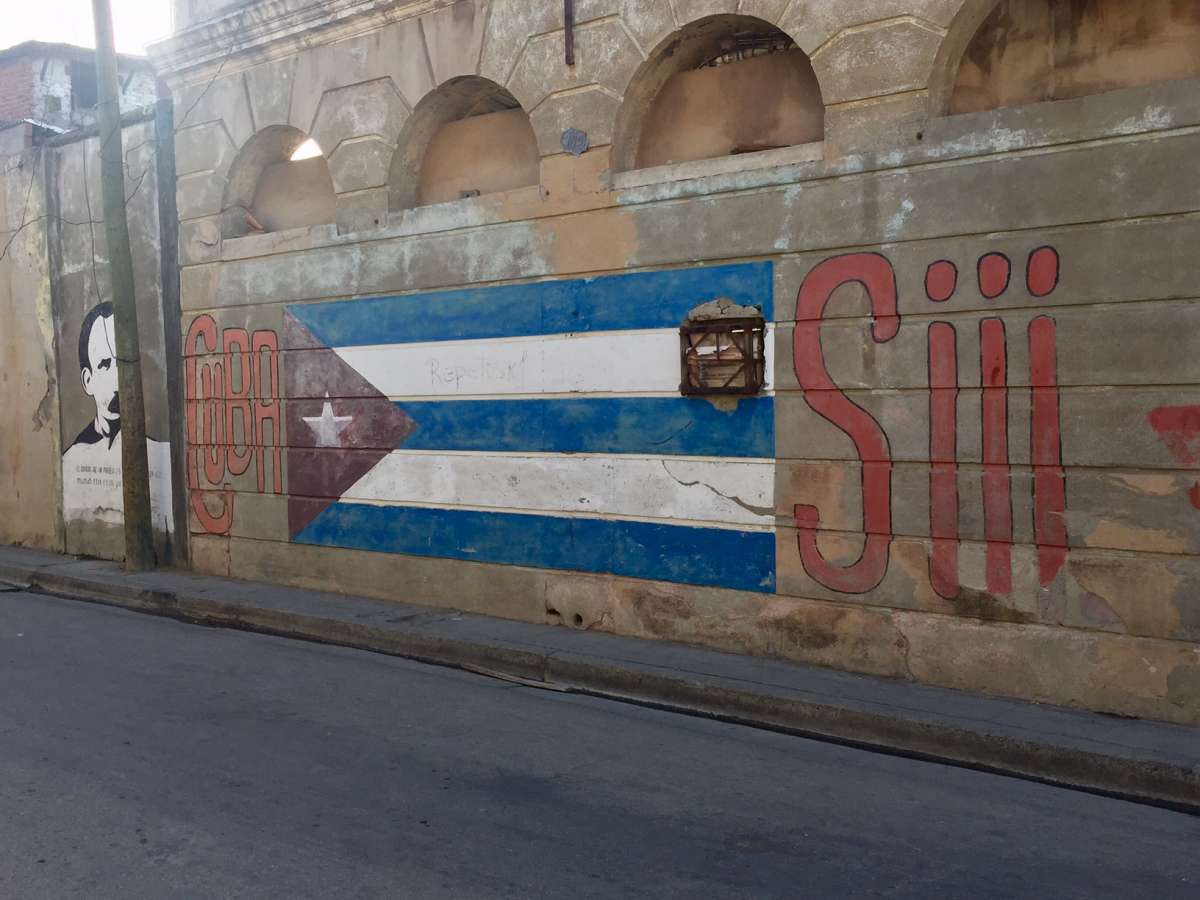 A taxi driver talked about the local representative of the Committee for the Defense of the Revolution in each neighborhood. This person investigated the revolutionary commitment of any citizen, dispersed food rations and approved requests to relocate. A "dangerousness" law stated that anyone suspected of counterrevolutionary behavior could be imprisoned for up to four years without a trial. The lack of crime and violence in the streets was remarkable. A young palomero, or competitive pigeon-flyer, threw down his house keys so my friends and I could join him on his rooftop while he practiced. He told us he had plans to circumnavigate the compulsory two-year military commitment so that he could stay home and train his birds. A foreman at the port told us that life for Cubans is like riding a cachumbambe, or teeter totter. Sometimes everything looks up, and sometimes you hold on tight as you hit rock bottom. 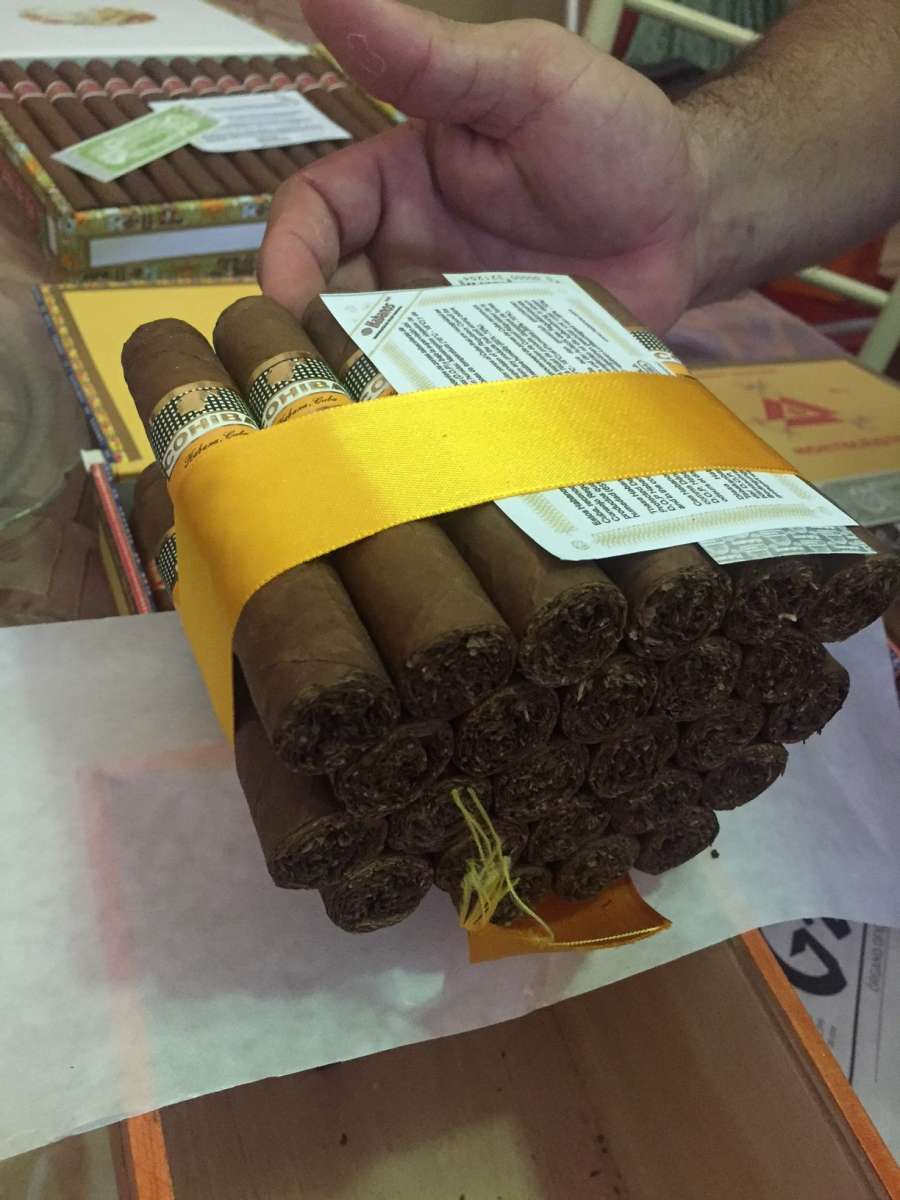 I saw the stark reality of families scrambling to cover grocery costs with their $20-$70 monthly government salaries, obtained by waiting in terrifyingly long ATM lines. I experienced the ironic effort of a cigar factory guide to supplement her official salary by offering black market cigars to our tour group. Yet everywhere I went, I felt a strong sense of national pride and the tight bond of community. There are so many questions in Cuba now: how will the revolution evolve without Fidel? Is it possible to gain the financial potential of capitalism while maintaining the strong sense of community built by Cuban Socialism? The cachumbambe sways, and Cubans continue to ride. I feel fortunate to be here now. I feel fortunate to be working for Backroads, a company that doesn't gloss over the realities of the world but instead offers its guests a closer, authentic and unfiltered look. Cuba and its people have now become something personal to me - more than news headlines and pages in a history book. It's the taxi driver, the pigeon-flyer, the port foreman and all the others who have helped me paint this beautiful portrait in my mind of a vibrant country full of hopeful people marching toward an uncertain future. 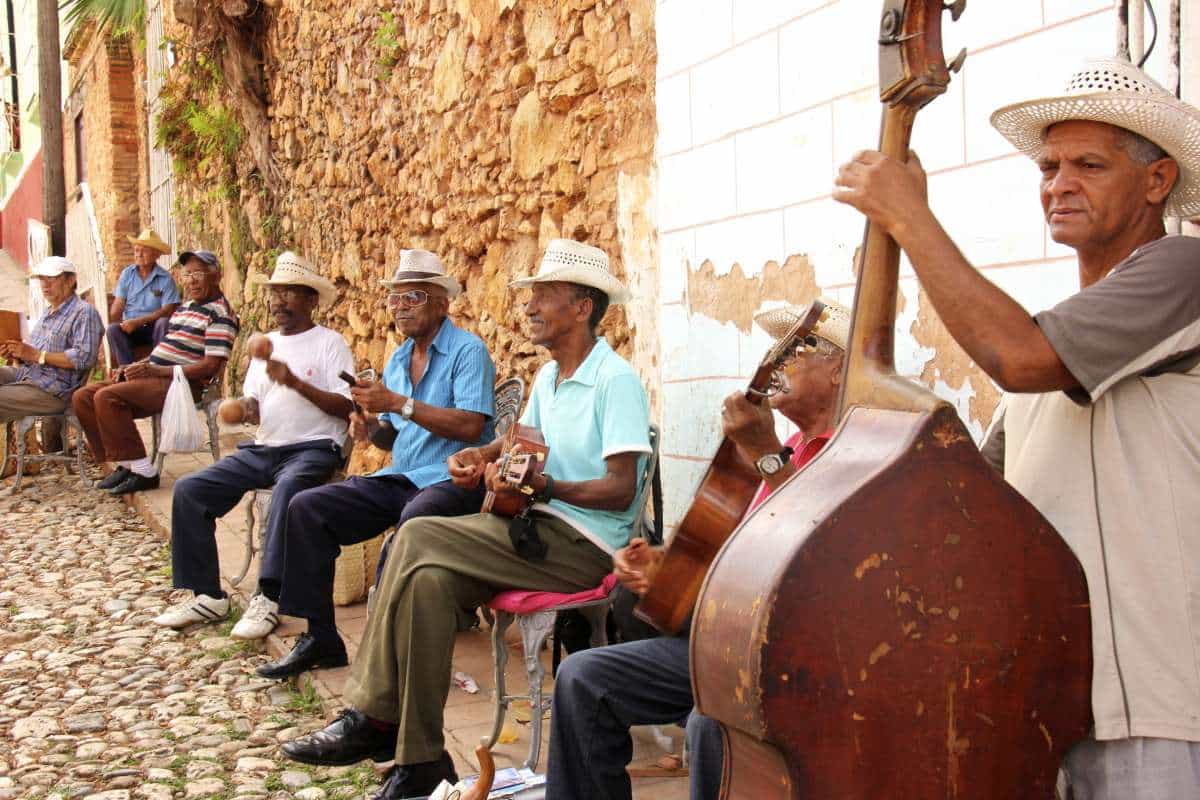