Sitting on the vibrant red rocking chair on the porch of my hotel room at Kennicott Glacier Lodge, I listened. The early morning calls of birds waking the world and the creaks and groans of the shrinking Root Glacier just a stone's throw from me dominated the otherwise quiet scene. It seemed to me as if this morning show of song and silence was for me and me alone. Any other sound that was occurring in the surrounding expanse of the park's 13.2 million acres was muffled by the ripening raspberry bushes, trembling aspen groves and deep blue glacial ice.

As a Backroads Trip Leader in Alaska for the first two years of my career, this was the first moment where I truly felt immersed in the wilds of Alaska. I had been to Denali and I had been to the Kenai Peninsula, but it was not until I took a vacation with my parents to Wrangell-St. Elias National Park did I feel that I had experienced what the notion of Alaska has for so many: glaciers stretching for miles and miles, untouched territory with roaming bighorn sheep, and the feeling of being so small and humbled amid this unfathomable enormity and beauty that seems to swallow you whole. The best part? I felt as if I was sharing it with no one else.

Although it's the largest national park in the United States, Wrangell-St. Elias is often overlooked and little known compared to the bustling Denali National Park and popular Kenai Fjords National Park. To be honest, I really had little initial interest in visiting this park. I'd never heard of Wrangell-St. Elias and I was not sure there would be much to do there from my cursory internet search.

My preconceived notions were promptly shattered when we flew in via prop plane to the remote town of McCarthy, Alaska, population 28. The 30-minute plane ride showcased aerial views of glaciers over 75 miles long, their ice still a sky blue from their density. Lateral moraines and incredible patterns of ice and rock showcased the power of these moving monsters, slowly retreating into the surrounding Wrangell mountain range. My dad spotted a bear trundling down below, looking for food in the green bushes. I kept my eyes on the flowing Copper River--the source of famed Copper River salmon.

Post-flight we shuttled to Kennicott Glacier Lodge, the site of an old mining town. The little red hotel was nestled right at the foot of the Root Glacier with incredible views from any vantage point. The town is not a town at all, but a small and dense center of history and activity. The few buildings that line the one main road transported me back to the early 1900s when this boomtown of copper mining boasted a population in the thousands. Now left as a ghost town, the old 14-story mine in Kennicott still stands and is intact

enough for a hard hat tour. After a 2-hour visit that helped me to appreciate and understand the history of this incredible little corner of the world, it was time for a home-style meal on the veranda of the hotel, soaking up the sunshine and taking in the glacier views in the land of the midnight sun. I was quickly beginning to understand that I would not have time enough in this place.

Waking up to clear blue skies and the sounds of bird songs and silence, my parents and I made our way to the nearby Root Glacier to explore by foot. Hiking routes seem to surround the tiny town, and after a fun and tiring day spent playing on the glacier, I was left wanting for more time to hike the mountain trails. Sitting in an Adirondack chair reading and journaling did not sound half bad either, but a "forage"-themed dinner beckoned in town, with everything harvested, caught and cooked from within the park boundaries. It was the best planned and executed dinner I've eaten to date in Alaska! A spontaneous community concert that we stumbled across rounded out the night, and included harmonies from a fiddle, harmonica, spoons and the stomping of feet barefooted mountain men.

We flew out the same way we came in and I tried to savor every second of flying over that pristine terrain. I wasn't ready to leave the true wilds of this beautiful Alaskan land.

In my eyes, Wrangell-St. Elias National Park truly is the best national park that few have ever heard of, especially in a time where other national parks are often swollen with a surplus of visitors. I can't wait to return to the best-kept secret of our national parks.

If life were a citrus fruit, Casey would be a professional at squeezing every drop of goodness out of it. She loves how leading trips for Backroads makes that juice oh-so sweet. She’s led trips primarily in the US National Parks, including Bryce, Zion & Grand Canyon, Denali & Kenai Fjords in Alaska, Glacier in Montana, as well as biking trips in Tuscany and Martha’s Vineyard & Nantucket. Outside of Backroads, her eclectic travel experiences usually involve a bike tour or a farm and always include fantastic food. Casey’s recent undertakings include working on an artisan goat cheese farm in eastern Washington, doing a work/study program at an ashram in California and completing a bike tour from San Francisco to the Mexico border.

View all posts by: Casey Carr 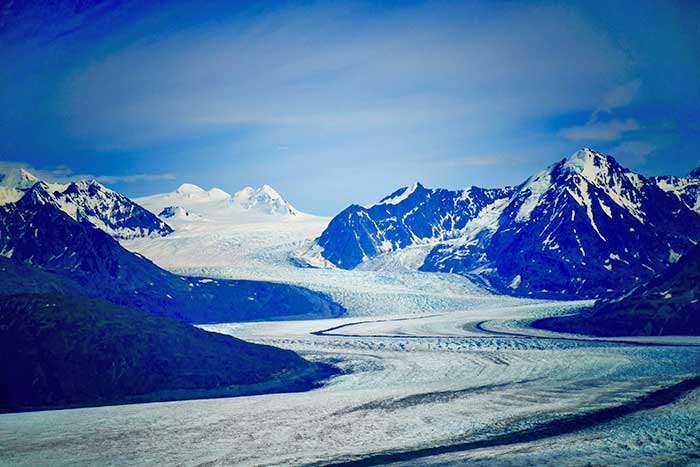 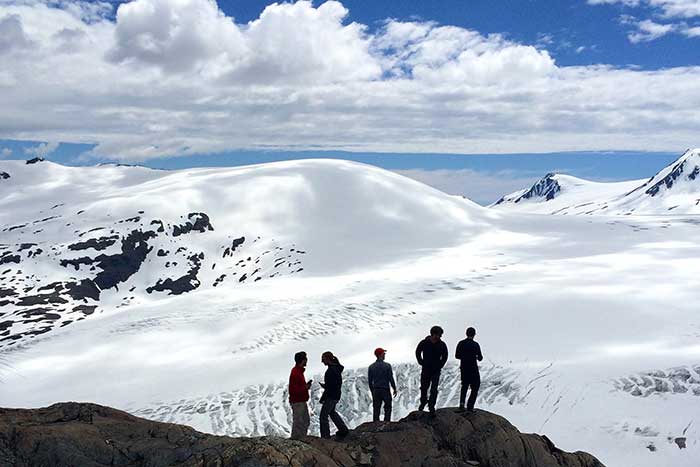 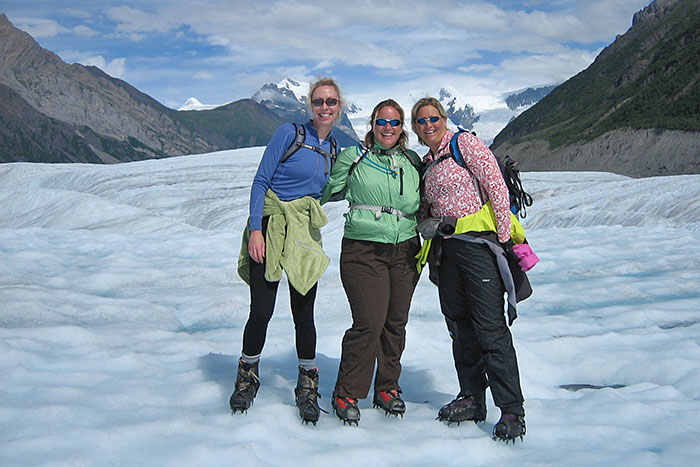