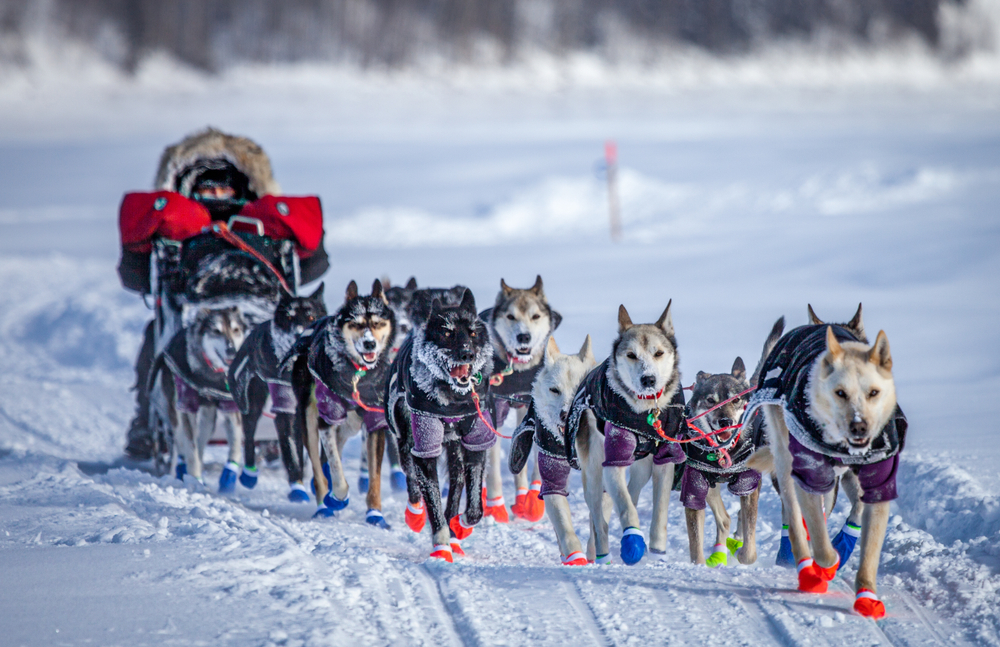 The Iditarod is one of the most epic dogsledding races in the world, but outside of Alaska, few even know what it is. Backroads guests often ask me about it. How long is it? Why is it known as "the last great race"? And do they really race with dogs? As a man who has mushed a few teams myself, I like to start with a brief history, dispel some common misconceptions, and then relate some of my favorite facts about the race. 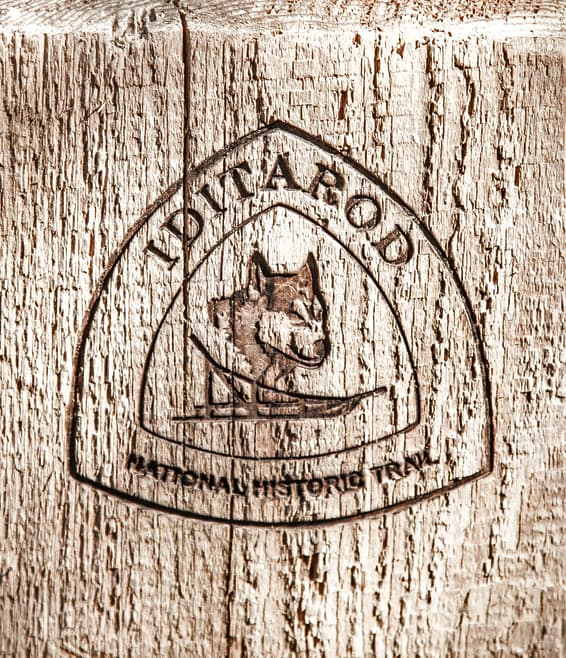 First, the basics. The Iditarod is a long-distance sled dog race held every year in Alaska. The world's best sled dog teams and "mushers" (the teams' human captains) compete in a race across the state that can last more than two weeks. The winning team receives a cash purse and the glory of having won the world's highest-profile sled dog race. The motivation to compete in this grueling race can be hard to understand for outsiders, but the culture of sled dog racing in Alaska is no joke, and mushers and their teams are treated like local celebrities.

The Iditarod was originally thought up by Dorothy Page, who wanted to use a sled dog race to celebrate the centennial of Alaska becoming a territory of the United States. Her idea was enthusiastically taken up by Joe Redington, Sr., a musher motivated by the decline of dog mushing due to the growing popularity of snowmobiles. He was willing to do anything to make the race happen, even mushing a team of huskies to the peak of Denali with Susan Butcher in 1979 - a feat that had never been done before. 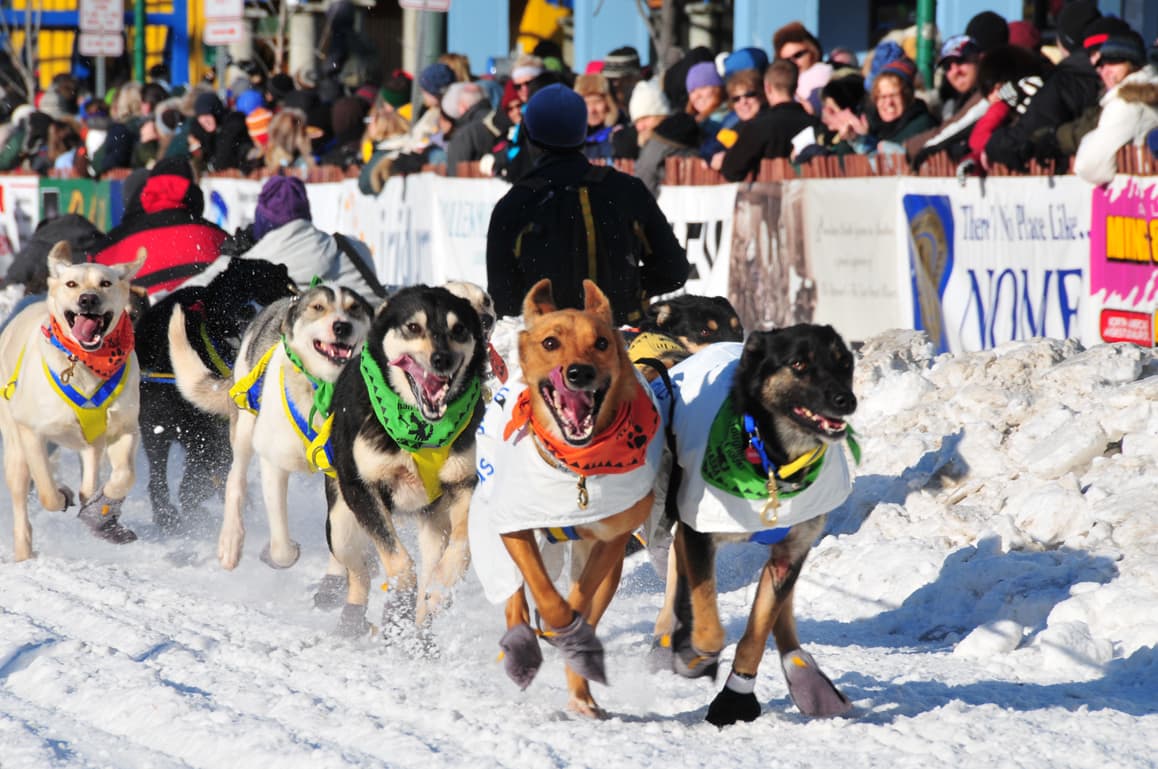 The Iditarod was inaugurated in 1973 and has been run every year since, becoming an icon of Alaskan spirit and determination. The race bills itself as 1,049 miles long, though in reality this varies greatly from year to year depending on snow conditions and the exact route. The race traditionally begins in downtown Anchorage, on snow trucked in for the ceremonial start. The first mushers in 1973 took nearly three weeks to get to the end, while modern racers often reach the finish in the tiny far-north town of Nome in just eight to nine days. 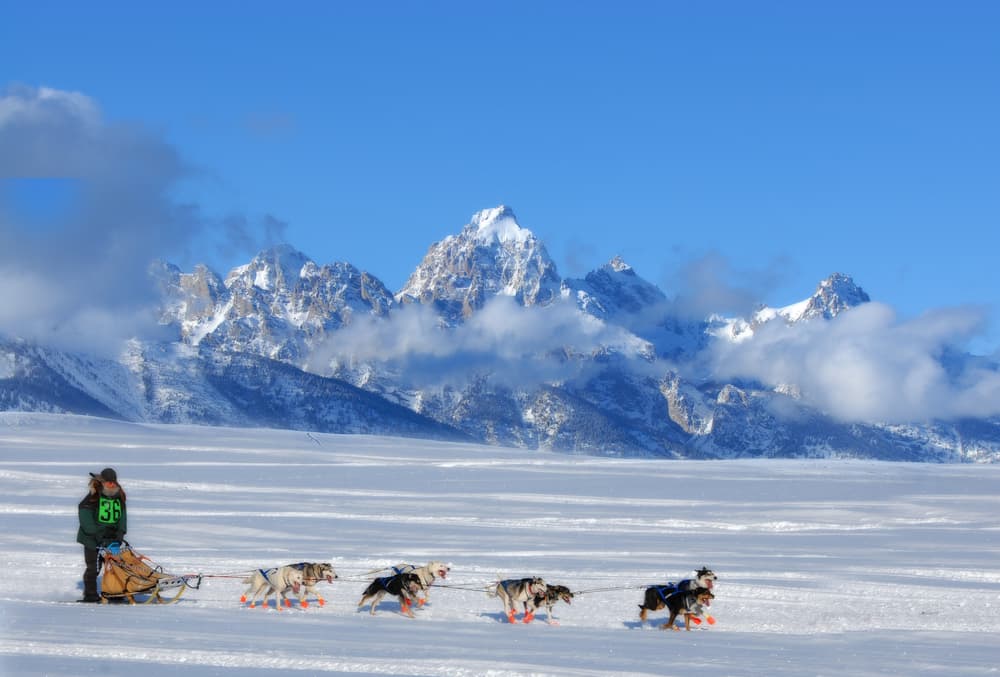 The race finish in Nome is inspired by the events of 1925, when a diphtheria outbreak required an emergency delivery of serum by dog sled in the middle of winter. Although the "serum run" is considered a great feat, as well as the inspiration for the movie Balto, it only loosely related to the current Iditarod. Despite their differences, what remains the same is the fortitude required to survive the grueling and solitary challenge. Race rules mean that only the musher can tend to the feeding, pampering, and constant care of his or her canine companions. This means little sleep and lots of work, in temperatures that can reach well into the negatives, all for the glory of winning a race few know about. 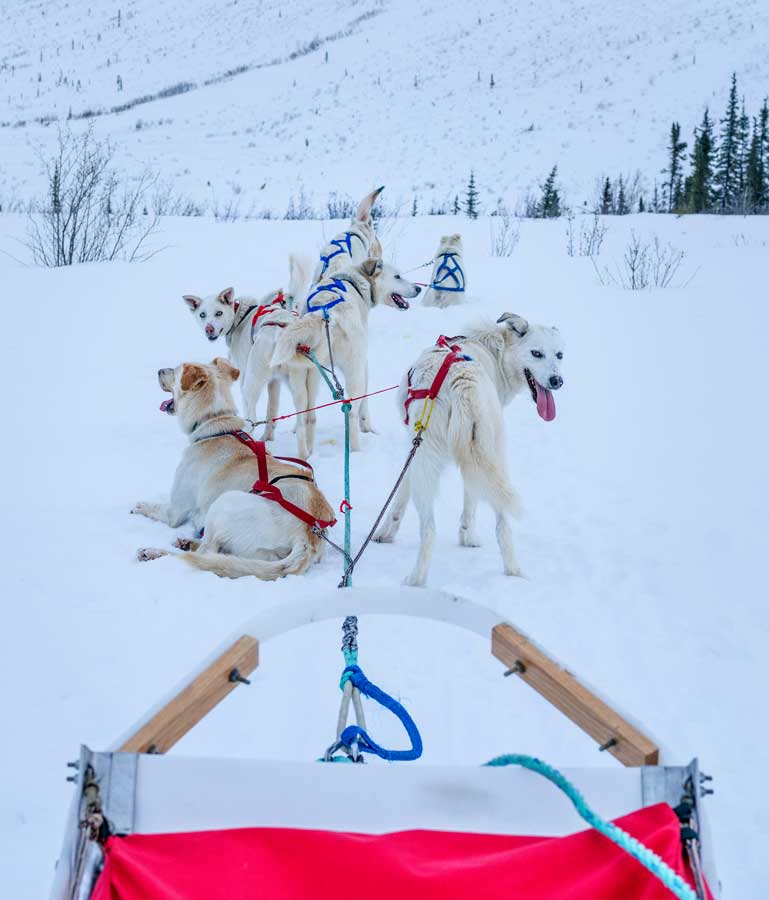 There are some common misconceptions about the race. Most people seem to assume that anyone with huskies is training for the Iditarod, but it is a much more rarified race than that - more people climb Everest every year than have ever finished the Iditarod. In fact, with several mushers having won more than one race, the entire roster of Iditarod winners would easily fit in two Backroads vans, with room to spare for their leaders! I often compare it to raising horses; although many people own horses, very few run the Kentucky Derby. Another popular misconception is that the race is run with Siberian Huskies or Malamutes, popular Northern breeds often portrayed in movies about Alaska. Although both breeds are still used for pulling sleds, neither is used by top teams in the Iditarod, as they are slower than the more popular Alaskan huskies. Just as one doesn't win NASCAR in a pickup truck, no purebred Northern teams win the modern Iditarod. On the Backroads Alaska Multi-Adventure Tour for families, we get to meet some local canine celebrities that have appeared in movies about the race. Don't worry, there are plenty of cuddly puppies as well! 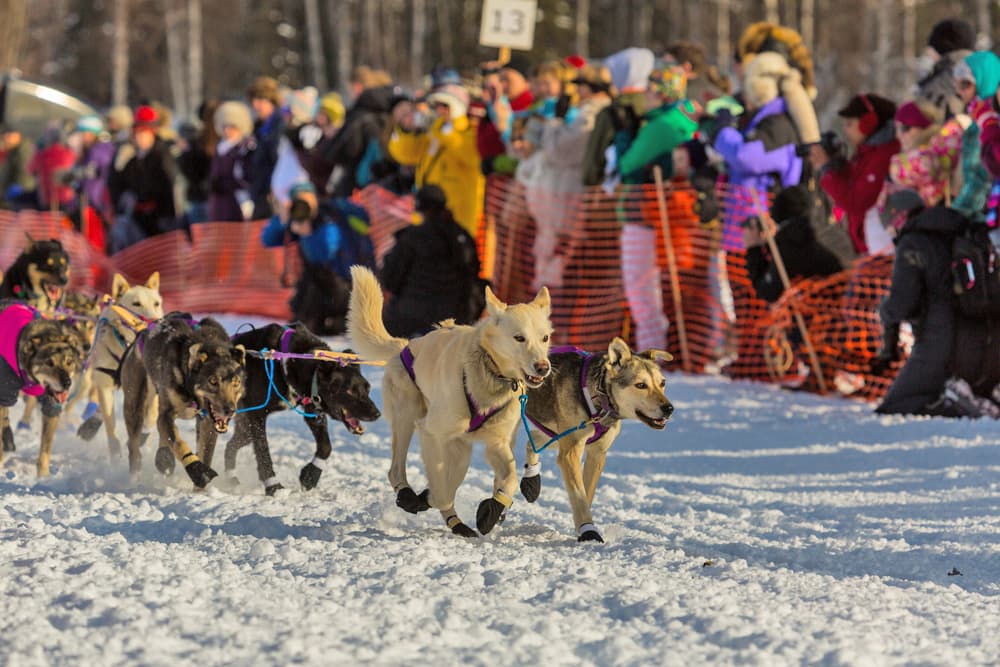 Susan Butcher, who summited Denali with Joe Redington Sr. and that team of dogs, had a multi-year winning streak in the late 1980s, taking over from champion Libby Riddles. I love the idea of a grueling, physical race which needs no gender categories - because women can beat the men outright. I also love that the race is so family-oriented, with champions Mitch Seavey and son Dallas Seavey trading titles year to year, all while competing against Lance Mackey, who shares the spotlight with his brother and father, all winners. We get to meet the Santos family on the Backroads Denali National Park Walking & Hiking Tour, and see firsthand the way this family experiences life at a racing kennel, with their young son happily hanging out in the puppy pen. What I love most about the Iditarod, though, is the sense of the wild. Although the race is now famous around the world, it remains a true Alaskan experience. When I think of the Iditarod, I think of happy dogs, vast mountain ranges, and the breathtaking size and force that is Alaska. To me, the race is a microcosm of this magnificent state, which keeps me tuning in every March to witness the glories of the "Last Great Race."