It was like yesterday. It was almost yesterday. But it was actually 7 months to the day that I left London, my home for four years, to return to the Bay Area. England, however, has woven itself into my being and I still feel within me the madness and wonder that life in London brings. 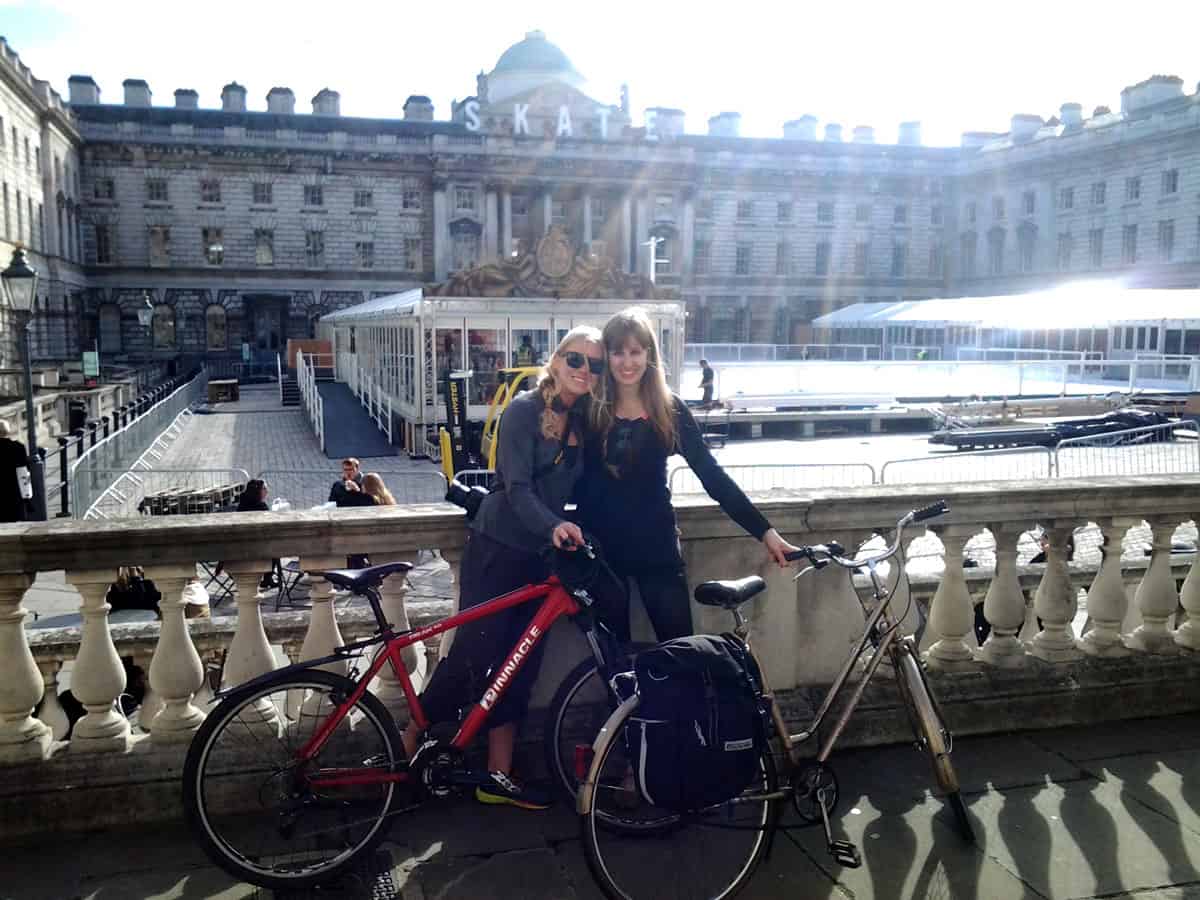 It's easy to see I've changed. I'm no longer as outwardly American as I once was, that Northern Californian girl. I can cycle in between double-decker buses, order a proper pint, fry up an English breakfast with one hand while drinking a cup of tea with the other, decode English subtleties and actually laugh at British humor. But, honestly, living in London was not seamless and moving to a foreign city, alone, can be more isolating and frustrating than words can describe. And because we share a common language, it's easy to find culture shock in England, well, shocking. But make no mistake; England is a different country and London, a world unto its own. What made me go back? Despite the loneliness, the rain and gray skies, the unfamiliar faces and voices of strangers? What made me move back to London three times in five years? When every door closed, why did I insist on going back in through the window? Certainly, part of it was an addiction to the thrill, that unknown. Could I survive? Could I thrive? Could I find a flat for less than £700 a month? Forget a flat, how about a room? 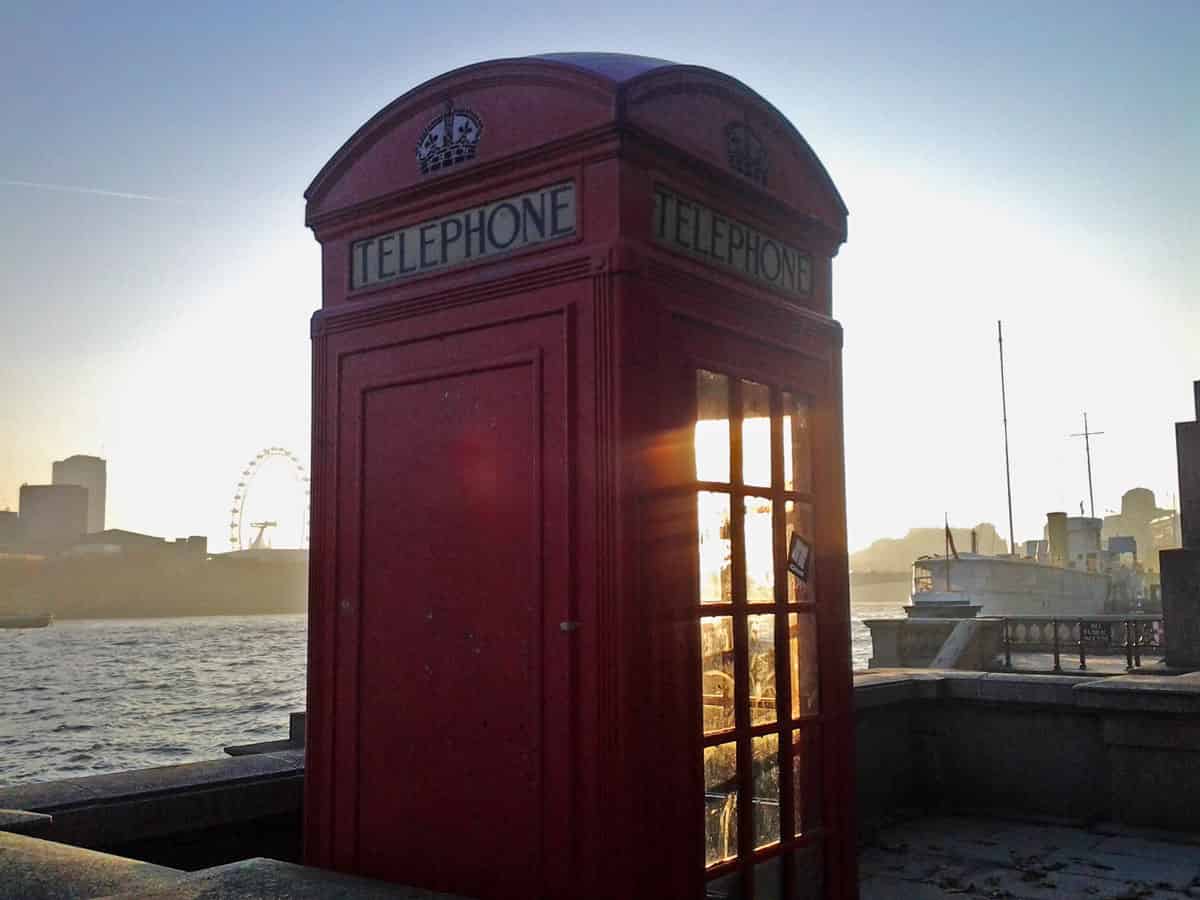 But mostly, it was the beauty, the buildings, the art, the music, the food, the buzz, the vibe, the bikes, the pubs, those long summer nights, that lovely winter chill, the sheer volume of life. It was the warmth of the people I met, their open hearts that hide behind any good Londoner's reserve. I can't tell you what it all meant to me, what it means to me, but I can share with you some of my favorite places that moved me to love London over reason. You will find them a great addition to visiting traditional tourist attractions. They are places that I and other Londoners enjoy over and over.  Which ones will keep you going back? Somerset House in central London was once a royal property that now houses the Courtauld Gallery as well as the bistro Tom's Kitchen. Twice a year the house hosts London fashion week, but more often than not it's a place of quiet retreat. Its balcony looks out over the Thames and one can easily walk over the river towards the London Eye. (Tube: Embankment or Charring Cross.) 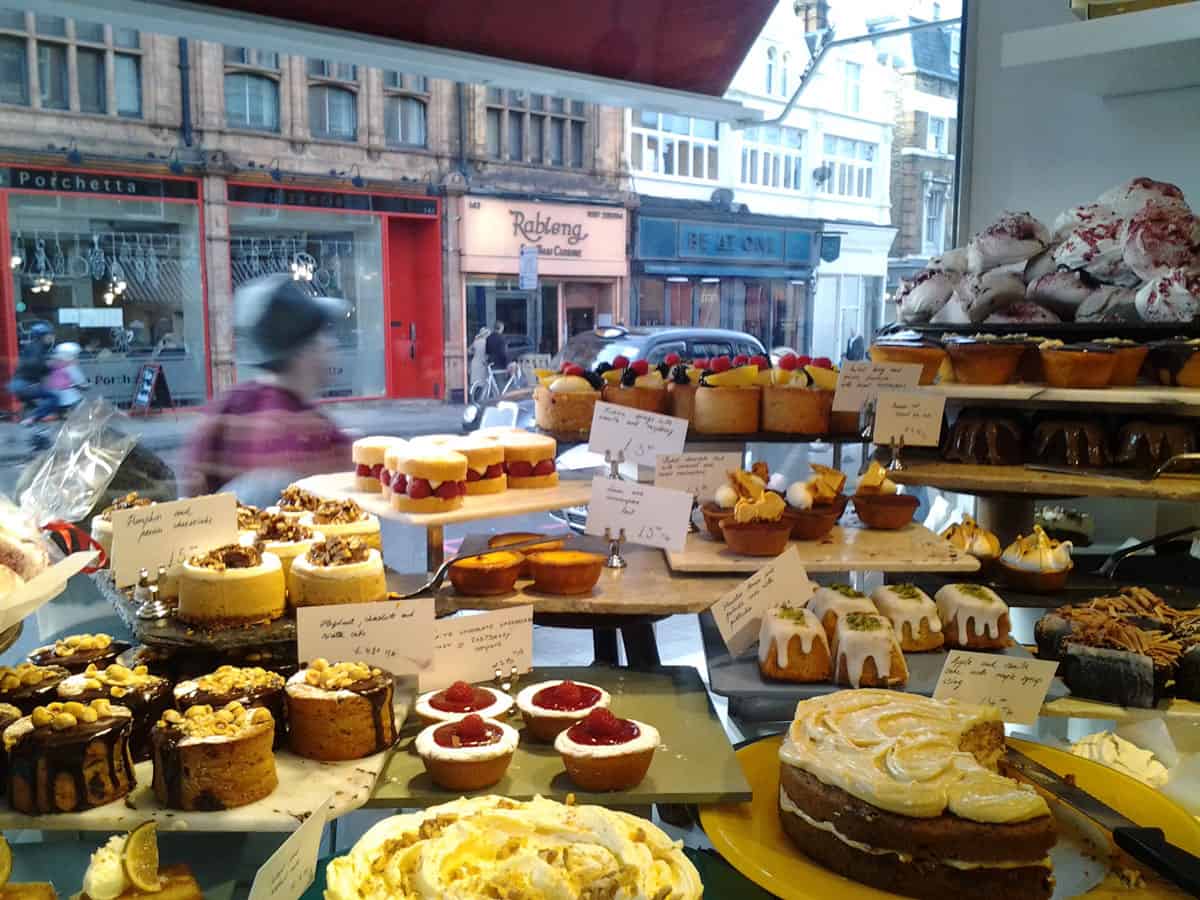 Shopping at Harrods is glamorous, but try exploring Angel, a neighborhood offering more genuine British clothing and design stores. Once on Upper Street, follow the road as it curves north. While there are lots of restaurants to patronize, I'd choose Ottolenghi, one of the best restaurants I have ever been to on either side of the Atlantic. It belongs to Yotam Ottolenghi, renowned British chef who draws culinary inspiration from his Mediterranean roots. If you can't dine in for lunch or dinner, at least grab a pastry on your way! (Reservations recommended. Tube: Angel.) The latest building to change the London skyscape is the Shard. Currently the tallest building in town, it boasts a spectacular view over London. Instead of paying to ride to the top, go to Aqua Shard, one of the restaurants housed within. This gives you free access to near the top of the building; plus, a glass of wine makes the view all the more enjoyable. (Reservations recommended. Tube: London Bridge.) 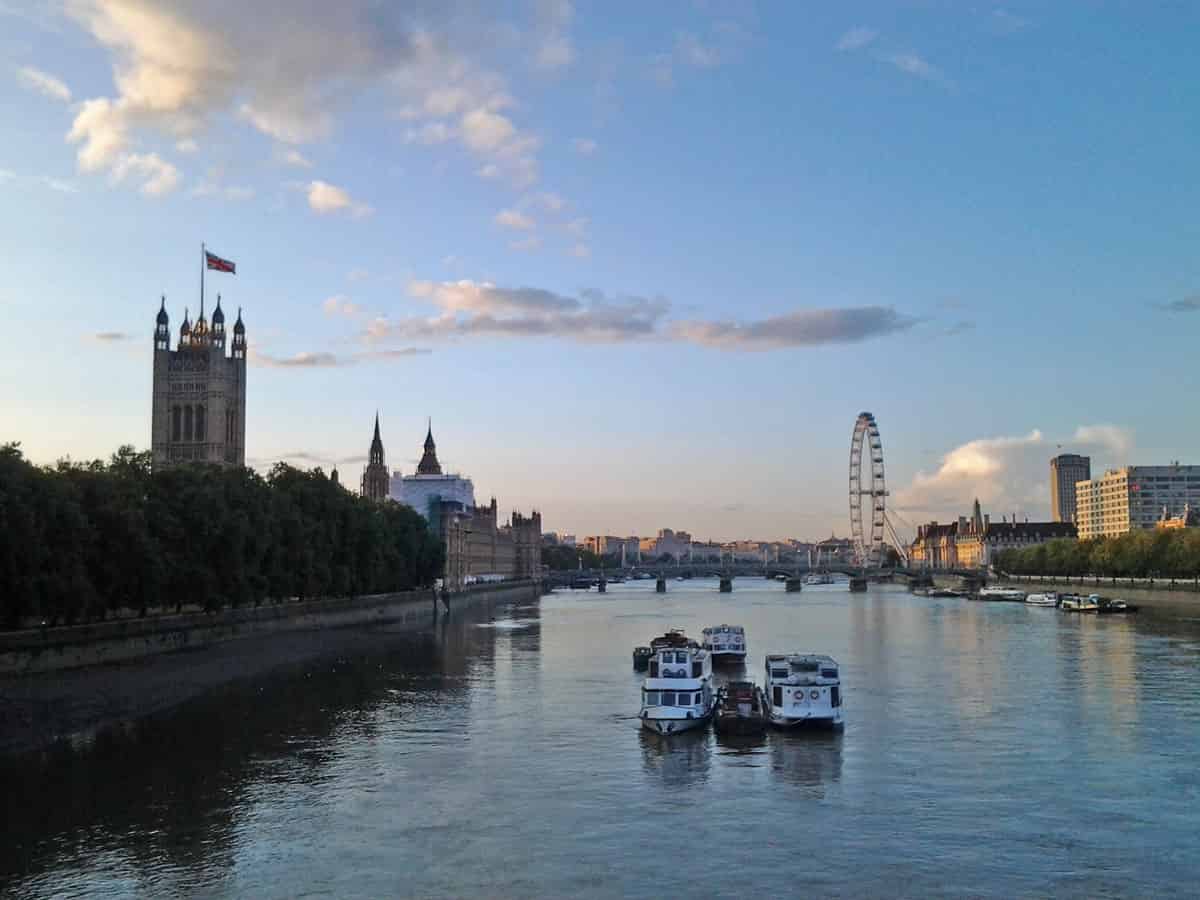 Southwest of London is the royal Richmond Park, one of London's largest nature reserves. Walking or cycling? The park has a seven-mile circumference but internal paths mean you can boost your miles. Stop into The Roebuck pub on Richmond Hill, the northwestern part of the park. British ale paired with some salty chips is just what you need to fuel up mid-ride and the scenery is unforgettable. (Overground: Richmond Village.) Cheers, to the madness and wonder of London. May you find what you are looking for or keep going back until you do.

Great blog, Amanda! Congratulations!
Great piece. I have just extended my layover in London to nine hours in the hopes of getting into the city and enjoying it for a few hours. I am a Seattle native and blessed to have lots of great food in this city and am very curious about your recommendations. I am thinking of utilizing the Heathrow Express to Paddington and then grabbing a Boris bike to get around more of London at a bit quicker pace than walking. If you have any other tips I would love to benefit. I would have liked some insider tips before my trip to Paris a few years ago. I had a few sub par meals there which of course seems crazy!
Thanks and keep up the writing! - Diana
Hi Diana. I'm glad you liked the article. If you are pressed for time there is actually a second Ottolenghi location in Notting Hill, which is much closer to Paddington and you can also stretch your legs riding in nearby Hyde Park. However, London is fairly compact so between the Tube and the Boris bikes you may be able to hit some of my original recommendations! I hope you have a great time London and that you find what you are looking for. Take care.
Top